ZAYN Malik’s father allegedly “refused to attend” his daughter’s wedding to an ex-convict during lockdown.

Waliyha, 22, married 24-year-old Junaid Khan on Saturday, but one of the wedding organisers has now accused Yaser Malik, 51, of not attending the ceremony.

Latif Yasin, a Bradford-based wedding and events planner, alleged that when he asked where the bride’s father was, he was told by a relative that he wouldn’t be “attending because he’s not happy at all with Waliyha’s choice of partner.”

Mr Yasin told Mail Online: “I was told not to mention it all and you could see that everybody knew about Yaser not being happy, but nobody spoke about it.

“I wouldn’t say it ruined things, but it certainly was hanging over the whole occasion.”

Zayn was also not in attendance.

The Sun revealed on Monday that the groom Khan was jailed for five years in 2017 for a “chilling” carjacking on the driveway of an elderly woman.

A source said: “No one is happy about her marrying him after what he did.

In 2014 he was also sentenced to 15 months in a young offender’s institution, which was suspended for two years, for his involvement in a family dispute that led to a stabbing.

The ceremony was also hit with several fines as it broke coronavirus pandemic rules.

Bradford has been placed in Tier 2, which allows weddings to take place with 15 guests but no reception.

It was claimed police officers were called by neighbours, and West Yorkshire police confirmed “a number of people were issued with fixed penalty notices.”

A spokesman said: “Police attended an address just after 6pm on Saturday evening following a report of a large party.

READ:  Where were the Turpin family children found in Perris, California, and where are they now?

“A group of people were fined inside the address and fixed penalty notices were issued as a breach of coronavirus restrictions had been committed.”

On Sunday Zayn’s girlfriend and the mother of his daughter, Gigi Hadid, shared a sweet message with Waliyha posted a series of snaps from her wedding day.

Gigi commented: “Wish I could be there so happy for u.”

Gigi has been dating Waliyha’s older brother Zayn for several years on and off, and the pair welcomed a baby girl together earlier in 2020.

Waliyha shared the post and added: “Best days with the best people.

“I honestly don’t think I could of had a more beautiful day💕💖 الحمد لله 🤍✨ I can’t believe we are officially married.”

The wedding comes a year after Zayn and Waliyha’s sister Safaa wed her boyfriend just three days after turning 18.

Does This Awful Number Spell Trouble for Lemonade? 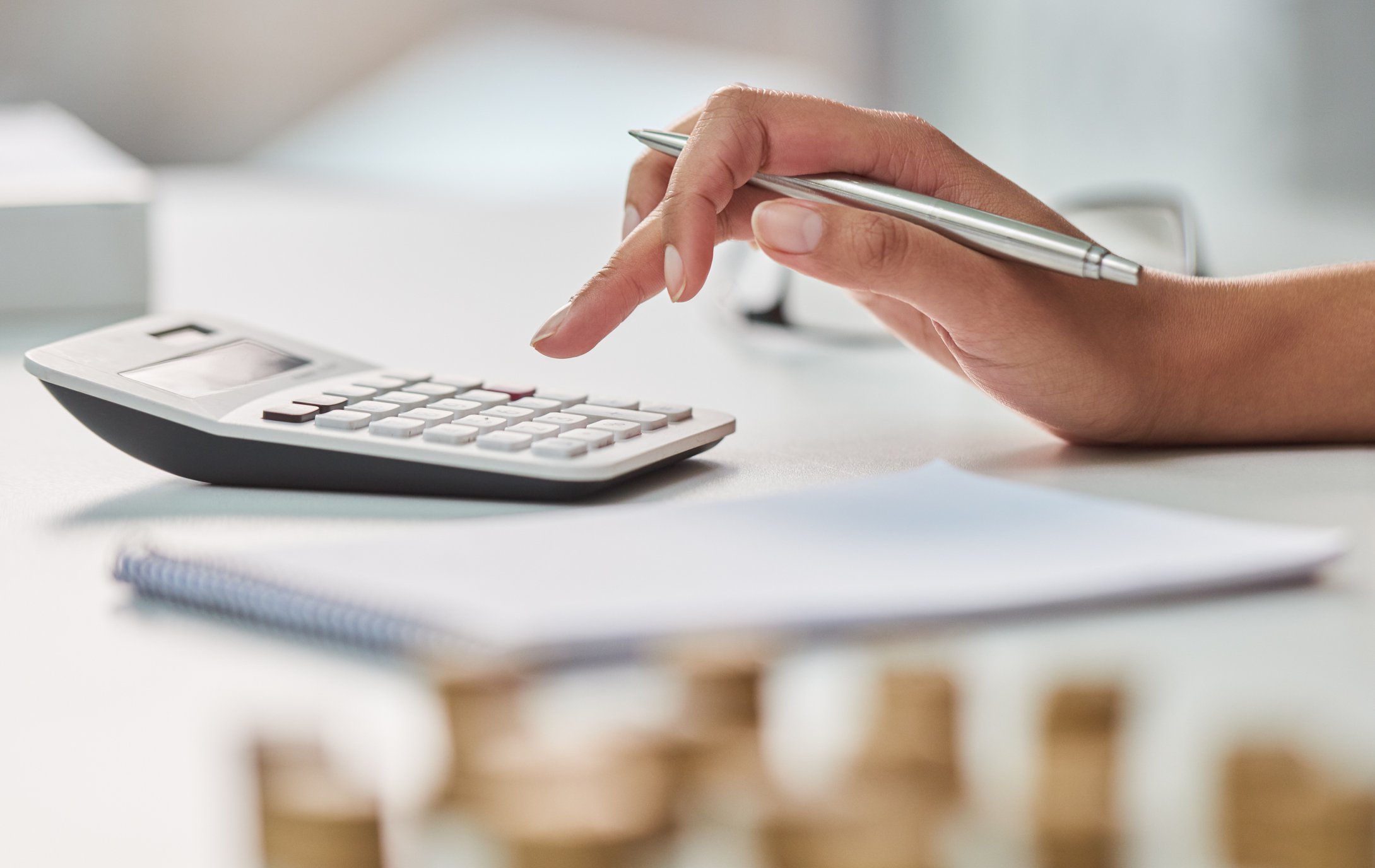 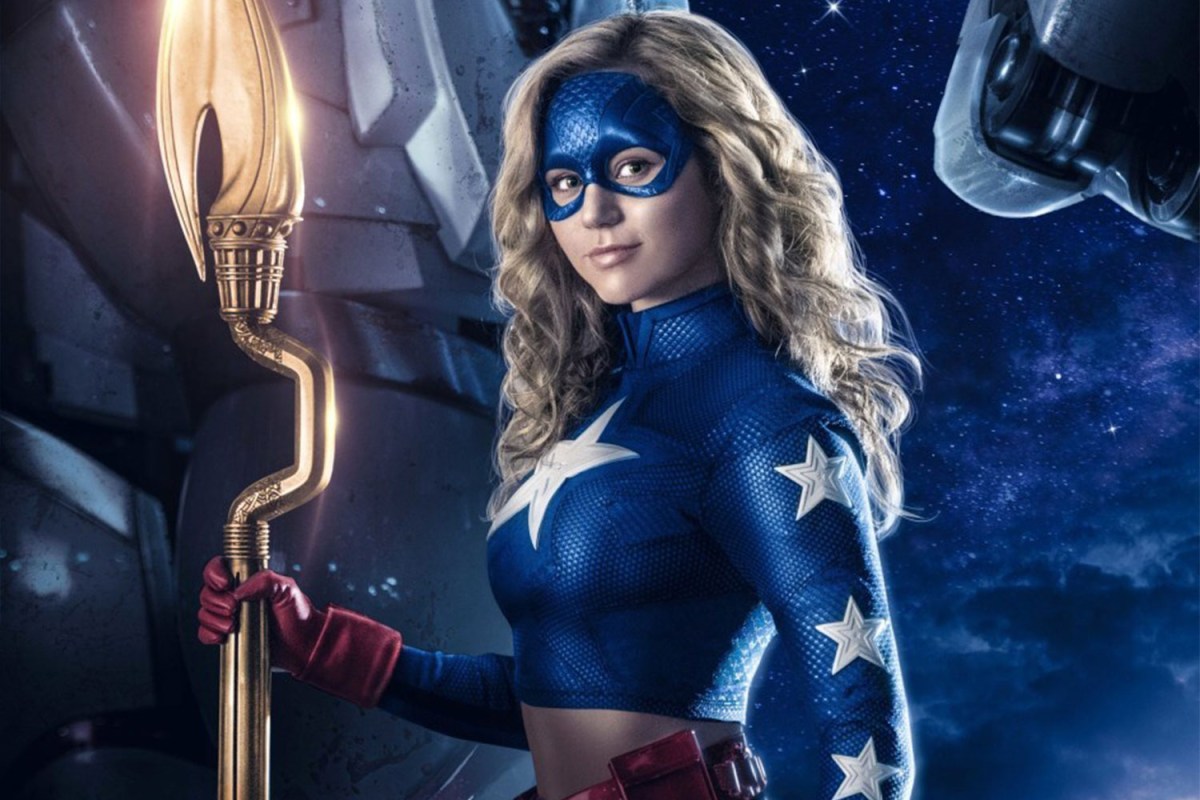 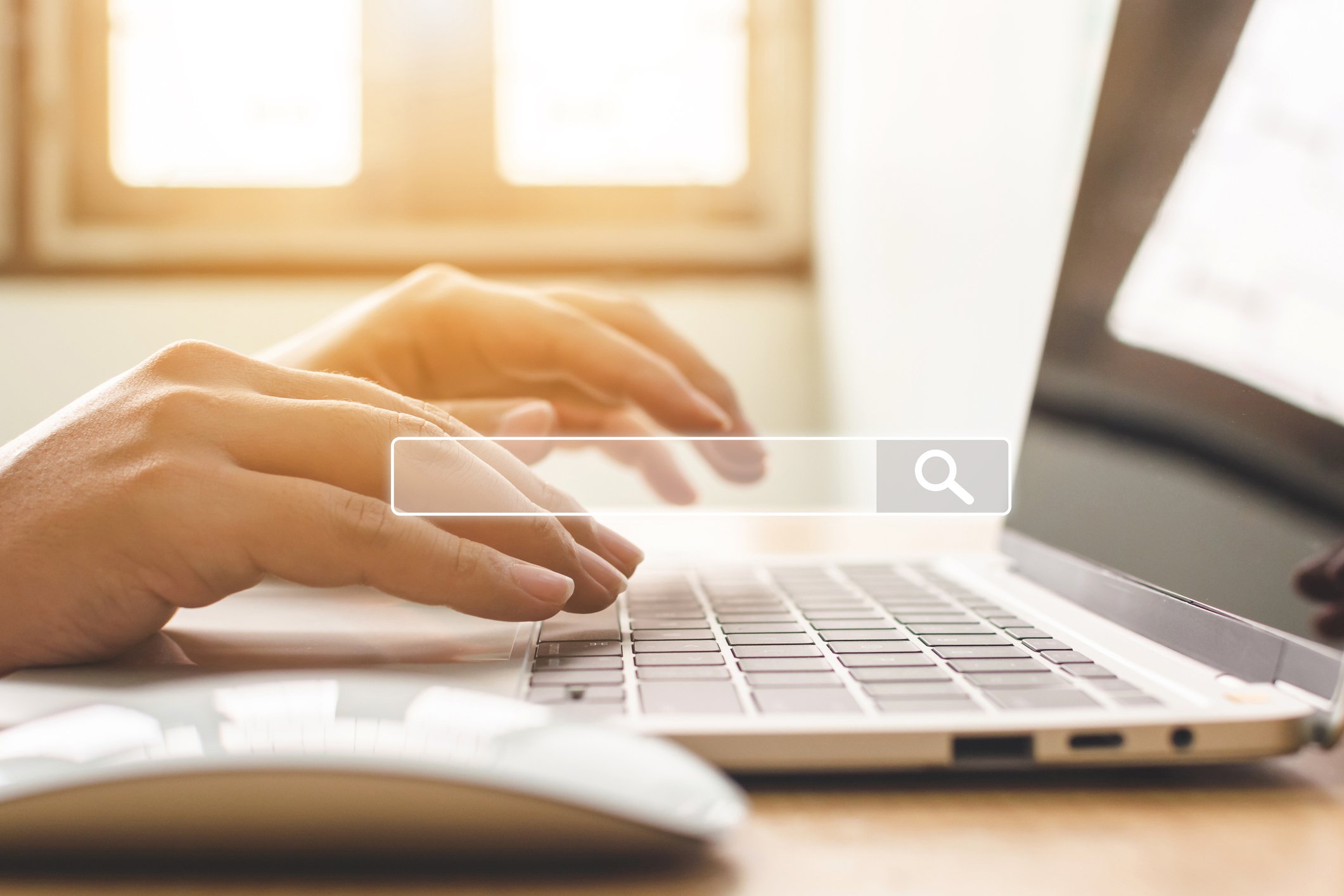 How Can Your Business Get on the SERP?