RACHEL Beaver and her family have returned to film for season three of Teen Mom: Young & Pregnant, despite rumors that the show would be canceled.

The news was shared in September of 2020 that the cast would return for the next installment.

Rachel’s mother Stephanie Bollen took to her Instagram to give a sentimental farewell to the MTV production team, as the family seemed to wrap filming for the new season.

The entire Teen Mom: Young & Pregnant crew posed on the porch with the reality star, her mother, daughter Hazelee and niece Emerson.

While everyone held up a peace sign, Stephanie captioned the shot: “Like our second family we love you all and will miss you all very much😍❤❤❤.”

In a similar second photo posted, the grandmother wrote:
“Love u guys #familyforever❤️,” as she suggested the filming had finished for the time being.

The post comes as a bit of a surprise, as sources revealed last March that MTV had made the decision to cut the series due to poor ratings.

The network made the abrupt decision, despite the fact that the cast were still under contract and couldn’t pursue other television opportunities.

In September, however, The Ashely’s Reality Roundup revealed that they would in fact be returning, and the choice was made that fall to call back the young moms.

The insider disclosed that all the girls from season two would be back, including Kayla Sessler, Ashley Jones, Rachel Beaver, Kaiya Elliott and Brianna Jaramillo.

Filming reportedly began later that month and seemed to have finished recently according to Stephanie’s social media posts.

Due to Covid, the crew was forced to live in a “quarantine bubble,” the source added, restricting them from seeing loved ones during the seven-week shoot.

“They are quarantining the crew one week at a hotel [in the states] where they live. Then one week here before filming,” they told the outlet.

“They are in the process of getting crew and producers signed on for each girl.”

Rachel’s mother previously spoke to The Sun about her daughter’s portrayal on the TV show, and her hopes for the upcoming season.

“Rachel last season was made to look like a dumb young kid with no sense.

“There are big things going on and her growing up and steps she’s making so this next season will give her a chance to redeem herself,” she expressed.

Stephanie’s other daughter Malorie, who was previously arrested for DUI and domestic violence, recently claimed to be making “grownup moves” towards a more stable life.

The mom of one, who was arrested for attacking her grandma while intoxicated last February, posted a set of keys from her new home.

As a result of her incident with her grandmother, the reality star was arrested for domestic assault and was released on $1,000 bond.

The 21-year-old then faced her DUI charge last August as The Sun exclusively reported that the young mother had “crashed into a tree” and was so intoxicated that she “had trouble understanding and answering simple questions.”

Is Intuit Stock a Buy?

How to Calculate Federal Unemployment Tax (FUTA) in 2021 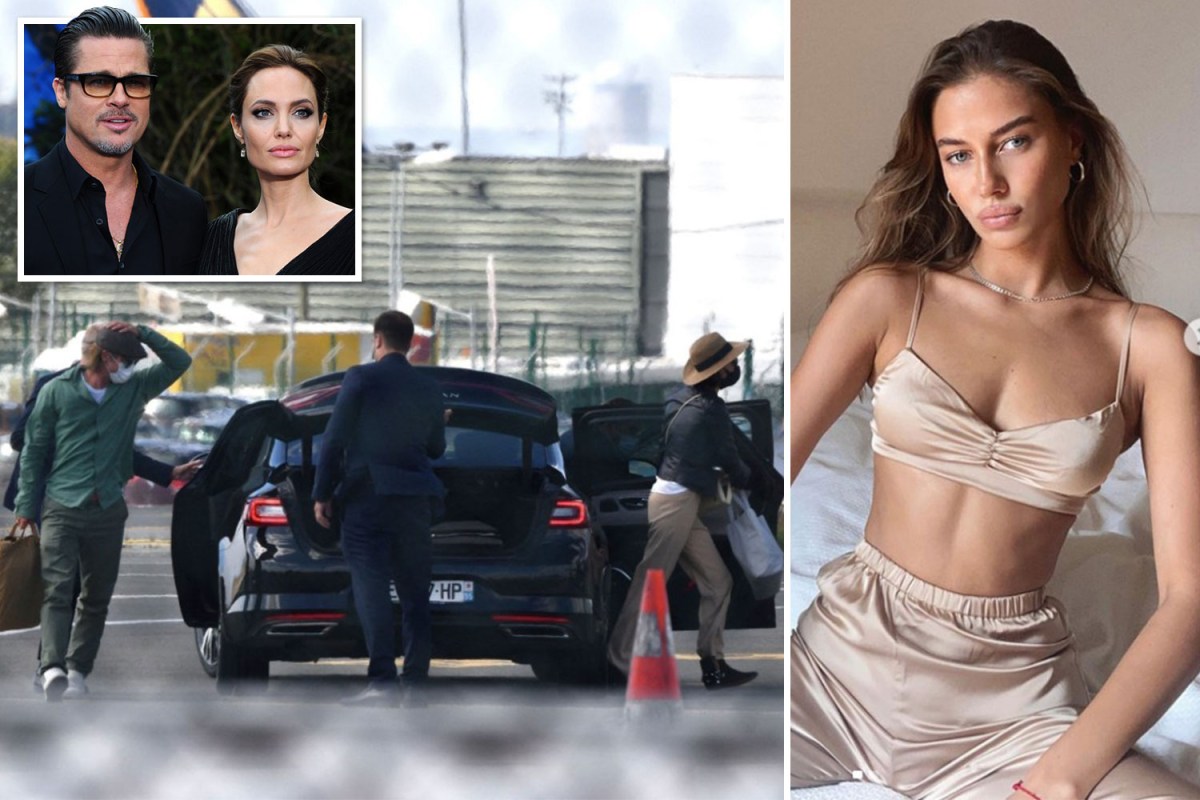