A job posting from Walmart for a Digital Currency and Cryptocurrency Product Lead has sparked questions about the company’s cryptocurrency plans.

Walmart’s new hire would be responsible for developing the company’s digital currency strategy and product roadmap. The company states it’s looking for a crypto and blockchain expert who can “identify crypto related investments and partnerships.”

The ad comes just weeks after a similar post from online retail giant Amazon, though it later denied rumors it was branching into crypto.

Other retailers such as Overstock, Best Buy, and Starbucks currently take crypto payments through third-party apps. While Walmart doesn’t accept crypto payments, it has used blockchain technology in another form. Blockchain is the technology behind the first-ever cryptocurrency, Bitcoin, but it also has other real-world applications.

READ:  Shopping for a Home? Be Ready to Make an Earnest Money Deposit

A few years ago, Walmart announced it would work with IBM to use blockchain to track its food supply chain. The system can track the origins of food that’s on sale, so in the event of a problem it can quickly trace the source and — in theory — protect consumers faster.

And in 2019, Walmart applied for a patent for its own stablecoin. Stablecoins are cryptocurrencies that peg their value to a traditional commodity such as the U.S. dollar.

What does this mean for cryptocurrency?

When Bitcoin was launched in 2009, it promised an alternative payment system that would be cheaper and faster than traditional methods. Since then, many cryptocurrencies have sprung up. Some operate in the digital payment space and others want to transform everything from financial services to supply chains.

However, getting people to use cryptocurrency as a form of digital payment has been an uphill struggle. While cryptocurrency exchanges have attracted record numbers of investors this year, people still tend to see crypto as an investment more than a currency.

One big reason for this is the extreme price swings we see in cryptocurrencies. Businesses have to pay suppliers, employees, and rent in traditional (fiat) money. As such, accepting volatile crypto payments could play havoc with their cash flow.

The announcements from Walmart and Amazon show that major retailers are taking crypto seriously — even if they aren’t accepting crypto payments just yet. Exploration is the first step. But every step to mainstream adoption is arguably good for cryptocurrency.

Indeed, the huge jumps we saw in cryptocurrency prices across the board earlier this year came on the back of increased acceptance. For example, it’s widely believed that Tesla’s investment and decision to accept Bitcoin payments helped fuel the price jump — just as Musk’s about-turn a few months later contributed to its subsequent slump.

It is still very early days for the cryptocurrency industry. And it’s early days for Walmart — it hasn’t even hired a suitable candidate yet. But if Walmart does move into crypto, it will almost certainly give the whole industry a boost.

You Can Return on an Expired Passport — For Now

These Are Dave Ramsey’s 3 Best Pieces of Advice 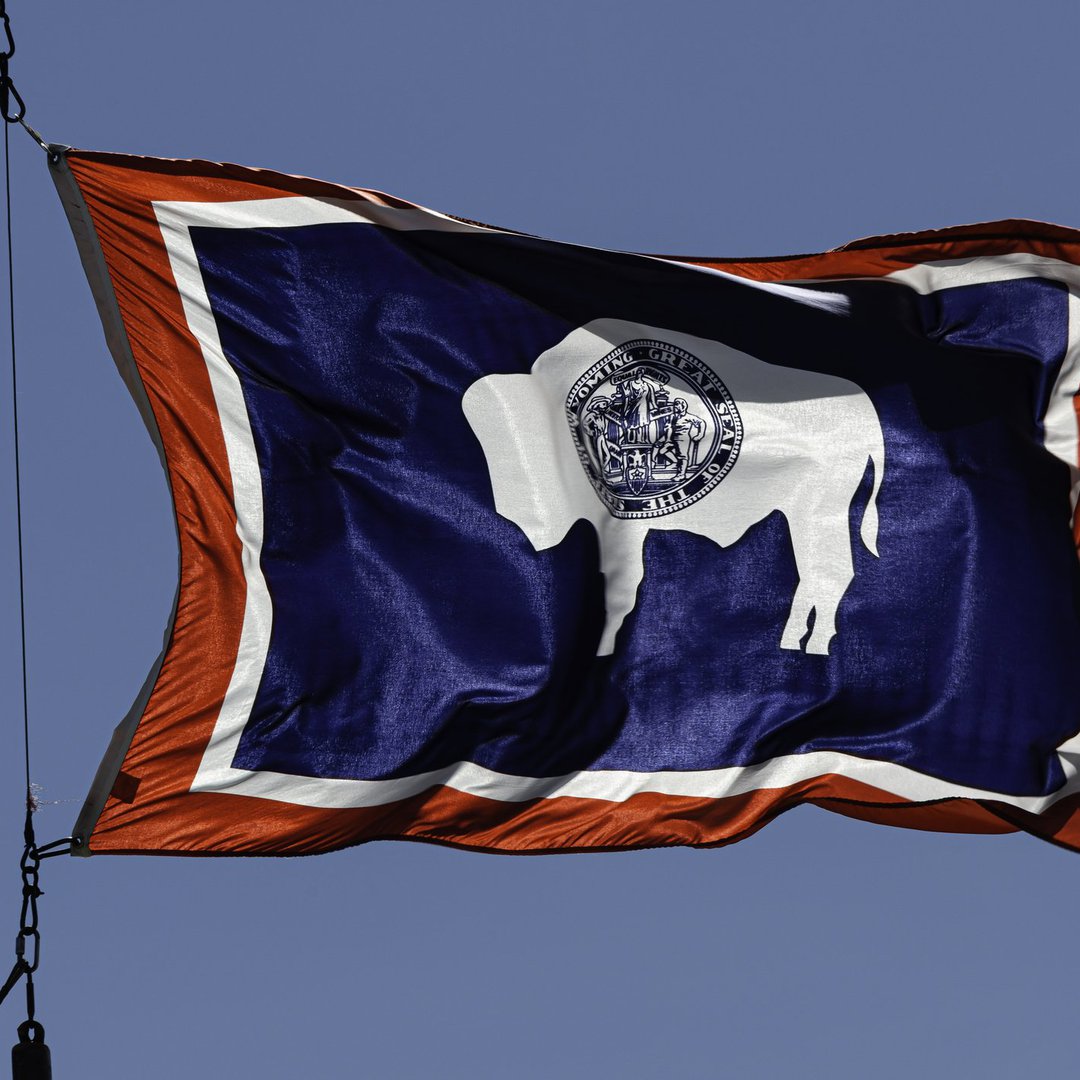 How to Apply for Unemployment in Wyoming