Bạn đang xem: Will Unemployment Benefits Be Extended? Not if This U.S. Senator Has His Way Tại seattlecommunitymedia.org 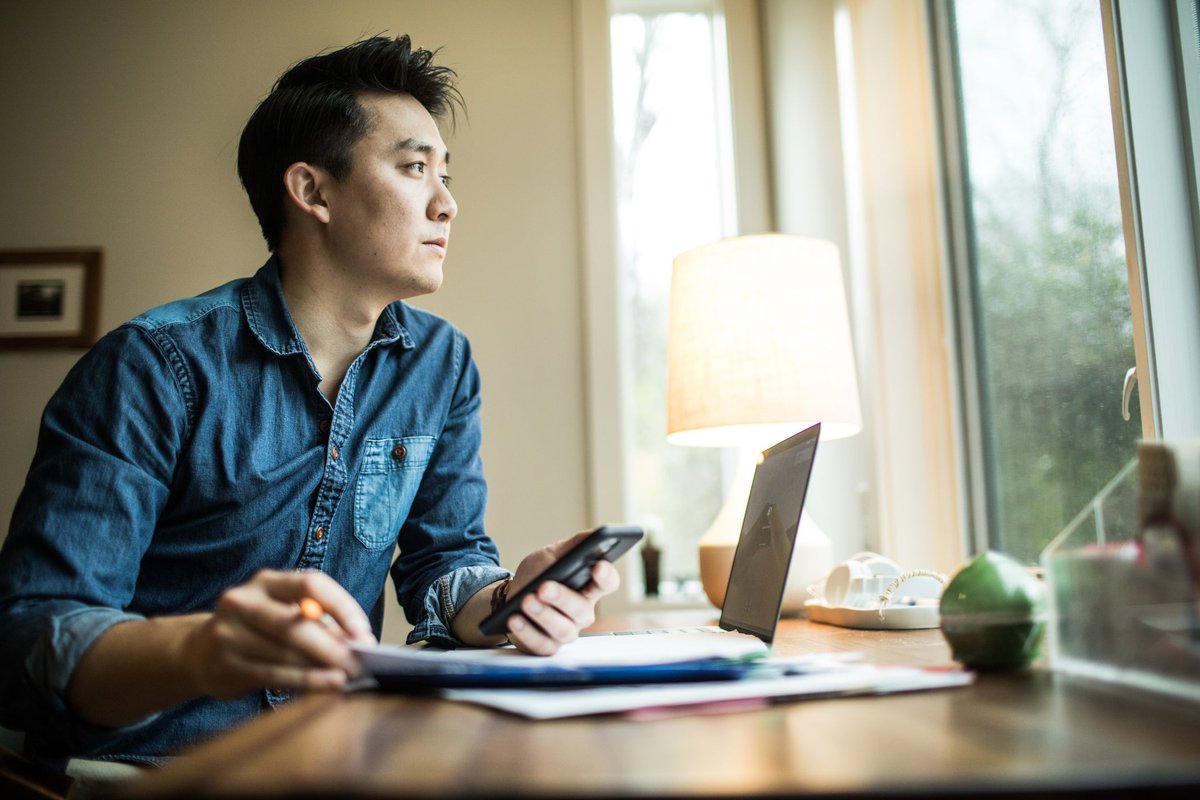 With an evenly divided Senate, one politician can determine the fate of millions.

As of mid-July, there were roughly 9.4 million Americans receiving federal benefits through two pandemic-fueled initiatives, according to the Department of Labor. Both measures — Pandemic Unemployment Assistance and Pandemic Emergency Unemployment Compensation — are set to expire on Sept. 6.

While it’s no secret that Republican lawmakers want extended unemployment assistance to end, the vast majority of Democrats continue to push for another extension.

But one Democrat — Joe Manchin, the senior senator from West Virginia — is actively working against the extension.

On Saturday, Sen. Manchin declared himself “done with extensions.” According to Manchin, “The economy is coming back.”

As Democrats draft a bill to extend benefits, they know Sen. Manchin’s opposition would kill their efforts to continue putting money into the bank accounts of the unemployed.

Here’s why: The senate is split 50-50. To pass a bill requiring a simple majority, all 50 Democrats must vote for it. They must also pull at least one lawmaker’s vote from the other side of the aisle. Given today’s partisan political environment, finding a Republican willing to side with anything Democrats propose is tough. When one of their own — in this case, Manchin — breaks ranks, Democrats simply don’t have the numbers they need to get legislation through.

What Manchin may have right

According to the Labor Department, the unemployment rate dropped in July from 5.9% to 5.4%, a 16-month low. In addition, the economy has recovered from the relatively brief pandemic-related recession. With the Commerce Department’s Bureau of Economic Analysis reporting economic growth of 6.5% in the second quarter of 2021, there’s little doubt that the U.S. economy has bounced back.

What Manchin appears to forget

Everyday people slip through the cracks when economic indicators are the sole criteria used to gauge economic recovery. According to Andrew Stettner of the Century Foundation, if Congress does not step in (and Manchin refuses to get on board), 7.5 million people are projected to lose all jobless aid. That’s 7.5 million real people who must scramble to find the money to live, regardless of their circumstances.

The good news is that unemployment is down. The less impressive news is that jobs in the leisure and hospitality sector account for 40% of recent job gains. While restaurant and hotel workers are vital to keeping businesses alive, they are among the lowest-paid workers in the country.

Here’s how wages stack up for some common hospitality jobs:

How do wages for these jobs compare in Manchin’s home state? At $46,711, West Virginia has the second-lowest median household income in the U.S, according to 2019 Census Bureau data. To put that in perspective, the median family income nationally was $65,712 in 2019.

That means that 40% of new jobs have been filled by workers earning around 40% of the national median family income. In fact, they’re making only 60% of the typical income in West Virginia, one of the poorest states in the country.

What happens when someone can’t afford to work full-time for $13 an hour? According to World Population Review, even for a family earning the median income in their state, paying for childcare is prohibitively expensive. In fact, in 28 states, the annual cost of childcare is greater than college tuition.

In Manchin’s home state, the average annual cost of childcare for one child is $8,736, according to the Economic Policy Institute. Consider a parent who works full-time and earns $13 per hour. Realistically, after taxes, that parent brings home around $21,500 a year. Childcare costs for one child would eat up more than 40% of their take-home pay. While childcare costs can impact all parents, working women are particularly affected.

READ:  Alexis Ren goes completely nude as Instagram model swims and does the splits in the sand in wild beach romp

It’s impossible to see into the lives of every American set to lose unemployment benefits. But the cost of going to work outstrips the earnings of millions of low-income workers.

How does one man have the power to impact millions?

It’s important to note how unusual it is for a Democrat to be voted into office in an overwhelmingly conservative state like West Virginia. Sen. Manchin, who has also served as governor of the state, may be saying things that will keep his constituents happy, or he could simply have a conservative streak.

As long as there is an equal number of lawmakers on both sides of the Senate aisle, one person has the opportunity to act as a spoiler. 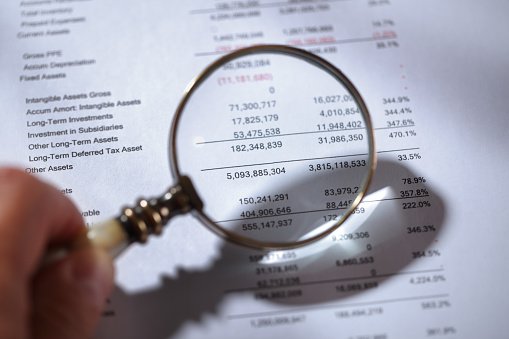 A Beginner’s Guide to Financial Accounting 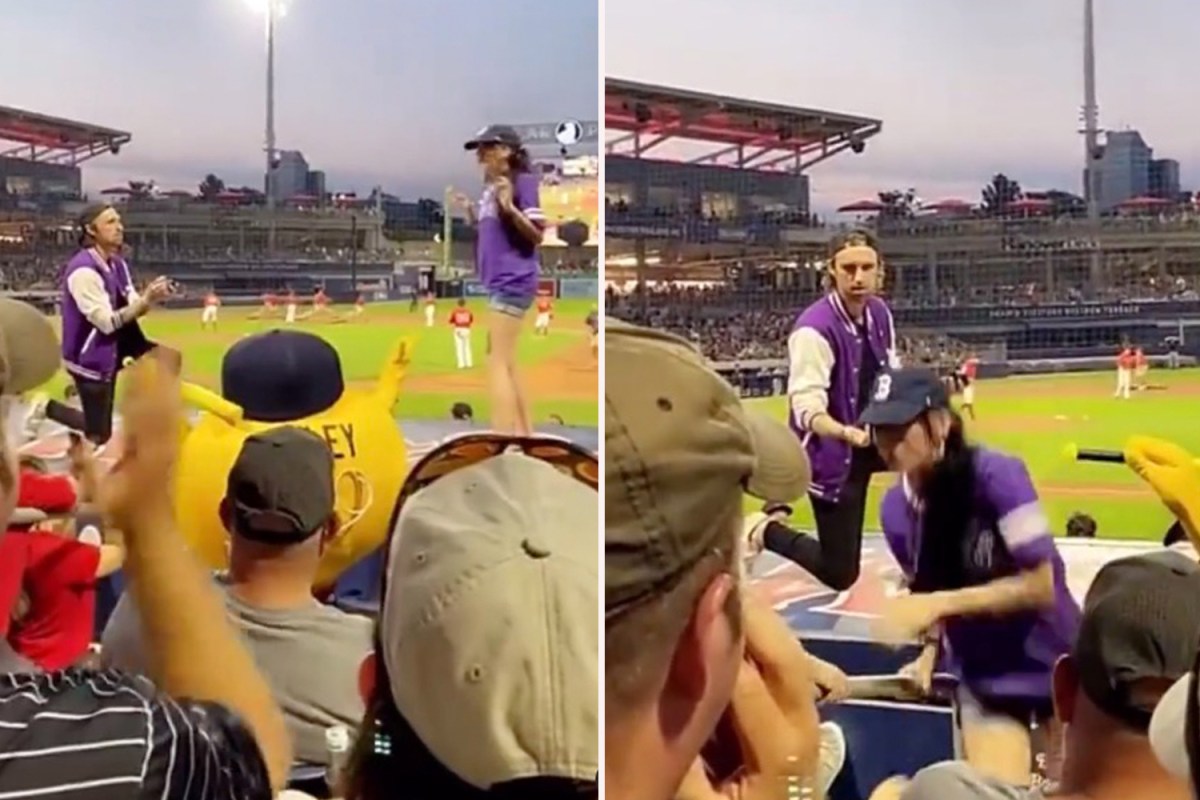