Snap Inc. (NYSE:SNAP) owns Snapchat, one of the most popular mobile phone apps in the world. People love using the app stay in touch with friends, share photos, and consume content from social media creators.

Despite the popularity of the service, which launched nearly a decade ago, Snap has largely been unprofitable. However, the company has seemingly turned a corner as it began reporting positive EBITDA in the past year. Can the company solidify its profit streak in 2021, and could this drive the stock higher? 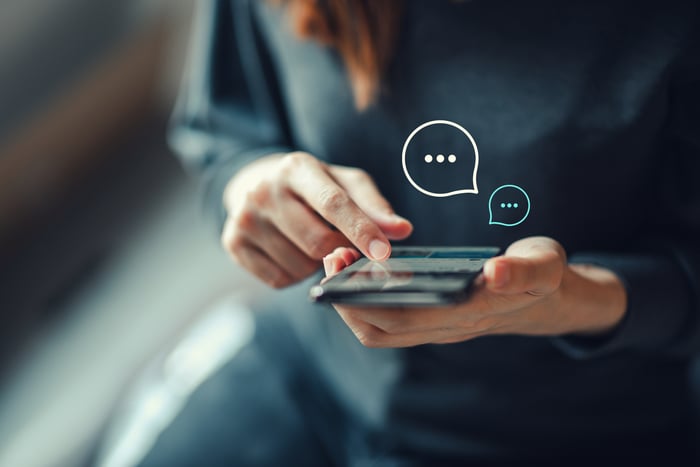 By definition, a profitable company brings in more money than it lays out. And one way for a company to become more profitable is to take in more money in the form of growing sales. Using this basic framework, it’s easy to see why Snap is making progress on its bottom line — the company is growing revenue at a rapid rate.

In its third-quarter earnings report, the company enjoyed 52% year-over-year revenue growth. This growth rate would be impressive in any environment, but it is particularly remarkable given that 2020 saw a global economic recession.

Advertising rates declined last year, but Snap has been able to more than offset this headwind with strong user growth and more ads shown to each user on average. People are flocking to the app because of abundant free time during the pandemic and Snap’s strong product innovation.

The revenue growth at Snap is exciting, but perhaps even more impressive is the company’s rising profitability. As you can see in the third quarter, EBITDA came in at $56 million, reversing a $42 million loss in the prior-year period. What’s more, that was the second time Snap reported positive EBITDA in the past four quarters.

What drove the turnaround? Greater scale allowed the company to grow its revenue faster than its expenses. This is referred to as operating leverage, and it should continue to benefit the company as it grows its top line.

Positive EBITDA but not yet “profitable”

Snap has reported positive EBITDA, but it still has negative net income. In the eyes of many investors, that means the company is still unprofitable. However, the company is less unprofitable than it was a year ago and could report positive earnings in the coming quarters if it continues to grow at a fast rate.

READ:  Is It Time to Buy Netflix Stock?

Though EBITDA doesn’t reflect all expenses, investors like to use the metric, because depreciation and amortization are non-cash expenses (accounting adjustments), and companies can have vastly different tax rates and interest rates on debt. Using EBITDA makes it easier to compare different companies. 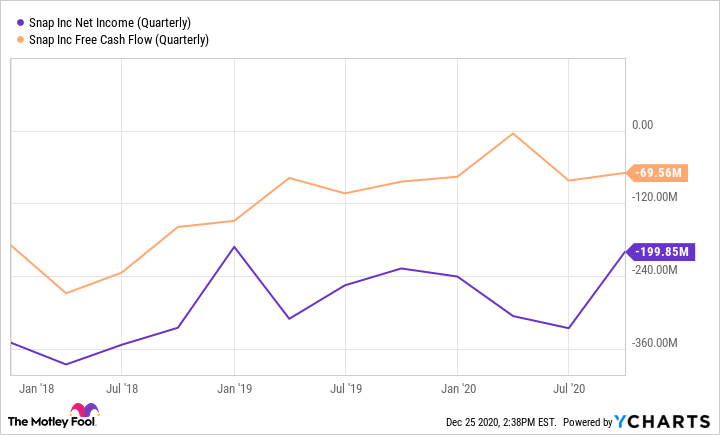 Net income is also an important metric, because taxes and interest on debt are real expenses. Depreciation and amortization may be non-cash, but they relate to capital expenditures, which are also real cash expenses.

Investors can also turn to free cash flow as a proxy for a company’s earnings power, because it measures actual cash generation without the non-cash adjustments. As the chart above shows, Snap has made progress in improving both its free cash flow and net income versus previous years. Also interesting is that Snap’s free cash flow is higher than its net income. Again, this is because the company’s non-cash expenses (notably its stock-based compensation) are meaningful detractors from net income.

As of now, Snap is firmly in the red, but it has made significant progress in improving its bottom-line metrics. If Snap can grow sales as much in 2021 as it did last year, then it certainly has a shot at reaching “true” profitability in terms of net income and free cash flow. However, in an environment with significant economic uncertainty, investors probably shouldn’t count on it happening too soon.

Looking ahead, the new year poses several opportunities and challenges for Snap. While the COVID-19 pandemic hurt many companies, Snap appears to have benefited to a degree from people staying at home. The company could actually see slowing user growth on the platform this year as the economy reopens. On the other hand, with the economy recovering, advertisers may also have more confidence to raise ad spending with Snapchat and other social media platforms. This latter scenario will be what investors should watch closely as they follow Snap’s march toward profitability. 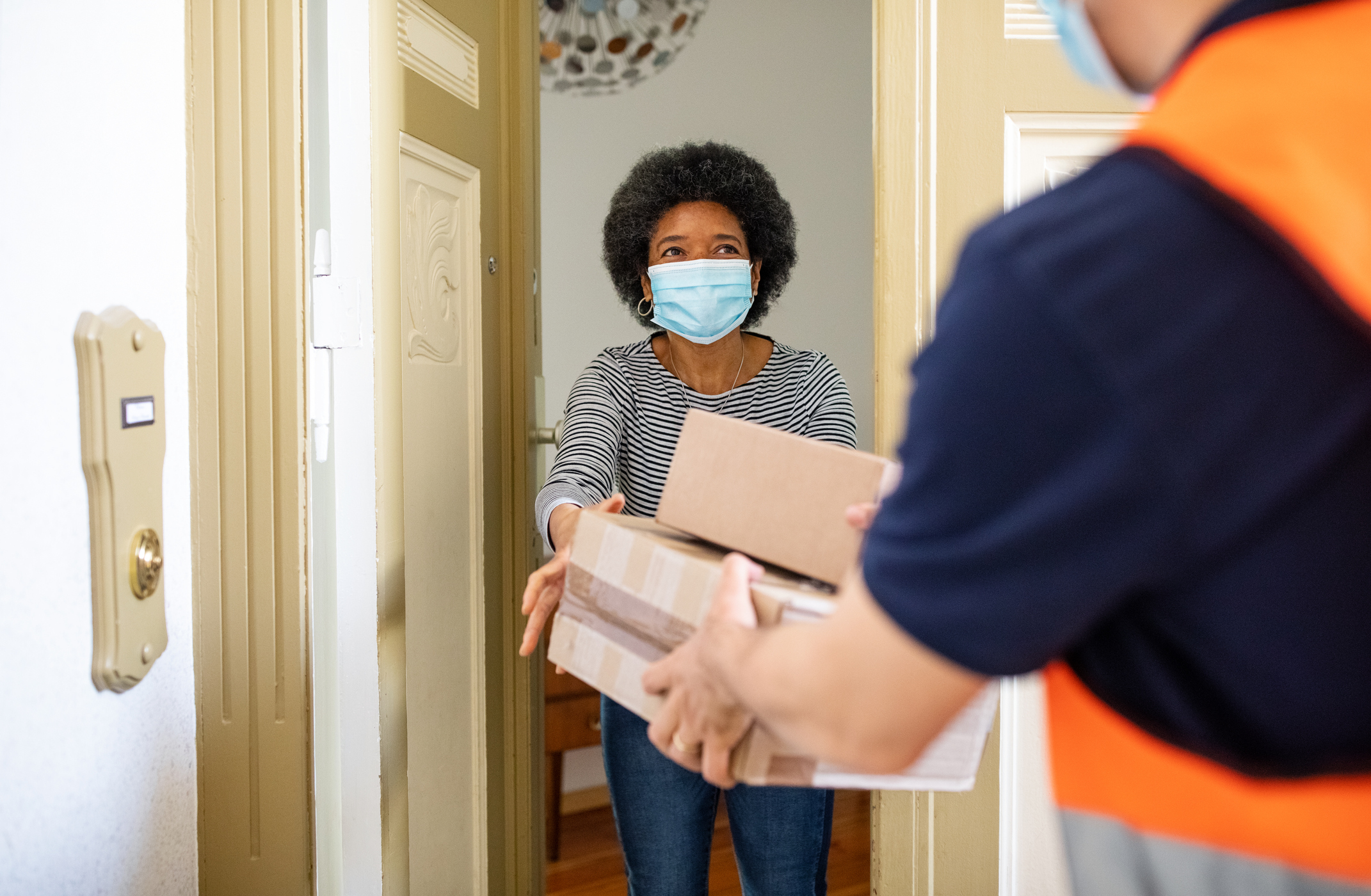 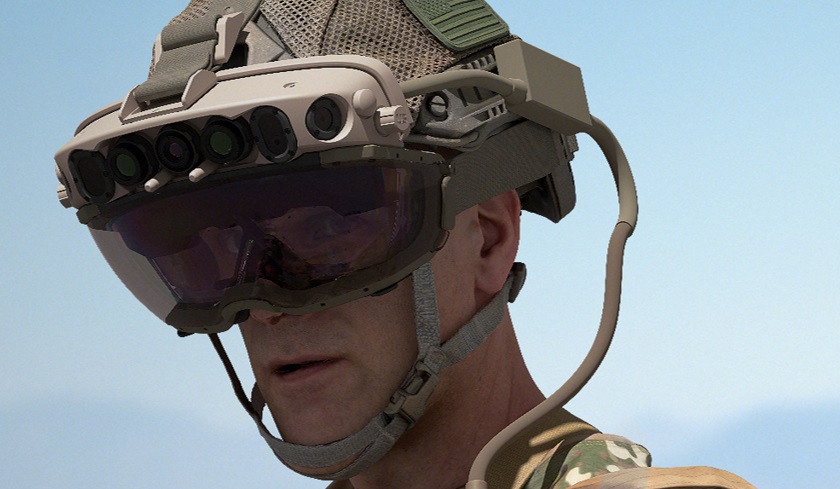 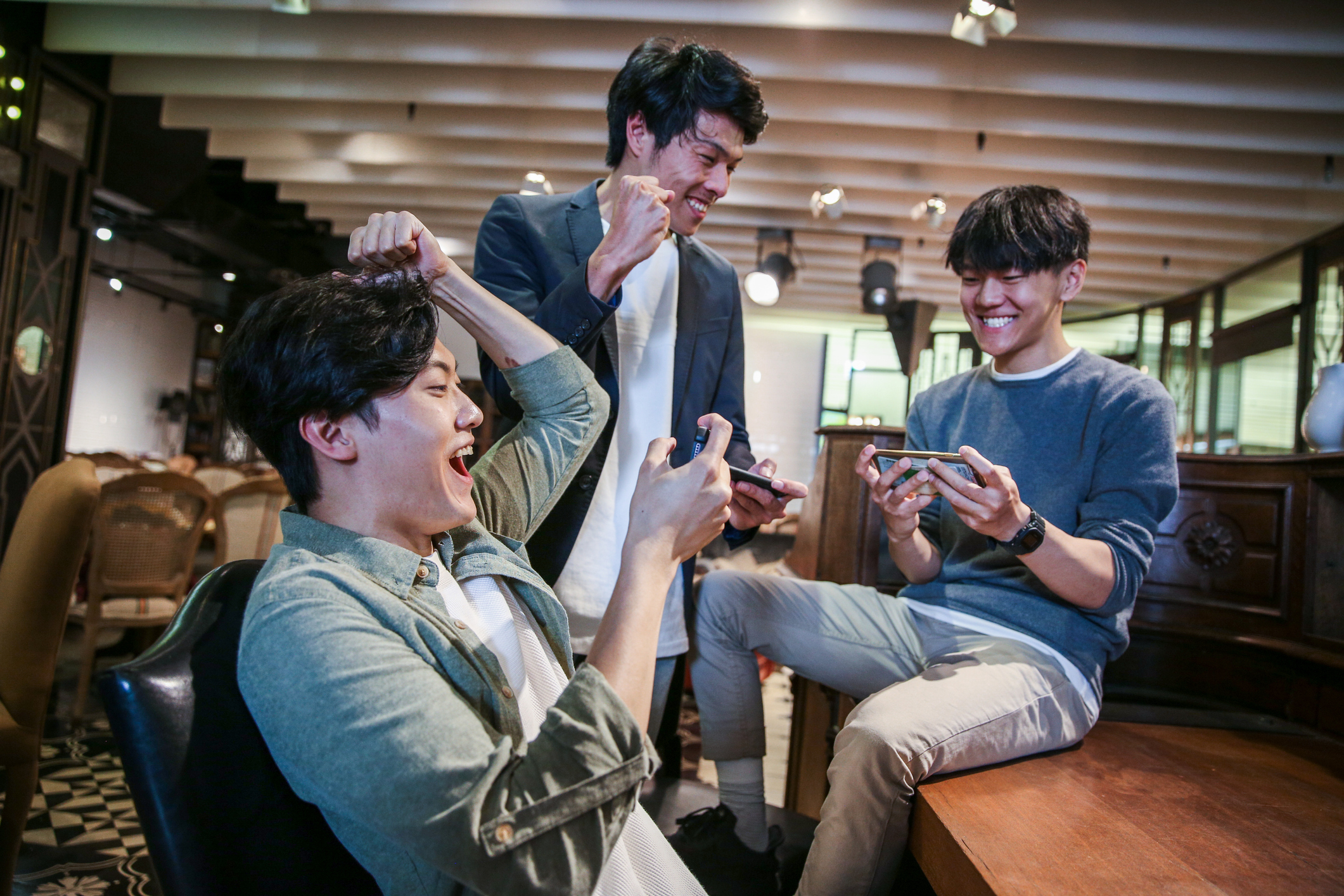 Skillz Is Changing the Game With New Partnership