When Netflix (NASDAQ:NFLX) reports second-quarter results on Tuesday evening, all eyes will turn to the usual business metrics. The stock will probably jump on Wednesday morning if the company beats the growth target of 1 million net new subscribers. Falling short of that target will bring down the stock price instead, which is what happened with April’s first-quarter report.

I’ll grab my popcorn and watch that figure like everyone else, of course. Subscriber growth is an important measure of Netflix’s business performance, after all. But I will also keep a close eye on the company’s profit margins, because Netflix needs to break a bad streak of gratuitous operating income. 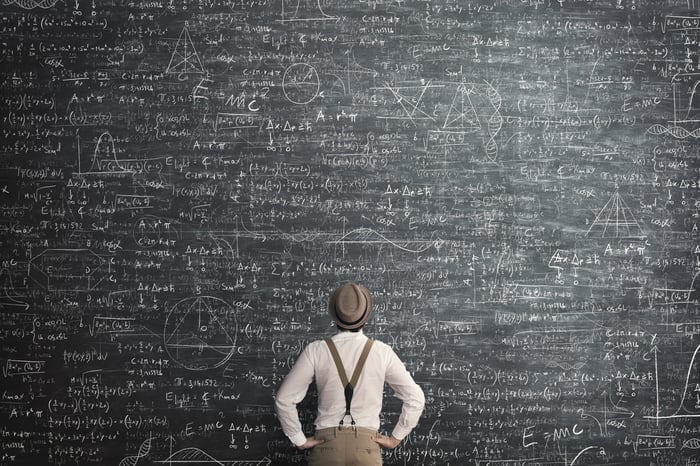 Bad what of what-what, now?

Yeah, you heard me. Netflix has a bad habit of making more money than planned, and more than what is good for the company in the long run.

Throughout the whole coronavirus economy, Netflix has exceeded its own targets for top-line revenue:

That’s just great. In each quarterly report since the spring of 2020, Netflix has collected revenue slightly above management’s own projections. The growth engines are humming right along, and sales rose 24% year over year in the first quarter.

Ideally, Netflix would have sunk that extra cash into accelerated content creation. That has not been possible in the COVID-19 era, as social distancing and other disease-fighting efforts have hindered the normal shooting schedules for original Netflix content. Because of this unwanted slowdown in the company’s production efforts, operating costs have been lower than expected and resulted in excessive operating profits:

Netflix exceeded its revenue guidance by an average of 1.2% over this period. Average operating profits came in 12% above expectations. Profits above and beyond management’s targets sound like a great problem to have, but there are a couple of downsides to posting overly strong operating profits — especially when it happens on a regular basis.

I would love to see Netflix tamping down its excessive operating profits in the second quarter, preferably as a result of rising content-production costs. That would add more fuel for the company’s long-term growth, which is more important than the short-term fluctuations in subscriber growth that will generate most of the headlines around this earnings report.

Bigger is not always better.

Who is Karen Matthews’ former friend Julie Bushby? – The US Sun

AT&T’s DirecTV Leads Another Quarter of Heavy Cord-Cutting. Here’s How Bad Things Are. 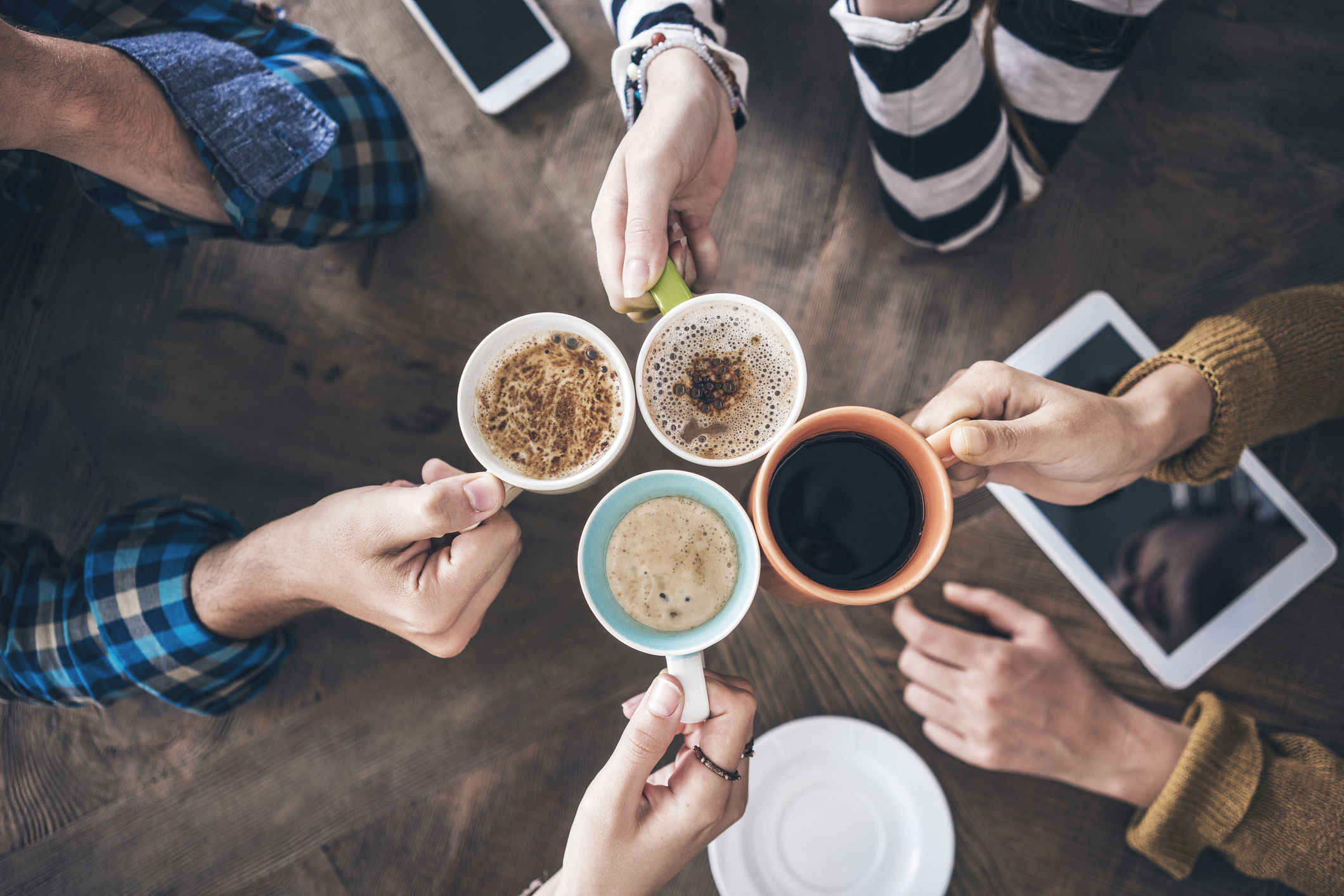 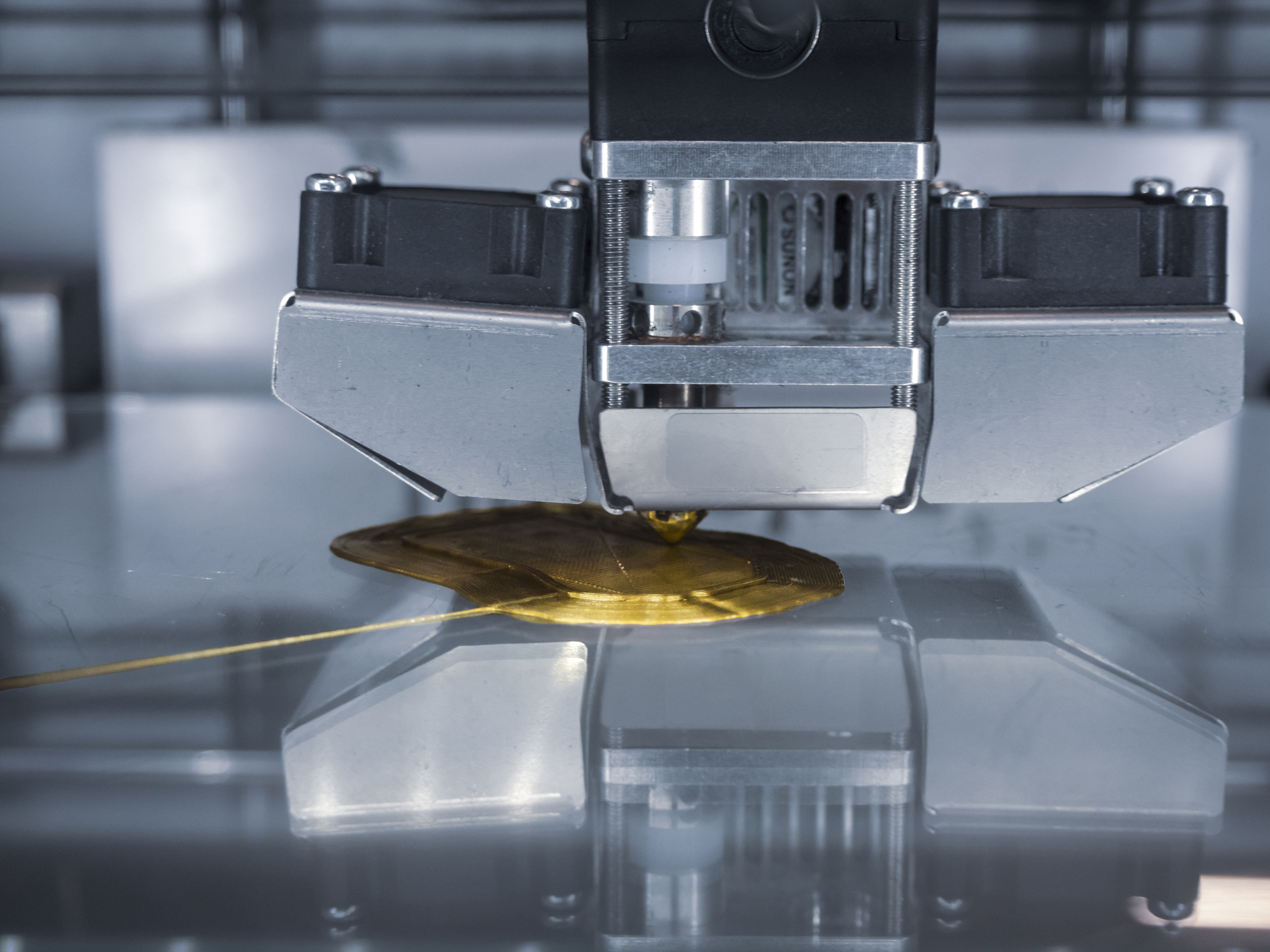 Why This 3D Printing Stock Fell 11% in June