On June 28, shares of Cel-Sci (NYSEMKT:CVM) plunged nearly 70% peak-to-trough before recovering. The reason behind the wild price action couldn’t be more obvious — the company’s pivotal phase 3 study involving its Multikine immunotherapy did not meet its primary endpoint of improving the overall survival (OS) of head and neck cancer patients.

Cel-Sci had been extremely popular among traders of the r/WallStreetBets community due to its short interest — standing as high as 24% before the data release. The stock also has a cult following outside of that. There is even a website with detailed instructions on how to make short-sellers cover all of their bets. Is there any hope left for shareholders? 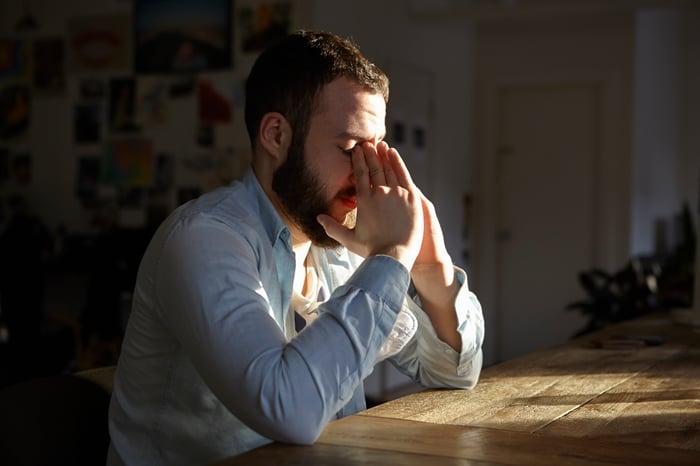 Unfortunately (or rather, fortunately, depending on the lens one looks through), it looks like the shorts have won, and the hunters have now become the hunted. Despite the clinical trial lasting 9.5 years, Multikine was unable to demonstrate a 10% benefit in improving patients’ OS.

This is the company’s flagship drug candidate. Cel-Sci has no product revenues and only around $50 million in liquid assets. By all measures, the stock should be going to zero after the plunge from its $1 billion market cap before the data readout.

The plan to move ahead

It took over a year for results to come out after the trial finished. In retrospect, that gave the company ample time to data-mine and look for “potential” therapeutic signals.

Via a post-hoc subgroup analysis, the company uncovered that patients who received Multikine followed by surgery and radiotherapy, but not chemotherapy, had an OS improvement of 14.1% after five years, compared to those who just received surgery and radiotherapy. The survival benefit disappeared after accounting for patients who also received chemotherapy. Based on this, the company anticipates that it can meet regulatory requirements for a Biologics Licensing Application (BLA) submission.

If the data mining here seems confusing, consider this analogy. A political candidate lost in the midterm elections. Instead of acknowledging defeat, he instead cites data from one sub-district that overwhelmingly voted for him as evidence that he actually “won.”

Let’s think about Cel-Sci’s story for a minute. Its plan to seek approval for Multikine effectively suggests that patients would need to forgo chemotherapy for Multikine to have a significant effect. I do not think that the U.S. Food and Drug Administration (FDA) could ever approve a drug based on such a scheme, but Cel-Sci is going ahead with its FDA filing anyway.

Just because everyone’s doing it, doesn’t mean you should too

The stock has attracted a huge meme following, and it has not tanked to single digits after the disappointing data readout. Some investors probably moved all-in and are hoping for a good river card (the FDA submission) to complete a busted hand (reverse their fortunes).

At this point, however, it’s almost a given that Multikine will go nowhere. The data says it all. In addition, while the Multikine trial was still ongoing, next-generation immunotherapy checkpoint inhibitors like Opdivo and Keytruda entered the market. In the case of the former, it reduced the risk of death in patients with head and neck cancer by 30%. On a side note, it did not take a decade for Opdivo to achieve that efficacy. All of this makes it pretty clear that for investors thinking about the long term, Cel-Sci is a biotech to avoid. 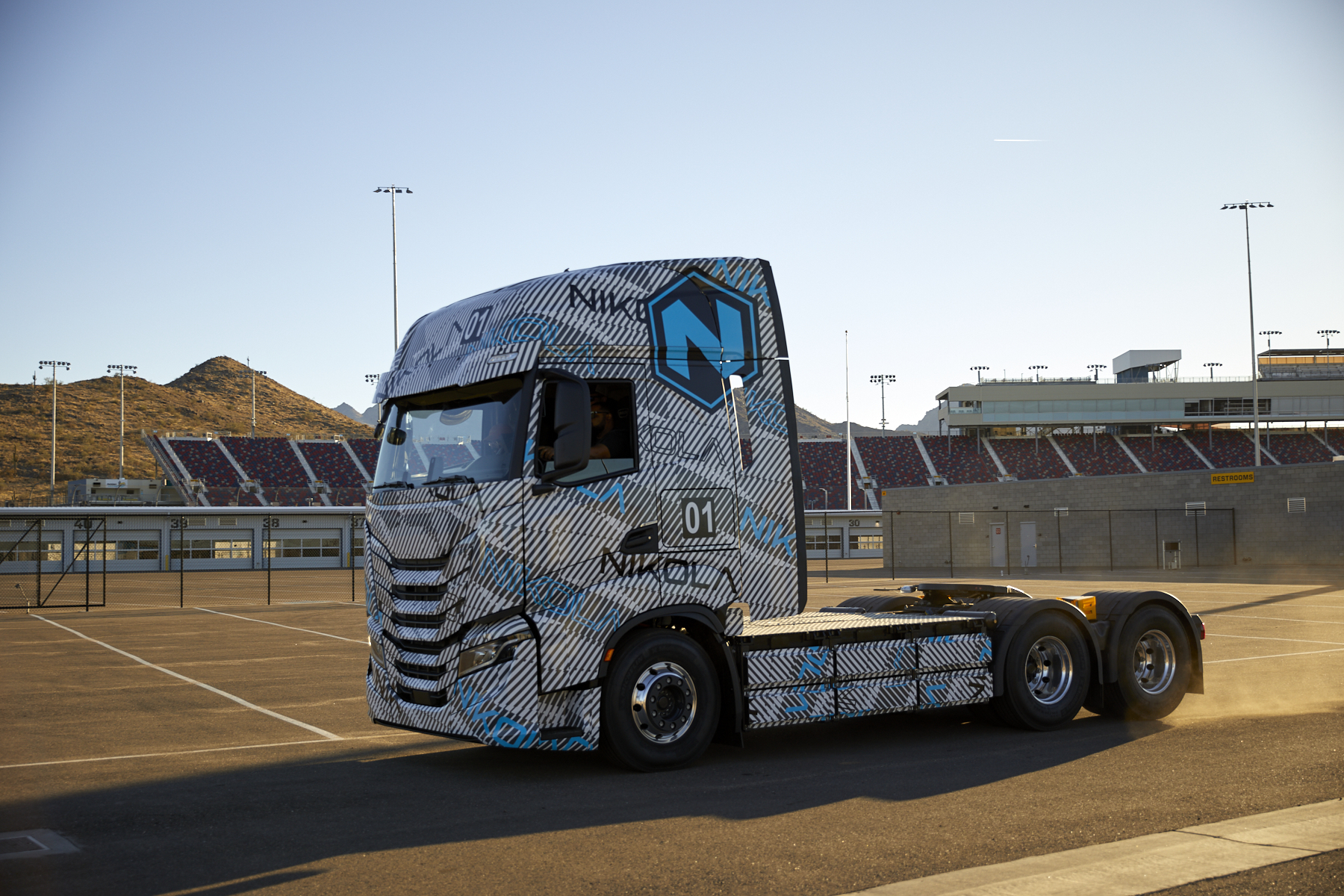 Why Nikola Stock Got Crushed Today 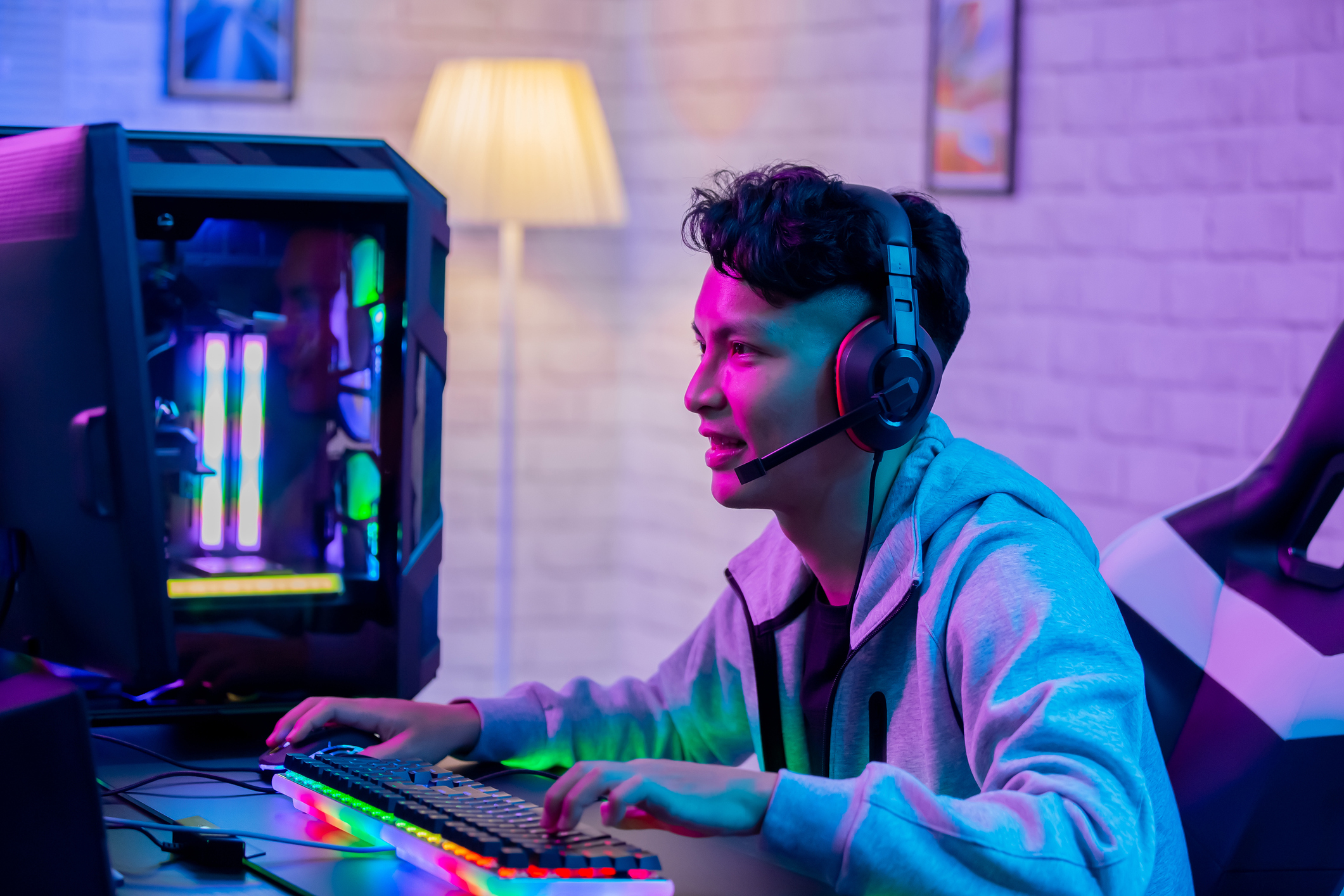 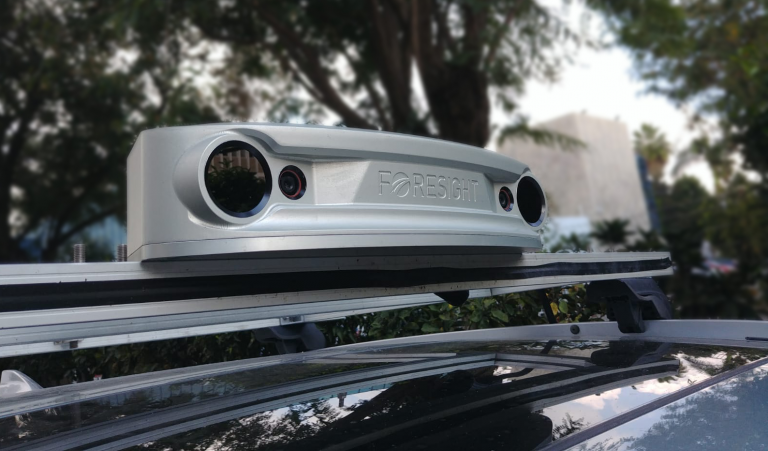