A WIDOW has blasted two teenagers who hacked her husband to death with a samurai sword before penning a sickening rap about the gruesome murder.

Dad-of-two Robert Wilson, 53, was knifed more than 100 times by the callous pair who tried to behead him outside a factory in Huddersfield, West Yorkshire.

Kiyran Earnshaw, 18, and 16-year-old Luke Gaukroger, who was 15 at the time, passed the 20in blade between them during the attack while shouting “pass me the shank.”

After being charged with murder Gaukroger penned a vile rap boasting about the killing called “No Remorse”.

The twisted lyrics included a reference to video game Call of Duty and “taking aim”.

Other pathetic lines included “sitting in the dock trying to show remorse but I don’t feel it” and “fake apology just to be at home”.

The vile teen also wrote “We will never snitch on each other. To you, he’s a psycho, To me, he’s my brother”.

After the pair were sentenced at Leeds Crown Court today, bereaved Elaine said: “The hardest part of losing Robert has been the manner in which he lost his life.

“That he had such a horrific death has been hard to bear for us.

“We have tried to look for positives and are thankful that it was only one life that was taken, it could quite easily have been more.

“We are just so glad that these youths are now off our streets as they obviously have no regard for anyone.

‘To do what they did is incomprehensible to any “normal” human being and they do not deserve a place in society.”

Luke Gaukroger penned the disgusting rap boasting of his crimes

Sitting in the dock, tryna
Show remose but I don’t feel
It an’ I can’t even talk, can’t
Chat ot the judge like ‘I’m
Sorry, I was too f***ed, didn’t
Mean to catch a body’. In all
Honesty I wouldn’t mean it though
Fake apology just to be at home
It wouldn’t work though, cos I killed
A guy with a big long Sammy,
Not a kitchen knife. My Codee
Sat up in Doncaster, FREE MY
GUY KIYRAN, HE AIN’T NO ACTOR
He got nicked with class As
As well. Both bagged on the scene
But we won’t tell. Na, we
Never will snitch on each other. To
You he’s a pyscho. To me, he’s my
brudda And truss me, it worked the
Other way round. If I heard
He had beef I’d put a paigon
In the ground. But now I’m just
Sitting in the pen looking at 15, won’t
See him again or I might get
Hit with less but still 10 years is
A f***ing stress. If it gets droped Down to manslaughter, get get wid a 10

A judge lifted a reporting restriction allowing Gaukroger to be named this afternoon.

The recording also captured the worker’s pleas as he begged the pair to stop during the “frenzied and senseless” ten-minute attack.

Both teens, who have previous convictions for violent offences, admitted murder and causing a colleague grievous bodily harm with intent.

Robert’s heartbroken wife Elaine said his death was “completely incomprehensible”, adding: “How on earth have we come to this and why?”

She also revealed she received a letter from one of the defendants saying it was the “worse night of my life and ‘I’m sorry”.

Elaine told in an emotional statement how she went into a “downward spiral” after learning about her husband’s horrific death.

Robert was a much loved husband, stepfather, brother, uncle and friend.

He was hard working, had a wicked sense of humour, and was fun to be with. He enjoyed many things in life, loved all sports, gardening, long distance walking (especially in the Yorkshire Dales) and music of which he was very knowledgeable.

His passion for the game of golf brought many friends into our lives and he loved being a member of Dewsbury District Golf Club.

As a boss he was very much admired and respected by his team, not only as a manager, but also as a mentor and friend to all. It is a testament to Robert that both his golf club and company are honouring him with memorial days, awards and trophies in his name.

It is a comfort to us to know he will not be forgotten and that he made his mark in so many ways. He was a caring man who took the time to help out at a local nursing home and chat to the residents, raising a smile on their faces. Everyone has been left devastated by his death.

Without a doubt the hardest part of losing Robert has been the manner in which he lost his life. That he had such a horrific death has been hard to bear for us. We have tried to look for positives and are thankful that it was only one life that was taken, it could quite easily have been more.

READ:  Amy Duggar admits she's 'not surprised' Counting On was canceled after Josh's arrest & hints she may spill big secrets

We are just so glad that these youths are now off our streets as they obviously have no regard for anyone. To do what they did is incomprehensible to any “normal” human being and they do not deserve a place in society.

She said she had last seen Robert when she dropped him off at the train station for work on the fateful night he died.

After he died, she was allowed to hold his hand but was urged not to have an open casket funeral given the severity of his injuries.

And the grieving widow, who suffers from panic attacks, told of her “heartbreak” at seeing her husband’s work bloom in the garden and how he will miss out on their two children getting married and having kids.

Facing the brutes in court today, she said: “I want you to know you have taken the life of a much respected, admired and good man.”

The court was told Gaukroger wrote sickening raps bragging about the brutal murder and saying “f**k the po po” while in a detention centre.

One had the lyrics: “Dip him, leave him drippin’, now my shoes floating in a pool

“Burn my kicks, burn my Calvins after, burn that fool.

TEEN Gaukroger wrote graphic raps after being charged from his detention centre.

Now I’m sitting in jail forgetting ‘bout all you

Ain’t bad on your own. Step up into my zone, I’ll

Show you that I’m on smoke. I’ll be dishing out

Went in and out, made him choke

The last sound he made is a croak

I heard him struggling for his last breath when

He gave up, said wag warn to death I was

Still stabbing up the guy’s chest, laughing cos my

Sammy made the Don hit the deck, no cap man.

Was chopping at his neck, us man almost detatched his

Head. Can only imagine how much he bleed over

100 wounds up his body, that’s what fed told me n My Donny. OML I’m spitting the truth I don’t

Tell no lies in the booth.

“I was chillin with Ky, we was tryna bill it but we had to kill it,

“Big man tried beefin’ so we had to kill it,

“We was wetting my man up for like 10 whole minute”.

Another called No Remorse read: “Sitting in the dock, tryna show remorse but I don’t feel it an’ I can’t even talk, can’t chat to the judge like ‘I’m
sorry, I was too f**ked , didn’t mean to catch a body’.

“In all honesty I wouldn’t mean it though, fake apology just to be at home.”

‘PASS ME THE SHANK’

Earnshaw mounted the attack after Robert asked them to leave the premises of the Thornton & Ross factory on January 16.

He pulled the blade from his tracksuit bottoms and began knifing the defenceless dad to death.

The teen could be seen approaching Robert before knifing him 11 times – starting at his back before aiming the blows at his front.

As the sword is passed to Earnshaw, he grabbed it by both hands “like an axe” and brought it down on the victim eight times in his side and back.

At one point, the twisted pair paused to catch their breath and began rifling through Robert’s pockets as he lay dying.

Prosecutor Peter Makepeace QC said: “Earnshaw and (the boy) together holding the sword and crouching to the upper body then seem to make a concerted effort to saw the head from the shoulders.

“Both then jointly stab the upper body using their combined force.”

The CCTV then showed Earnshaw chopping at the victim’s head 15 times before the second teen tries grabbing the weapon and a tussle ensues.

When police arrived at the scene, one of the pair was “using the sword in sawing motion to the neck area of the deceased as if trying to detach the head from the body”.

Another colleague who had approached the boys as they skulked in the car park was seriously injured as he tried to help his friend.

Drug tests found Earnshaw had taken a mixture of cocaine and a cheap tranquilliser that causes drowsiness and confusion.

A post mortem found Robert died from “at least 100 sharp force injuries to the body” – mainly to his head, neck and upper body.

The court was told the dad-of-two enjoyed gardening, golf and walking in the Yorkshire Dales.

Speaking after the sentencing today, DCI Marc Bowes of the Homicide and Major Enquiry Team, Senior Investigating Officer in the case, said: “It is no exaggeration to say the level of violence used by these males in the attacks was absolutely barbaric.

“They both acted in a manner which many of us would struggle to comprehend and committed acts which were among the worst that I and other members of my investigation team have witnessed in our policing careers.

“We can’t begin to imagine the appalling impact Mr Wilson’s murder has had on his family. Their courage and dignity in coping with such a traumatic event has been immense.” 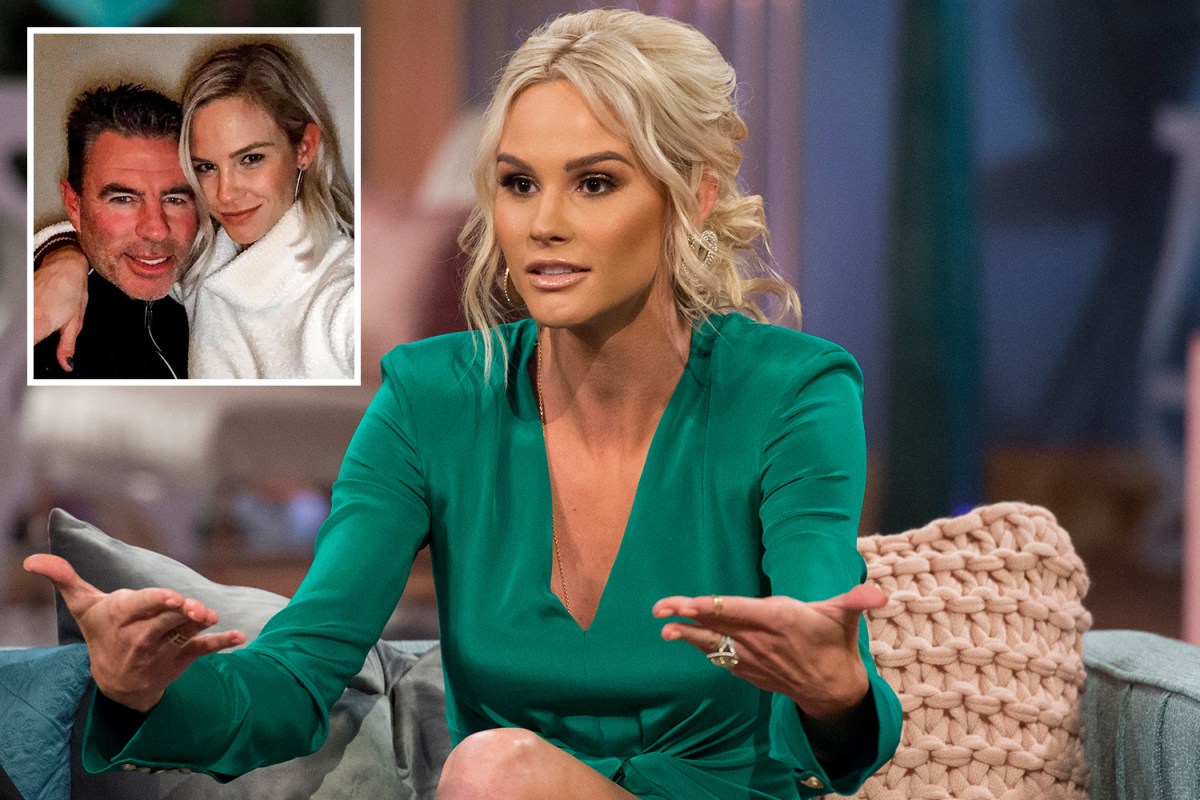 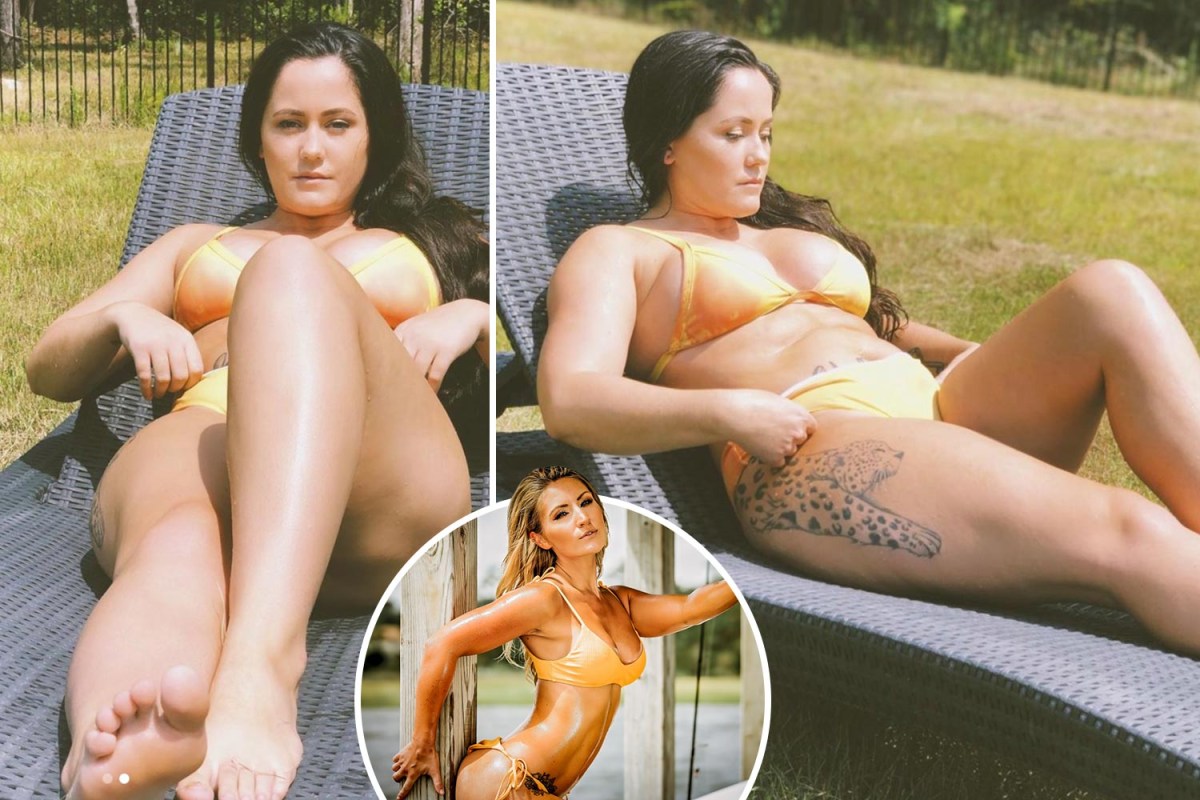 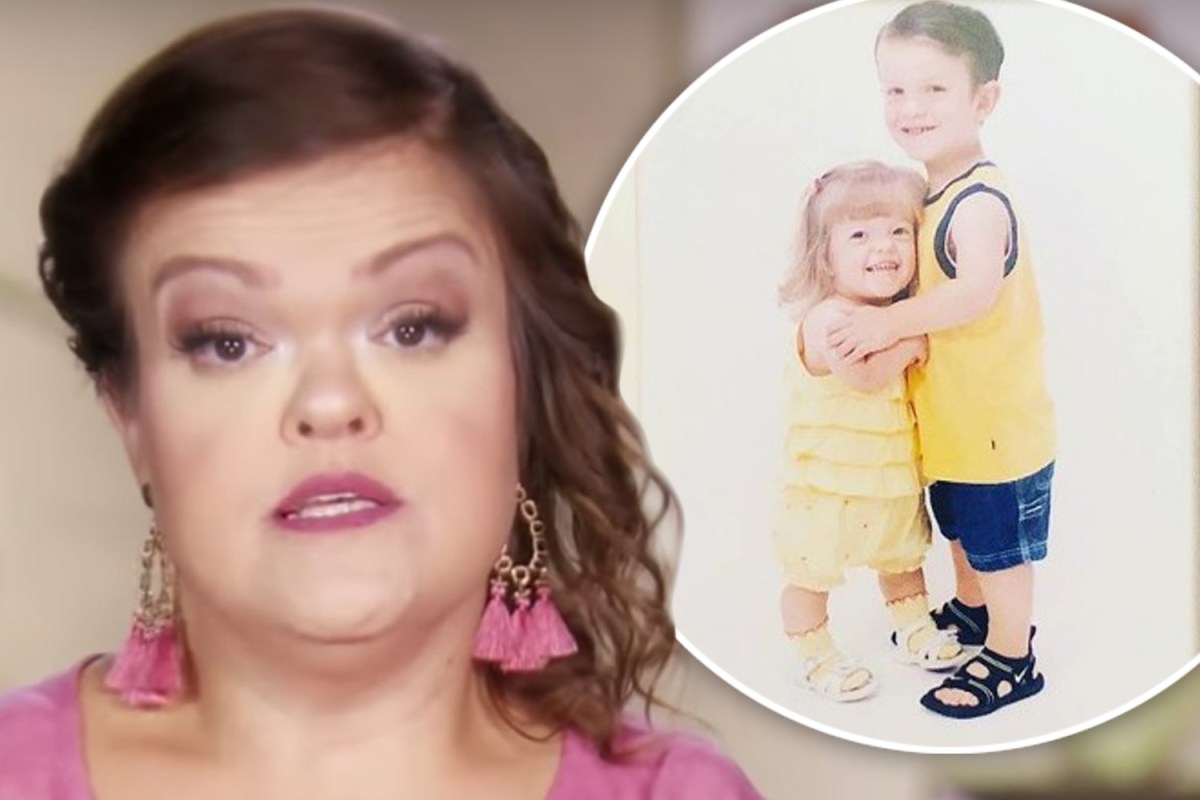