Century Aluminum (NASDAQ:CENX) shares bled through Thursday and closed down 19.11% after delivering an unimpressive set of second-quarter numbers. The drop happened despite significantly stronger aluminum markets. Expectations soared after rival Alcoa (NYSE:AA) reported its best-ever quarter in mid-July. Century Aluminum shares had gained a whopping 25%, but it took only one day for the stock to give up most of those gains.

As economies reopen, manufacturing is taking off. And demand from China (the world’s largest aluminum consumer) remains firm. As a result, aluminum prices have shot up this year to hit historical highs. That’s the biggest reason why Alcoa swung to a big profit last quarter. In sharp contrast, Century Aluminum’s Q2 net loss widened to $35.1 million from 26.9 million in the year-ago period. 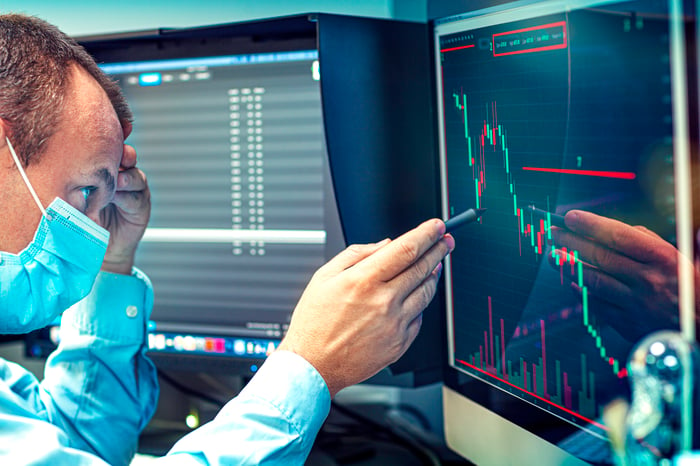 Although its net sales increased 31% year over year, this was entirely because of higher prices as shipments declined 9%. Management blamed supply disruptions that delayed the restart of its Mt. Holly aluminum smelter as one of the reasons behind lower shipments.

Also, Century Aluminum projected its Q2 adjusted earnings before interest, tax, depreciation, and amortization (EBITDA) to grow $55 million to $60 million. However, it fell short of those estimates, which didn’t sit well with investors. The company’s cash balance slipped to only $9 million at the end of the second quarter from $81.6 million as of December 30, 2020.

READ:  3 Stocks That Will Survive the Restaurant Hiring Apocalypse

For now, Century Aluminum is focused on bringing Mt. Holly and another unit online to ramp up capacity, and that means its capital spending will likely be high and cash flows low in the near future.

There’s another big problem here: Century Aluminum uses hedging substantially to limit impact from volatile commodity prices, but that’s proving to be a costly strategy in a rising-price environment. The company expects to incur a loss of $40 million to $45 million on its hedges at spot metal prices in Q3. That’s bound to hit its bottom line, which is the last thing investors want to see during a commodities upcycle.

Two people arrested in death of roller skater, 24, who was shot while taking off her skates in the driveway 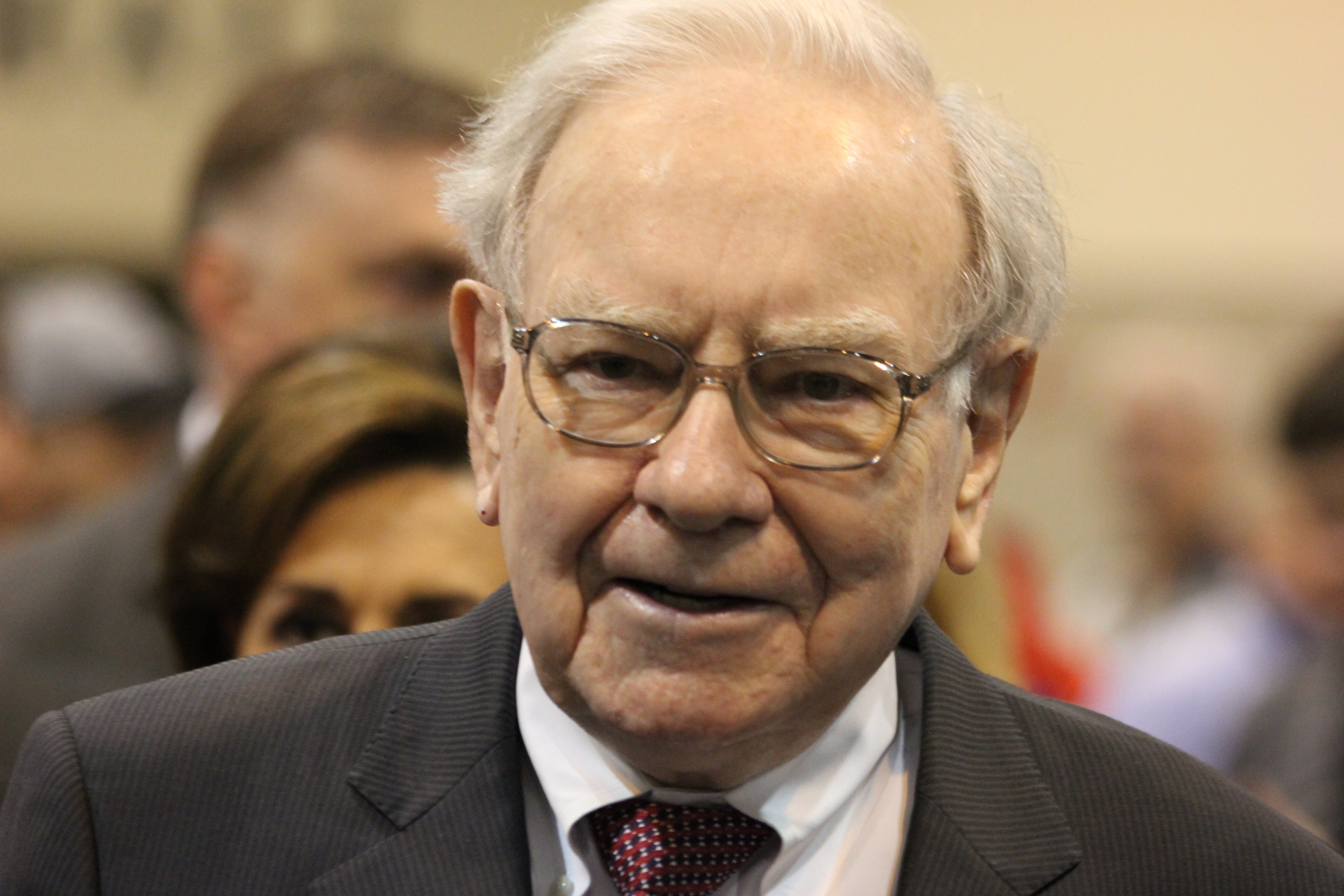 The Boeing 767: An Unlikely Port in the Current Storm 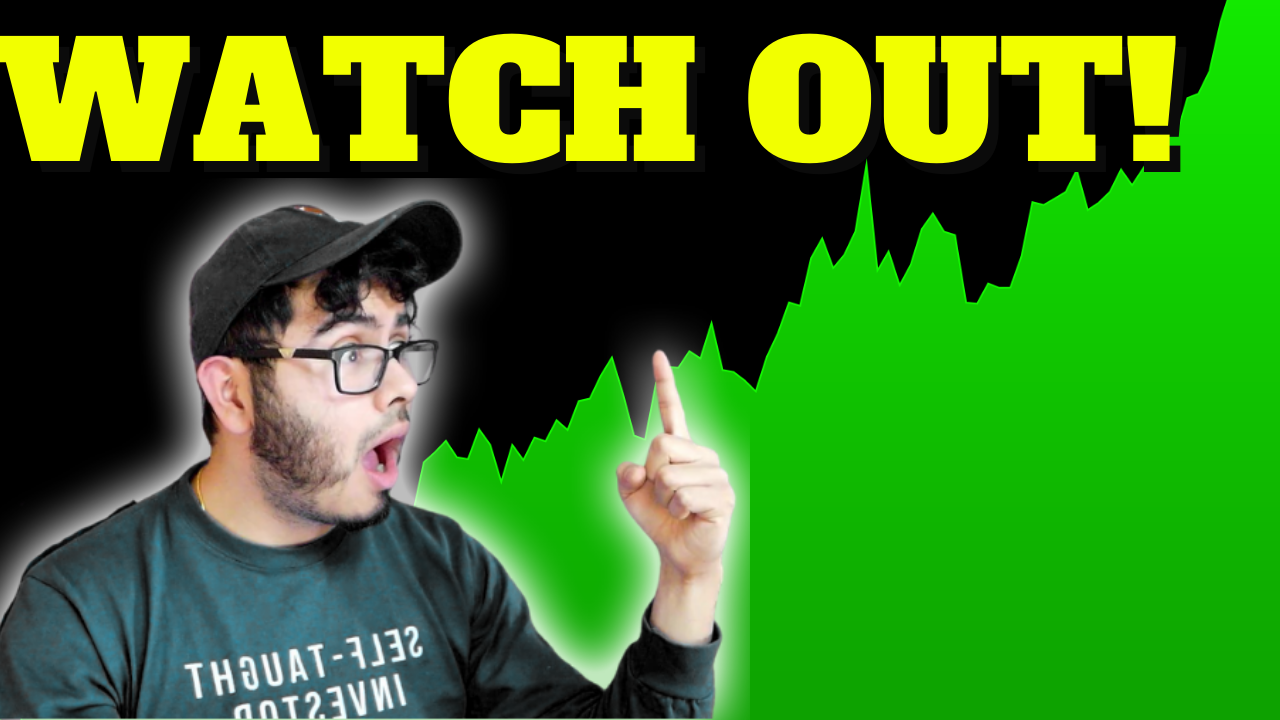