Shares of Detroit auto giants Ford Motor Company (NYSE:F) and General Motors (NYSE:GM) were both trading lower on Tuesday afternoon after the U.S. government reported that retail sales, including auto sales, were down in July as American consumers appeared to shift spending toward services.

In a preliminary edition of its monthly retail report for July, the U.S. Census Bureau said that retail sales — meaning purchases at brick-and-mortar stores, at restaurants, and at online retailers — fell 1.1% in July versus June.

A big component of that decline was spending on new vehicles, which fell 3.9% month over month in July. While U.S. auto sales have been held back for several months because of tight inventories amid a global semiconductor shortage, the sequential decline in spending suggests that consumers may be curtailing their spending on big-ticket goods, possibly on growing concerns about the rapidly rising number of U.S. COVID-19 cases.

That’s not bullish for automakers’ profits, and that’s probably why the stocks were down on Tuesday afternoon. 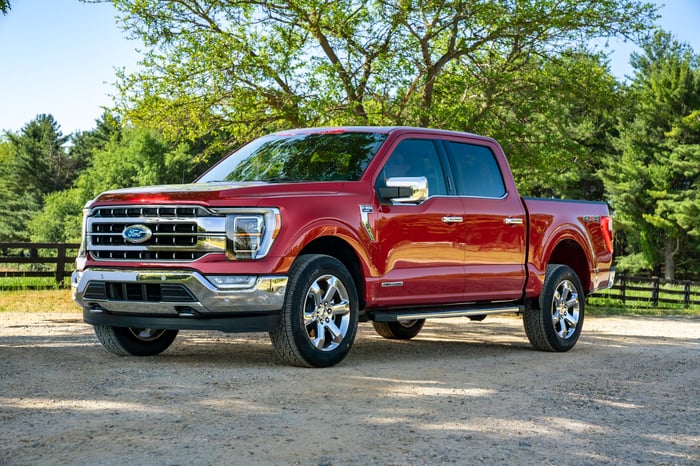 Ford has been selling all the F-150s it can make, at exceptionally strong prices. That pricing helped Ford’s profit beat expectations in the second quarter. Image source: Ford Motor Company.

If supplies of new vehicles are still tight, why would a small slip in demand matter? Here’s why: While both Ford and GM have had to cut production of key models amid the chip shortage, there has been exceptionally high demand for the vehicles they have been able to deliver to dealers. That demand has bolstered their pricing and largely eliminated the need for incentives.

Meanwhile, high demand for used vehicles — a side effect of the shortage of new ones — helped both automakers’ financing subsidiaries get more money for off-lease vehicles. Both factors helped Ford and GM generate strong profit margins in the second quarter.

If demand is slipping, auto investors will have to reset their expectations for Q3 accordingly. That outcome seems likely, but we won’t know for sure for a few more weeks.

Chase Freedom Review: Up to 5% Cash Back 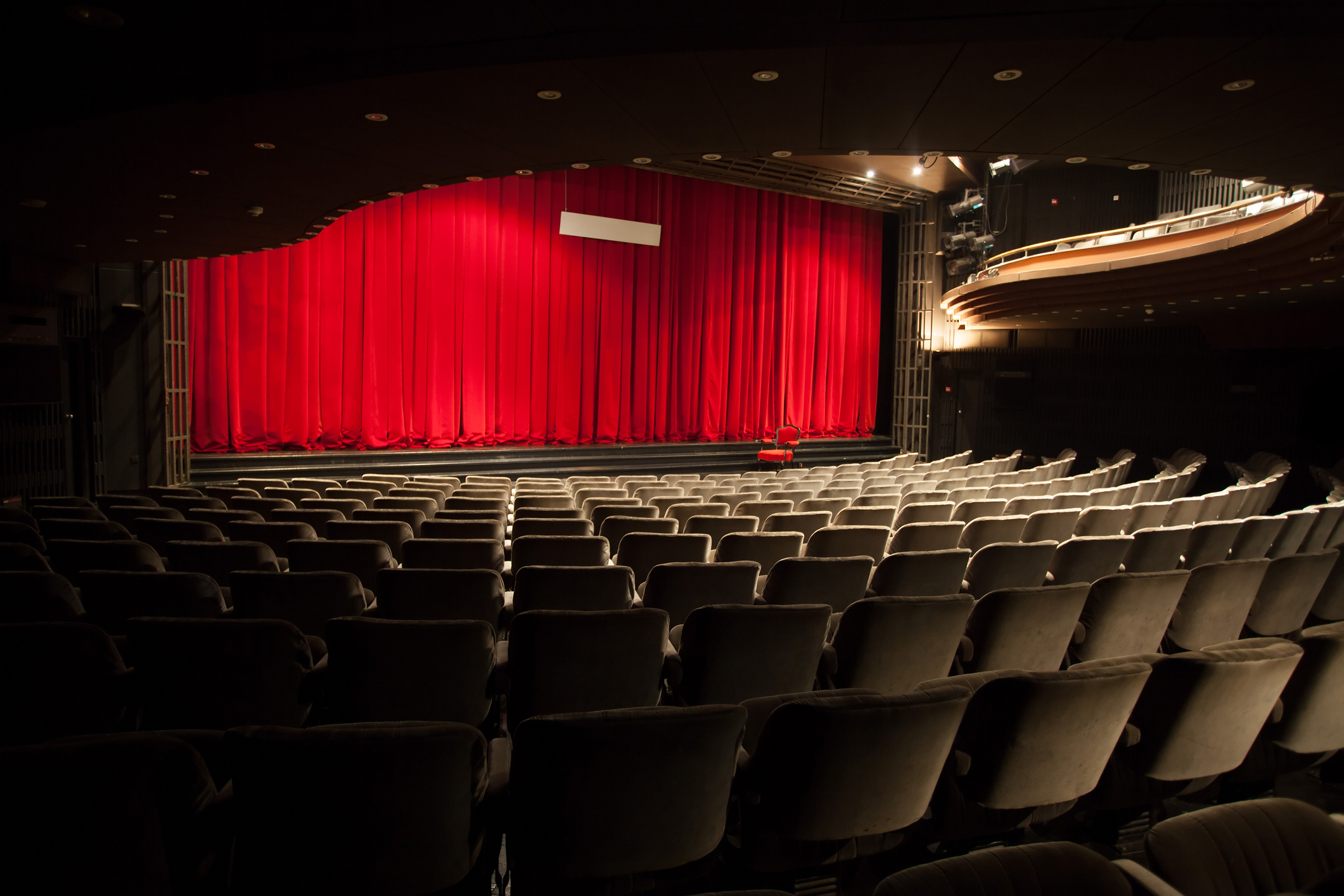 Where Will Starbucks Be in 10 Years? 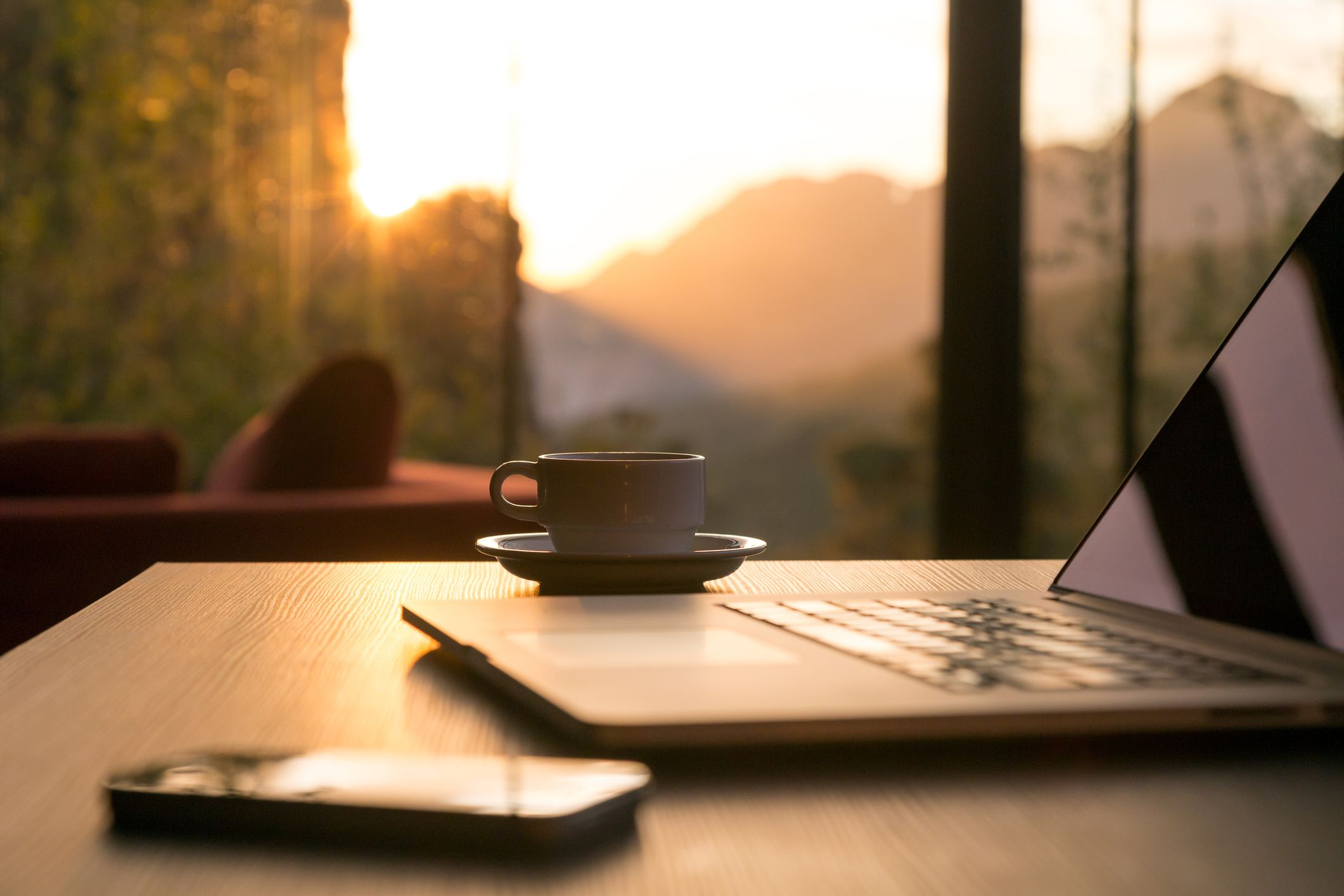 UPS in 5 Charts | The Motley Fool