The shares of Ohio-based regional property and casualty insurance company State Auto Financial (NASDAQ:STFC) blasted through the speed limit on Monday. The company’s stock closed a hard-to-believe 191% higher today on news that it is being acquired by a well-known peer — which happens to be its main shareholder.

Privately held Liberty Mutual, a major player in the property and casualty space, announced this morning that it has signed a definitive agreement to acquire State Auto Financial for $52 per share — hence the stock’s dramatic rise over the course of the day. 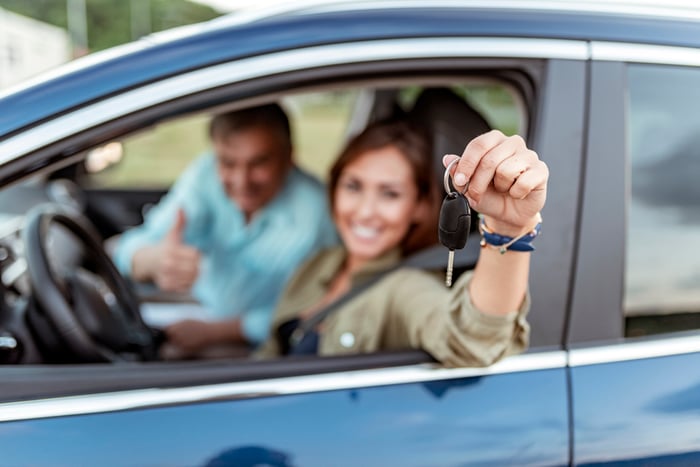 The two are hardly strangers to each other. Liberty Mutual holds a 58.8% interest in its fellow insurer.

With State Auto Financial fully in its portfolio, Liberty Mutual will substantially beef up its presence on the market. The latter company said its new asset would add $2.3 billion in premiums and a sprawling network of 3,400 independent agencies spread across 33 states.

The acquirer talked up the complementary nature of the deal. “State Auto Group’s capabilities and product expertise are an ideal complement to Liberty Mutual’s domestic personal lines and small commercial business,” the company wrote in its press release on the acquisition.

Not surprisingly, given the monster premium being offered by Liberty Mutual, the deal has been approved by State Auto Financial’s board of directors. It also must get the green light from State Auto’s members and its shareholders; we can assume the latter, at least, will enthusiastically vote in favor. 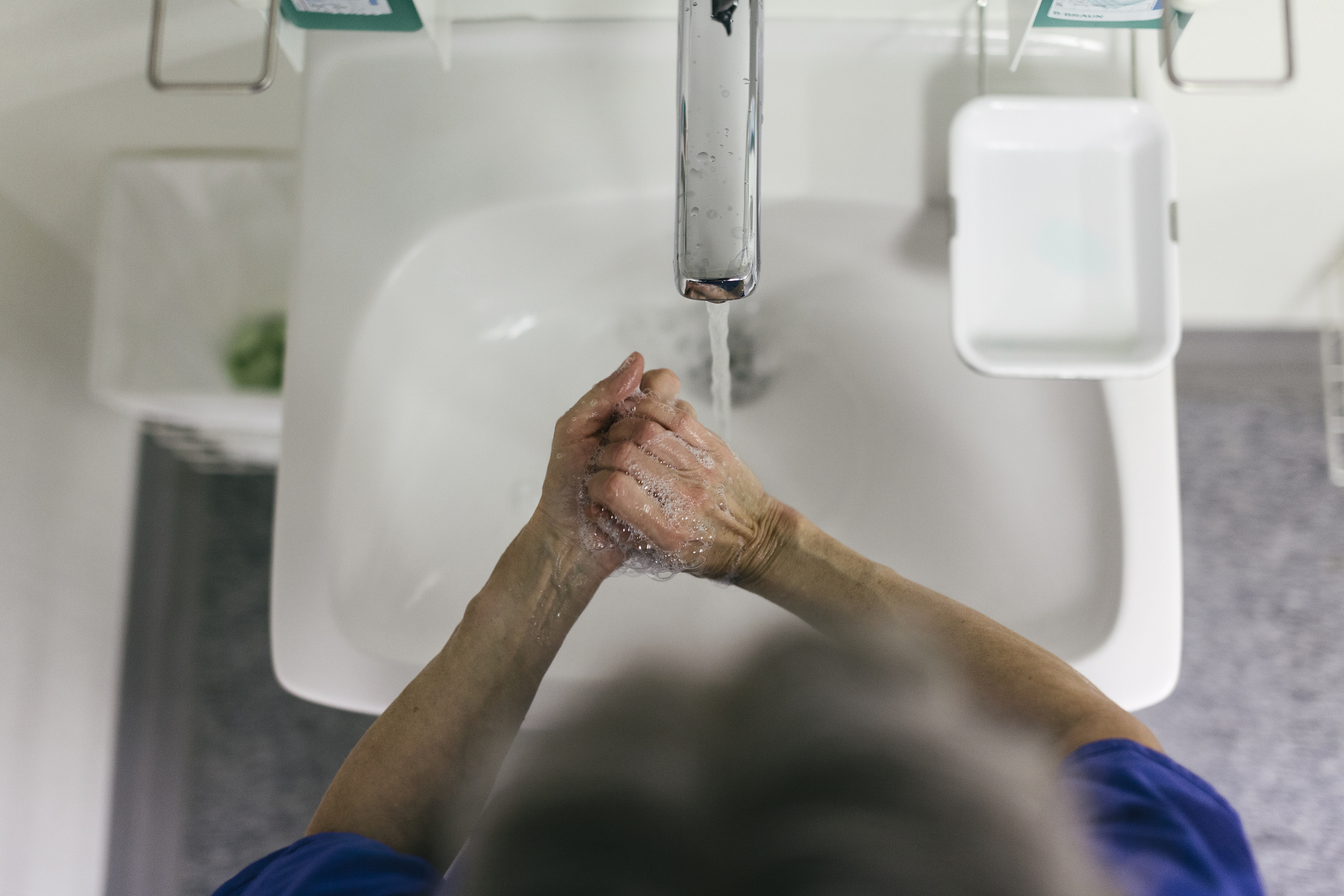 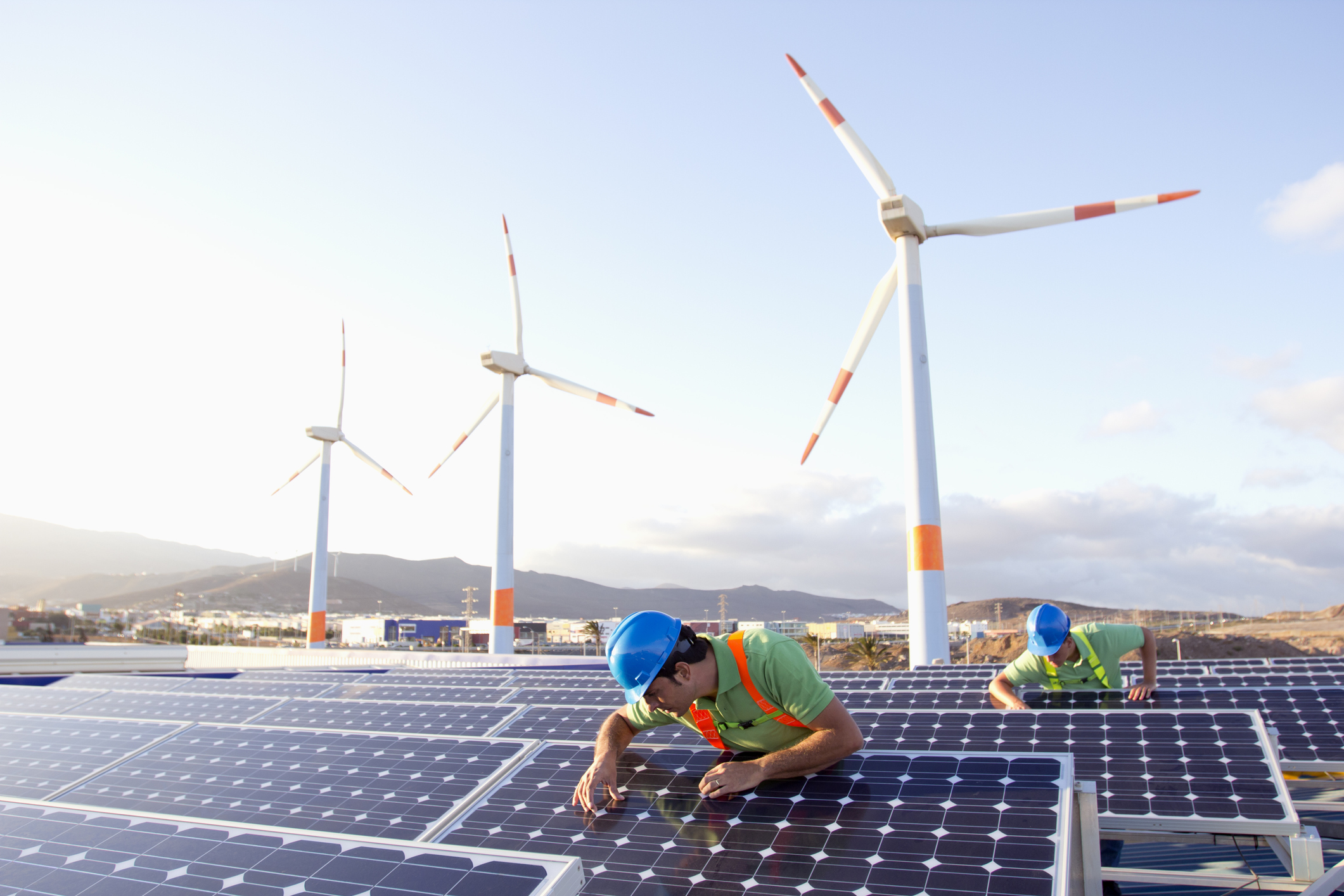 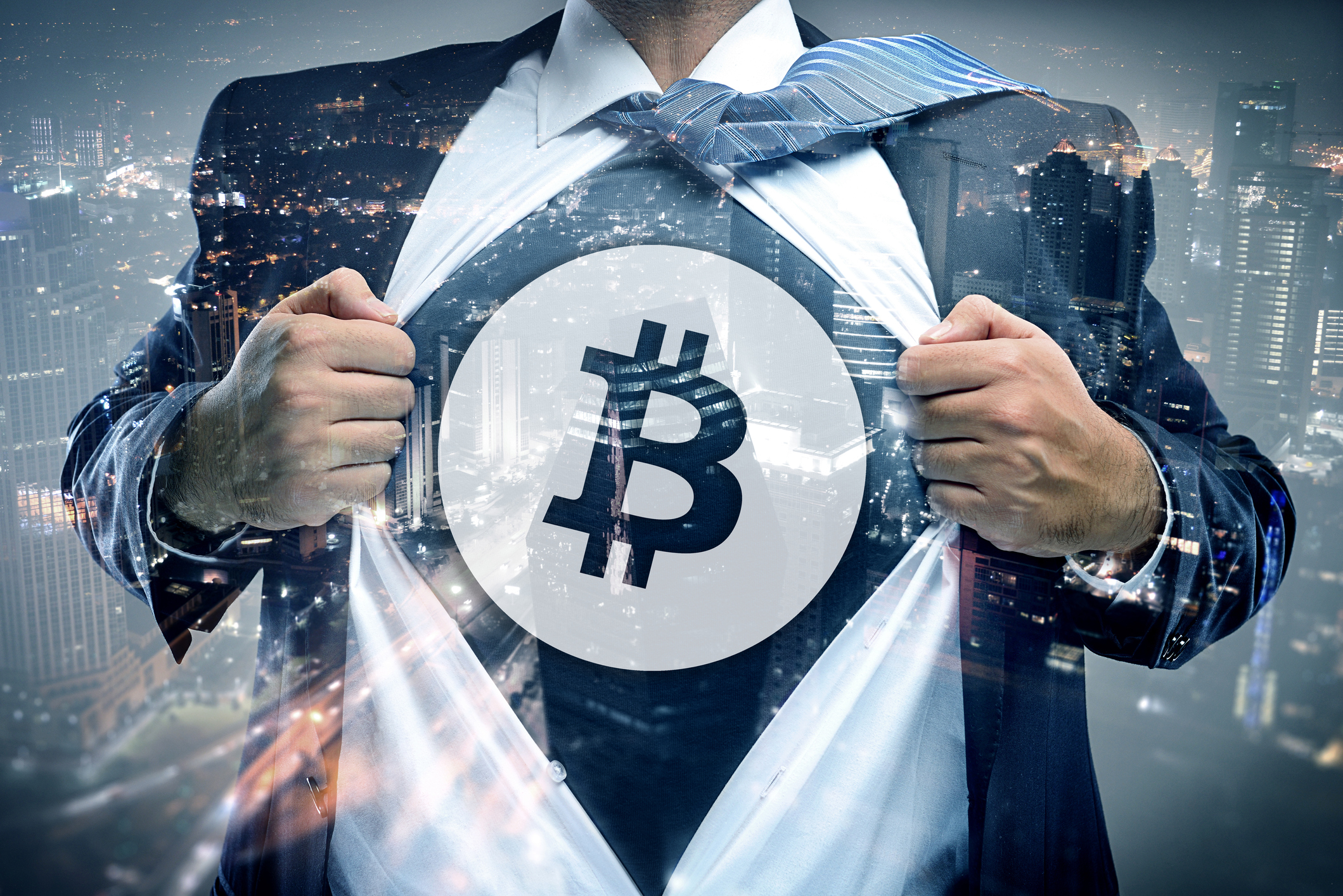 Why This Crypto Bank Is a Future Cash Machine