Shares of Royal Caribbean (NYSE:RCL) dropped by 13% in January, according to data provided by S&P Global Market Intelligence.

The cruise company’s shares are languishing around the $60 to $70 level, and are still around 45% below the level they were a year ago. 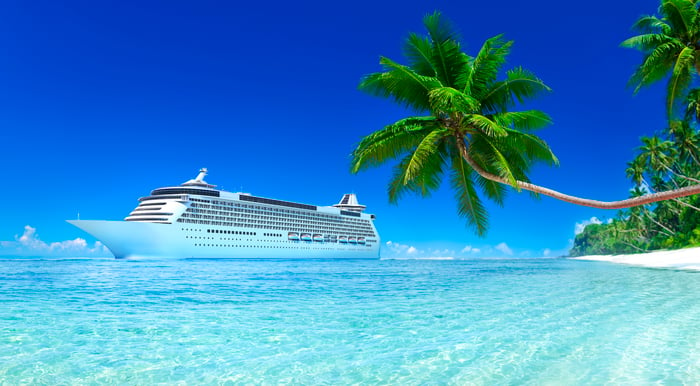 Royal Caribbean announced in early January that it was extending the suspension of certain cruise lines through April 30 for its flagship Royal Caribbean brand and also for Celebrity Cruises. This action had to be taken as COVID-19 cases flared up around the world, with many countries reporting sharp spikes in infection rates despite the distribution of vaccines having begun in earnest.

The beleaguered company reported a disastrous set of third-quarter earnings as the pandemic continued to cripple the cruise industry. Negative revenue of $33.7 million was booked as passenger refunds exceeded ticket revenue, and the business booked a huge net loss of $1.3 billion. Cash burn rate remained high for the first nine months of 2020, with a negative operating cash flow of $2.9 billion coupled with capital expenditures of $1.6 billion. Royal Caribbean announced the sale of its Azamara brand to Sycamore Partners, a private equity firm, for $201 million, ostensibly to use the cash to help to boost liquidity in the near term.

Even CEO Richard Fain has no clue when cruising can resume. However, he believes that cruises can resume to some extent even before the virus is fully brought under control, as there have been successful sailings in Singapore and Europe. The important thing now, he stressed, was to ensure crew members are protected while waiting for a health protocol to be established. These are essential requirements that have to be in place before cruising can resume with confidence.

Although cruising may seem like a discretionary expense for most people, the pent-up demand has been overwhelming as many have been cooped up in their homes for close to a year. Royal Caribbean needs to ensure it can cruise through one of the most difficult periods in the company’s history before it can encounter blue skies once again.

Should You Buy Event Cancellation Insurance? 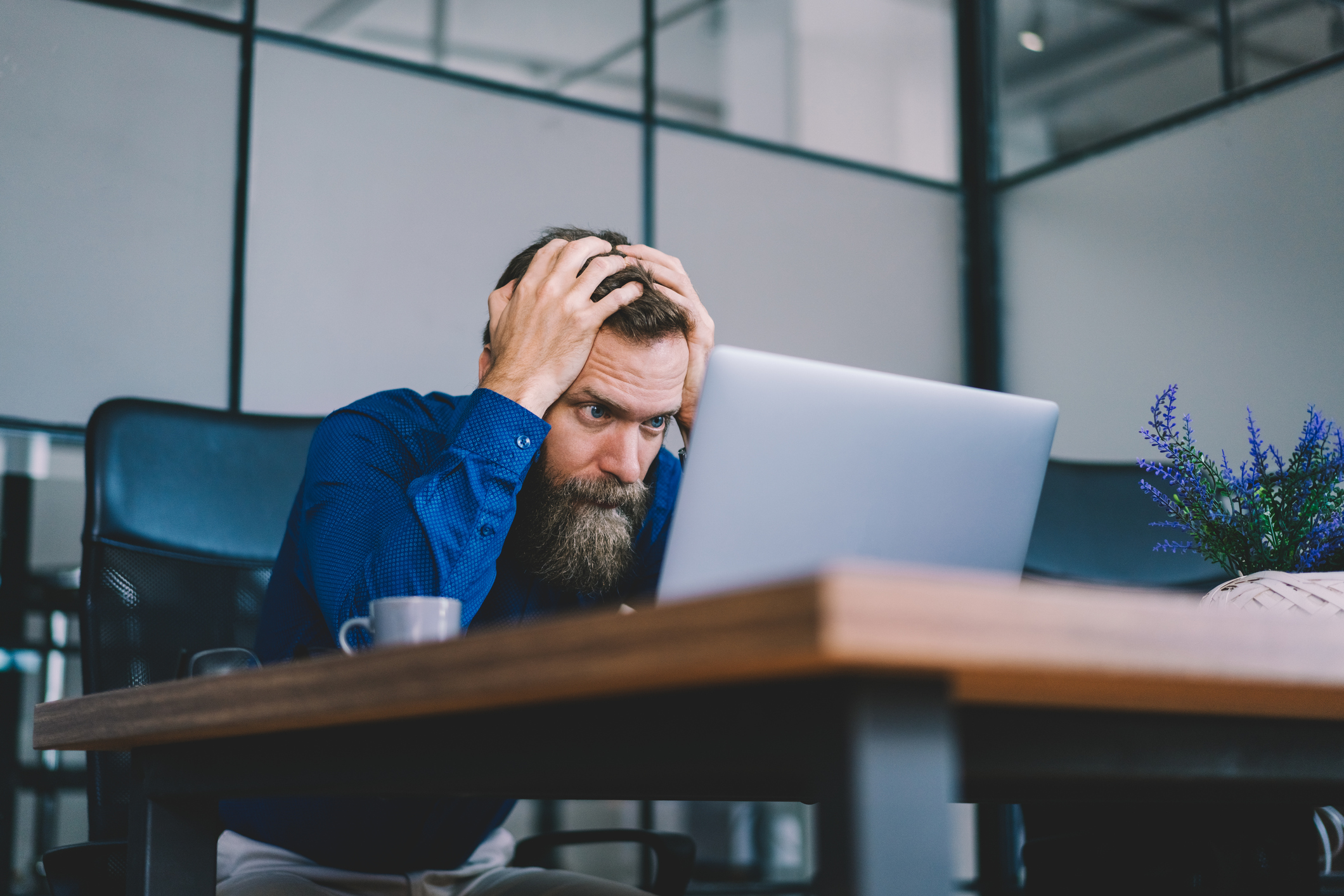 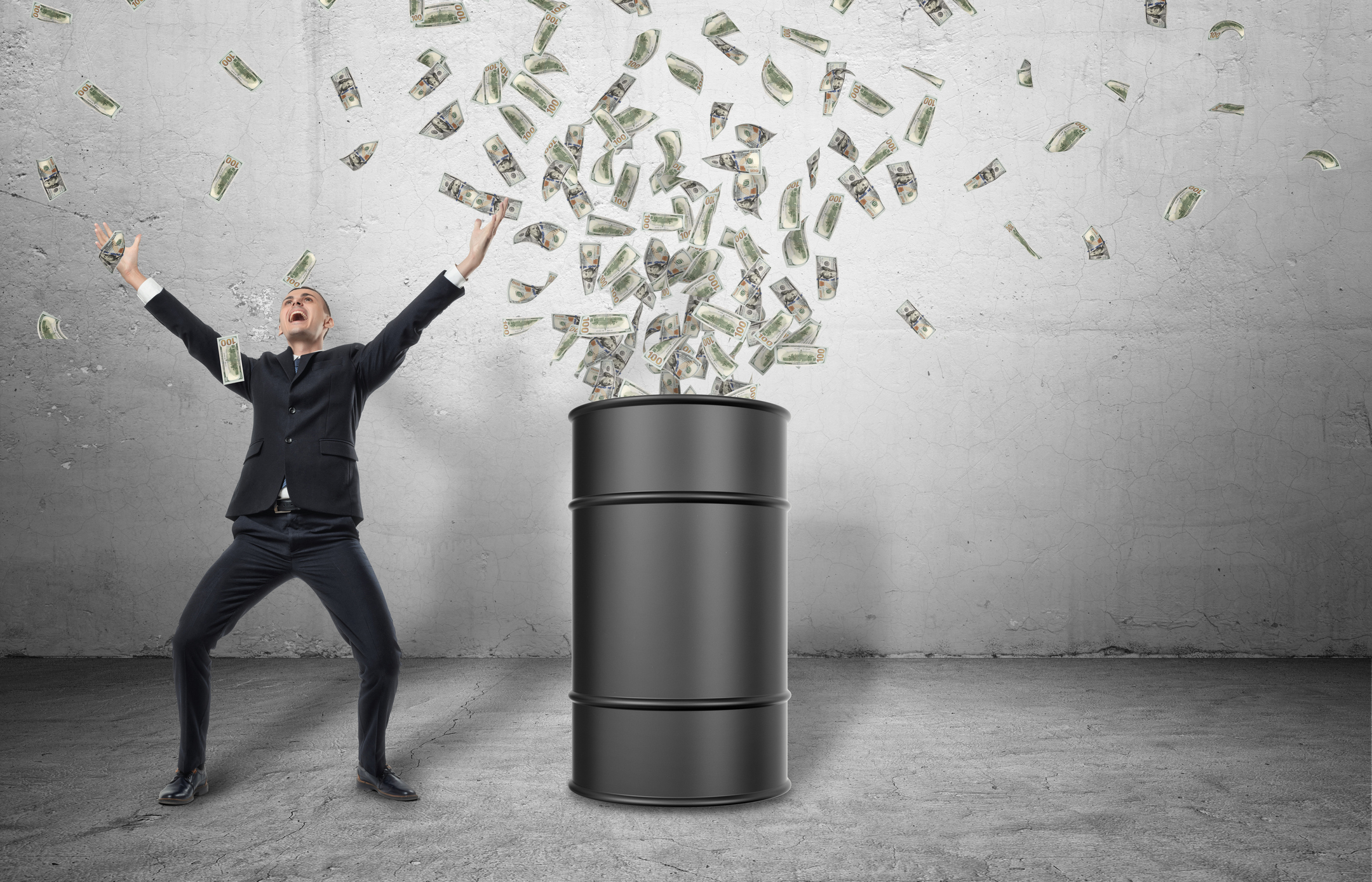