AppHarvest is a rare play on food and farming technology. It specializes in “controlled environment agriculture” — basically, indoor farms that utilize technology to increase yields from fruits and vegetables by 30 times per acre, while using 90% less water than traditional farming methods. 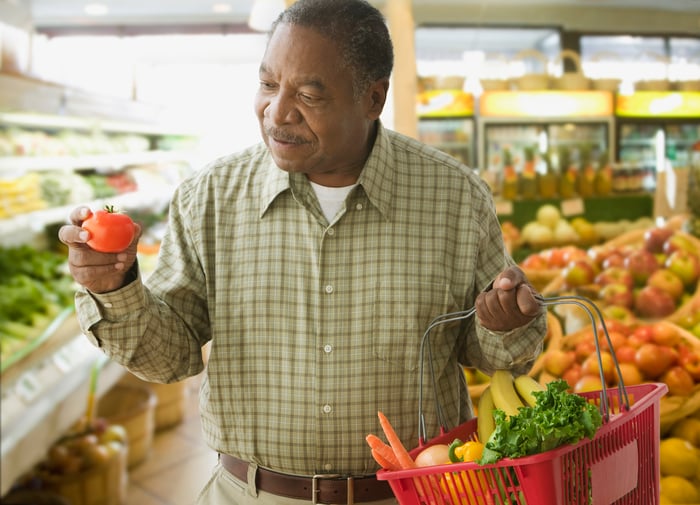 The company’s values and mission are admirable and certainly worth rooting for. However, AppHarvest is still in development mode. It has a facility in Kentucky up-and-running and is working on getting a total of five operating by the end of this year. By 2025, it expects to add seven more and expand on its current focus, tomatoes, to include leafy greens and strawberries. It’s been securing financing for the construction of these facilities, including a new $91 million financing deal announced at the end of July.

AppHarvest said during its first-quarter 2021 earnings update it expects to generate total sales of $20 million to $25 million this year and an adjusted earnings before interest, taxes, depreciation, and amortization (EBITDA) loss of $48.0 million to $52.0 million. At the end of March, the company had nearly $298 million in cash and equivalents on balance, but it will need that liquidity while it operates at a loss. AppHarvest also needs to obtain financing to build new facilities as it scales up its tech-enhanced farming enterprise. A financial update on Q2 2021 will be provided on Aug. 11.

The nature of AppHarvest’s business right at the moment makes it a somewhat speculative bet, the success of which won’t be certain for years. Thus, the sharp decline in share price in recent months as the early run-up during the SPAC merger comes back down to earth. But for investors with the time and patience to wait (and the money to invest more in the company over time if the investment thesis plays out), AppHarvest is a tiny business still worth keeping tabs on. 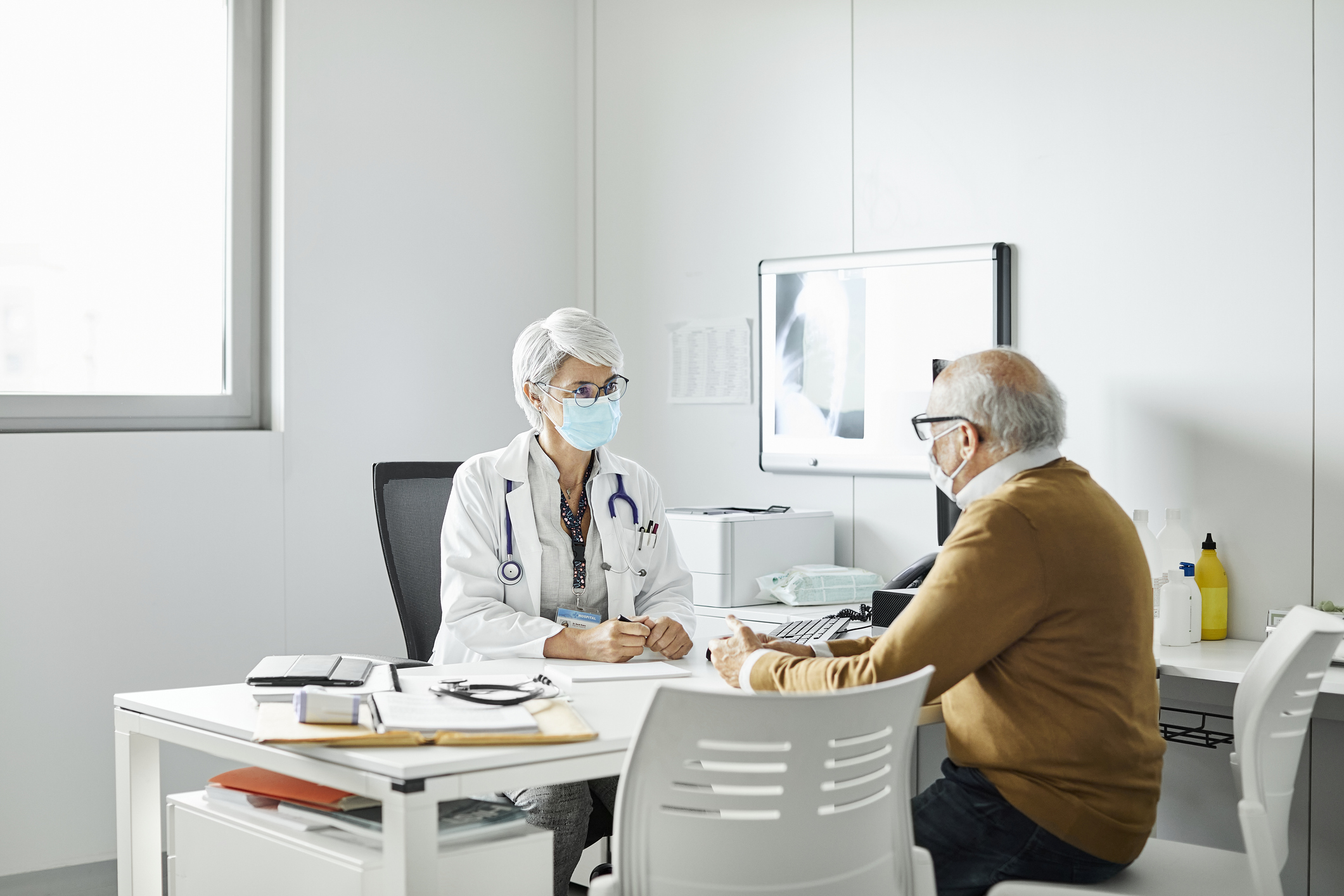 Are Disappointing Results an Opportunity for Frequency Therapeutics Investors? 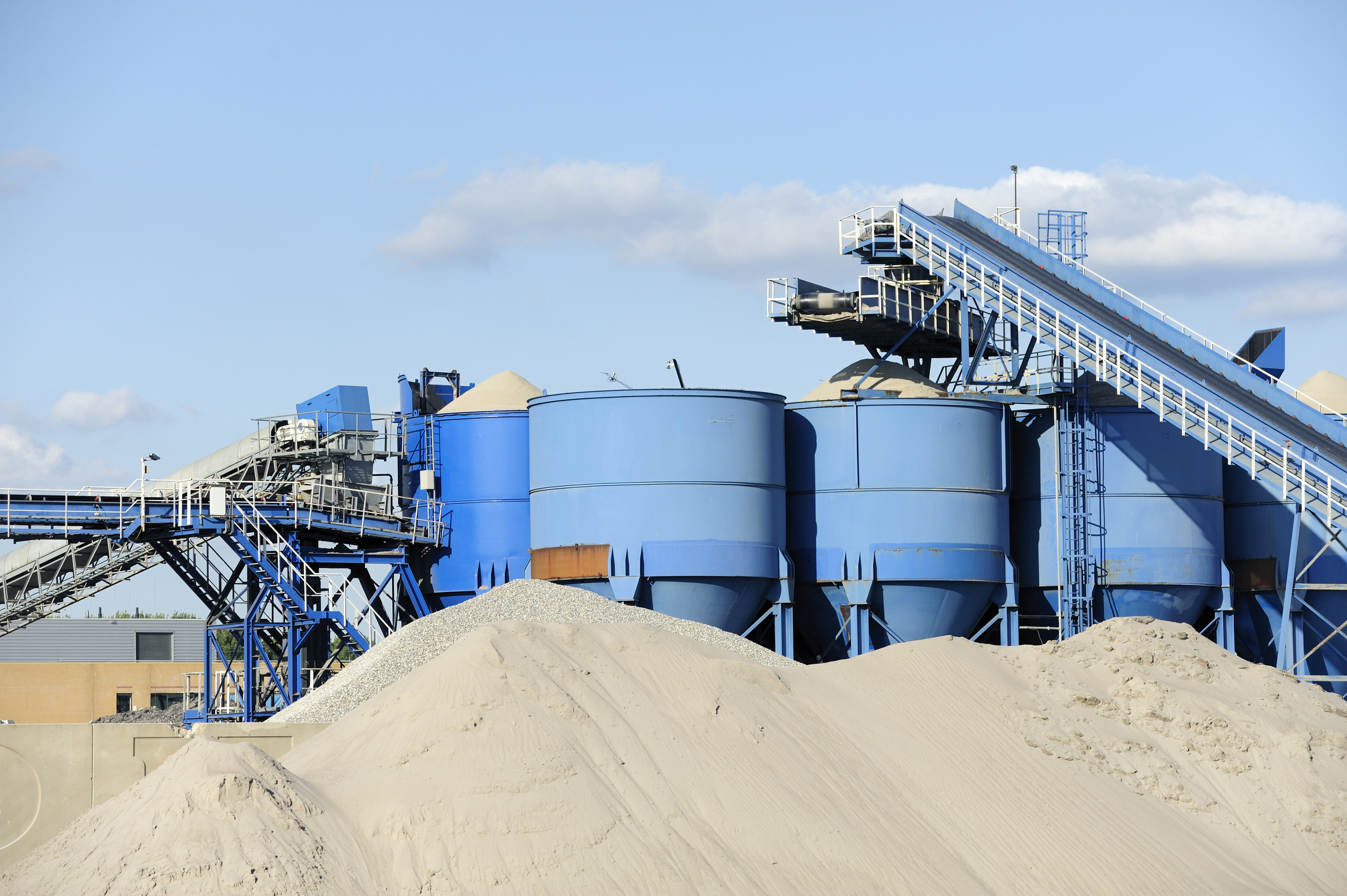