WallStreetBets stocks were on the move again today as volatility continued in the set of popular meme stocks.

MicroVision (NASDAQ:MVIS) was the big winner of the group. Shares of the autonomous vehicle technology company jumped on news that several big banks would block short selling on the volatile stock.

Shares of other stocks popular among Reddit’s WallStreetBets crowd were moving in the opposite direction. Blackberry (NYSE:BB) finished down 12.7%, Koss (NASDAQ:KOSS) lost 12.6%, and Naked Brand Group (NASDAQ:NAKD) gave up 15.1%. 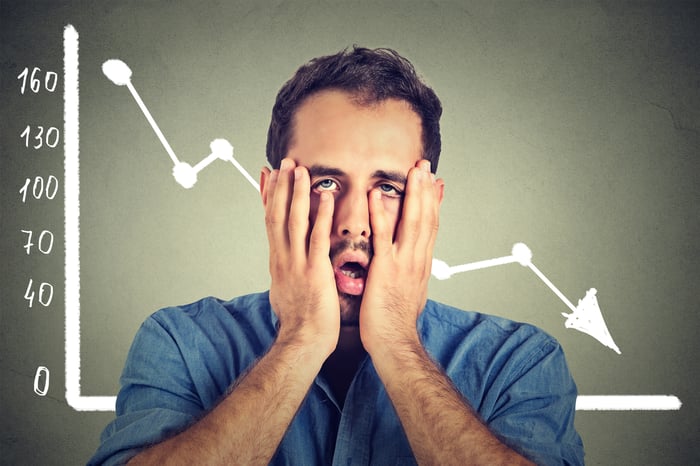 Retail traders have been pumping up shares of meme stocks led by AMC Entertainment and GameStop over the last two weeks, in an attempt to execute short squeezes on some of the same stocks that jumped in January on the first wave of interest in these stocks.

Bloomberg reported this afternoon that banks such as Goldman Sachs, Bank of America, and Jefferies would take steps to block short selling in AMC, GameStop, and MicroVision. That seemed to help lift shares of MicroVision higher as the lidar stock gained in high-volume trading. At one point, the stock was up 27.6% today. Twenty-two percent of its stock was sold short as of mid-May.

READ:  Like Dividends? I Bet You'll Love These 3 Stocks

Other meme stocks seemed to lose steam after gaining earlier in the week. Enterprise technology company Blackberry pulled back after the stock had briefly doubled this week in the meme stock mania. There was no specific news driving those gains, and Blackberry is not heavily shorted at the moment, with just about 10% of the stock sold short. However, the stock has followed broader trends in meme stocks since the trend began in January. Even with today’s loss, the stock still gained 38% this week.

Koss was one of the more surprising meme stocks, as the small-cap headphone maker was one of the biggest winners of the rally back in January. Koss stock continued its slide from yesterday, giving up some of its gains after the stock jumped 69% on Wednesday. About 16% of its float is sold short.

Finally, Naked Brand Group, a maker of swimwear and intimate apparel, has moved on a similar track to Koss in the last few days. The stock jumped 29% on Wednesday, but gave up most of those gains today. Like some other meme stocks, its short interest has fallen since earlier this year and now just 5% of the stock is sold short.

There’s no fundamental explanation for the meme stock rally, which shocked investors back in January but has been less of a surprise the second time around. Many of the businesses have poor prospects, are losing money, or are growing slowly. Still, that hasn’t stopped retail investors from piling into these stocks to drive eye-popping gains, seemingly out of nowhere.

For long-term investors, these stocks are probably best avoided. The single-day pops can quickly be given back, as today’s pullback shows, and there’s little fundamental justification for the gains in the prices.

Still, the strategy has been a successful one for some investors, which means it’s likely to continue. The moves by major banks to crack down on short selling in these stocks could soften the volatility.

What Is Your Debt-to-Income Ratio and Why Does It Matter When Applying for a Mortgage? 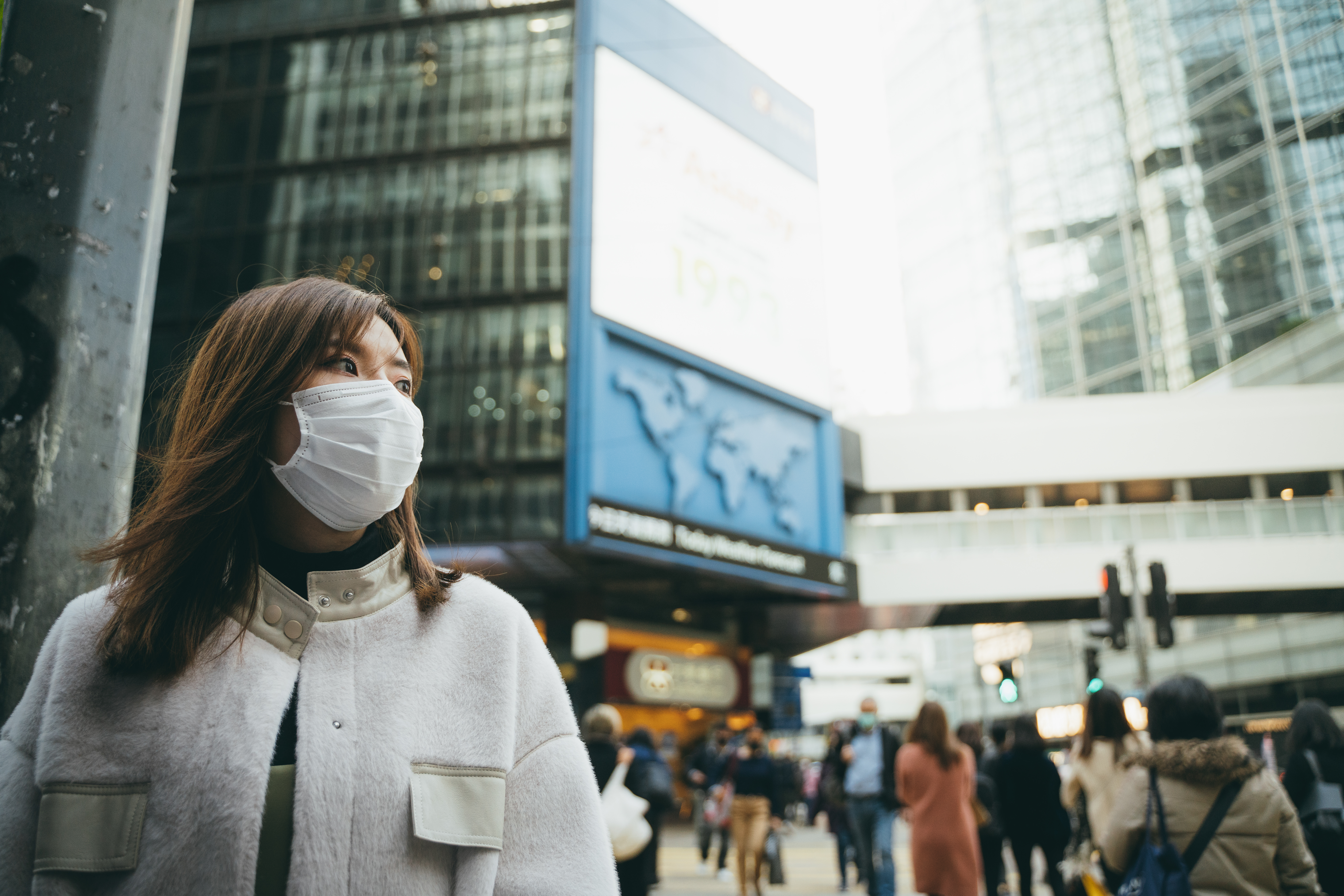 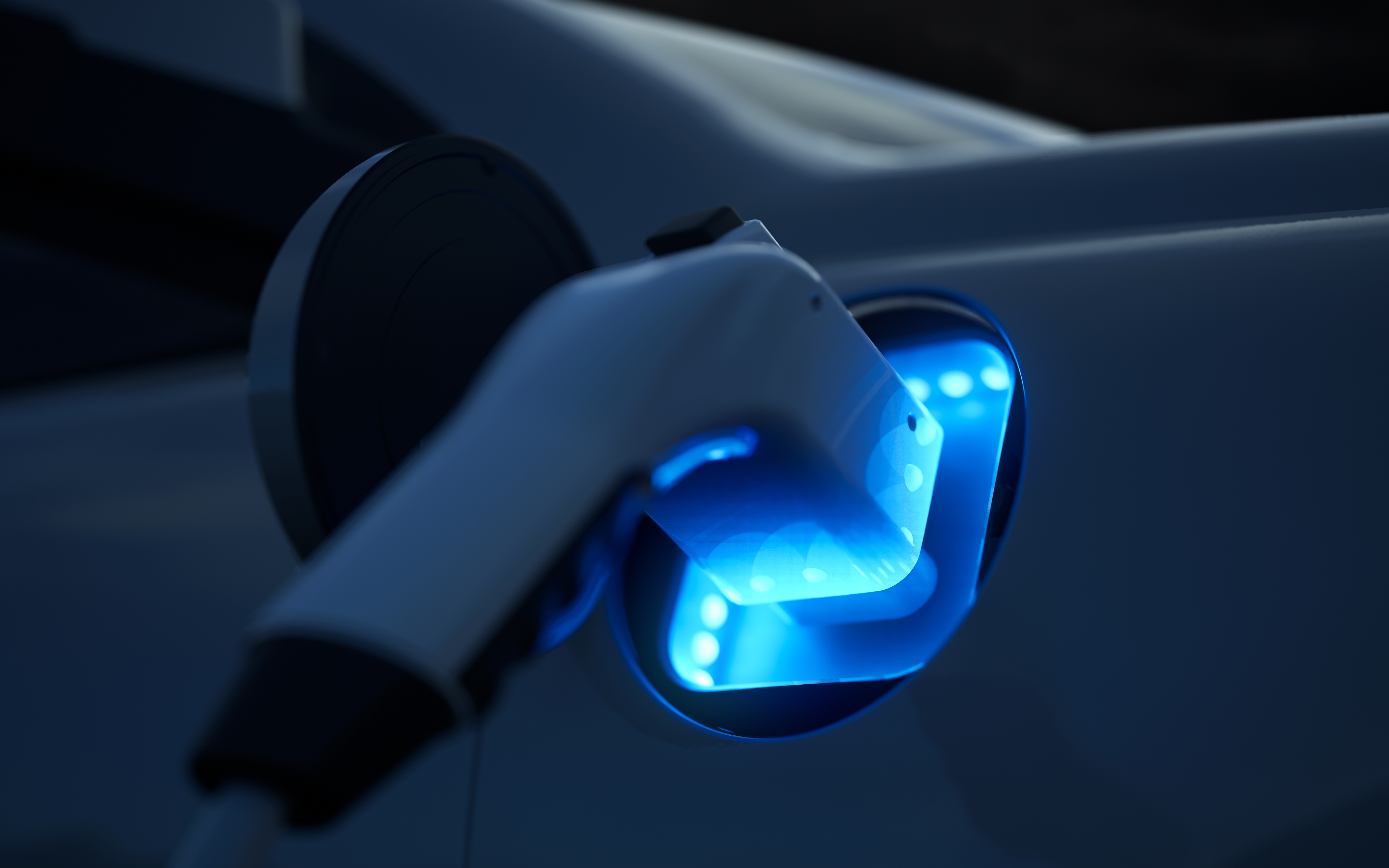 Is QuantumScape a Millionaire-Maker Stock? 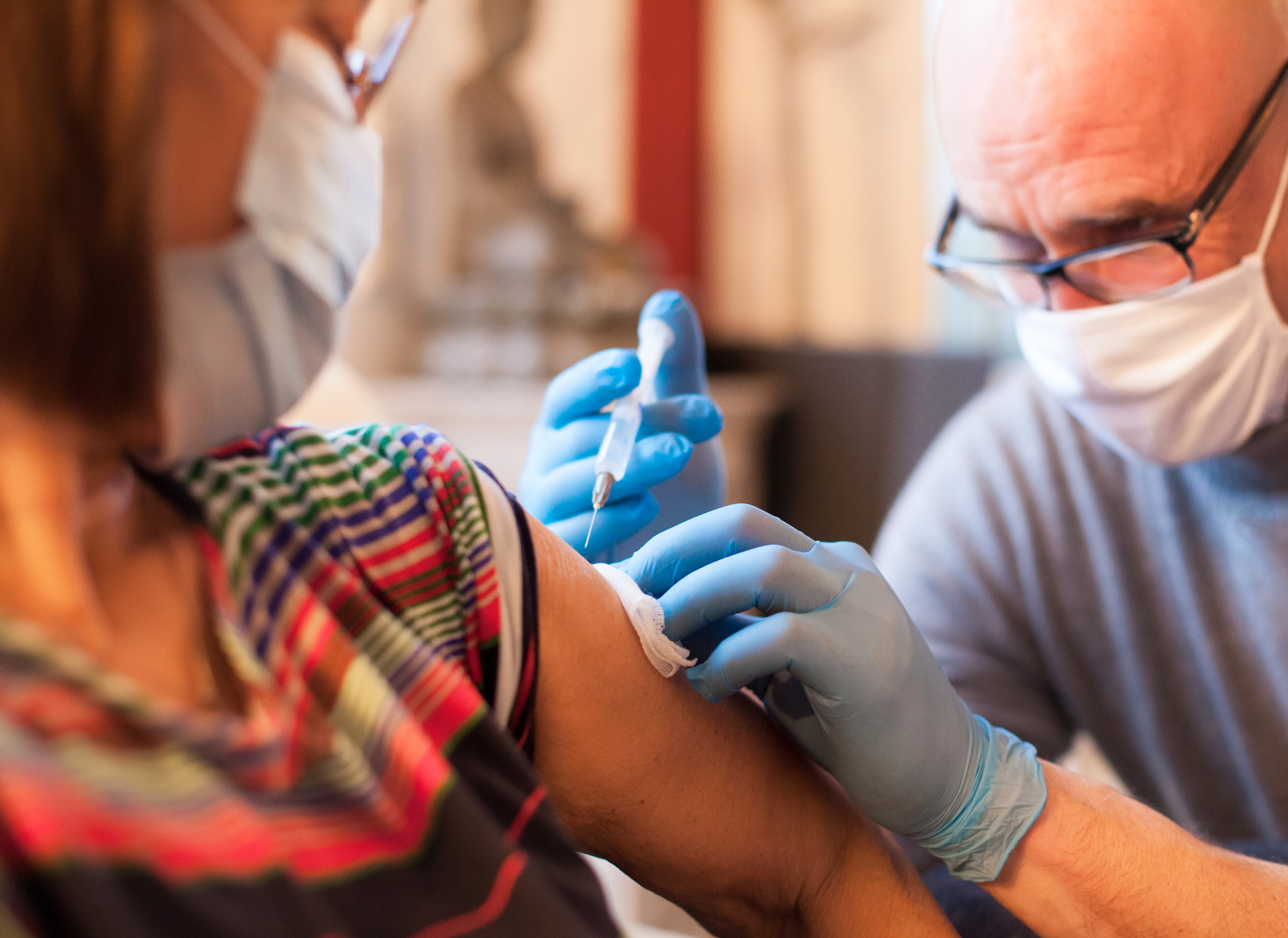