Shares of Kansas City Southern (NYSE:KSU) traded up more than 15% in the premarket on Monday after the railroad company announced plans to be acquired by Canadian Pacific (NYSE:CP). There is a lot of regulatory risk involved in railroad mergers, but investors are encouraged by the deal’s prospects and steps taken by the two companies to mitigate the approval risk.

Kansas City Southern has long been the most likely railroad to be acquired, ranking as the seventh largest of the seven major North American railroads. Over the weekend, Canadian Pacific announced a $29 billion deal to acquire the company, valuing shares of Kansas City Southern at $275 apiece. 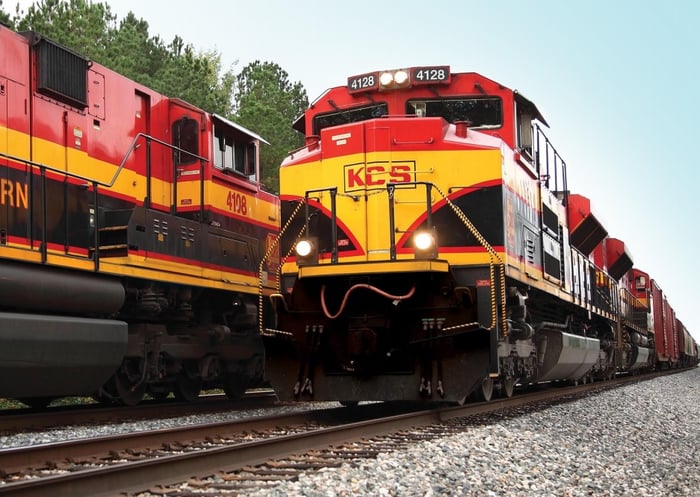 The deal, on paper, makes a lot of sense, and would create a rail network stretching across North America. It also would strengthen alternatives to some of the continent’s most congested rail corridors, Chicago and the U.S. Pacific ports. The plan would combine Kansas City Southern’s extensive Mexican operation with Canadian Pacific’s transcontinental reach through its home country.

But the deal is subject to approval by the U.S. Surface Transportation Board (STB), which has been highly skeptical of rail mergers following some disastrous 1990s deals that caused significant operational issues.

READ:  Why Is Everyone Talking About Electric-Vehicle Stocks?

The companies expect it to take at least a year to win approval. It’s no easy task, but there are a few factors working in their favor.

For one, Kansas City Southern and Canadian Pacific are the two smallest of the seven major railroads covering North America. And they have very little overlap. The STB has historically viewed Kansas City Southern, with its niche north/south network, differently than the other major railroads, and seemingly is more open to deals involving it than it is other possible combinations.

After the deal, there would still be two dominant railroads competing in every region of the U.S. and shippers arguably could be excited about the merger if it would ease congestion in Chicago by routing traffic on CP track through Minneapolis and on the West Coast by expanding the use of Kansas City Southern’s Mexican ports.

The two sides are also doing what they can to relieve regulatory risk for shareholders. Canadian Pacific plans to establish an independent trust that would acquire shares of Kansas City Southern ahead of regulatory action, with plans to then acquire the trust assuming the STB signs off on the deal. That way shareholders can get their payout without waiting a lengthy review. 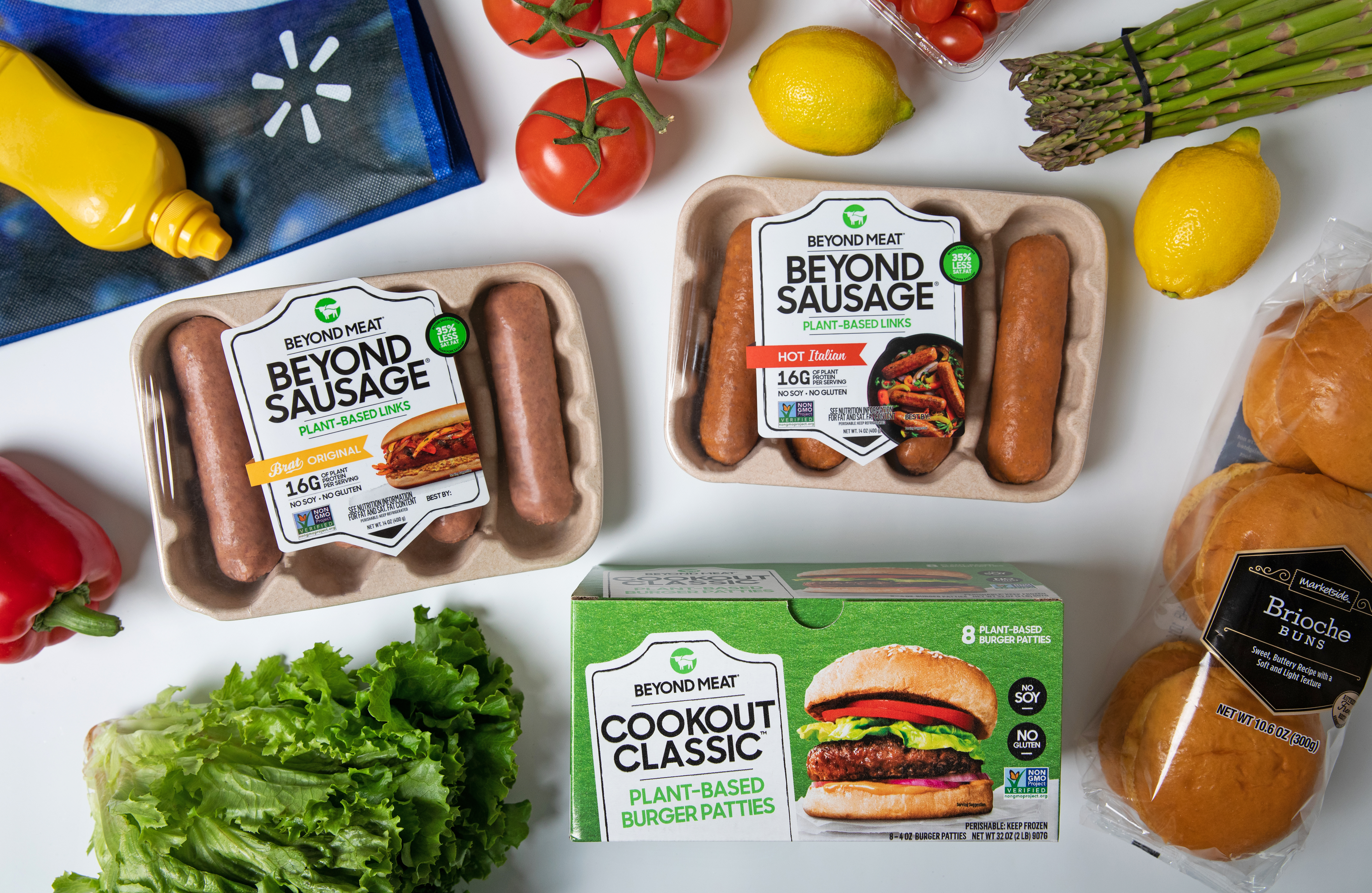