Walt Disney (NYSE:DIS) shares have doubled in value since the end of March 2020, when investor fear over the COVID-19 pandemic was at its peak. Those gains came despite Disney losing $2.8 billion in fiscal 2020, with its theme parks operating at limited capacity.

But investors shouldn’t feel like they have missed the boat. As Disney CEO Bob Chapek recently stated at the Morgan Stanley technology, media, and telecom conference, the company hasn’t yet had the benefit of seeing both its streaming and parks businesses operating at full throttle at the same time.

“Well, that moment is about to come,” Chapek said. Once the theme parks fully recover, the operational improvements Disney has made during the downtime could make the parks more profitable, which could fuel the stock to new highs. 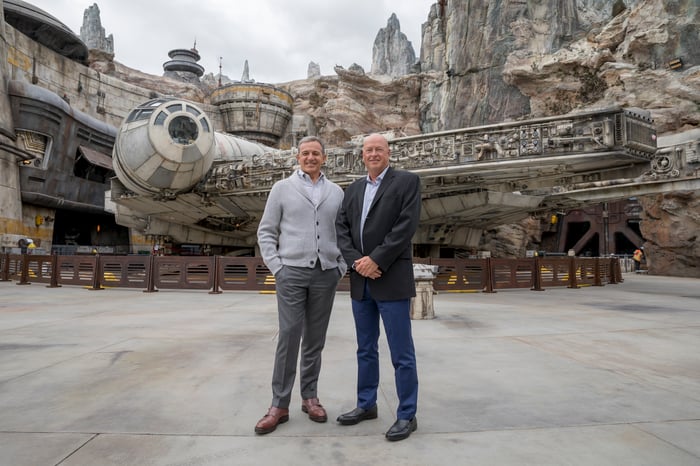 Chapek noted that the return to normal operations at the parks depends on two variables: The speed of vaccine distribution, and the comfort level of guests to travel again. While the timetable for these variables is uncertain, management is seeing strong consumer sentiment. “[W]e think that demand is going to rebound quite handsomely,” Chapek said.

The theme parks segment was Disney’s largest revenue source in fiscal 2019, bringing in a whopping $26 billion. However, revenue from parks, experiences, and products fell 53% year over year in the fiscal first quarter of 2021, but Disney is making the most of the situation. Chapek explained Disney is moving forward with some initiatives that would have been impossible to do in a normal operating environment.

Disney is already using technology to deliver immersive experiences, but management wants to do more. A good example is the Star Wars: Rise of the Resistance ride at Disney’s Hollywood Studios theme park. Visitors to the parks should expect to see more of these high-tech experiences in the future.

Disney is investing more in personalization to offer a more frictionless experience for guests, such as contactless screening, keyless check-in, and mobile ordering for food. Disney is also using information about its guests to make itinerary planning easier.

The goal with these initiatives is to reduce waiting times at the parks, while adding more immersive storytelling experiences that drive demand and higher revenue.

Most importantly, these investments are designed to improve the efficiency at the parks, and therefore, expand the profit margin at the parks business — a catalyst that investors might be overlooking. Chapek has a great track record of improving profitability at other business segments he oversaw, including the parks and consumer products businesses, before becoming CEO last year.

As Disney shifts to a digital-first model, that doesn’t mean the parks are less important. Over time, growth in Disney+ subscribers will only increase the demand at the parks, especially if Disney continues to build more attractions like Rise of the Resistance, where demand has been high even during the pandemic.

Investors have applauded the growth of the direct-to-consumer business, where revenue jumped 73% year over year in the recent quarter. But Wall Street analysts are starting to chime in about potential pent-up demand at the parks, and they have been raising their near-term price targets as a result.

All said, this top media stock still looks like a good investment as it nears $200. The market may not be fully appreciating what Chapek can do for Disney’s margin performance over the long term, leaving some positive surprises for investors to digest down the road. 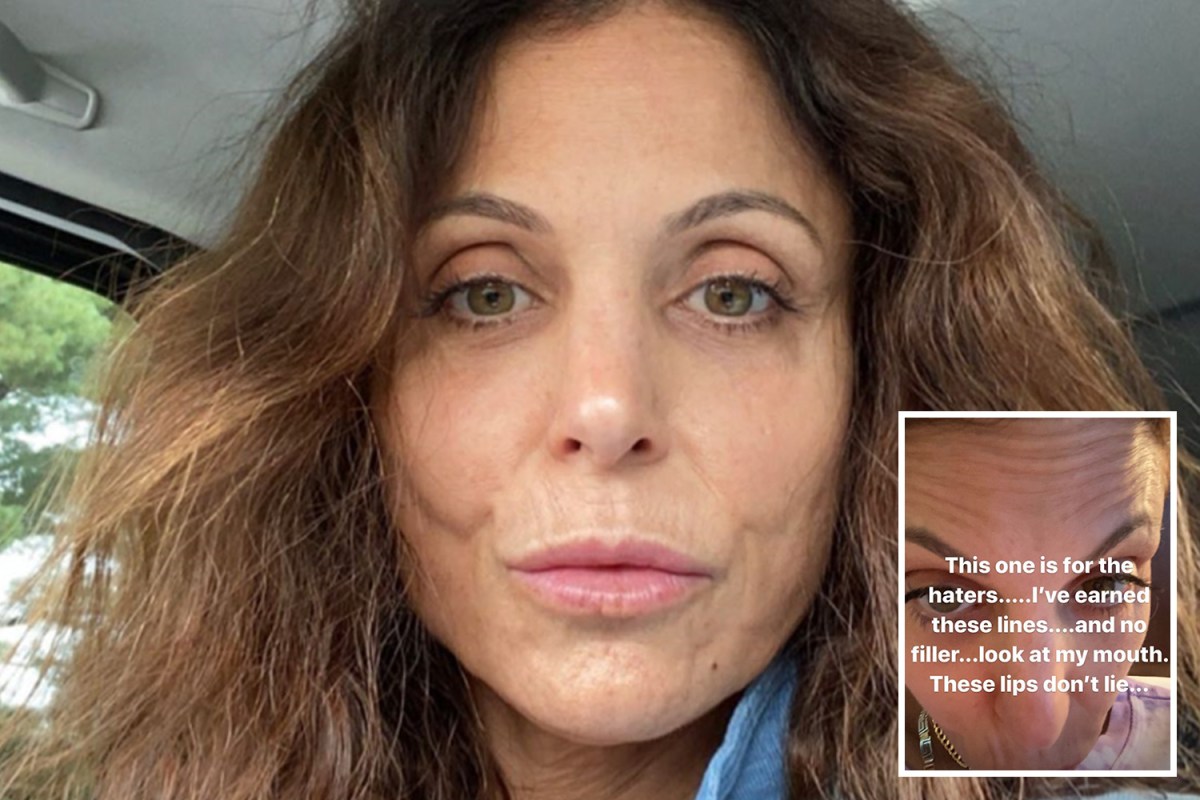 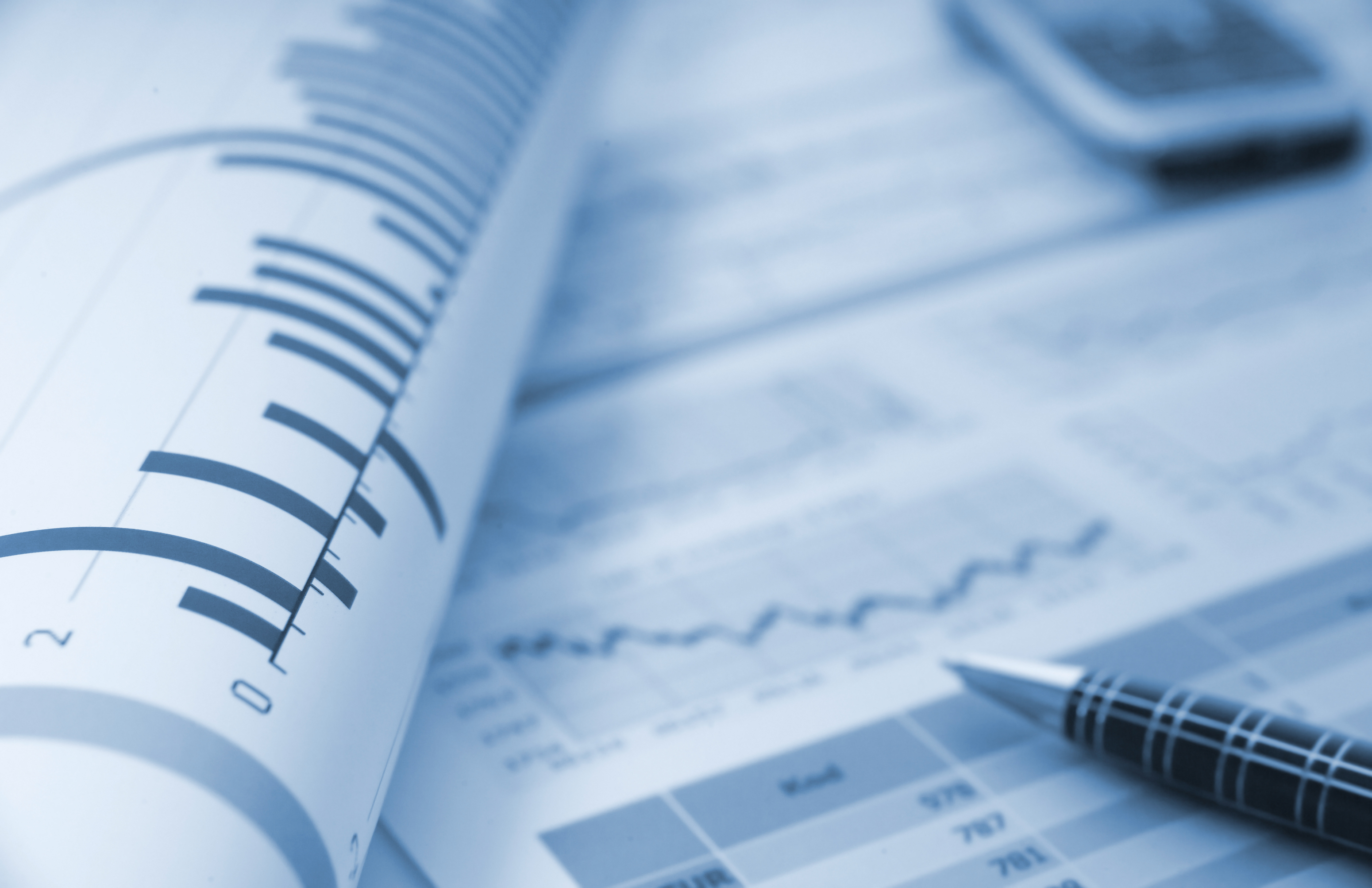 Why Shares of Coeur Mining Plunged 11% in April 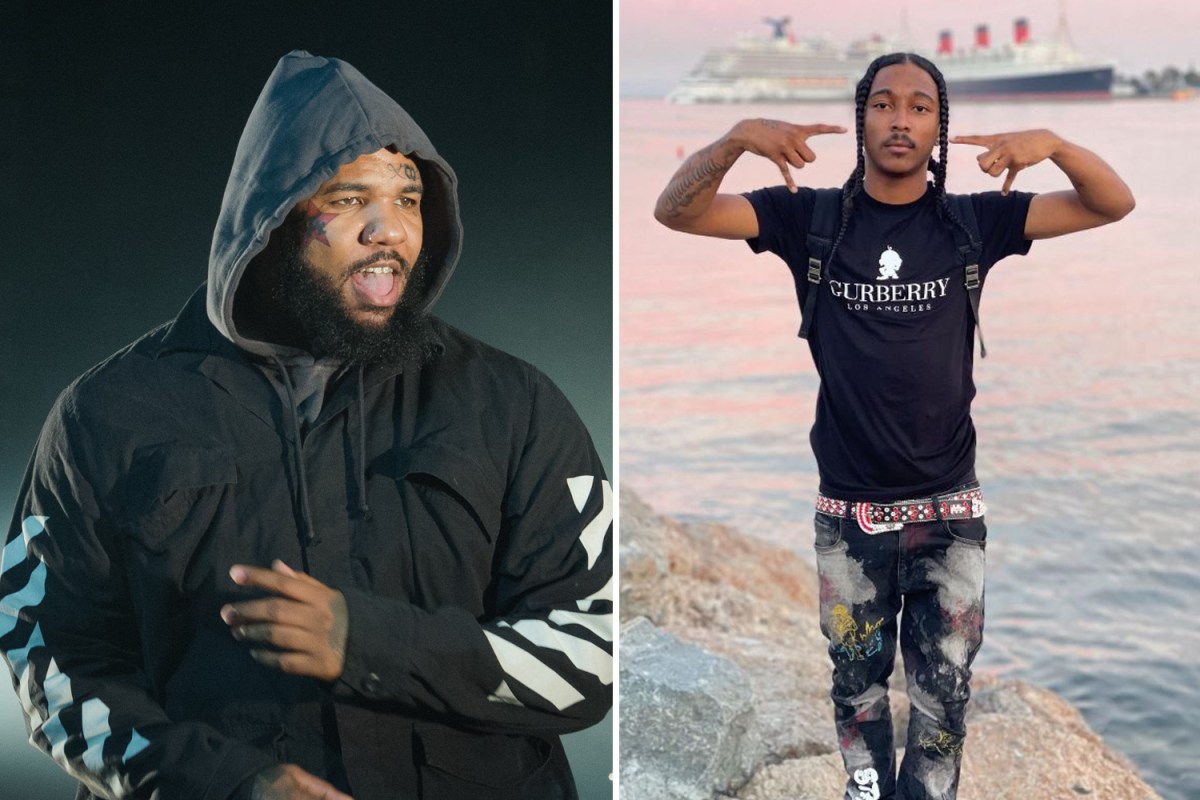