Fans of the rapper paid their tributes in honor of his musical influence.

Why is rapper Speaker Knockerz trending?

Derek McAllister, also known as Speaker Knockerz, is trending on social media on the anniversary of his death date.

On March 4, 2014, McAllister was found dead in his garage in his South Carolina home.

Toxicology reports revealed that he overdosed on codeine syrup which induced a heart attack.

The rapper was not signed to a major record label but was popular among unnderground rap fans.

His YouTube page includes hits like Lonely and Rico Story (Trilogy) which have been viewed millions of times.

His team continues to regularly upload his music to the platform.

What did people say about him on social media?

Fans of Speaker Knockerz took to social media to pay their respects to the rapper, whom they believe was influential in his era.

READ:  Here's Why Gen Z Gets Its Investment Advice From Social Media

One fan said: “Long Live Speaker Knockerz. A pioneer to this music s***.”

Another said: “You just had to be there…. Still RIP Speaker Knockerz.”

One wrote: “Speaker Knockerz would easily be top 3 if he was still alive. Mans had everything.”

Another fan declared: “In his short time, speaker knockerz had a big impact on music nd influenced a lot of these artist.”

What was his net worth before he died?

Speaker Knockerz was said to be worth about $250,000 before his passing, according to Famous Births Deaths.

Early in his career, he sold beats to the likes of 2 Chainz, Meek Mill and Gucci Mane.

He came from a musical family as both his father and brother were musicians. 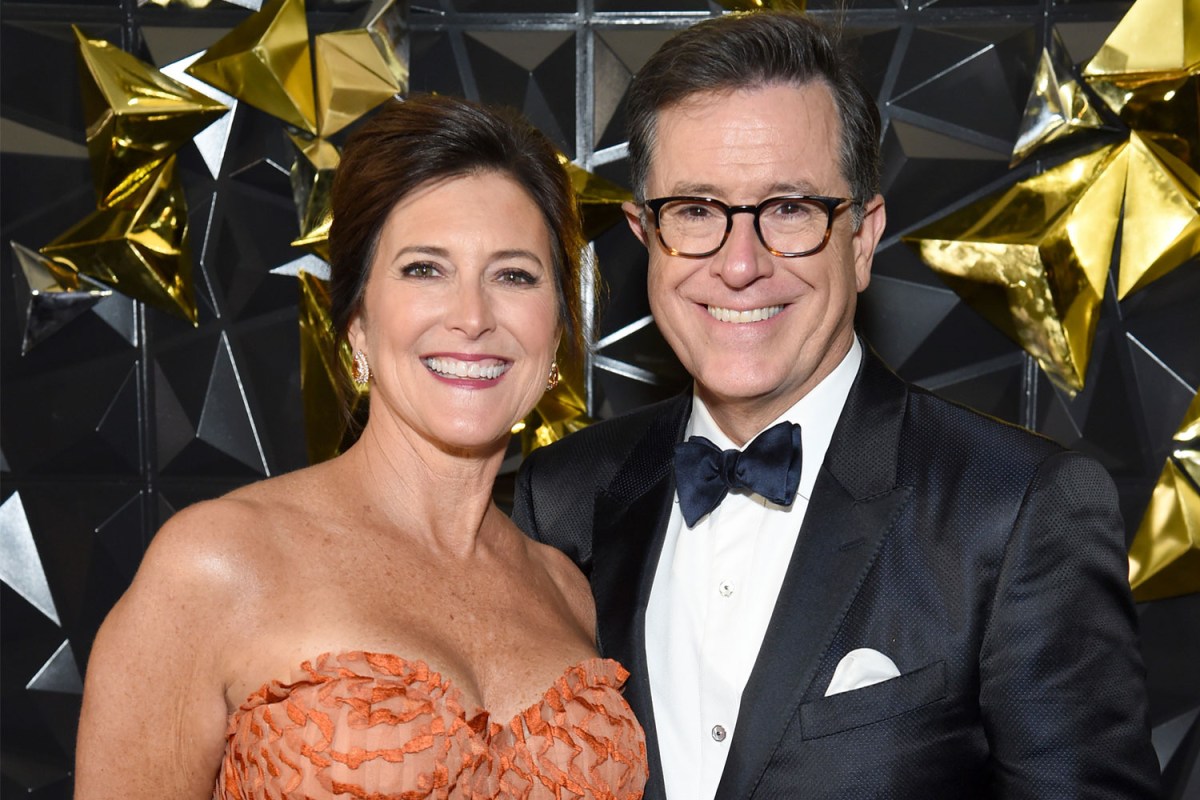 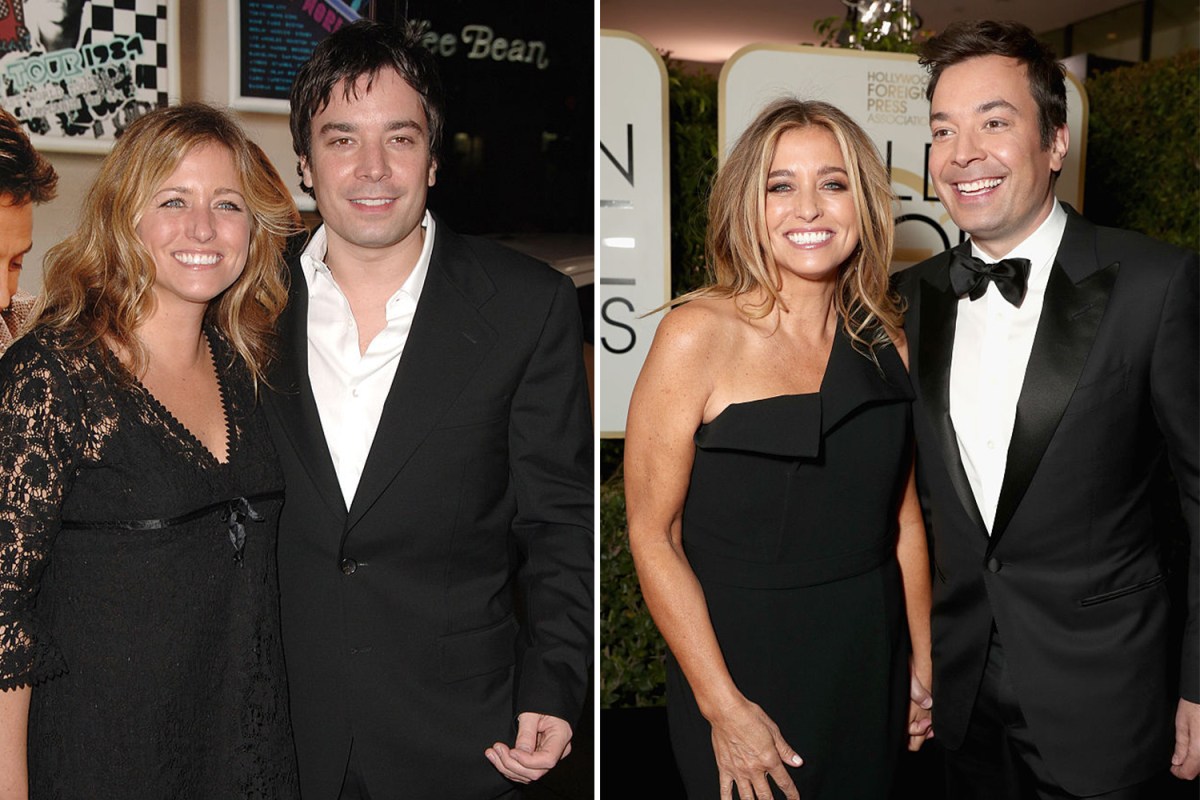