LEE KWANG-SOO has been a popular South Korean celebrity for more than ten years.

But he’s in the spotlight today because of his departure from a popular variety show.

Lee Kwang-soo left Running Man to focus on his recovery from an accident he suffered last year.

An official statement from his representatives didn’t make clear if he would return.

“Lee Kwang-soo will be recording on the 24th of May and finally disembarking from ‘Running Man’,” they said.

Lee Kwang-soo also seemed apologetic that he was leaving his longtime show.

What did Lee Kwang-soo say about his Running Man departure?

As the star of the show for 11 years, Lee Kwang-soo naturally developed quite the fanbase.

So it was no surprise that he seemed apologetic about his departure from Running Man.

“It has been difficult for him to be in perfect condition during the recordings,” his management said in a statement.

“After long discussions between the members, producers and his agency since the accident, it was decided that he will take some time to take care of his body and mind.”

READ:  Baboon recreates iconic Simba birth scene from The Lion King by grabbing a cub from a tree and holding it aloft

Who is Lee Kwang-soo?

He bgan his career as a model before getting his “big break” in 2008 on the show called Here He Comes.

Lee Kwang-soo can also be found on some popular Netflix shows, including Nice Guy (whose original title in Korean is The Innocent Man).

In 2016, he starred in a South Korean remake of the popular American television show, Entourage.

Since July 2018, he’s been in a relationship with actress Lee Sun-bin. 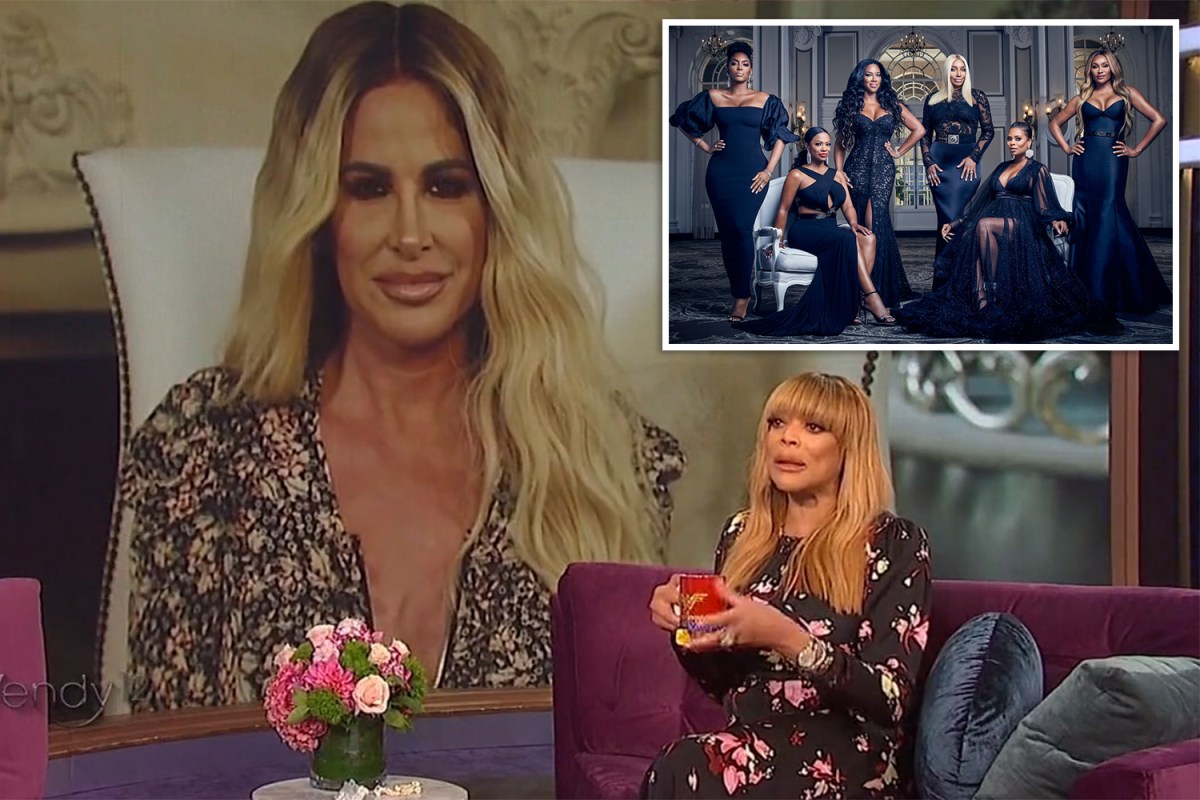 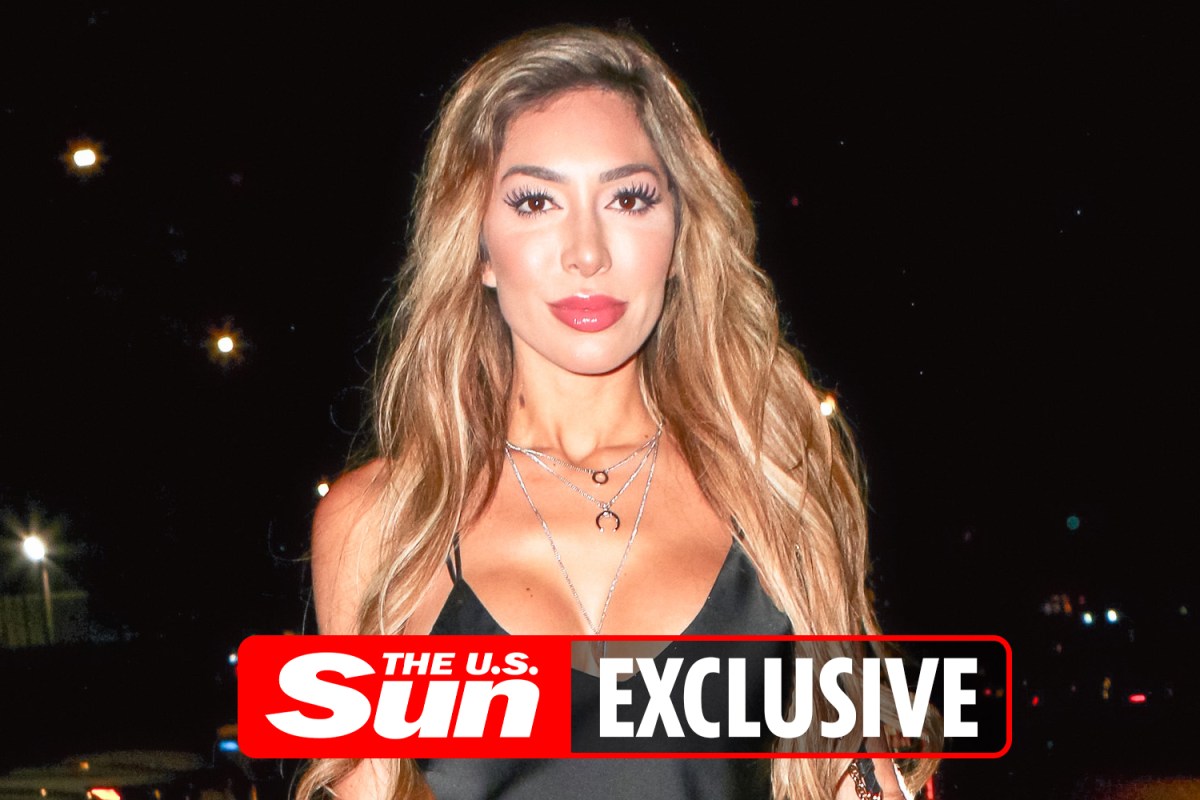 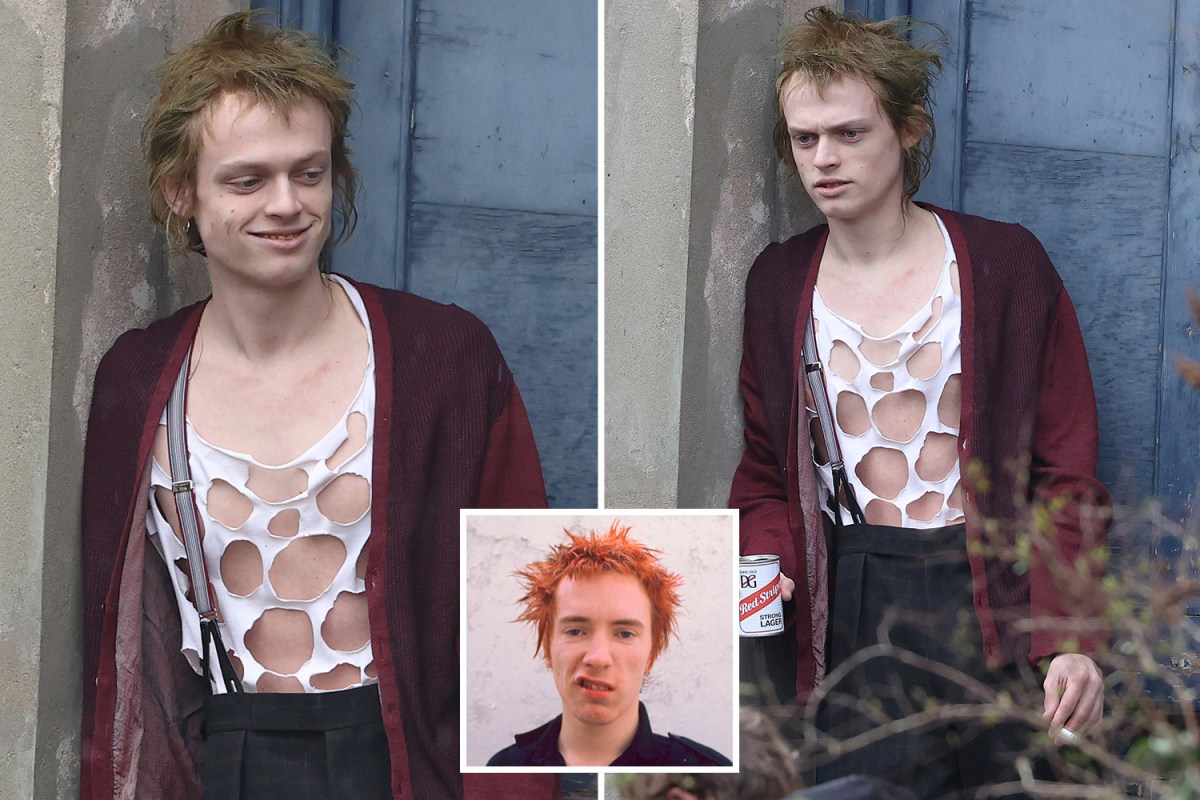