Shares of Groupon (NASDAQ:GRPN) climbed today, up by 5% as of 11 a.m. EDT, after getting a bullish vote of confidence from Wall Street. Ascendiant Capital boosted its price target on Groupon stock, pointing to economic recoveries. 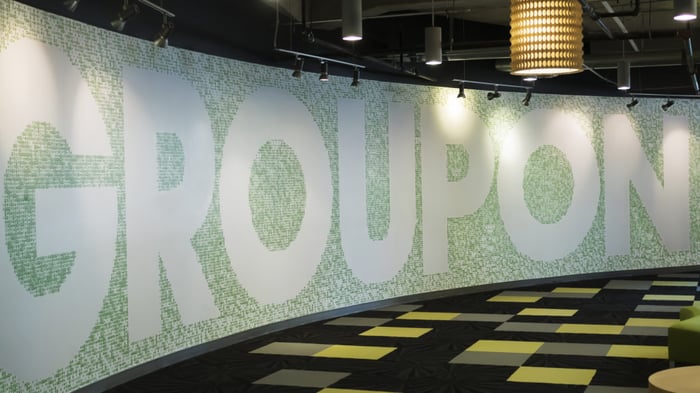 Woo’s new price target represents 56% potential upside from yesterday’s closing price. Groupon continues to transition to a third-party marketplace model. That shift has already been completed in North America, and the company says that the international segment’s transition will be “substantially complete” by early in the third quarter.

Groupon raised its full-year guidance last month and now expects to generate revenue of $950 million to $990 million in 2021, which should translate into adjusted EBITDA of $110 million to $120 million.

Is a CD a Safe Place for Your Emergency Fund?

How to Improve Your Website's SEO With Structured Data 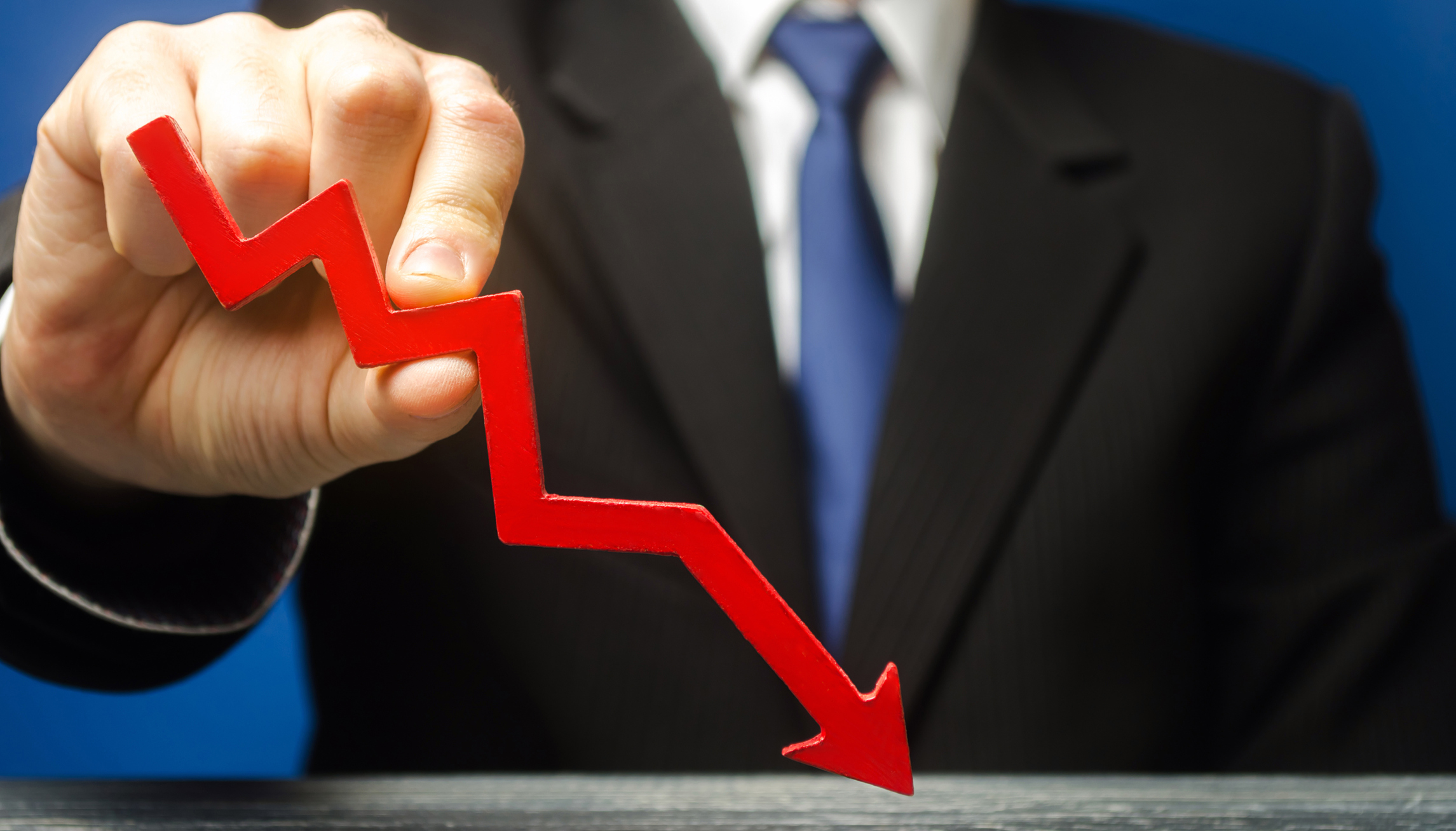 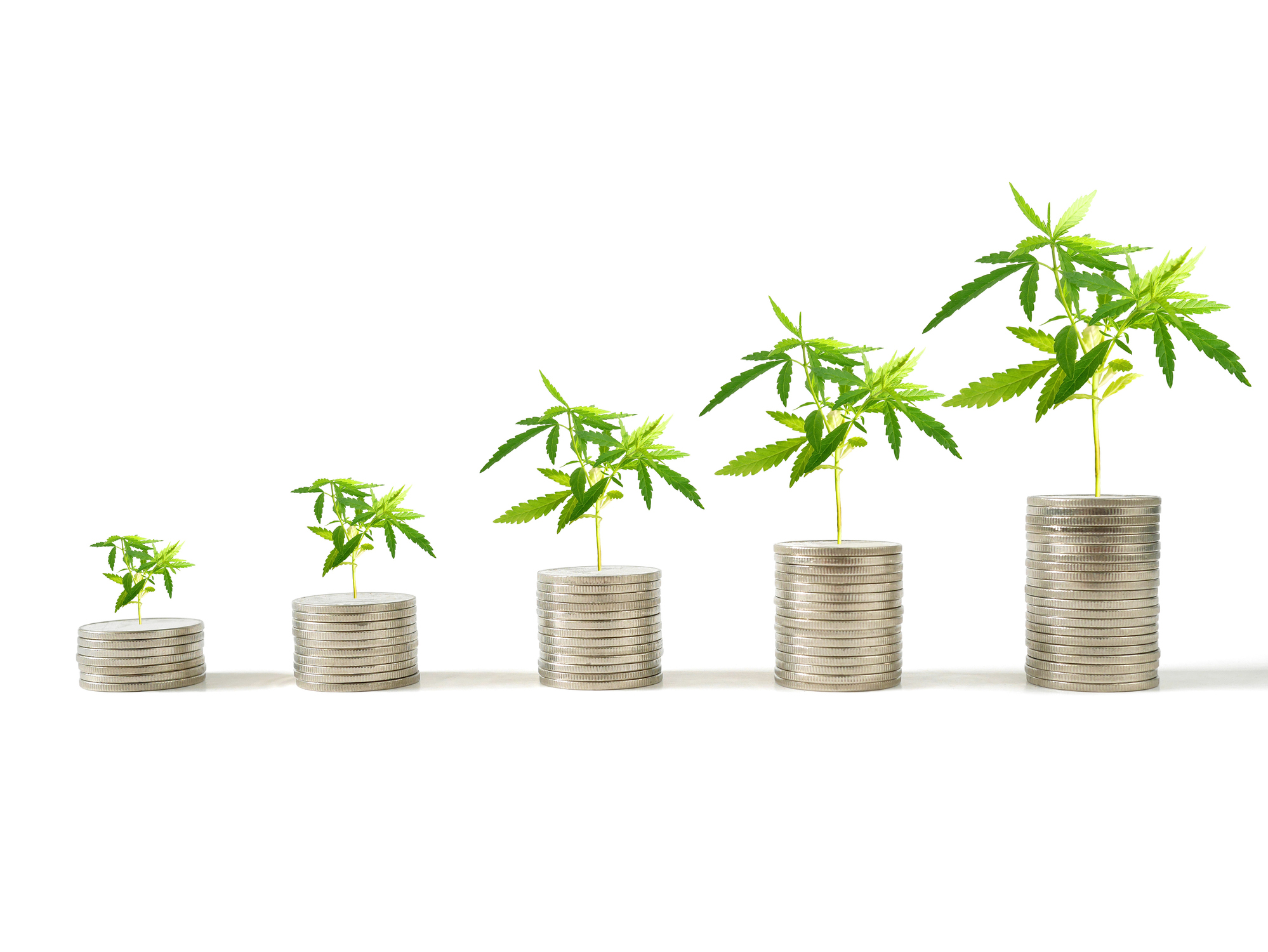 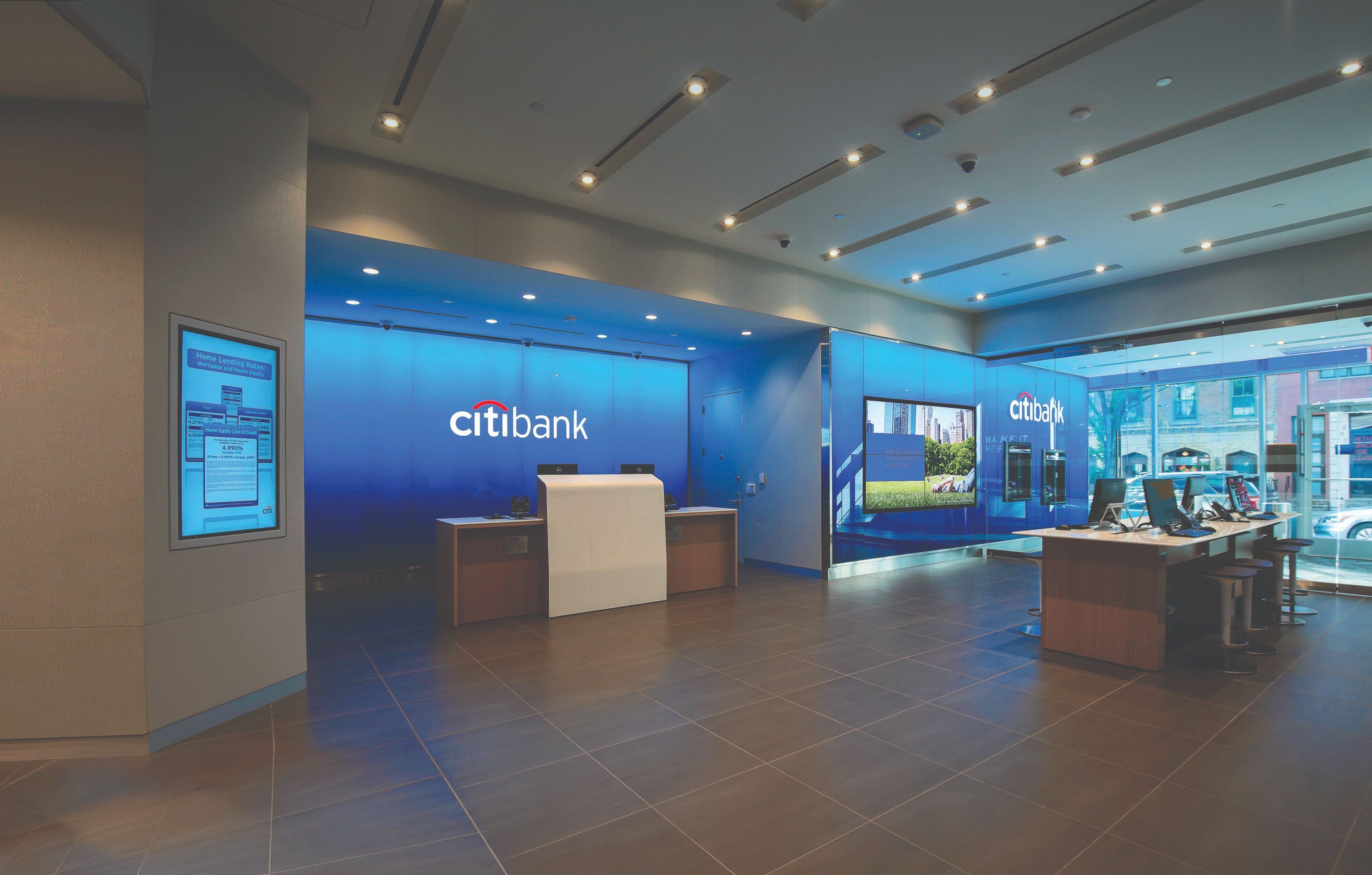