PARIS Hilton is a New York-born socialite, model, actress, and entrepreneur, who is the heiress to Hilton Hotels.

The reality star has shared the highs and lows of her extravagant lifestyle with the public eye – including her troubles with the law.

Socialite Paris Hilton was sentenced to 45 days in jail for violating her probation from a previous traffic offense.

Hilton was first arrested on September 26, 2006, and charged with driving under the influence of alcohol. As a result, she had her driver’s license suspended in November 2006.

The heiress of Hilton Hotels pleaded no contest in January 2007 to a charge of reckless driving.

Hilton was then stopped the following month for driving without her license and she signed a permit agreeing she was forbidden from driving.

But in March 2007, Hilton was spotted driving twice the speed limit, 70mph in a 35mph zone, without headlights on at night with a suspended license, a move which saw her $190,000 Bentley Continental GTC impounded.

READ:  John Legend gets tattoo of his late baby son Jack’s name to match with wife Chrissy Teigen after their tragic loss – The US Sun

The Los Angeles City Attorney argued that Hilton’s driving breaches and her failure to attend a court-ordered alcohol-education program violated her parole conditions.

On May 4, 2007, Hilton was sentenced to 45 days in jail for the non-compliance by Judge Michael T Sauer.

The popular party princess’ jail time sparked an online petition appealing the sentence, that called on Californian governor Arnold Schwarzenegger for a pardon.

How long did Paris Hilton spend in prison?

Paris spent 23 days behind bars for her parole violation.

Hilton was required to begin her sentence on June 5, 2007, after she enjoyed one last hurrah at the MTV Movie Awards two days prior.

She was processed into the Century Regional Detention Facility in Lynwood, California to serve her time.

But on June 7, Hilton was reassigned to house arrest with an electric monitoring device due to an undisclosed illness, that she later said was panic attacks and anxiety.

After receiving furious backlash and being accused of providing Hilton with “celebrity treatment”, Judge Sauer summoned her back to court the following morning and ordered she serve her sentence behind bars instead.

Hilton memorably cried, “It’s not right!”, after hearing the decision, before she was eventually returned to the Century Regional Detention Facility on June 13.

What has Paris Hilton said about her time in prison?

In the wake of the explosive Framing Britney Spears documentary, the spotlight has shifted on to Hilton after it forced people to re-examine the treatment of stars in the media.

She said of the hit-series: “I’ve been reading all of these articles coming out where they were just saying, like, Britney, Paris and a group of us were treated so unfairly and just like, this really misogynistic view and just being very cruel and mean and making fun of us.”

A 2007 interview of the star with David Letterman went viral after fans called out the host’s intrusive line of questioning regarding her recent prison stint.

The 40-year-old explained: “At this point, I hadn’t done an interview in months and months because I didn’t want to talk about it.”

Hilton said she had only agreed to the interview after persistent badgering, in order to promote her new fragrance, but made explicitly clear her recent trouble with the law was “off-limits”.

She told her sister Nicky on the This Is Paris podcast: “I felt like it was a safe place because I’d been going on Letterman for so many years.

“He’d always have fun with me and joke around, but I thought he would keep his word on this and I was wrong.”

Hilton said Letterman was “pushing me and pushing me” to discuss her jail time. “I was just getting so uncomfortable and I was so upset. Just being up there, it was like he was just purposefully trying to humiliate me.

“During commercial breaks, I would look at him like, “Please stop doing this, you promised me you wouldn’t talk about this.”

She added: “It’s the only reason I agreed to come on this show. Please don’t bring it up again.”

“And then he’s like, ‘OK’, and he goes again like the whole audience was getting to laugh. It was just very cruel and very mean.”

She said the TV titan had “crossed a line” and told him she would never return to his Late Show again.

The 73-year-old reportedly sent Hilton a crate of wine by way of apology and stressed he was “terribly sorry”.

Letterman said: “I found out afterward I had offended you. I felt horrible about it because I’m not here to make enemies, honestly.

“So I called you, and you took the call, which I thought was very nice of you, and now you’re back and thank God, and I’m terribly sorry.”

Here Are the Top 10 Purchases Women Hide From Their Partners 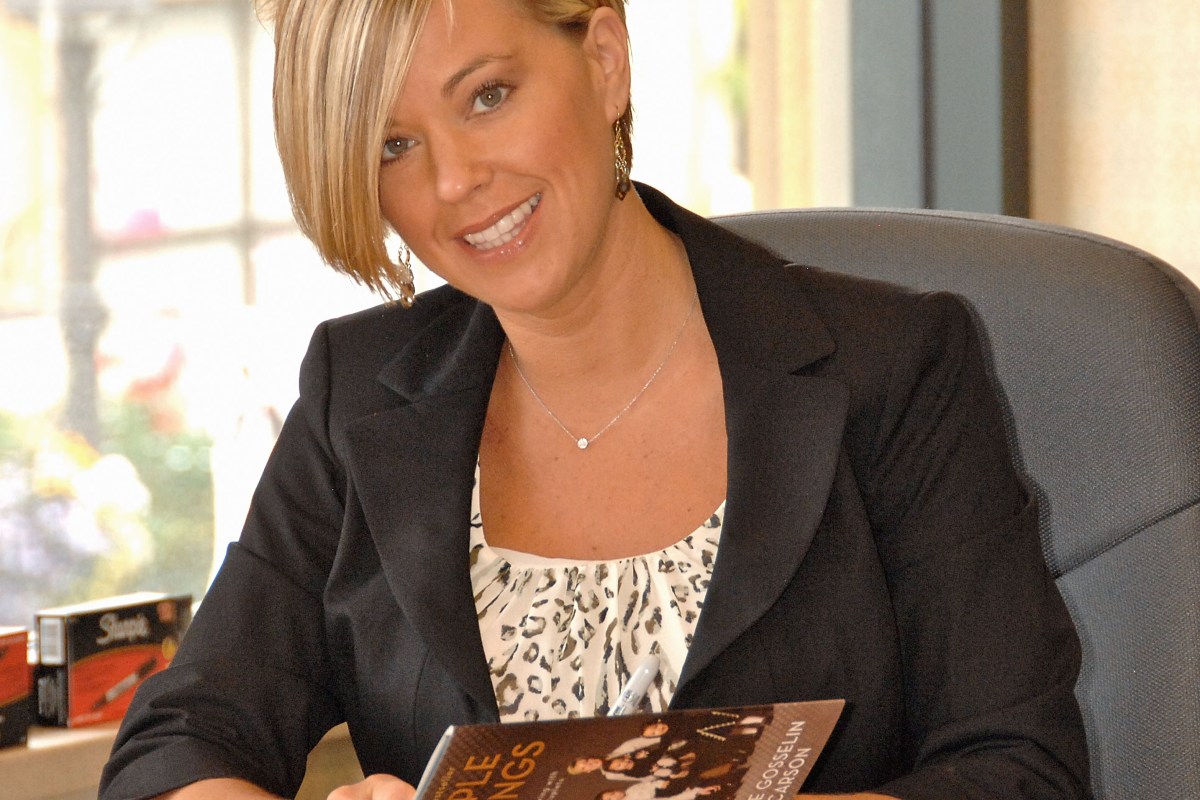 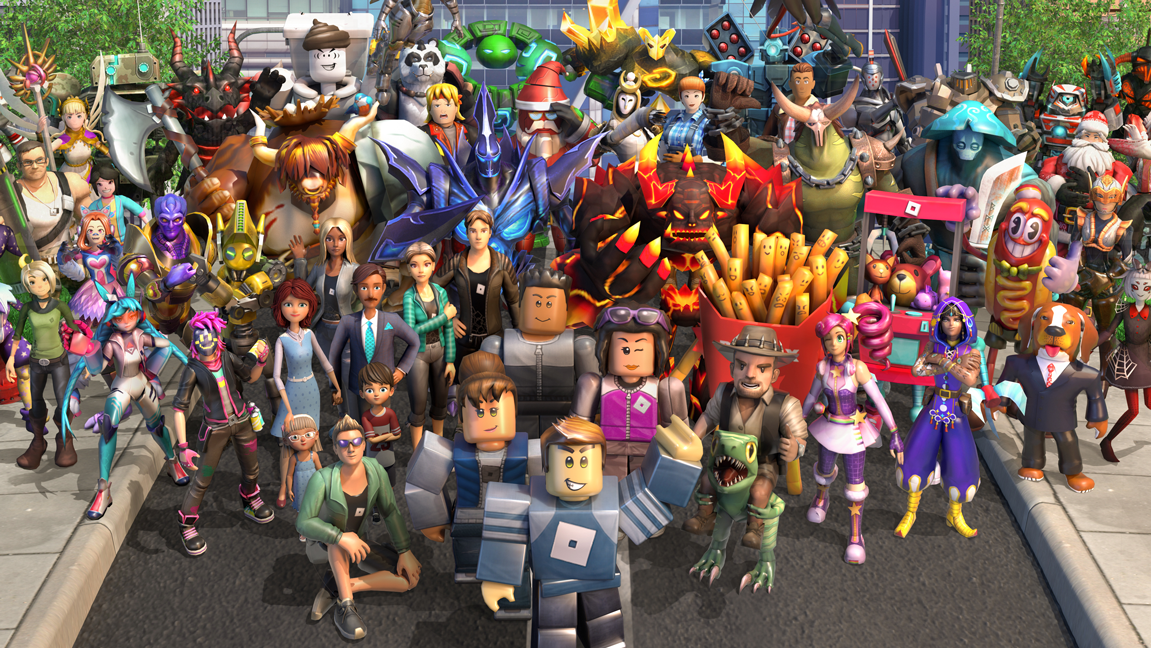