As you can see from the chart below, the stock steadily fell over the course of the first half of the month before stabilizing later in May. 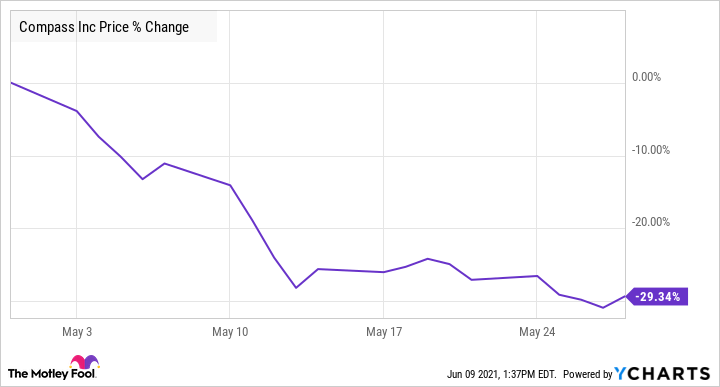 The Softbank-backed real estate brokerage went public in April in a splashy debut, taking advantage of a boom in the residential real estate market during the pandemic. 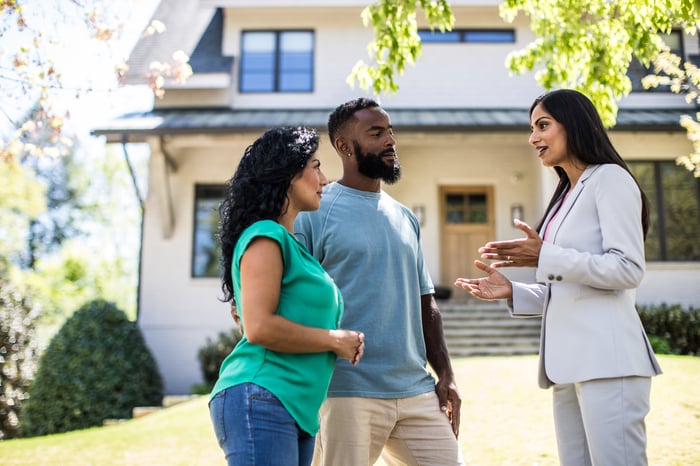 The company is now the country’s second-largest real estate brokerage, and fetched a valuation near $10 billion when it began trading, more than Redfin and more than four times higher than Realogy, the country’s largest brokerage, which owns brands like Century 21, Coldwell Banker, and Corcoran. That sparked some concerns that it was overpriced, though it’s now valued below $6 billion.

In its first earnings report as a public company, Compass reported 80% revenue growth to $1.1 billion as it lapped the initial pause in home sales during the early stages of the pandemic. That figure topped estimates at $968.7 million. Meanwhile, gross transaction value rose 75% to $43.8 billion, and the company’s market share improved from 3.8% to 5.2%. However, Compass continued to lose money, posting an adjusted EBITDA loss of $31 million, though that was an improvement from a loss of $102 million. On the bottom line, it finished the quarter with an adjusted net loss of $64 million, compared to a loss of $69 million a year ago.

READ:  This Is the Perfect Age to Claim Social Security

CEO Robert Reffkin said: “I am thrilled by Compass’ outstanding first quarter financial and operational results, our first as a public company. In Q1, we executed against our growth strategy, thoughtfully expanded our business geographically and added new functionality to our end-to-end platform for agents.”

Unlike Redfin or Zillow, Compass is not a digital-first company. It’s a traditional real estate brokerage that says its digital platform gives it a competitive advantage. The company has grown quickly since its 2012 founding thanks to a series of expansions and acquisitions, and now operates in at least 45 cities.

Compass’ growth has been impressive, but like Uber and DoorDash, two other Softbank-backed companies, the top-line growth may be covering up a flawed business model as the company has spent lavishly to attract star agents in a way that seems unsustainable. For now, this stock is best avoided until the valuation becomes more reasonable or the company takes meaningful steps toward profitability.

Are Adele and Skepta dating? – The US Sun 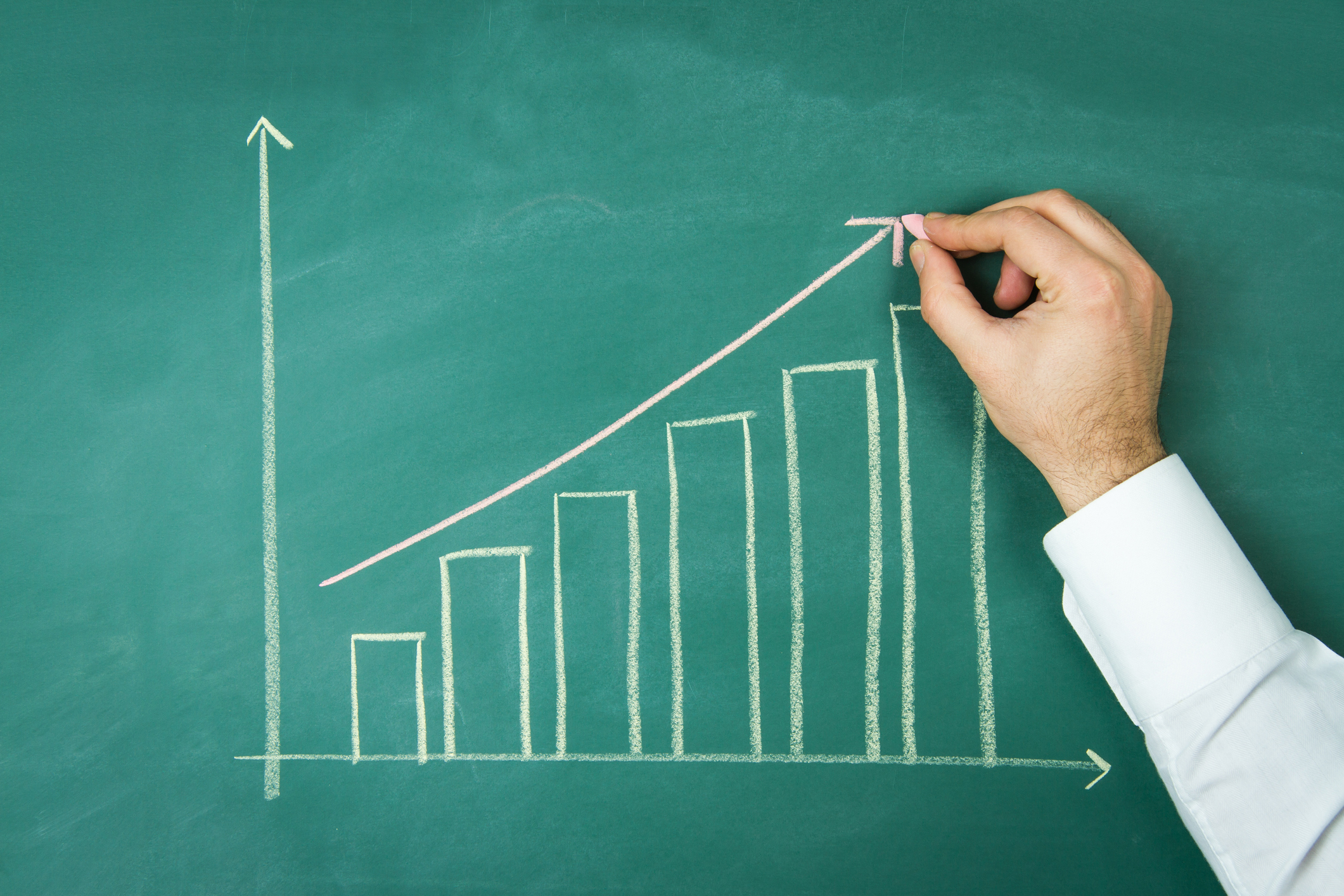 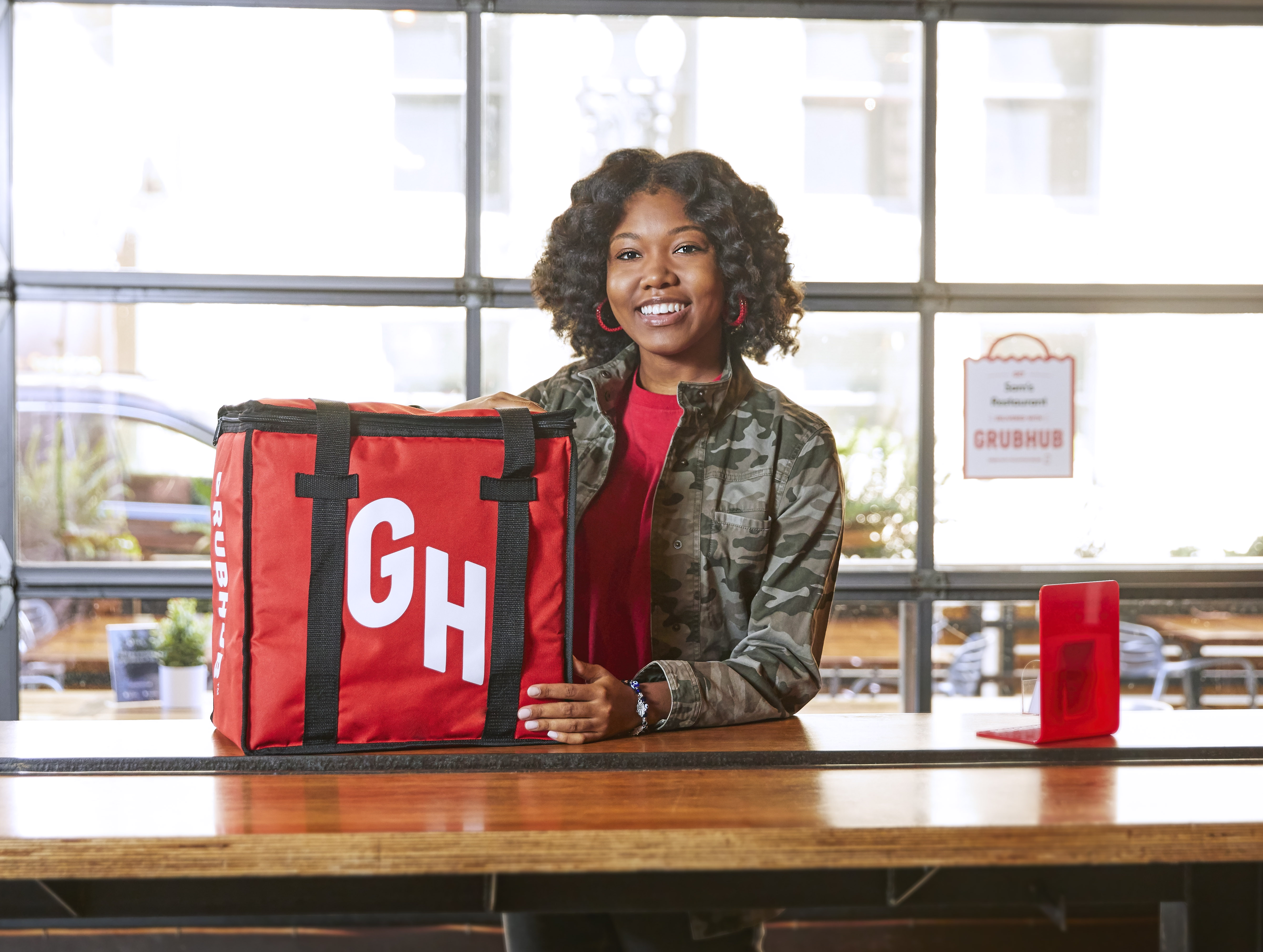