Friday morning brought another relatively quiet day of trading on Wall Street. Stock market participants seem to be waiting to see how efforts in several areas go, including the coronavirus vaccine rollout, efforts to stimulate economic activity in the U.S. and abroad, and changes in relations between the U.S. and foreign powers. As of 11:15 a.m. EST, the Dow Jones Industrial Average (DJINDICES:^DJI) was down 11 points to 31,420. However, the S&P 500 (SNPINDEX:^GSPC) rose 6 points to 3,922, and the Nasdaq Composite (NASDAQINDEX:^IXIC) moved higher by 10 points to 14,036.

Special purpose acquisition companies have been in the news for quite a while, as they offer an interesting alternative to traditional IPOs. Among SPAC providers, Churchill Capital has emerged as a big player in the field, and its Churchill Capital IV (NYSE:CCIV) is a front-runner. That’s driving high demand for the latest Churchill Capital SPAC, but it’s also important to see how some of the company’s other outstanding special purpose acquisition companies are faring and why they haven’t matched up to the fourth SPAC’s performance.

Churchill investors had two reasons to celebrate on Friday morning. Churchill Capital IV shares were up more than 10%, as shareholders continue to speculate about whether the SPAC will be able to conclude a much-rumored deal with electric vehicle manufacturer Lucid Motors. 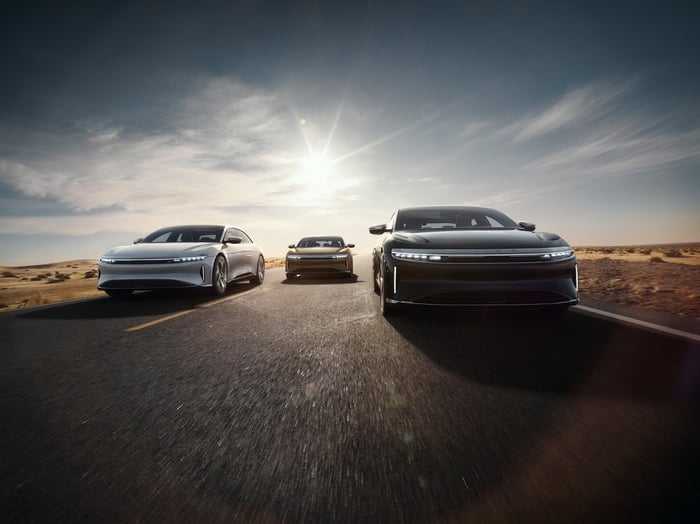 Although neither Churchill nor Lucid has announced any definitive agreement about a potential combination, investors have scoured every possible source of information to try to read the tea leaves. Friday’s optimism stemmed from a photo shared on an investor website purporting to be a screenshot from a Bloomberg terminal with information about a proposal from a group of Lucid investors to Churchill.

Yet amid the hype for new offerings, many don’t realize that Churchill still has a couple other SPACs that haven’t seen nearly the gains of the potential Lucid buyer. Churchill Capital V still hasn’t found a potential acquisition target, and its shares are trading just above $11.50 per share. That’s up about 1% on the day.

Going even further back, Churchill Capital II (NYSE:CCX) is also still trading, and its shares are at just $10.30. The SPAC has proposed merging with digital corporate learning specialist Skillsoft, with the added intricacy of fully acquiring Global Knowledge to complement the merger. Despite having been proposed several months ago and with a shareholder meeting likely to occur in the near future to consider the deal, Churchill Capital II shares never really took off after the announcement.

The mixed showing is a good reminder that investing in SPACs isn’t a sure thing. The highest-profile combinations make all the headlines, but plenty of SPACs will make combinations that don’t inspire huge reactions from investors. Still others may never find a suitable merger candidate. Investors have to be careful not to get caught up in SPAC hype — especially when share prices climb well above the value of the cash these entities hold on their balance sheets.

This article represents the opinion of the writer(s), who may disagree with the “official” recommendation position of a Motley Fool premium advisory service. We’re motley! Questioning an investing thesis — even one of our own — helps us all think critically about investing and make decisions that help us become smarter, happier, and richer.

READ:  Why Plug Power and FuelCell Energy Stocks Just Crashed -- But Bloom Energy Is Up

What Are the Types of Costs in Cost Accounting? 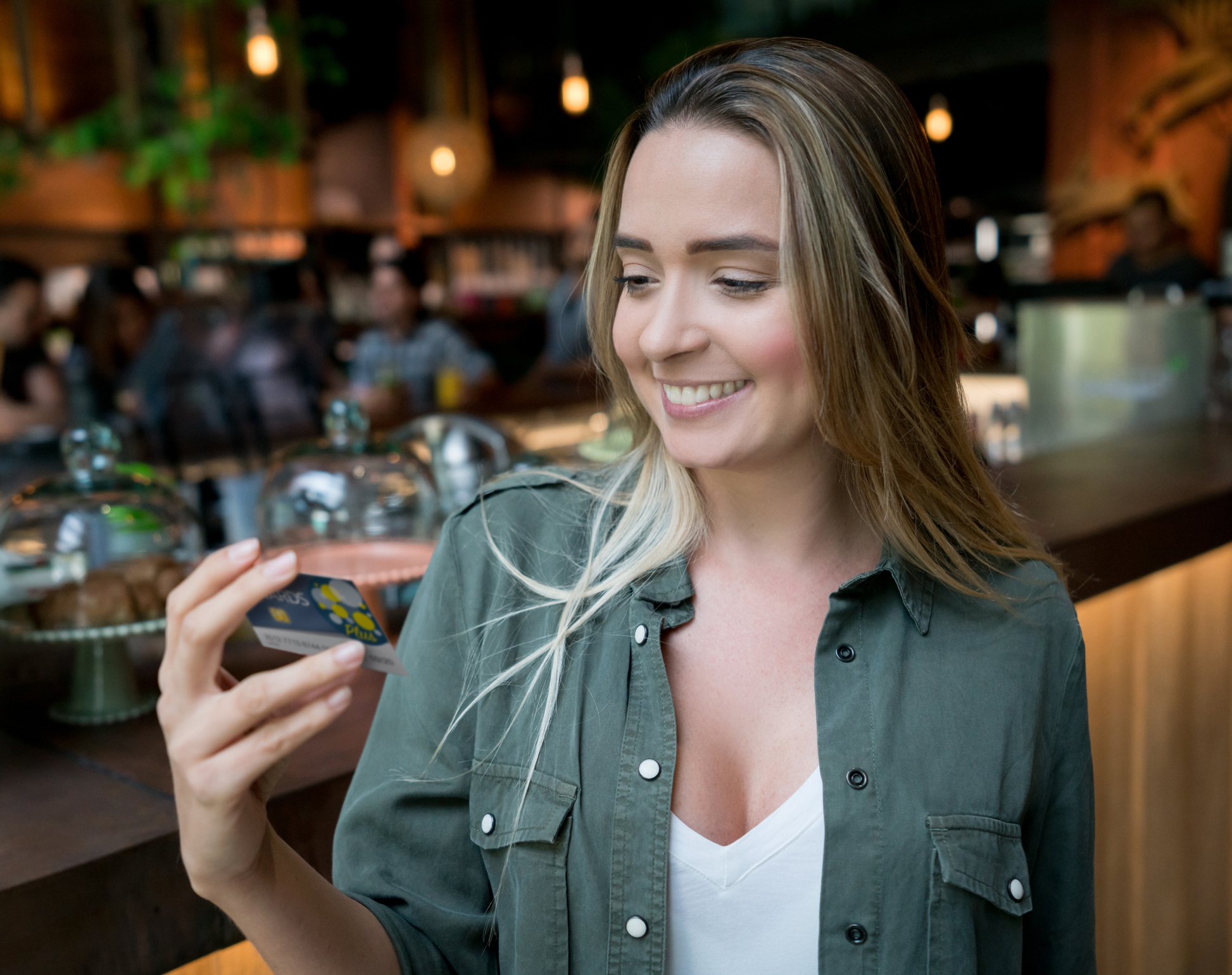 Why You Should Buy This Undervalued Stock Before Everyone Else Does 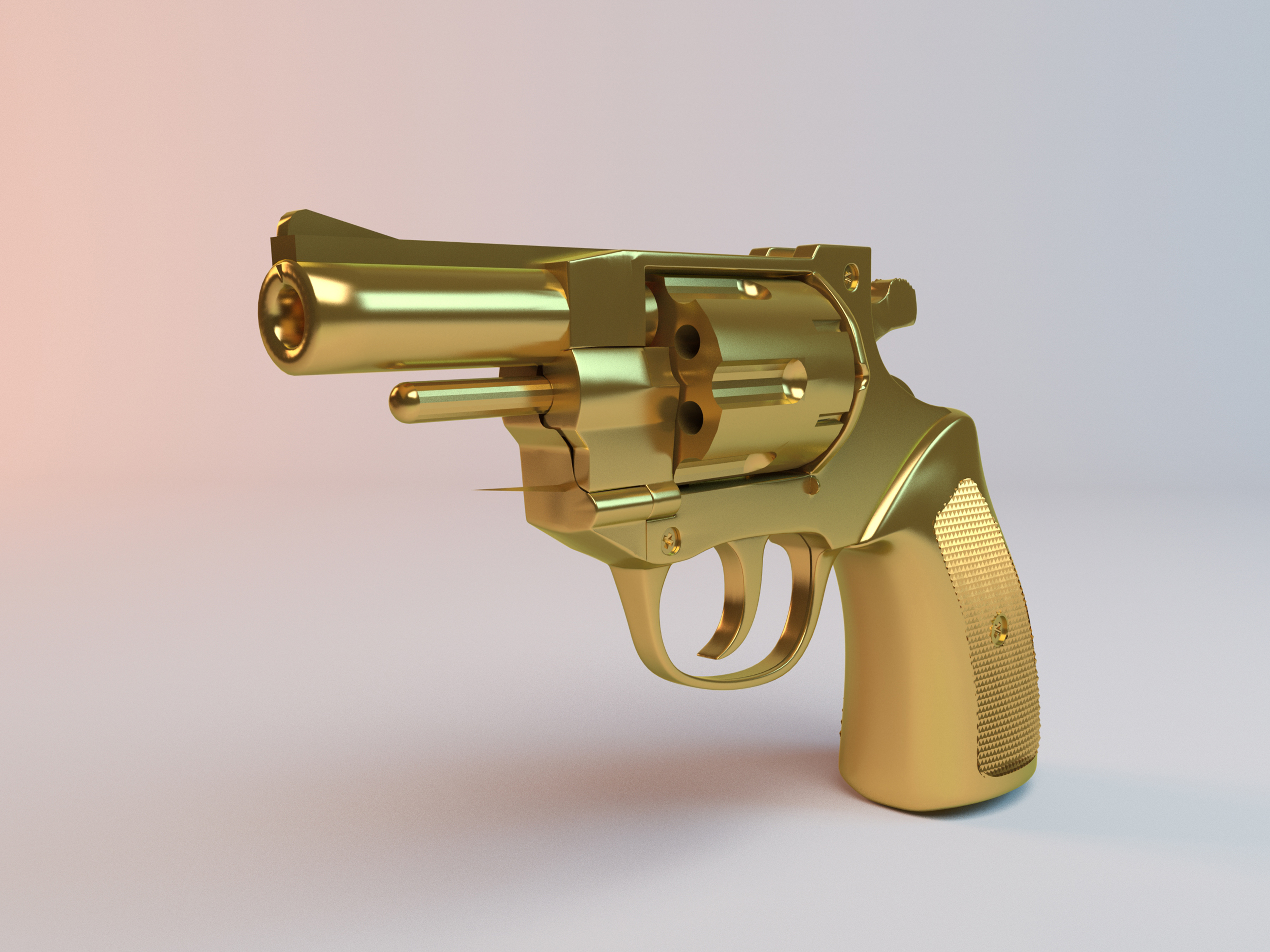 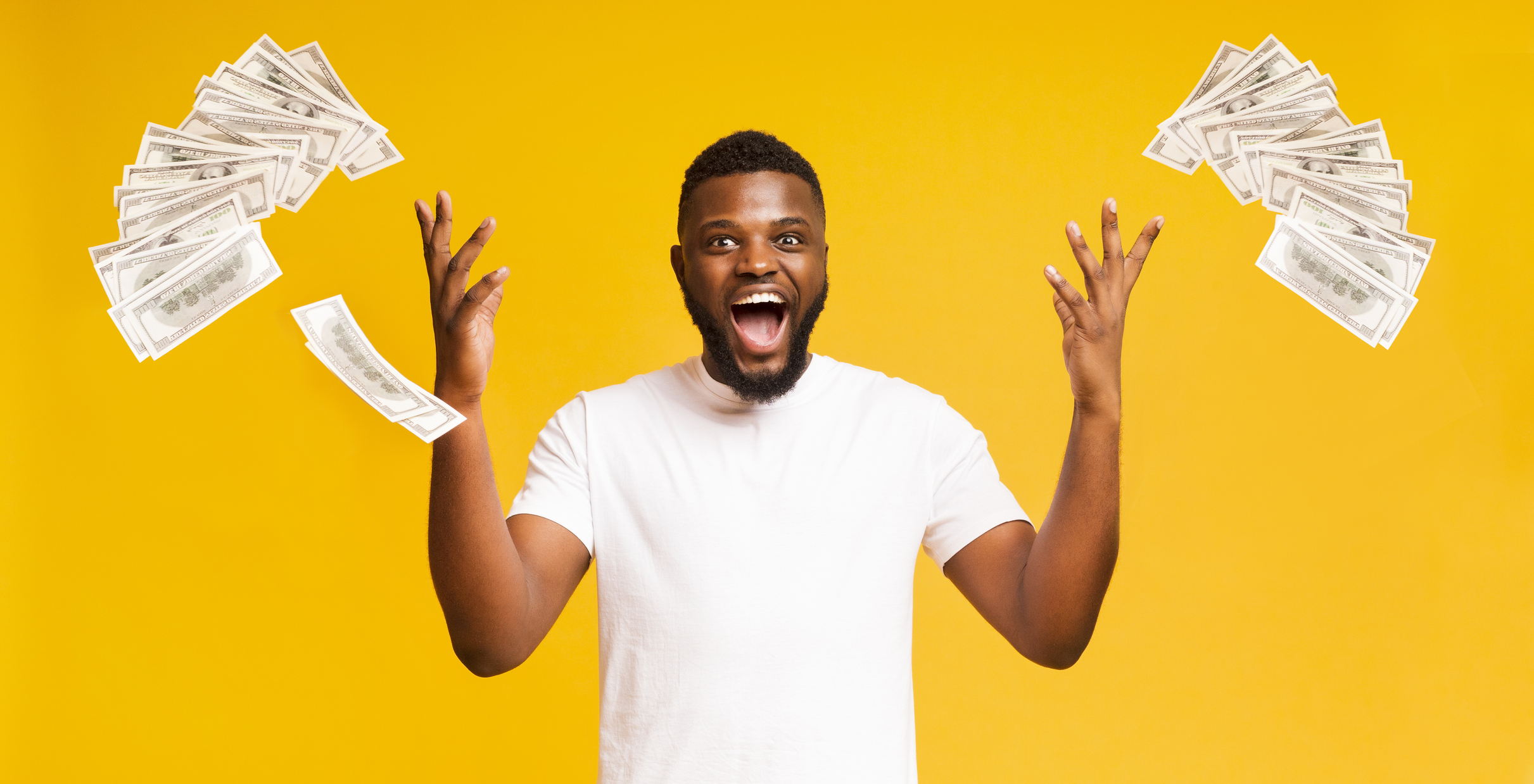 New to Investing? Buy These 3 Stocks Instead of Gambling on GameStop