Cruise stocks were definitely taking on water Tuesday afternoon. As of 1:50 p.m. EDT, shares of cruise giant Carnival (NYSE:CCL) (NYSE:CUK) had shed 5%, while Royal Caribbean (NYSE:RCL) was down 4.2%, and Norwegian Cruise Line Holdings (NYSE:NCLH) was off 3.4%.

During an appearance this morning at an economic seminar presented by The Atlantic magazine, Treasury Secretary Janet Yellen said, “It may be that interest rates will have to rise somewhat to make sure that our economy doesn’t overheat.” 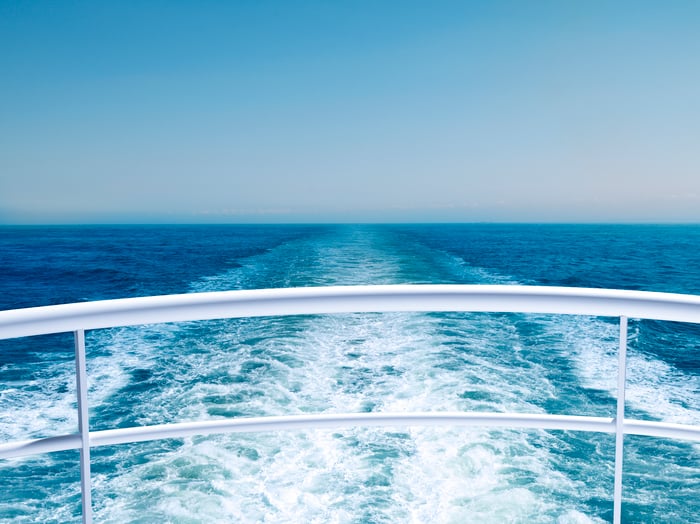 And while logically, the “it may be” part of that statement implies that Yellen hasn’t made up her mind about the need to hike rates, investors today are skipping right past that preamble, focusing on the “interest rates will have to rise” part instead.

Of course, the broader S&P 500 is down only about 1.1% in response to the Treasury secretary’s comments. So why are cruise stocks in particular suffering losses three and four and five times as bad?

According to the latest data from S&P Global Market Intelligence, the debt loads of all three of the big publicly traded cruise lines have exploded as they gathered up cash to tide them over through the pandemic. From the end of 2019 through the most recent quarter, Carnival Corporation’s long-term debt load has nearly tripled in size, to $26.5 billion. Smaller Royal Caribbean’s debt load is up 150% at $20.7 billion, and even Norwegian Cruise Line has needed to double up on debt, which now stands at $11.7 billion.

Granted, all three companies have some cash to offset the gross size of their debt loads — but they’re burning through it at a frenetic pace. And when the cash is gone, the debt will remain, and need to be paid back, with interest.

That’s what investors are scared of today. Because like Yellen said (at least in part), “interest rates will have to rise.”

How Our Financial Decisions Change as We Age 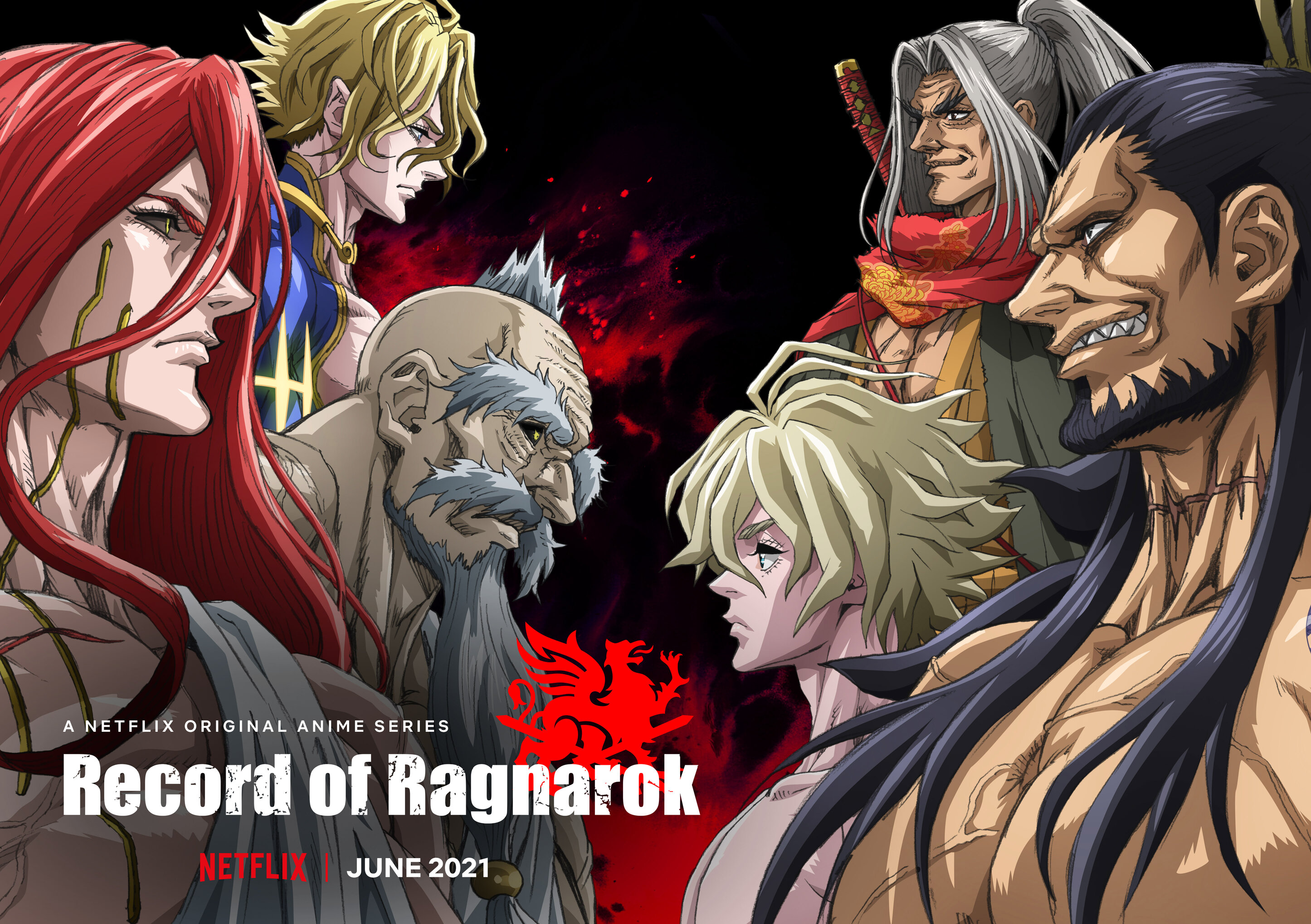 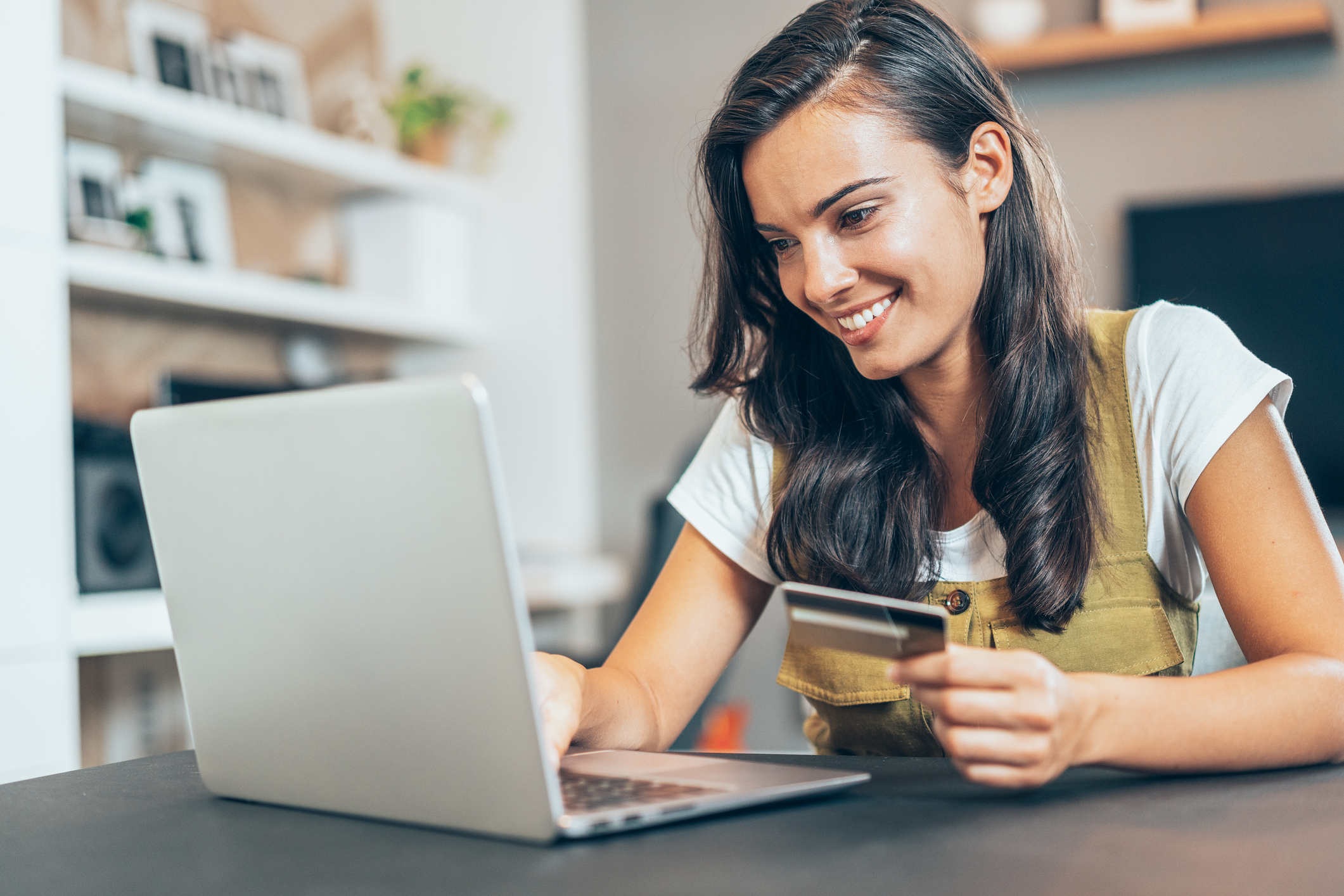