Shares of three companies in the future-of-transportation space were trading sharply higher on Monday. One, Velodyne Lidar (NASDAQ:VLDR), was rising on new developments in an activist shareholder’s battle with company management; Romeo Power (NYSE:RMO) and Canoo (NASDAQ:GOEV), by contrast, were up sharply on no apparent news — but they (and Velodyne) may have been undergoing short squeezes.

Here’s where things stood as of 1 p.m. EDT for these three stocks, relative to their closing prices on Friday.

In a letter to Velodyne Lidar’s board of directors on Monday, founder David Hall demanded the resignation of Chairman Michael Dee and another director on grounds that their “poor business management” had caused the company’s stock to plunge from its late 2020 peak.

“Dee has spearheaded major business decisions that leave him responsible for the company’s nearly 80% stock price decline, in my view,” Hall wrote.

Among the decisions that Hall called into question: Velodyne’s decision to transfer lidar-sensor manufacturing techniques and related trade secrets to Nikon (OTC:NINOY), a potential future competitor. 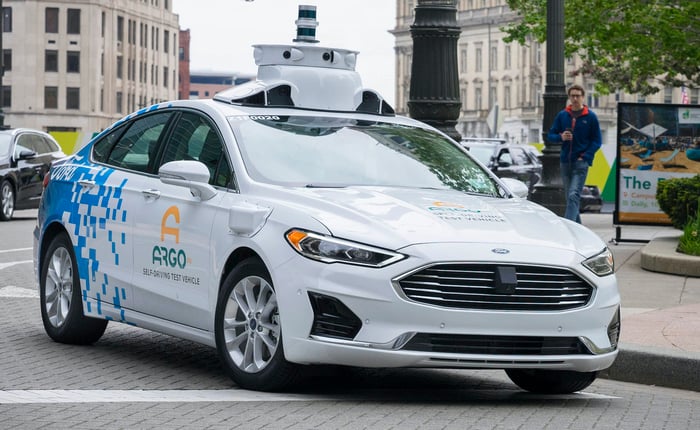 A number of automakers, including Ford, have used Velodyne’s lidar sensors in their attempts to develop self-driving vehicles. Image source: Ford.

Investors should know that this is just the latest development in a drama that has been ongoing for months, largely out of public view. Hall is hardly a disinterested party: Not only is he Velodyne’s largest shareholder, he was also chairman of the board until he was ousted in February along with the company’s marketing chief, who also happens to be his wife.

Long story short, there are clearly a lot of bad feelings here, and much of the story behind those feelings has yet to become public. But from the simplest perspective, Velodyne’s stock price went up under Hall and has declined sharply under Dee. This all may explain why investors bid the stock up Monday. 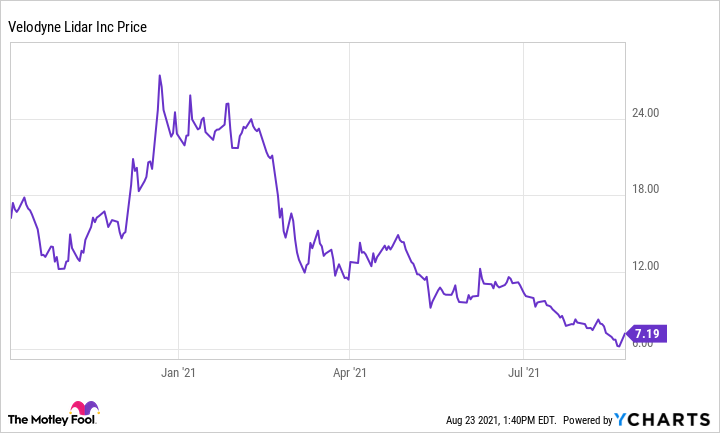 There was no such dramatic news — nor any news — providing the force behind Romeo Power or Canoo’s moves on Monday. But it’s worth noting that both have previously been favorites of Reddit’s r/WallStreetBets group, both have significant percentages of their shares sold short, both recently reported second-quarter losses that were wider than Wall Street expected, and both had some good news to report behind the disappointing headline numbers.

Taken together, those factors seem to add up to excellent conditions for traders to initiate short squeezes on the stocks. It seems likely that’s why they were trading sharply higher on Monday afternoon — and a short squeeze may have been adding some fuel to Velodyne’s rise as well.

READ:  Why BMW's Profit Boomed Despite the Global Chip Shortage

6 Steps to the Perfect Product Launch in 2021 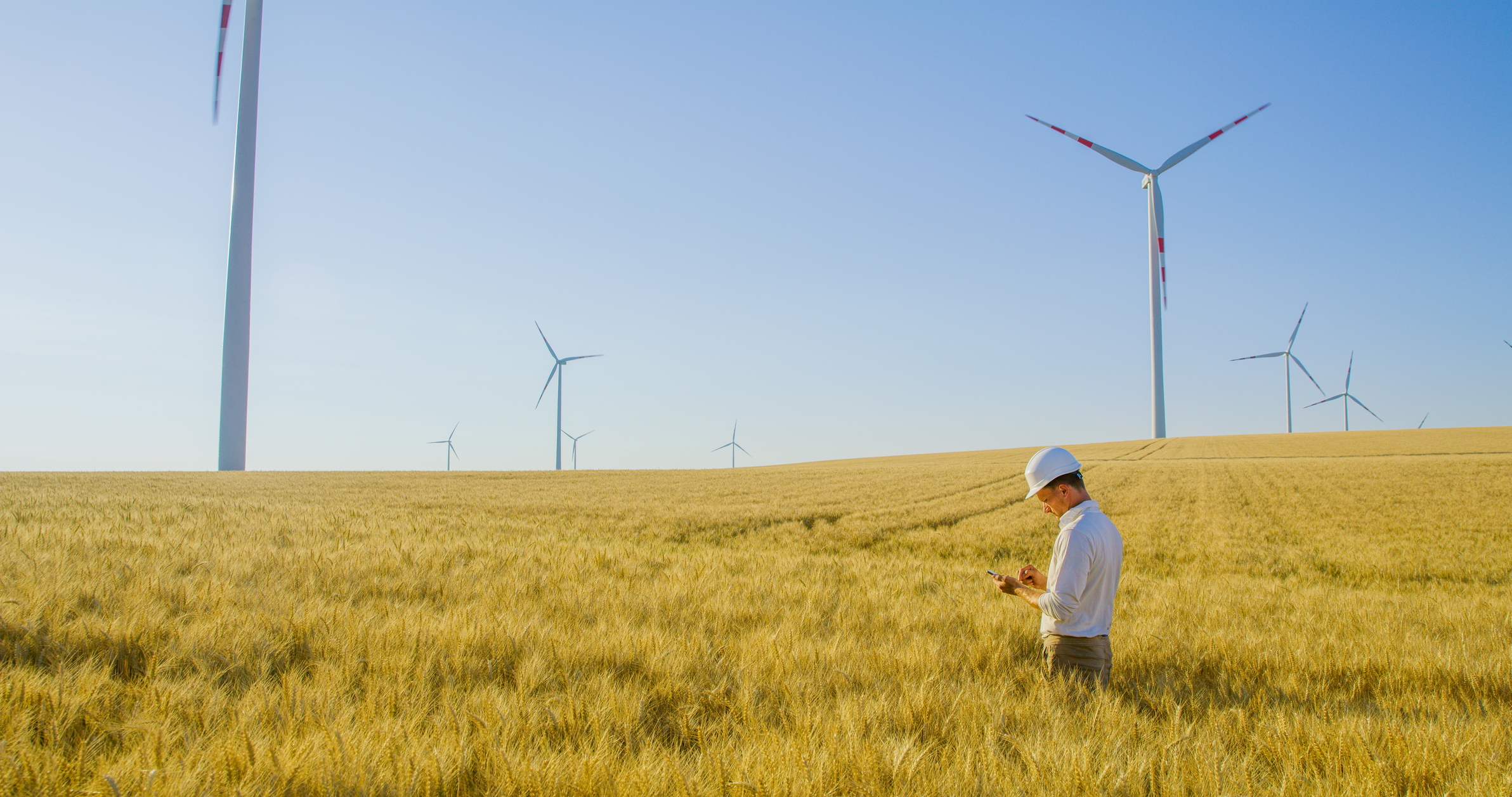 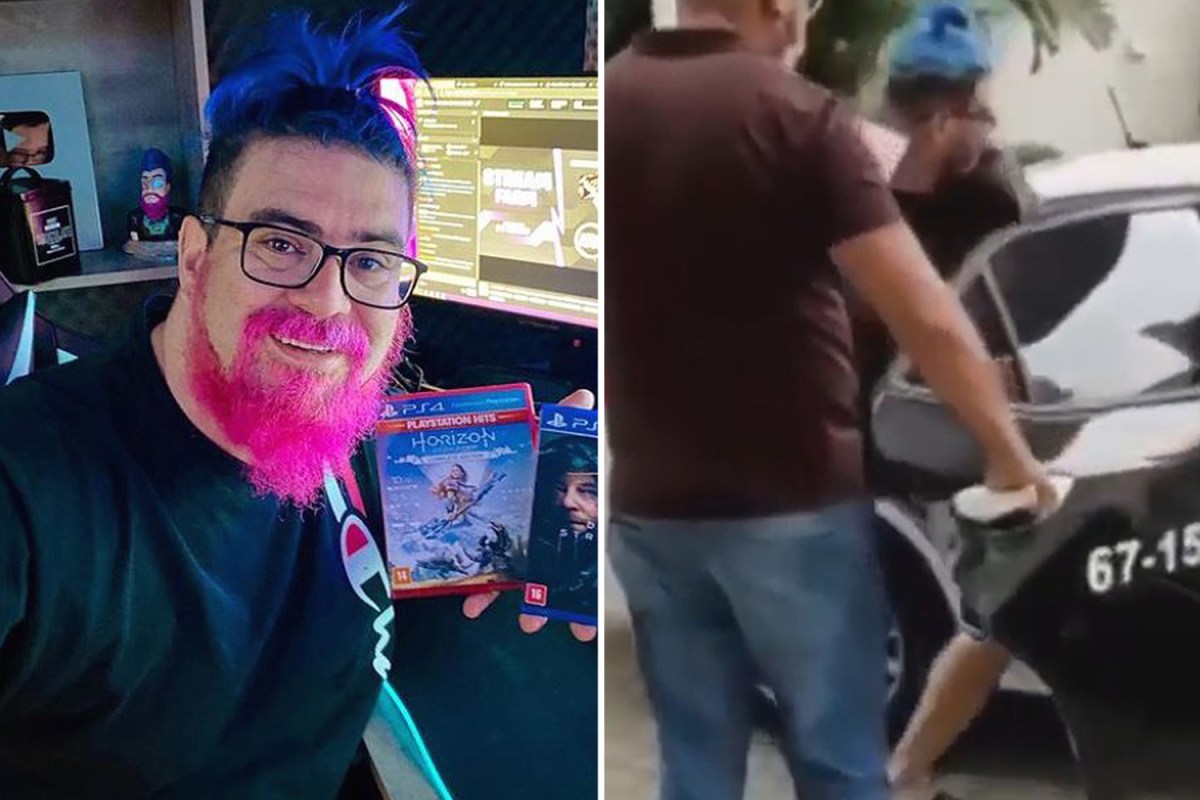 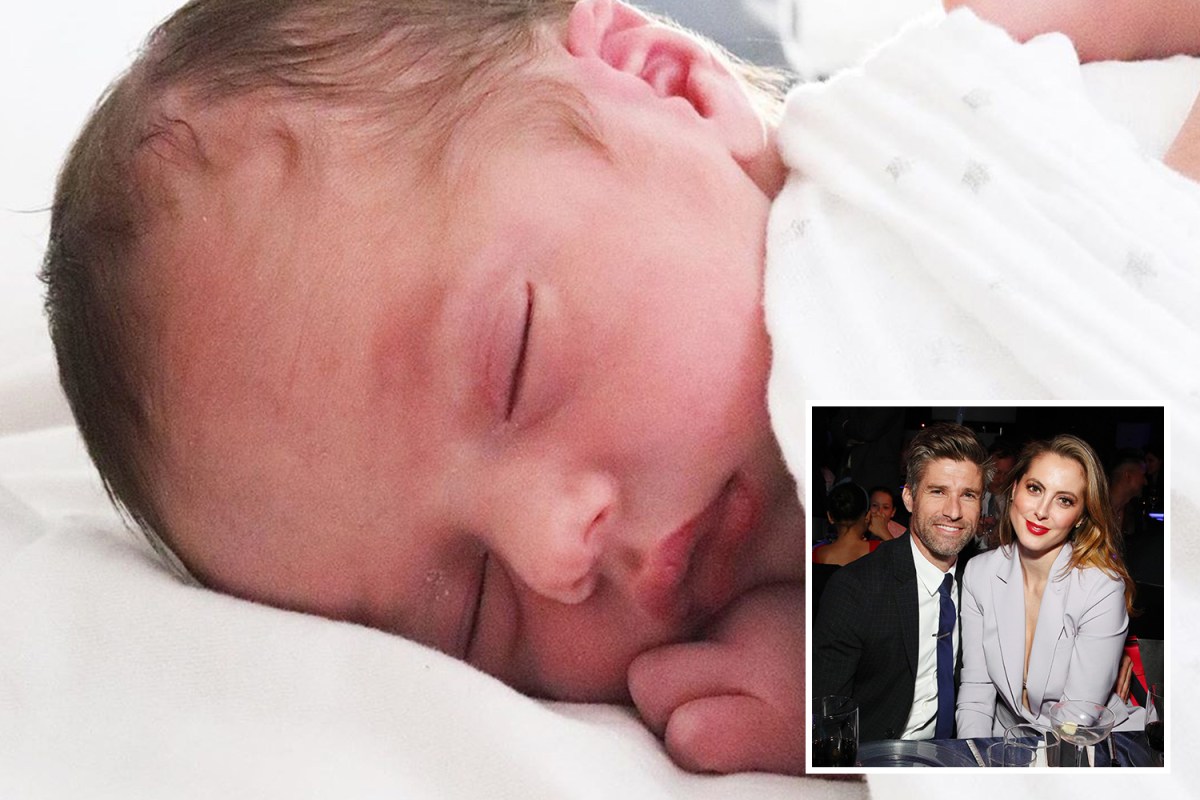