Shares of BioCryst Pharmaceuticals (NASDAQ:BCRX) rose after the company’s second-quarter earnings call. A stronger than expected performance from the company’s shiny new sales force drove the biotech stock 8.7% higher as of 3:58 p.m EDT on Thursday. 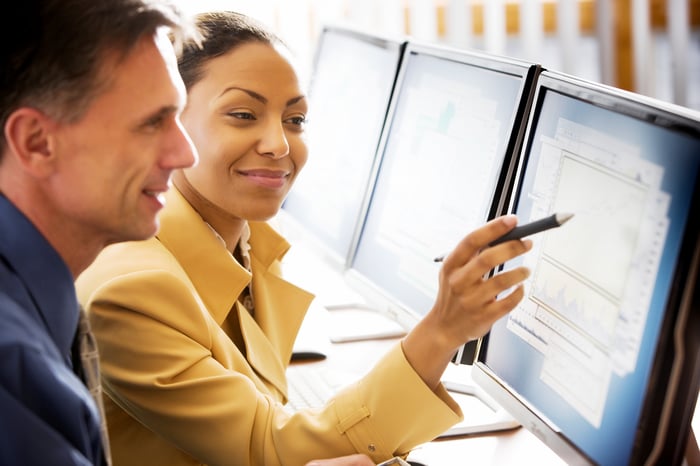 Second-quarter Orladeyo sales came in at $28.5 million, which was around 161% more than the company recorded during the first quarter. The number of doctors prescribing Orladeyo grew by approximately 50% in the second quarter and a majority of new prescriptions went to HAE patients who switched from their previous treatment.

The next new program rolling through BioCryst’s development pipeline, BCX9930, is set to begin enrolling paroxysmal nocturnal hemoglobinuria (PNH) patients in a pivotal study. If results fall in line with its previous success in a smaller trial, the company could have a second potential blockbuster drug to launch before the end of 2022.

Positive signals from BCX930 and Orladeyo have pushed shares of BioCryst around 136% higher this year but there’s probably more fuel in the tank. At recent prices, this company still sports a relatively modest $3.2 billion market cap. 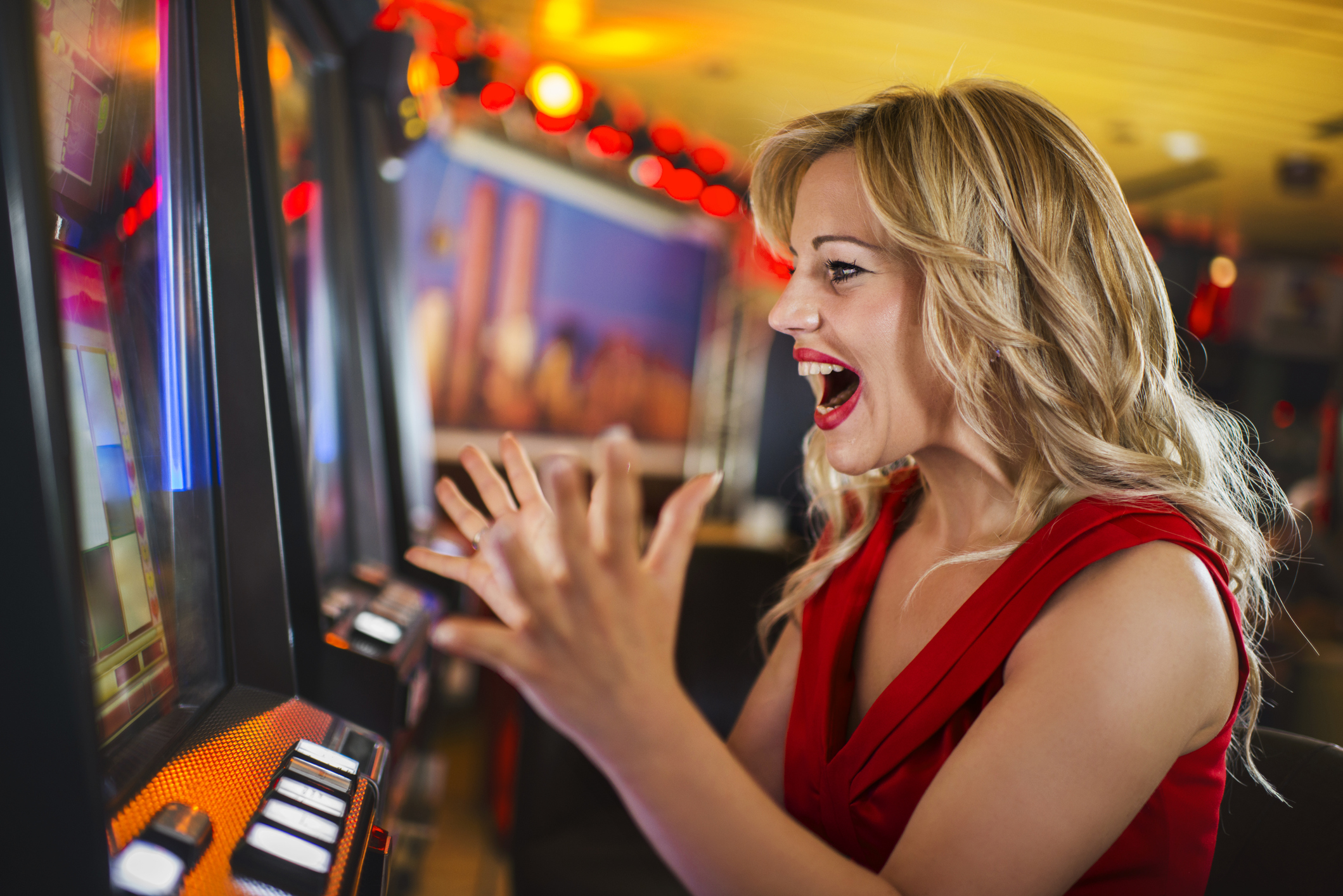 Is Macy’s Stock a Buy? 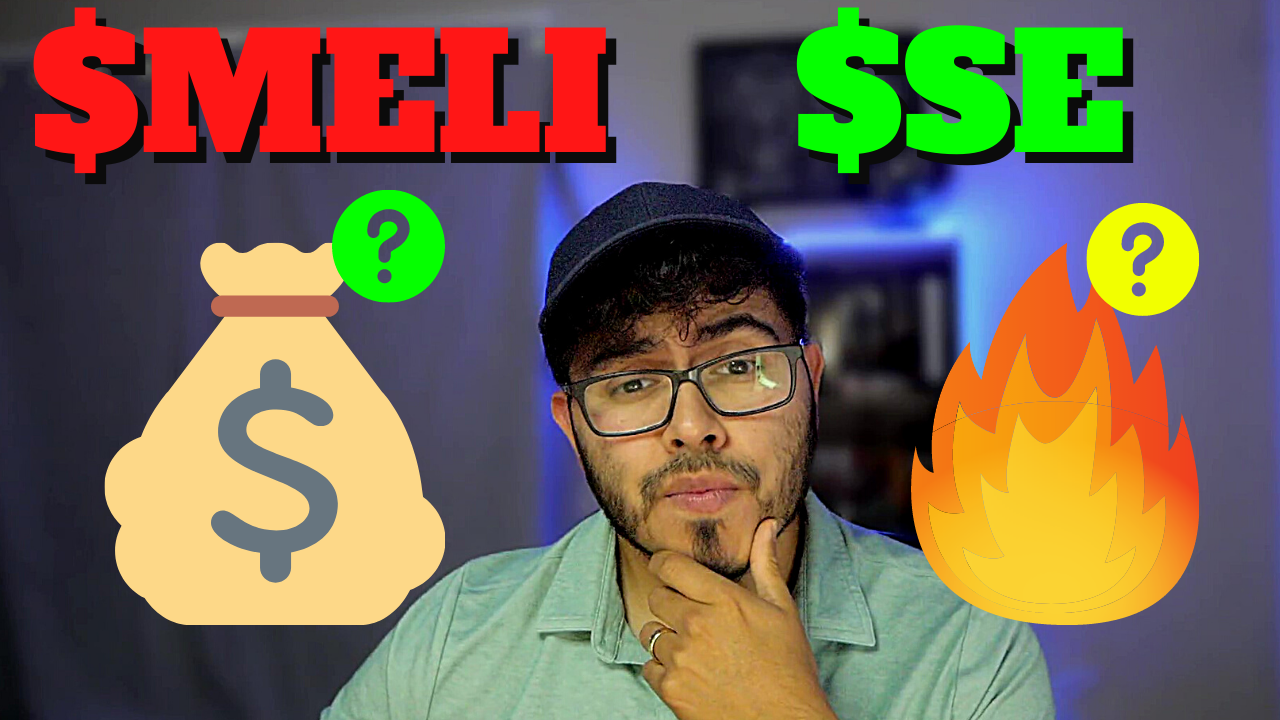