Biotech stocks are often seesaw affairs. Exhibit A: AnaptysBio (NASDAQ:ANAB), which enjoyed a 13.5% rise on Thursday. This nice jump comes mere days after a queasy slide due to the highly discouraging results of a key clinical trial for the company.

AnaptysBio and its investors had high hopes for a pipeline drug called imsidolimab, which the company was developing to treat a rare autoimmune disease called palmoplantar pustulosis (PPP). 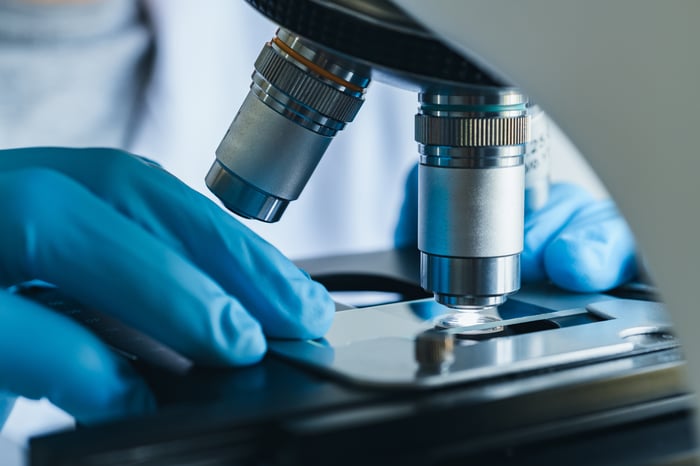 This isn’t going to happen. Data from a phase 2 clinical trial of the drug showed that it did not meet its primary endpoint in reducing the severity of symptoms in moderate to severe PPP.

Despite that stinging loss, there might be a light, or even several, at the end of the tunnel. AnaptysBio is not giving up on imsidolimab; it optimistically pledged to develop it for other dermatological afflictions.

The company named five ailments as targets, including generalized pustular psoriasis (like PPP, a skin disorder than can produce intense blistering) and the very commonplace acne.

Investors might not have to wait too long to see the results of this research. AnaptysBio said it should publish data from it later this year and in 2022.

Imsidolimab still feels like a drug that has potential; hopefully for investors, AnaptysBio can find a way to harness it. Biotechs live and die by clinical trial results, so considering that there are at least five in imsidolimab’s future, today’s stock price leap might be justified. 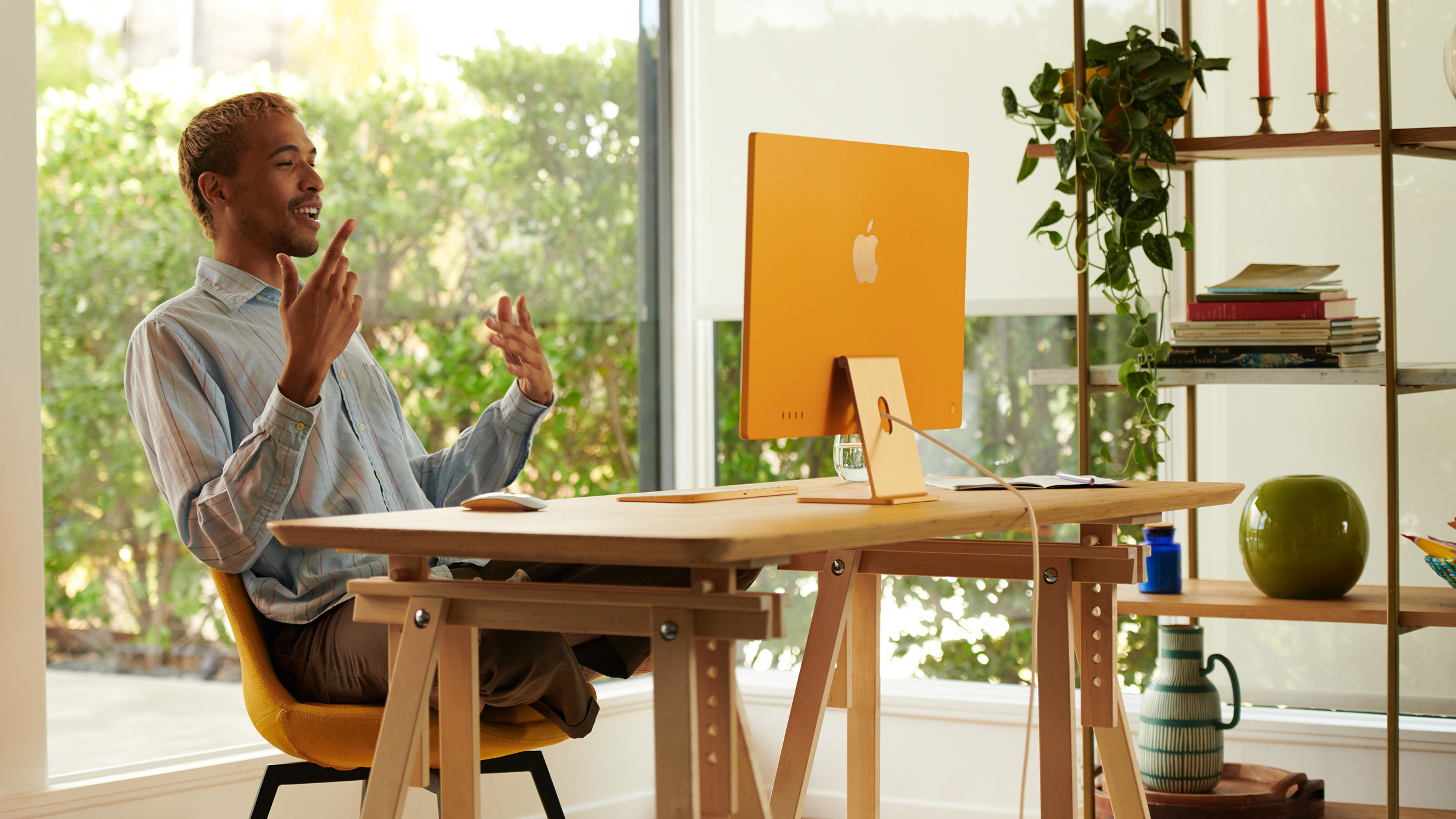 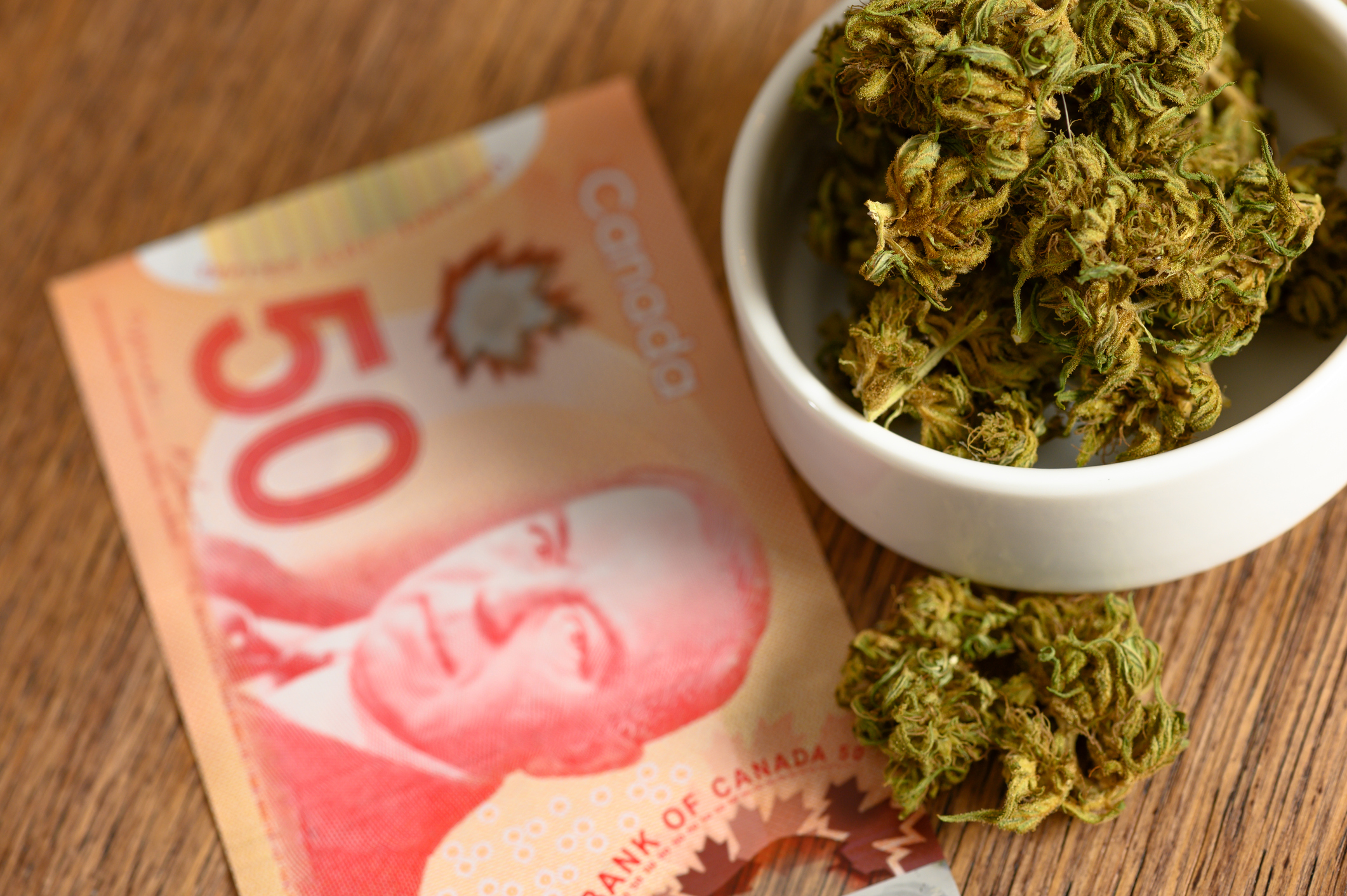