Shares of AMC Entertainment (NYSE:AMC) continued falling on Wednesday following the company’s second-quarter earnings report after the market’s close on Monday. Although the movie theater operator beat Wall Street expectations on the top and bottom line, AMC is still producing significant losses. The stock was down 4.4% in midday trading.

Cinemas are slowly climbing out of the very deep hole the pandemic dug for them, but the markets have expressed doubts about AMC’s valuation, which has soared because of retail investor support for the heavily shorted movie theater stock. 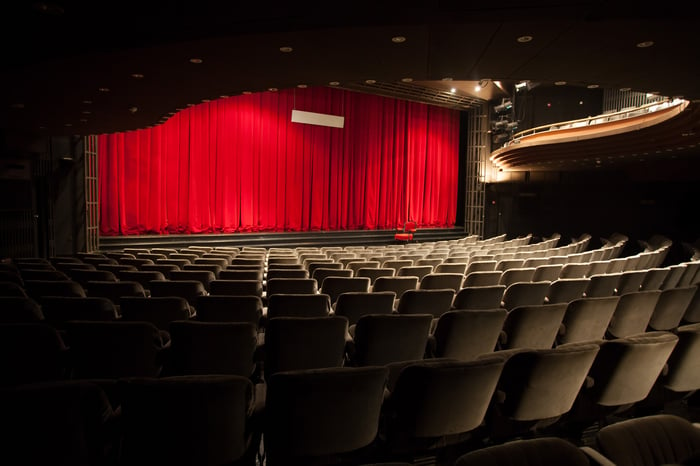 AMC and other theater operators are expecting business to begin a long, steady rise — one that probably won’t get back to normal for several years. Talk of coronavirus variants poses a potential setback to a full theater recovery.

It remains a hopeful time for theater owners as studios are producing and releasing films into theaters once more. They’ll still need to work through the slog of movies that are slated to be simultaneously released to streaming services this year (or will bypass theaters altogether), but the agreement AMC just signed with AT&T‘s Warner Bros. studio to guarantee a 45-day window of exclusivity for movies released after 2021 indicates theaters are still an important component of the industry ecosystem.

Moreover, Disney is being sued by Black Widow star Scarlett Johannson over its simultaneous release of the superhero flick because of lost wages, suggesting day-and-date releases may have been a short-lived phenomenon.

What is the photo of Meghan Markle as a teenager outside Buckingham palace? 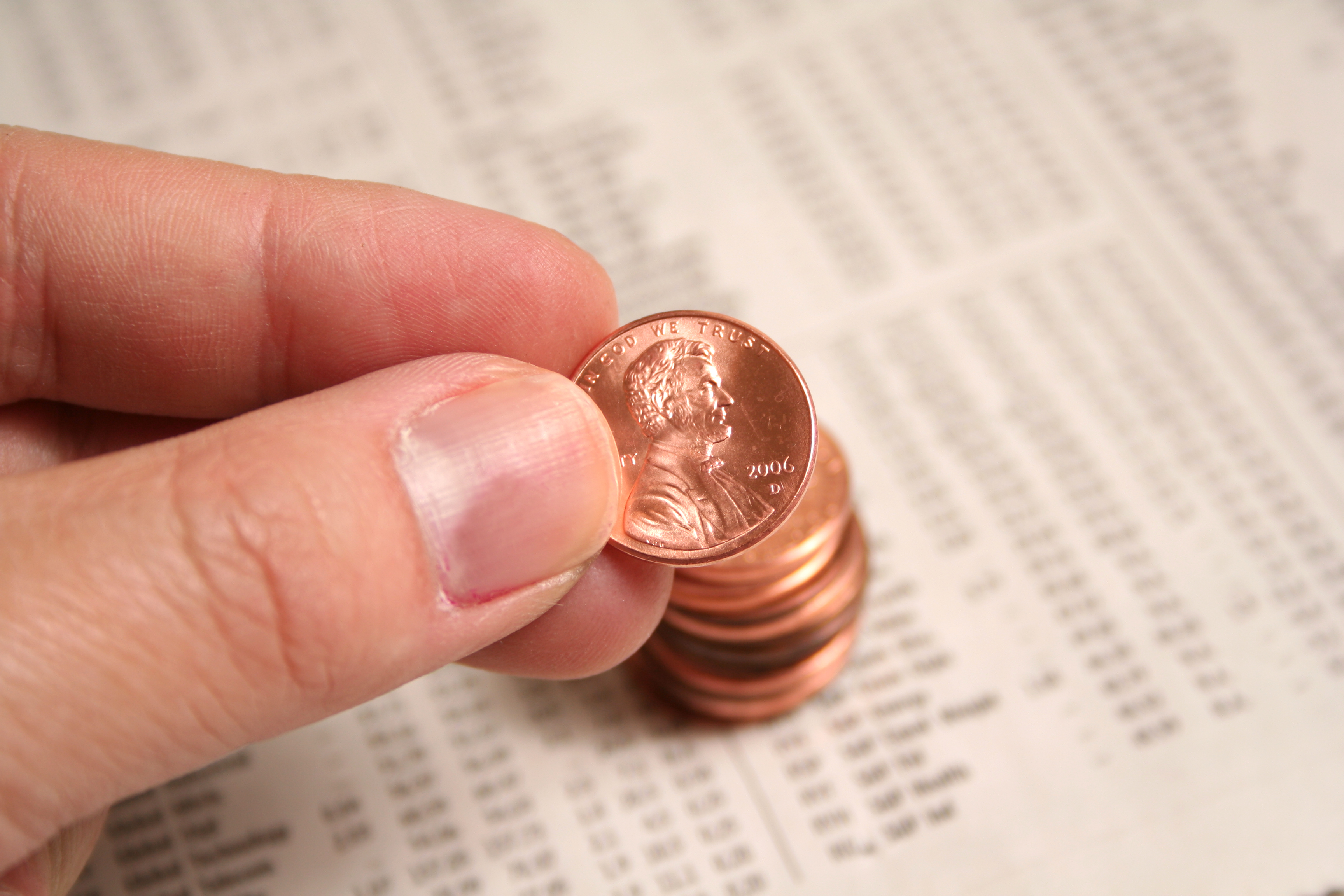 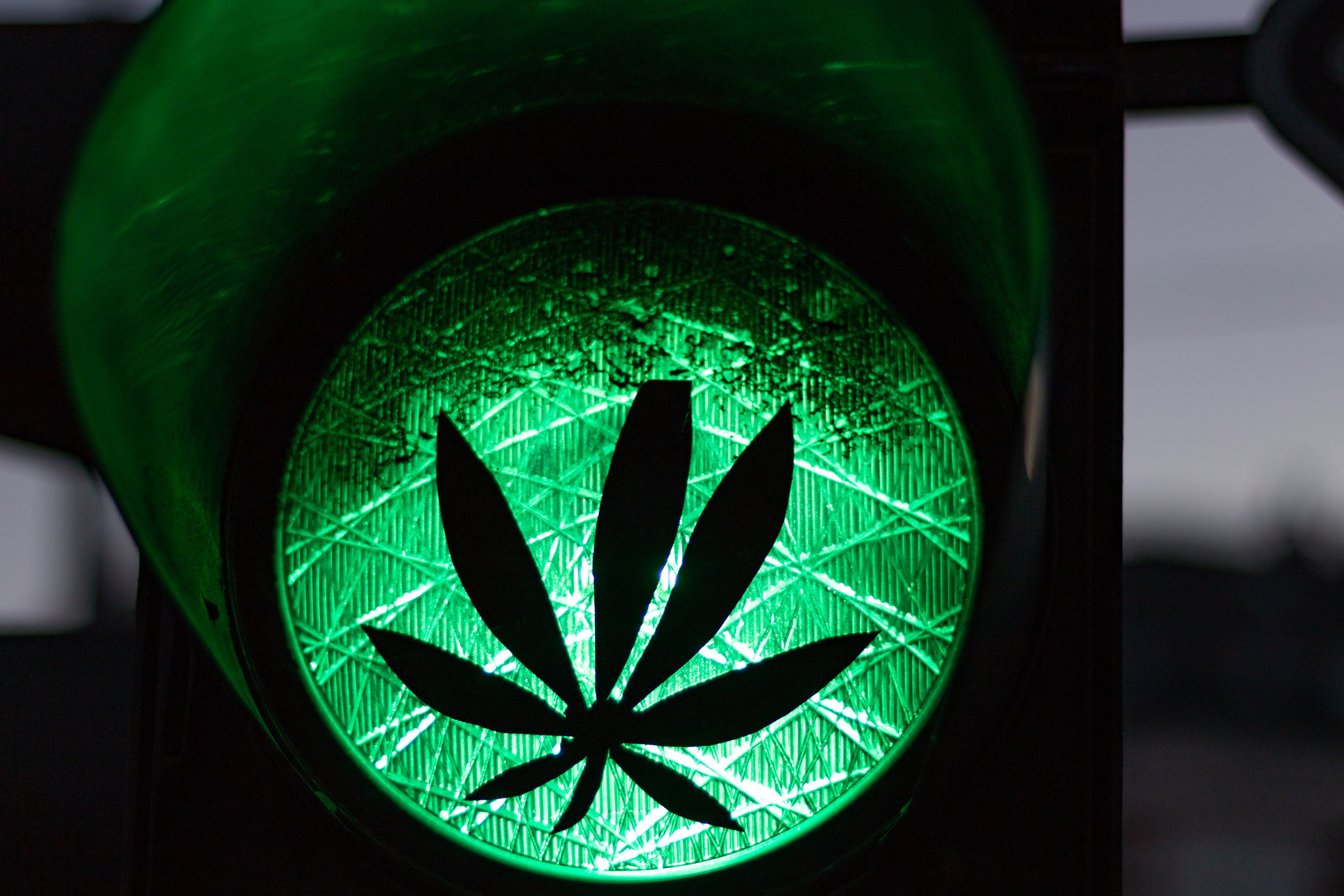 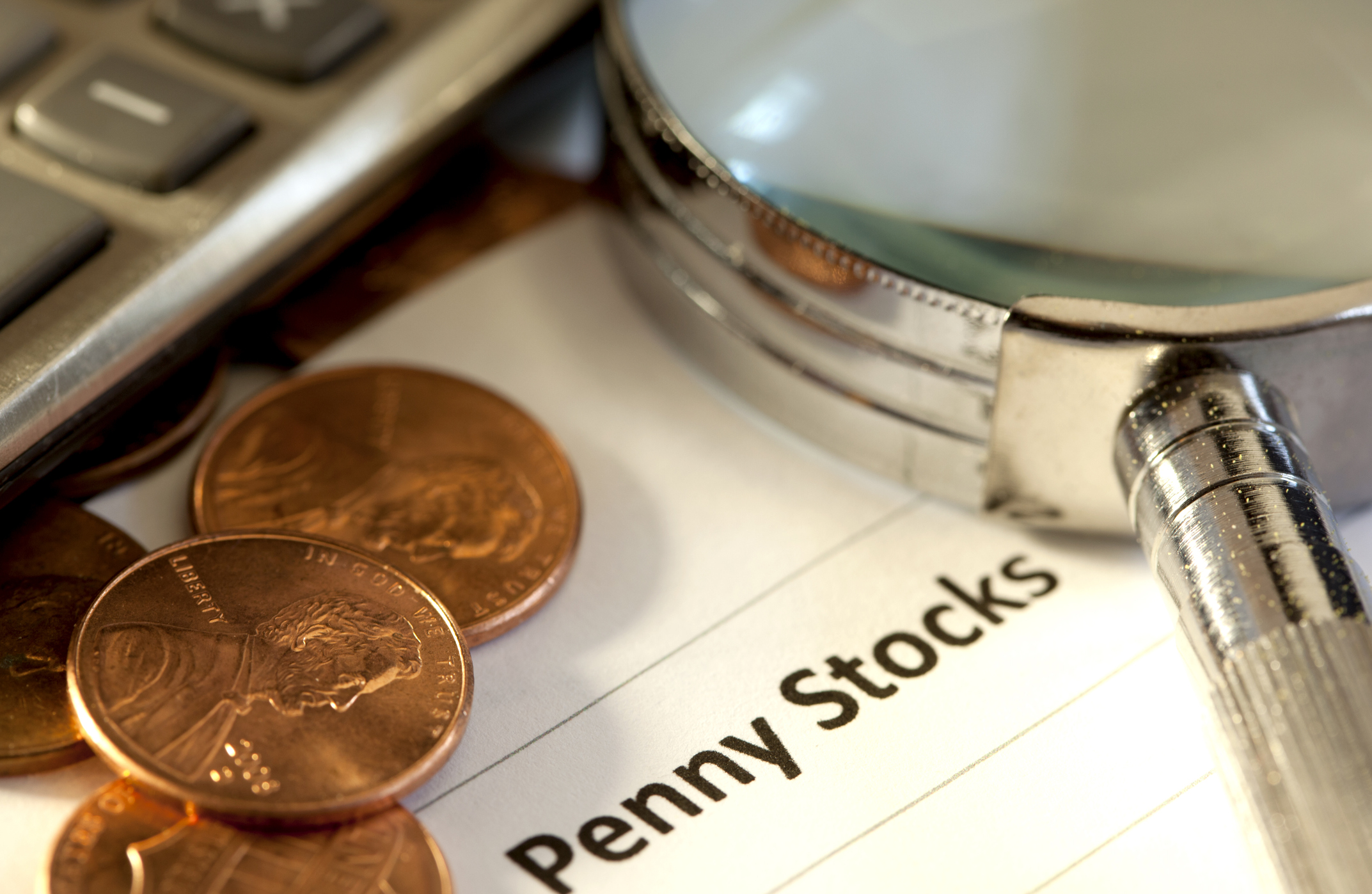 The 3 Largest Retail Apocalypse-Proof Stocks in 2021