For many critics, the current bitcoin (CRYPTO:BTC) price of over $35,000 is already too high. They tend to point to a lack of real-world use cases and applications for the Bitcoin network as proof that the system is little more than a Ponzi scheme.

But the reality is that the crypto asset is already in heavy use today as a store of value, and this underlying utility of bitcoin could potentially take its price to $1 million per coin. 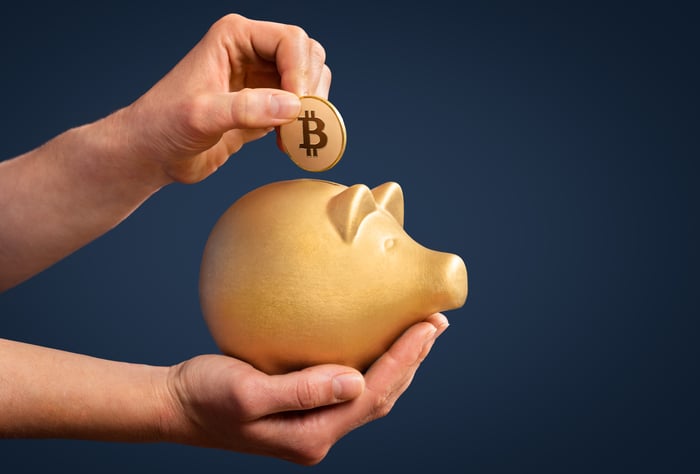 Moving savings out of inflationary currencies

Bitcoin is often referred to as “digital gold,” but the situation is more complex. Gold has historically operated as the preferred store of value from a monetary perspective, but many other assets have also acted as alternative stores of value under the current fiat currency standard.

When a currency such as the U.S. dollar is inflationary, people often look for alternative investments — such as traditional stocks, real estate, and government bonds — to avoid depreciation of their savings. Cryptocurrencies are now a part of this list of alternative investments, and they even stand to disrupt some of these other assets.

Although there are currently 6.25 new bitcoin issued by miners roughly every ten minutes, the total supply will be capped at 21 million. This means a $1 million bitcoin price would equate to a total supply valuation of $21 trillion (once all coins have been mined, ignoring the millions of coins that have likely been lost forever).

Is that valuation realistic? Let’s take a look at some of the markets bitcoin could disrupt as a store of value.

The size of the global bond market was recently estimated at $119 trillion by Securities Industry and Financial Markets Association (SIFMA). At the same time, yields earned on many of those bonds are at or near all-time lows. In fact, $18 trillion worth of those bonds have negative yields. It’s not a crazy thought. In the current state of the bond market, Bridgewater Associates Chief Investment Officer Ray Dalio recently said he’d personally rather own bitcoin than bonds.

Let’s imagine, for example, that holders of 10% of the global bond market ($11.9 trillion) want to sell their assets for bitcoin. They can’t, at least not at current prices, because there’s currently less than $1 trillion worth of bitcoin in existence and only a subset of the total bitcoin supply is available for sale at any given price. In other words, bond holders couldn’t buy that amount of bitcoin, meaning the price would have to massively increase to absorb the buy orders. It’s a simple case of supply and demand.

Or let’s imagine a quarter of the gold market moved into bitcoin. That would equate another $3 trillion of buy pressure. Say two percent of the roughly $300 trillion held in the global equities and real estate markets moves into bitcoin, then that’s another $6 trillion. You see what I’m saying here. We’re looking at $20.9 trillion worth of hypothetical buy pressure from these four markets (bonds, gold, stocks, and real estate). The opportunity for upside is potentially exponential.

READ:  3 Top Stocks You Can Buy and Hold for the Next Decade

Remember, not all coins are for sale, meaning the total value of the bitcoin market would be far greater than $20.9 trillion if all of this money were to move into the crypto asset. Some estimates put the effect of new buy orders on bitcoin’s market cap at 25x the value of the purchases, so from this perspective, $1 million looks quite conservative. While this buy pressure certainly isn’t likely to happen tomorrow, bitcoin certainly stands to benefit from shaky global markets and uncertainty as an exciting new asset class.

Ex-soldier, 45, dubbed the ‘naked carpenter’ jailed after he was caught flashing for the twelfth time – The US Sun 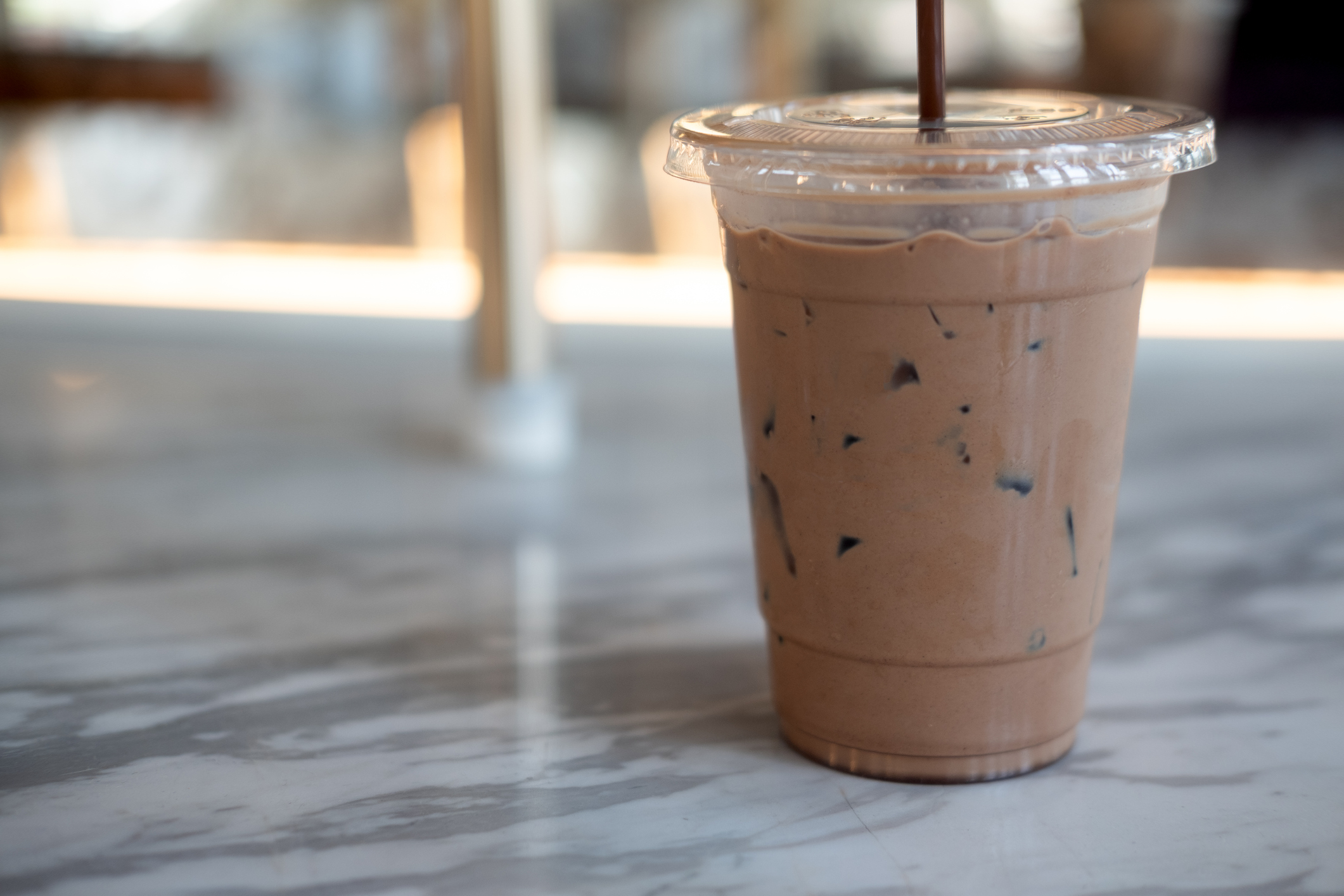 Starbucks Is Raising Expectations for 2021

You Won’t Believe Where Millionaires Park Their Cash

Take-Two Interactive Has This Ace Up Its Sleeve