Some have taken to calling Moderna (NASDAQ:MRNA) the “Tesla of biotech.” There are some distinct parallels between the two stocks. Both stocks have skyrocketed on the strength of impressive innovation. And both stocks have attained valuations that some find excessive.

Despite its detractors, Tesla has managed to hold onto most of the gains that it has generated over the last couple of years. Can Moderna do the same? Not everyone believes it can. Here’s why one analyst predicts that Moderna stock will plunge nearly 70%. 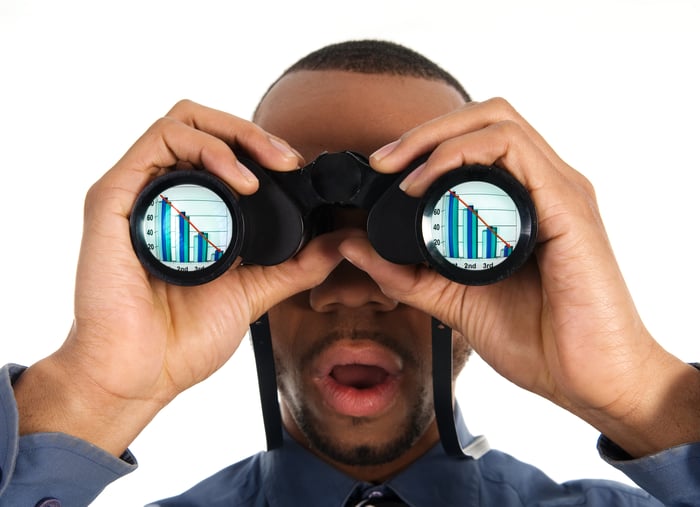 Bank of America analyst Geoff Meacham wrote to investors earlier this month that Moderna’s valuation has gone from “unreasonable to ridiculous.” The day before Meacham’s note, the vaccine stock hit a market cap of over $195 billion.

Meacham crunched some numbers about what it would take for Moderna to deserve that kind of valuation. Based on his analysis, the company would need to sell at least 1.5 billion doses of its COVID-19 vaccine every year for the next 17 years. Also, every candidate in Moderna’s pipeline would need to be successful, and rack up combined peak sales of $30 billion.

READ:  Why The GEO Group Stock Tanked 17.5% at the Open Today

The BofA analyst wryly commented, “These assumptions are, in our view, impossible to justify.” However, Moderna’s share price has fallen since then, with Meacham’s note helping to knock the stock off its lofty perch.

Even after the decline over the last few days, though, Moderna’s market cap is still hovering around $150 billion. Meacham thinks the stock could fall nearly 70%, to $115 per share, and a market cap in the ballpark of $46 billion.

I don’t believe that Moderna was really worth $195 billion earlier this month, and I don’t think it’s worth $150 billion now. So what is the company actually worth? It’s a tough question to answer because there are so many uncertainties.

Moderna expects to rake in around $20 billion from its COVID-19 vaccine this year. If it could count on that level of revenue every year, the company’s current valuation wouldn’t be nearly as worrisome.

The problem is that it’s not likely that Moderna will make that much recurring revenue after next year. Analysts project that sales in 2023 from the company’s COVID-19 vaccine will probably be around $7.6 billion. While that estimate could prove to be too low, I suspect that in a scenario with annual booster doses, Moderna’s sales wouldn’t be significantly higher than the projection.

READ:  Will Inflation Crush Harley-Davidson's Chances of Living High on the Hog?

Moderna also could have another messenger RNA (mRNA) vaccine on the way in the not-too-distant future. The company plans to advance its experimental cytomegalovirus (CMV) vaccine mRNA-1647 into late-stage testing this year. If it’s approved, Moderna thinks the vaccine could generate peak sales of between $2 billion and $5 billion.

My view is that a case could be made for Moderna’s market cap to go higher than Meacham’s target. Considering the potential of its other pipeline candidates and its growing cash stockpile, I wouldn’t blink at a $70 billion valuation for the company. Again, though, there are way too many uncertainties to determine what Moderna is really worth with a high degree of confidence.

One of my biggest investing mistakes in the past has been to place too much emphasis on a fast-growing company’s valuation. I opted not to buy stocks that I liked because I thought they were overpriced. And I kicked myself for it later.

Is Moderna a similar case? There are some common denominators. Like the stocks that I skipped over in the past, Moderna has a potentially game-changing technology. Moderna has also differentiated itself in the mRNA market, as pioneers in other new arenas have done.

On the other hand, Moderna has multiple competitors that could be equally successful in mRNA development. And Moderna has a long road to success with its pipeline candidates, because of the time required to conduct clinical studies and win regulatory approvals and authorizations.

READ:  What Is Hedging & How Does It Work? A Guide

Bank of America’s Meacham thinks that Moderna is worth roughly $100 billion less than its current market cap. He could be right.

The big question for long-term investors, however, is whether if you hold this stock long enough you can still obtain a market-beating return. I think that’s a possibility. But you might need to be willing to endure wrenching volatility along the way.

Why Itron's Stock Is Crashing Today 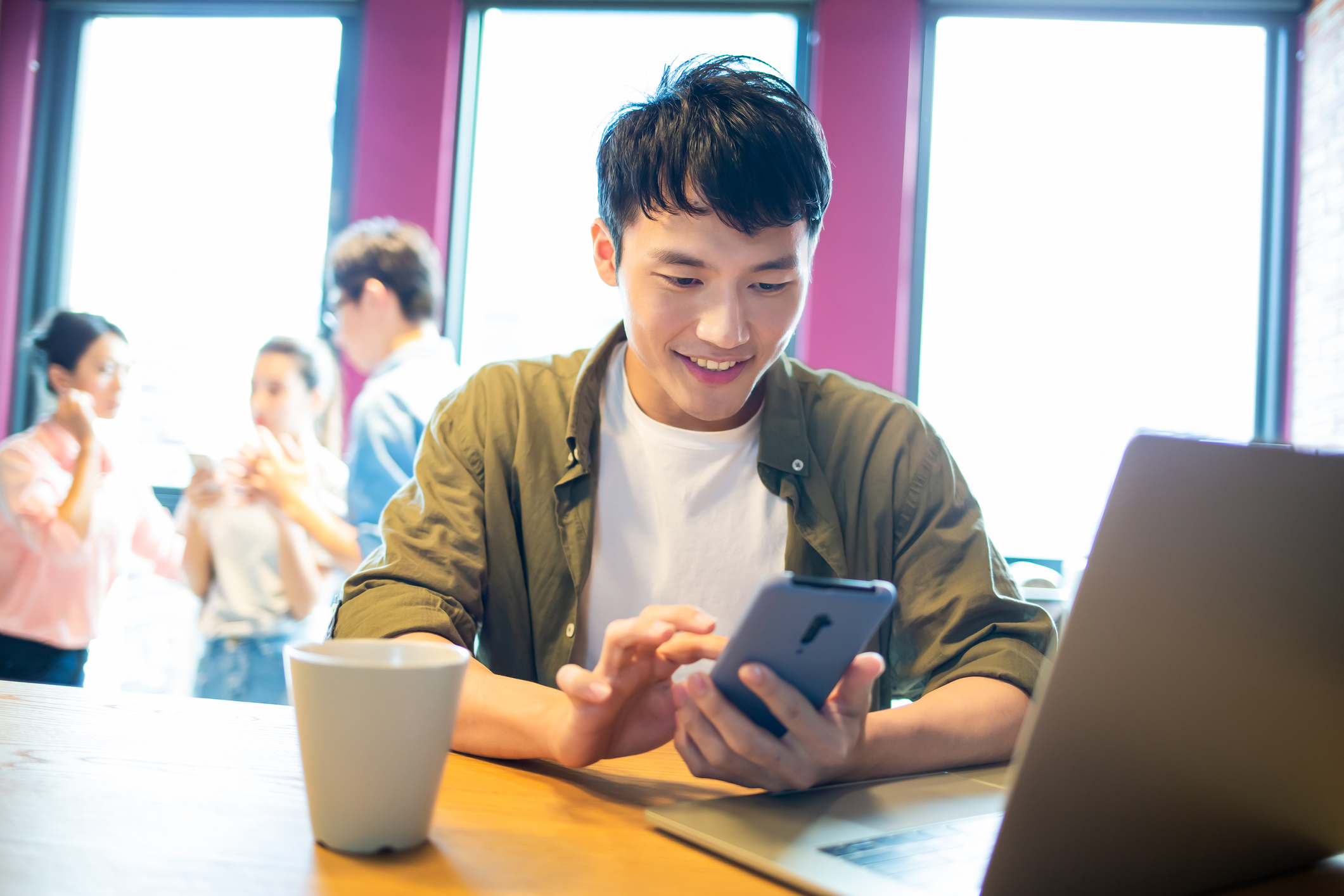 Is Bilibili Stock a Buy?