The longest-running drama in television history debuted in 1999 – and will feature a special returning star later this year.

The talented cast is led by Mariska Hargitay, who has starred as Olivia Benson for the entire series run.

When is Elliot Stabler returning?

Chris Meloni’s Stabler returns to the show on April 1 in a special SVU episode.

The episode will be followed by the debut of Law & Order: Organized Crime, which also features Meloni as Stabler.

READ:  Ozzy Osbourne looks like a silver fox near 72nd birthday after wife Sharon boasts they still have sex 'twice a week'

Meloni’s character left the show following SVU’s 12th season after he was unable to reach an agreement on a contract.

Meloni will reunite with longtime on-screen partner Hargitay when he makes his return – but he may feature a new look.

Hargitay opened up recently about Meloni’s departure from the show.

“I was just so sad, because we started this thing and built this thing together,” she told People.

“And we went through so many milestones and spent so much time together and understood so many things that nobody else could understand because we did this first together.”

She added: “I had to do so many mental gymnastics and sort of do a reinvention in my own mind, which of course turned out to be a gift, as any sort of growth is. But I was scared; I was sad.”

Meloni told People: “She was left in the familiarity of what we were. And I’m sure there were echoes, constant reminders, everywhere.

“But for me, it was about how things fell out – and the word I’ll use is that it was inelegant.

READ:  How much do the cast members of Below Deck make per episode?

“And I was off on new adventures and doing what I wanted to do. Telling the stories I wanted to tell.

“I couldn’t have been happier. But she and I, we stayed connected.” 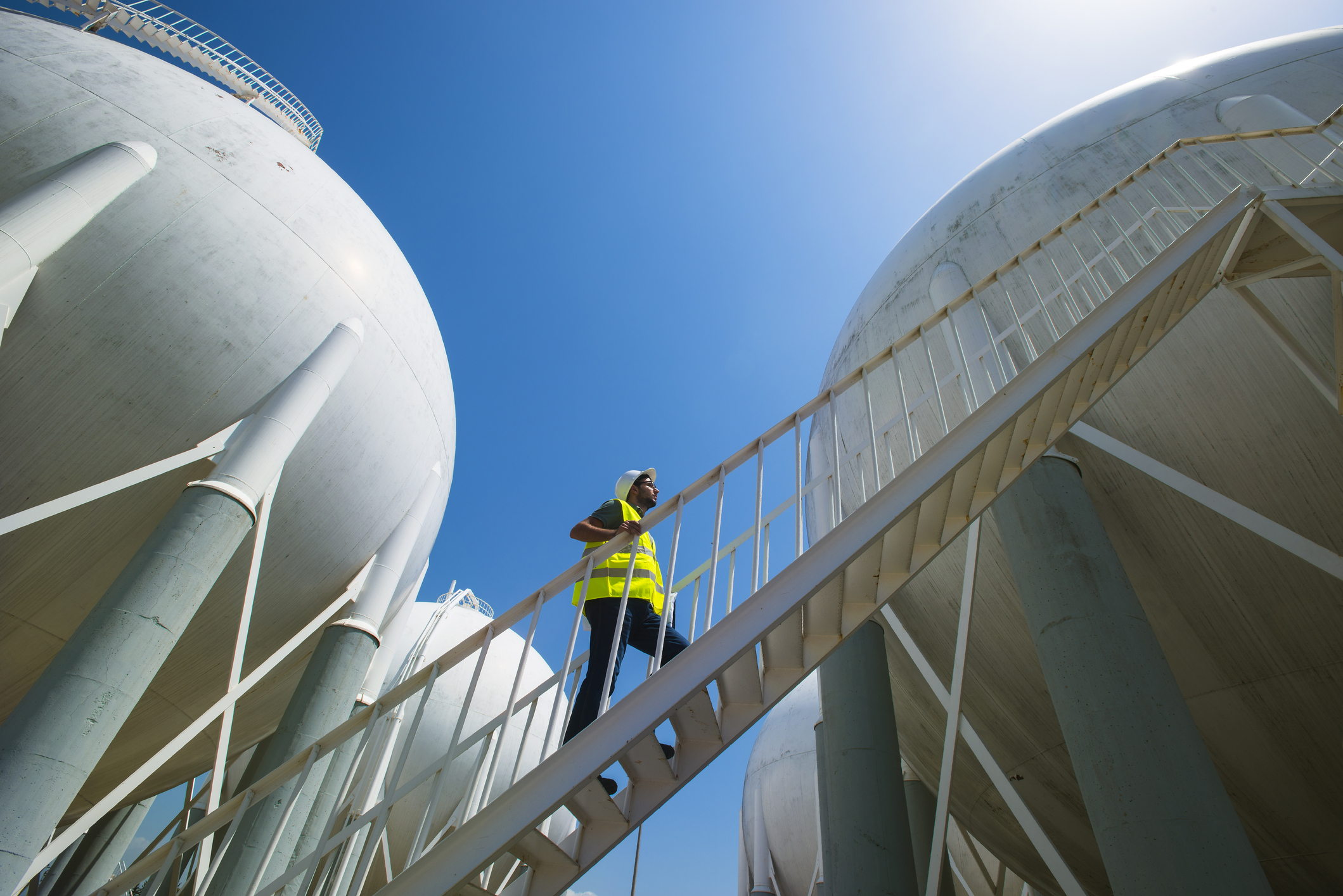 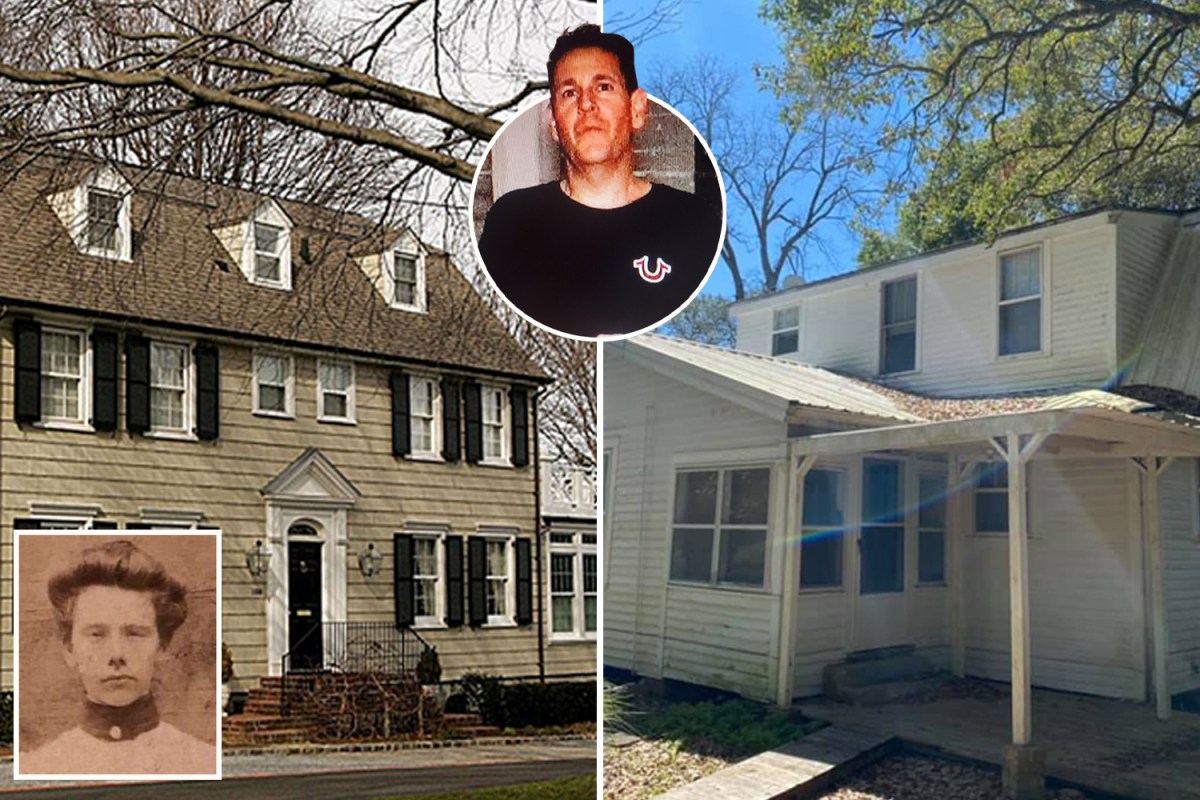