STEVE Christensen and Kathy Sheets were murdered in Salt Lake City on October 15, 1985.

Mark Hofmann is serving life in prison for the slayings and other crimes.

Who were Steve Christensen and Kathy Sheets?

Steve Christensen was a financial consultant who collected historical documents, and Kathy Sheets was the wife of Christensen’s former boss.

Prosecutors say Mark Hofmann killed them by setting off bombs at their locations.

Hofmann was injured one day later when another bomb accidentally went off.

Hofmann – married at the time – was trying to cover up the forgeries of Mormon historical documents when he committed the murders.

Sheets, who grew up in Salt Lake City, was 50 when she was killed.

She was a “beloved teacher, wife and mother,” according to her obituary.

Her surviving husband J. Gary Sheets passed away in 2018 at the age of 84.

What is the Netflix documentary about the murders?

The documentary series Murder Among The Mormons launches on Netflix on March 3, 2021.

The shocking series of bombings that took place in 1985 is explored by the filmmakers.

Murder Among The Mormons dives deep into the bombings that left two people dead and shook up the Salt Lake City community.

“We really kind of had to pick and choose,” co-director Jared Hess told Deseret News when asked about the three-hour run time.

“The toughest thing is that, here you have a person who for seven years or more, almost every transaction he had with somebody was a crime.

“It’s not one event that occurred but this whole story of people getting deceived over the course of a seven-year period.

There will be three one-hour episodes of the Netflix docuseries available on the streaming service.

“The murders send further shockwaves through the community when a trove of early Mormon letters and diaries are found destroyed in the vehicle of the third victim, a renowned collector of rare documents, including the infamous White Salamander Letter – an artifact whose contents threatened to shake the very foundations of Mormonism,” reads the description of the docuseries.

READ:  Is John Mulaney religious and what church does he go to?

“As he fights for his life, investigators race to uncover the truth.”

3 Best Practices for Adding Background Images to Your Emails

What Is a Personal Loan Prepayment Penalty? 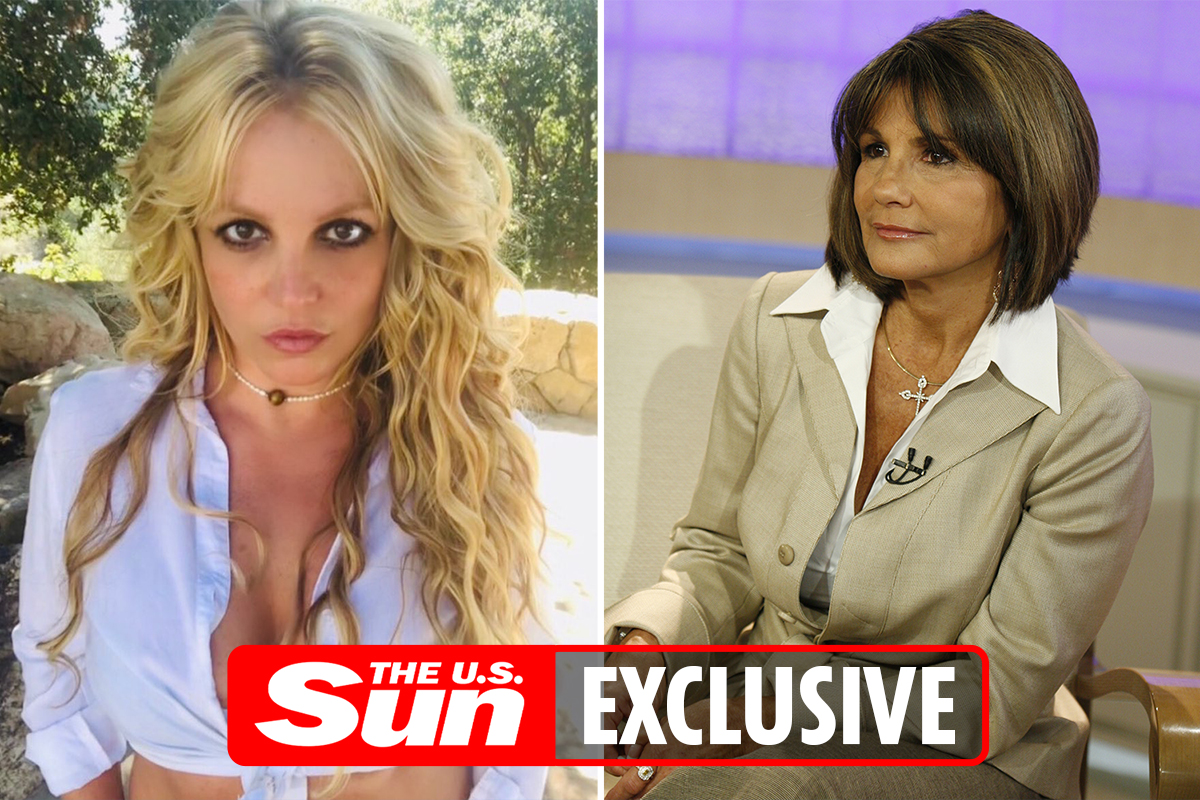 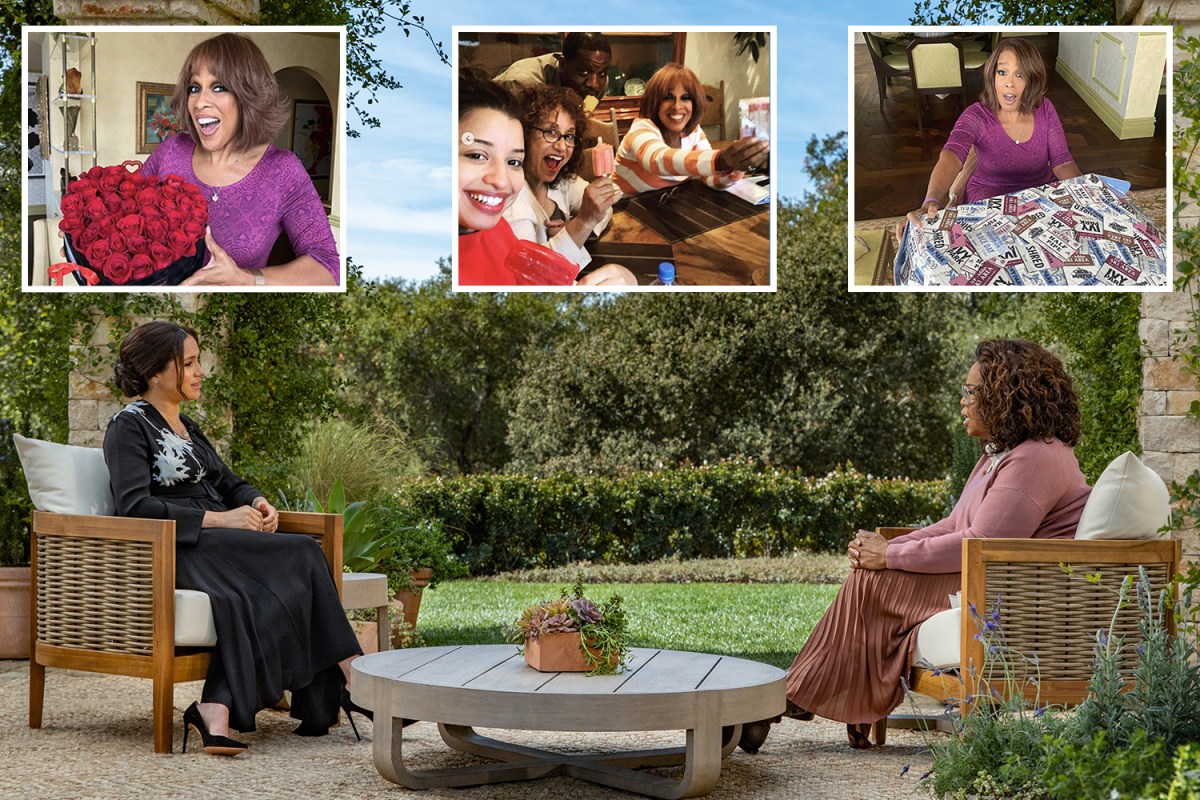 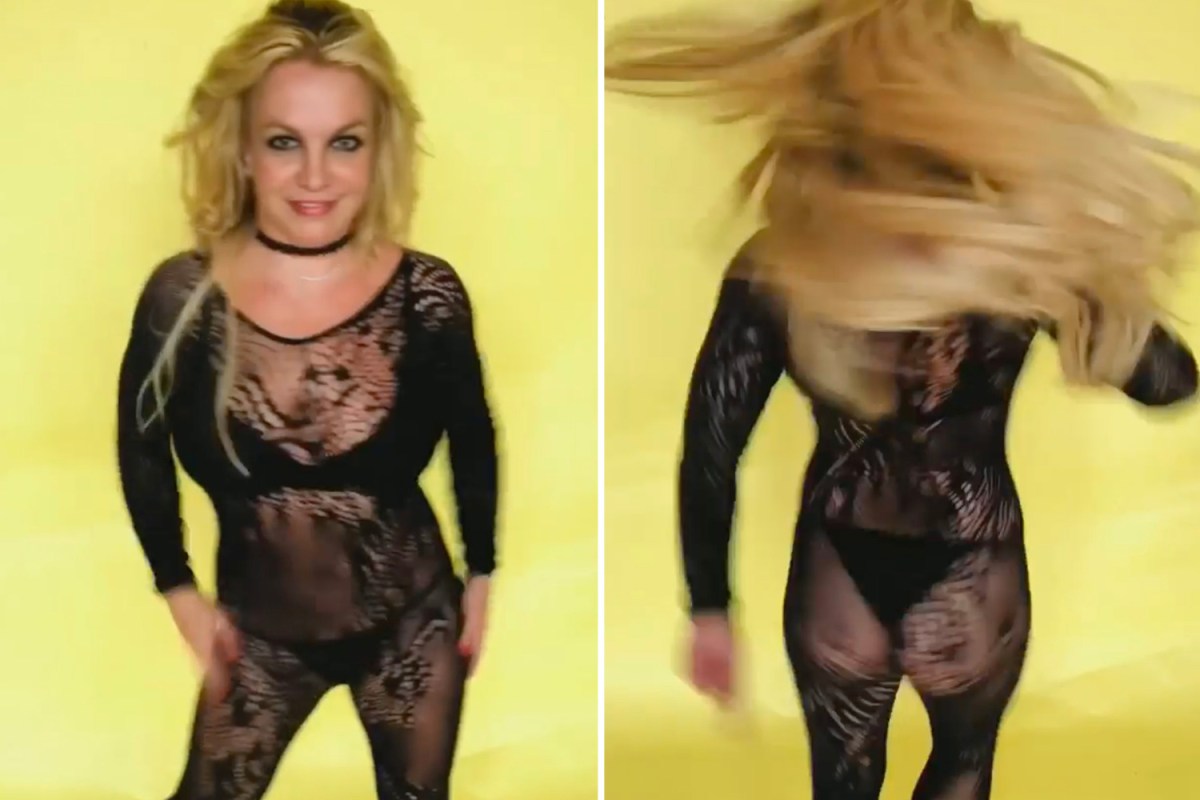 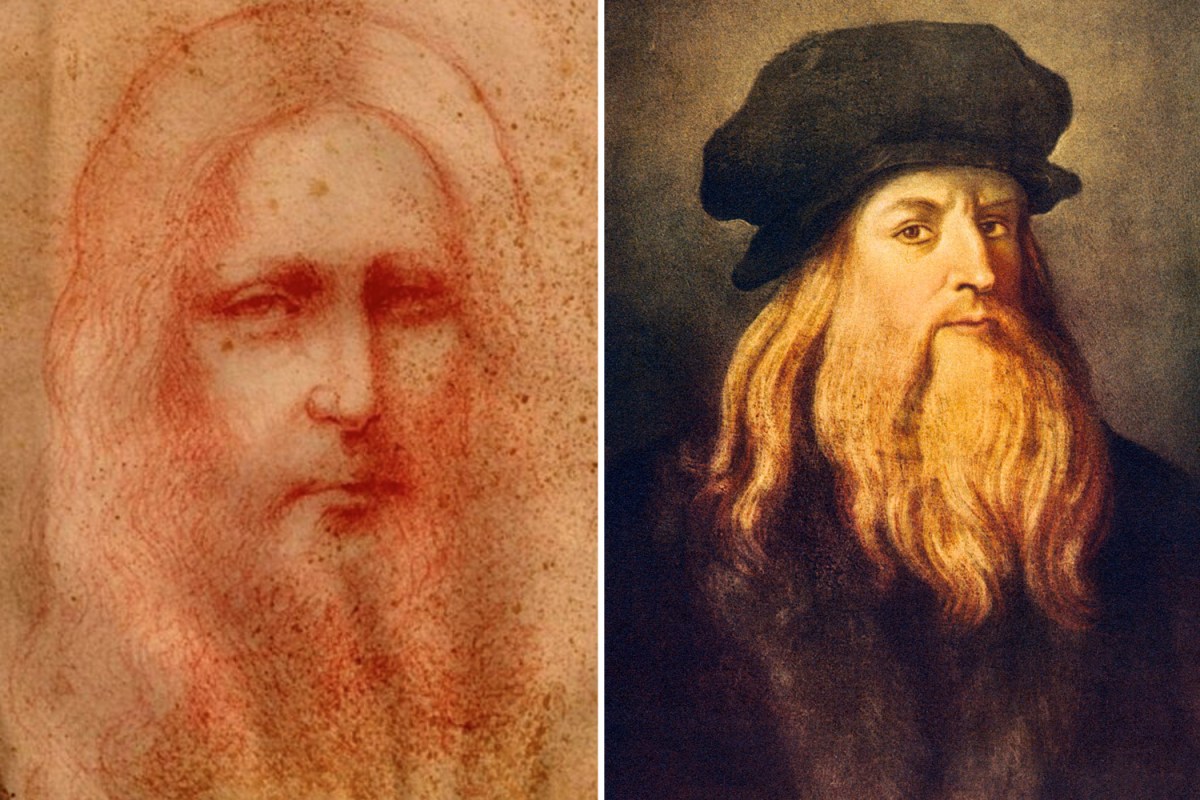