DENVER Broncos linebacker Von Miller has made headlines again for his arrest, which came days after he allegedly told his ex-fiancée Megan Denise he “prayed” for her to have a miscarriage.

Although he denied Denise’s claims, she shared several screenshots she claimed were from a conversation with Miller, in which he called her a “lying b***h.”

Who is Megan Denise?

Denise worked at the club in 2017 for nearly a year, with her Instagram account taking off shortly after.

She began modeling on the app while also starting her own clothing company by her same name.

Additionally, her Instagram bio says she is a licensed medical esthetician, a certified laser specialist and a cryoskin specialist at Cherry Medical Aesthetics in Denver, Colorado.

Denise has been in a few TV series and movies such as: Private Investigations, Typecasted, Fates of Ambition and Bikini Mayhem.

What did Megan Denise say about her baby?

Denise revealed on January 4 via Instagram that she was expecting a child with fiancée Von Miller.

The model claims that Von allegedly told her via text that he was “honestly praying for a miscarriage.”

In the same thread of messages, Miller allegedly repeated “I’m so disappointed in myself” and claimed “this is the biggest mistake of my life.”

Denise then shared a photo of her ultrasound with the caption “JUST US” followed by an alleged message from Miller telling her to “get an abortion.”

She then said “tired of protecting you, this is who you are, cut it out kid” and wrote on her Instagram story: “My heart goes out to any woman or man who is or has ever dealt with mental, physical or verbal abuse. Praying death on me and mine was enough. Protecting me and mine all 2021.”

What did Von Miller say?

Miller did not stay mum about the messages and took to Instagram to clear his name, saying: “Fake news, lol. The reality of somebody leaving you make some people literally crazy. Classic trap.”

Did Von Miller have Covid-19?

It was revealed through Miller’s agent, Jody Branion, that the player was diagnosed with coronavirus back in April.

Speaking to CBS on April 11, Miller shared what he had been doing since the coronavirus pandemic canceled sporting events.

He said: “I was in San Francisco before, working on the sand and the stairs. When the coronavirus started going crazy, we came back.

“I’ve got a gym here at the house. It’s still not the same as San Francisco, but we’re going to be able to hold it off until we can get back to San Francisco.

READ:  Who are Halsey's parents?

What Is a Conditional Loan Approval? 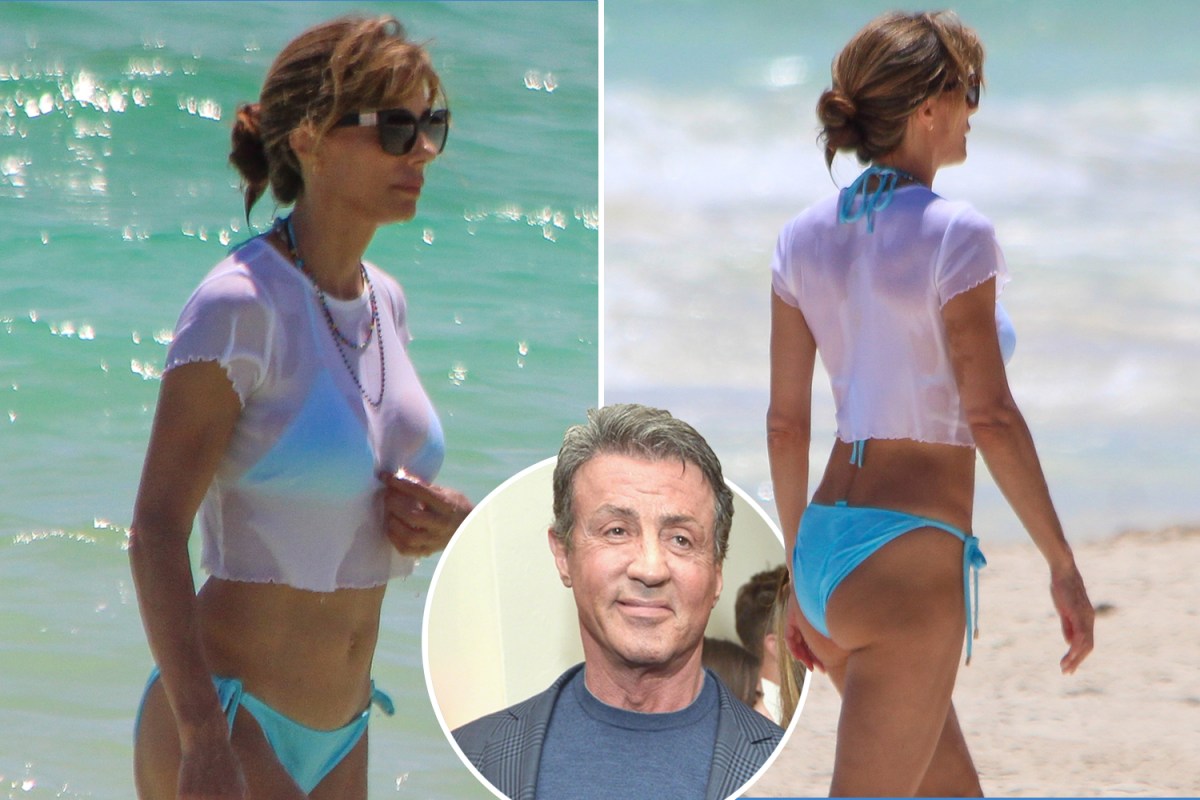 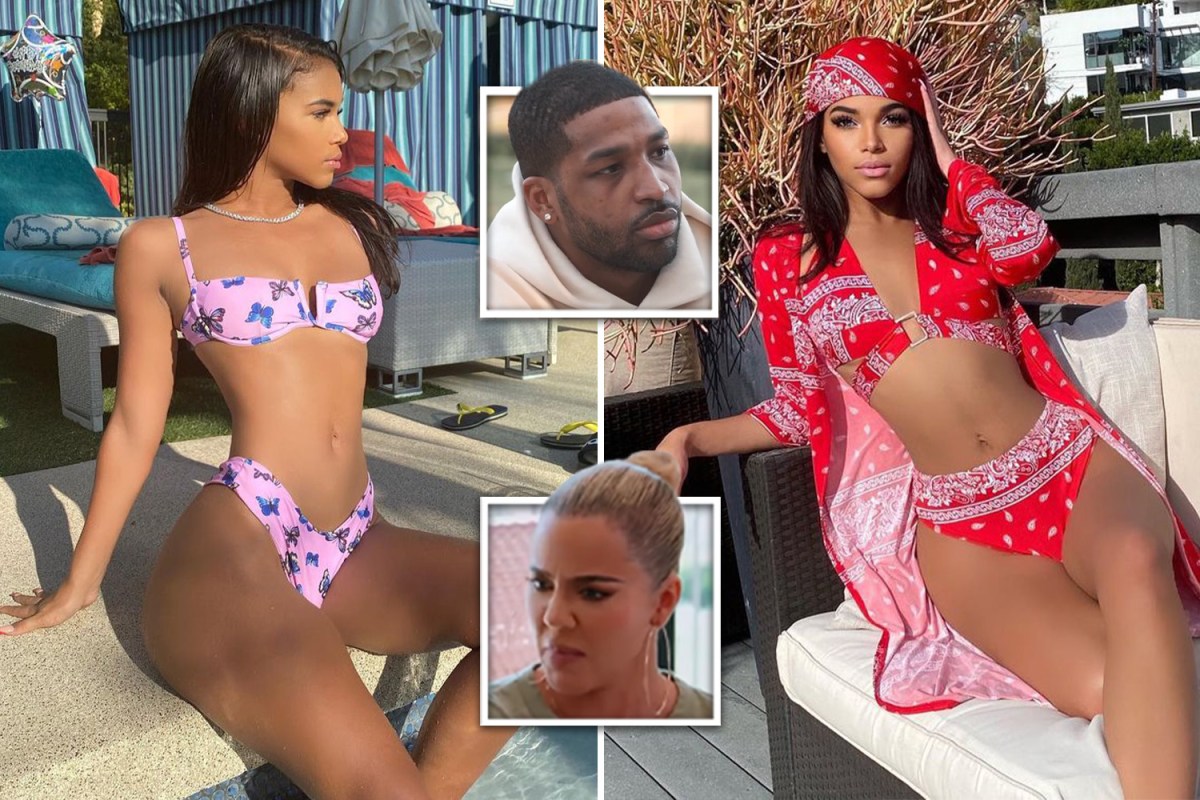 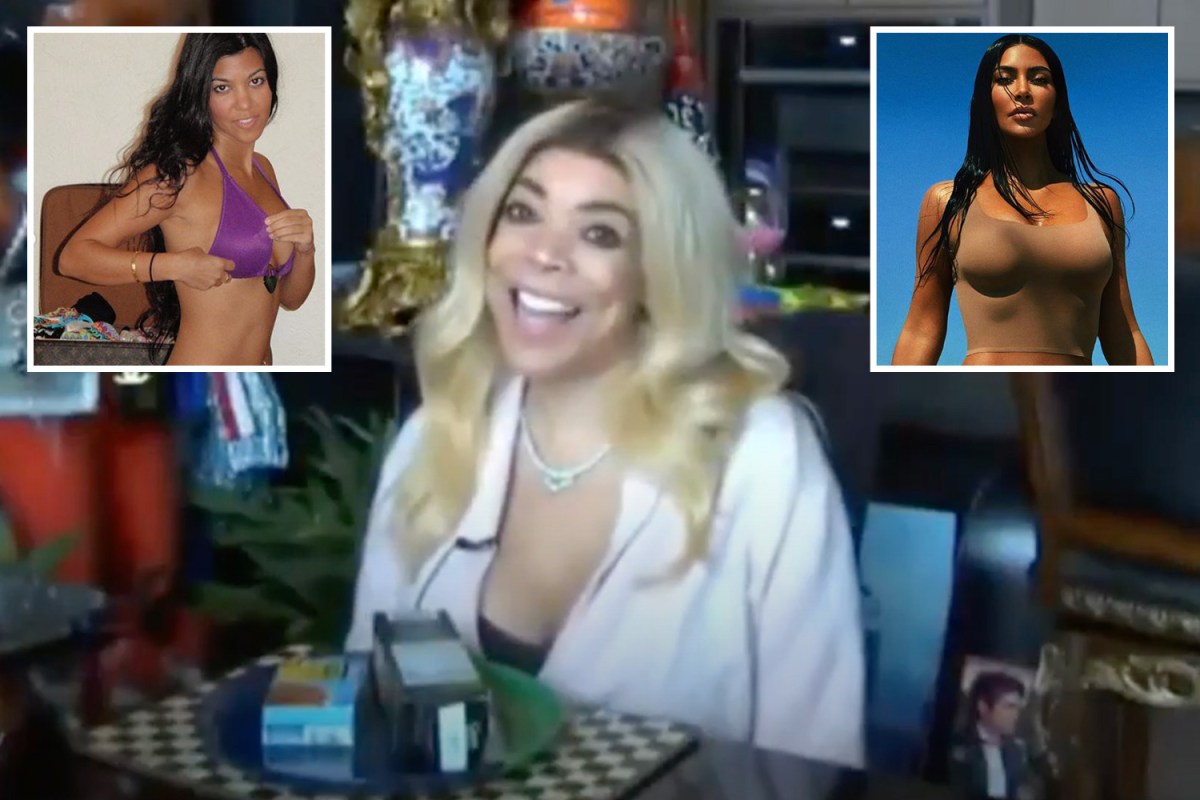