Jackson was tragically found dead in a Tampa hotel room on February 15.

Jackson was married to Lindsey VanDeweghe.

Jackson proposed to his wife, who is a Colorado native, after being inducted to the UNC Athletic Hall of Fame in 2011.

Jackson and his wife resided in a $3.5 million mansion located in the Palma Ceia Golf and Country Club, according to Journalistate.

Did Vincent Jackson and Lindsey VanDeweghe have children?

Jackson and VanDeweghe had three children together: Carter, Amaya, and Dominick, as reported by the Greeley Tribune.

Although he was private about his personal life, he occasionally posted on his Instagram about his children.

“‘It’s the courage to raise a child that makes you a father.’ — Barack Obama,” he wrote.

“Happy Father’s Day to my Dad and all the great Dads out there!”

What was Vincent Jackson’s cause of death?

Jackson was found dead on Monday, February 15, at the Homewood Suites in Palm River Road, Brandon.

According to hotel staff, Jackson, who is a South Tampa resident, checked into the hotel on January 11 and had been staying in a room since that date.

The Hillsborough County Sheriff’s Office said on Facebook that it is investigating the death of Jackson, but that there are “no apparent signs of trauma.”

“The Hillsborough County Medical Examiner’s Office will determine the cause of death, as well as officially identify Jackson’s remains based on dental or DNA records.

“HCSO has notified Jackson’s next of kin of his passing.”

READ:  Who is Madison LeCroy?

Before his career with Tampa, he played for the San Diego Chargers from 2005-2011.

Is the Target REDcard Worth It? 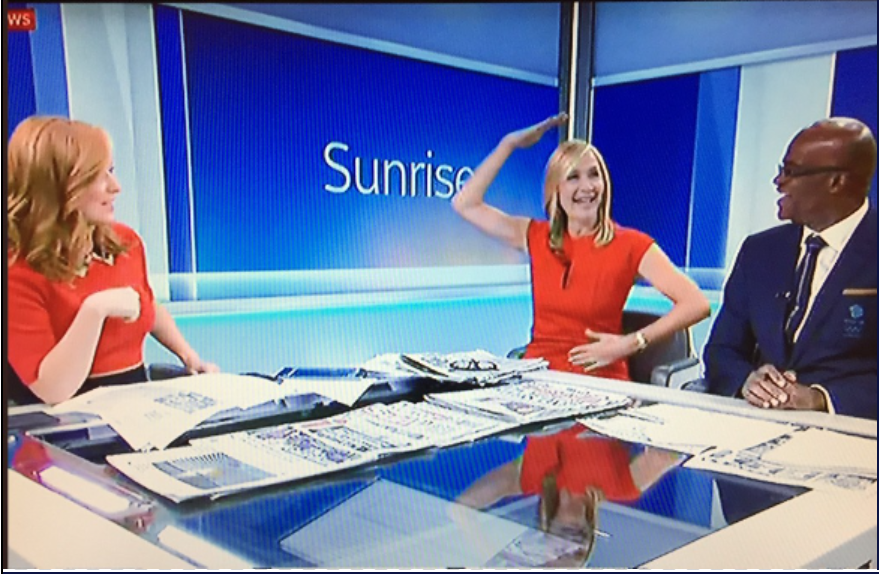