The 51-year-old commentator is the host of Tucker Carlson Tonight, which airs weeknights at 8 pm.

Susan Andrews has known Tucker Carlson since they were teenagers.

Her father once served as headmaster at St George’s private school in Rhode Island and Carlson asked for his permission to marry his daughter, according to Yahoo.

“She was the cutest 10th-grader in America,” he told People magazine in 2000.

She recalled to People: “There was a bounce in his walk. He was in his khaki pants and ribbon belt and I thought, even then, he seemed so optimistic and positive.”

Carlson and Andrews tied the knot in 1991 after he received permission from her dad.

How many children do they have and how old are they?

They have four children, including Hopie, Buckley, Dorothy, and Lillie.

Lillie is the oldest, followed by Buckley, Hopie, and Dorothy, according to People.

Hopie is 21, but the exact ages of the other children have not been revealed.

What is Tucker Carlson Tonight?

Carlson has been the host of Tucker Carlson Tonight since the show launched in 2016.

“Tucker Carlson Tonight is the sworn enemy of lying, pomposity, smugness and group think,” reads the description on the show’s website.

“We ask the questions that you would ask – and demand answers.”

Carlson previously served as a co-host of Fox & Friends Weekend, and has provided analysis for America’s Election Headquarters.

Carlson hosted the show Tucker on MSNBC from 2005 to 2008 and PBS’ Tucker Carlson: Unfiltered.

He had joined CNN as its youngest anchor ever in 2000 and would later host Crossfire. 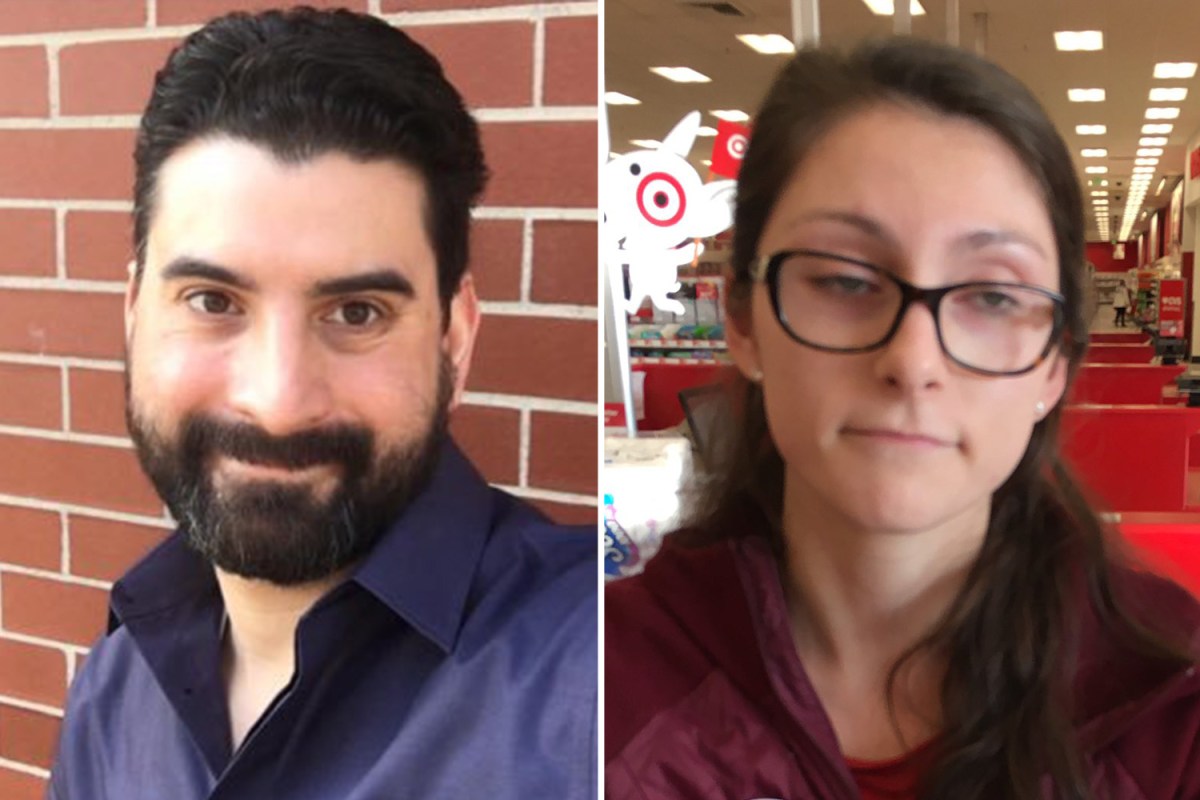 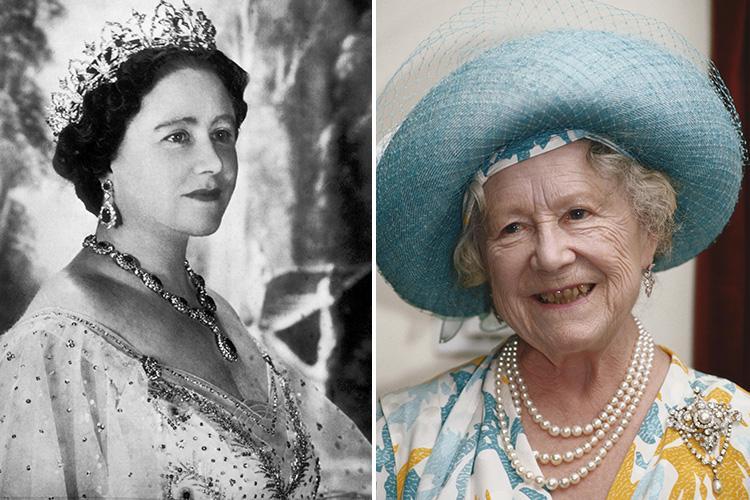 Who are Rush Limbaugh’s ex-wives? 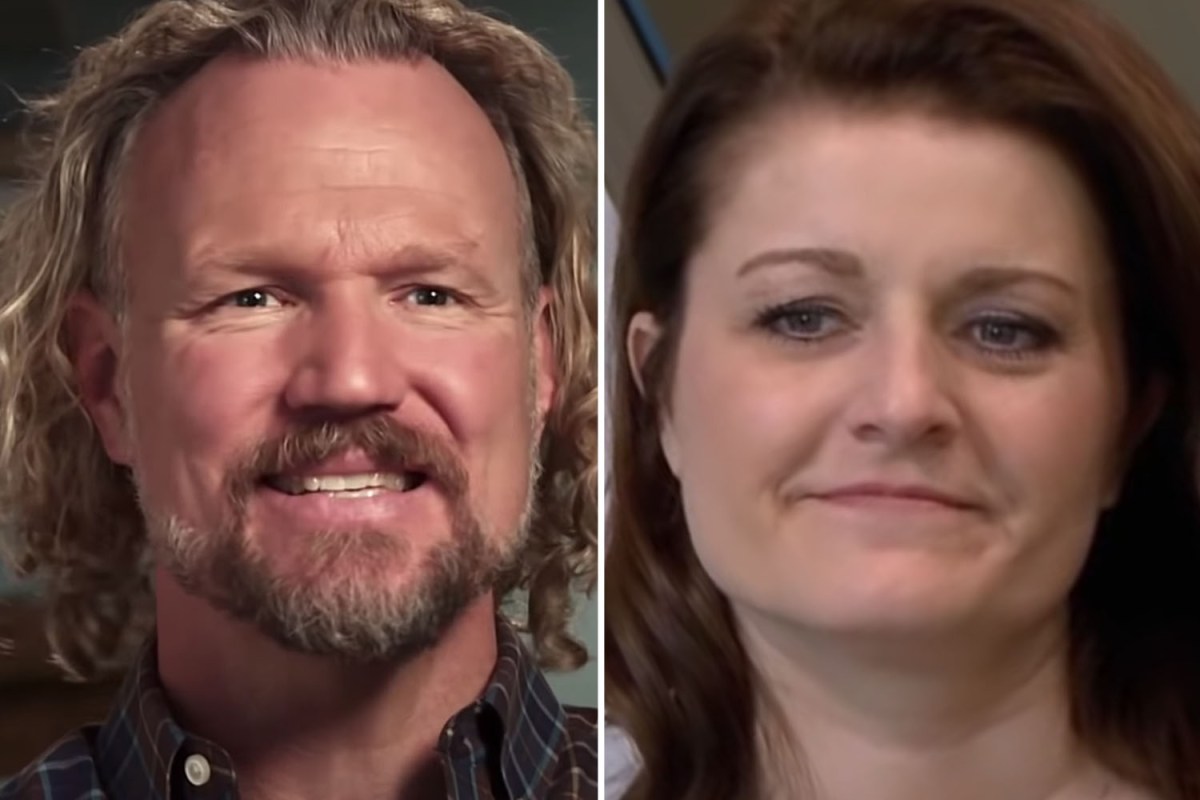