SETH Rogen and Lauren Miller are partners on and off the screen.

The comedic couple has been married for nine years and has worked together since they began dating.

Lauren and Seth seem to have a lot in common.

They have both been credited as actors, comedians, screenwriters, producers, and directors.

She is best known for her 2012 movie For A Good Time, Call… which she starred in, co-wrote, and produced with her college roommate.

Lauren made her directorial debut in 2018 with Like Father starring  Kristen Bell, Kelsey Grammer, and Seth Rogen.

Out of the limelight, Seth and Lauren founded an Alzheimer’s charity, Hilarity for Charity, which raises money for research and awareness.

The couple was inspired to begin this project after coping with the Alzheimer’s diagnosis of Lauren’s mother, Adele.

How did Seth Rogen and Lauren Miller get together?

Seth and Lauren have been married since 2011.

The couple met back in 2004 through producer Will Reiser.

Seth explained, “Will and I were friends, and he said that the girl he was dating had a friend, and that we might like each other, so we went to a birthday party and met.”

It was basically love at first sight. Following the party, they ate grilled cheese sandwiches late night and played Spanish Scrabble until the sun went up.

Lauren told the story of their dramatic first date remembering, ”Even our first date was exciting.”

“We played mini-golf and then got into a hit and run accident on the freeway. When I got out of the car I hugged him, I needed to hold on to something.”

The entertaining milestones didn’t stop there, Seth’s marriage proposal was very much on brand for the raunchy comedian.

Seth recounted the episode, “She was in our closet, changing, and she was literally only in her underpants. I had already kind of started [to propose].”

Seth Rogan and Lauren Miller talk about their nonprofit HFC 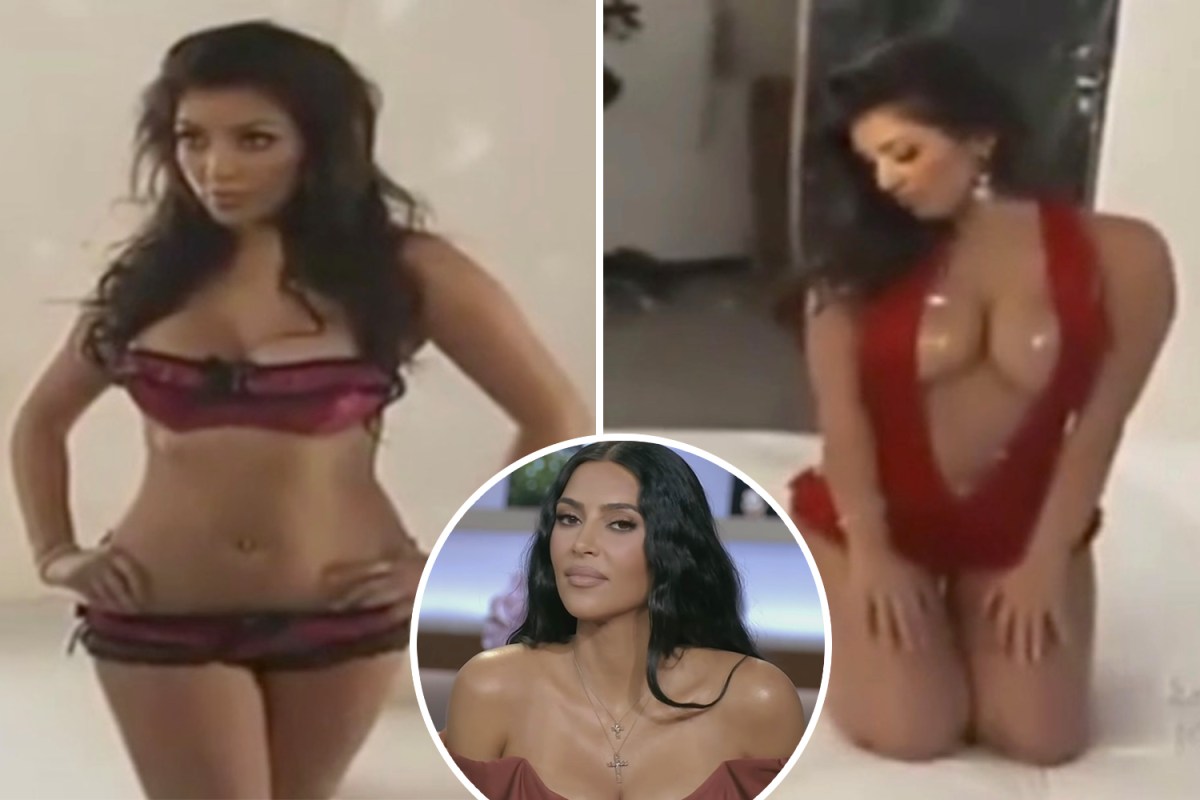 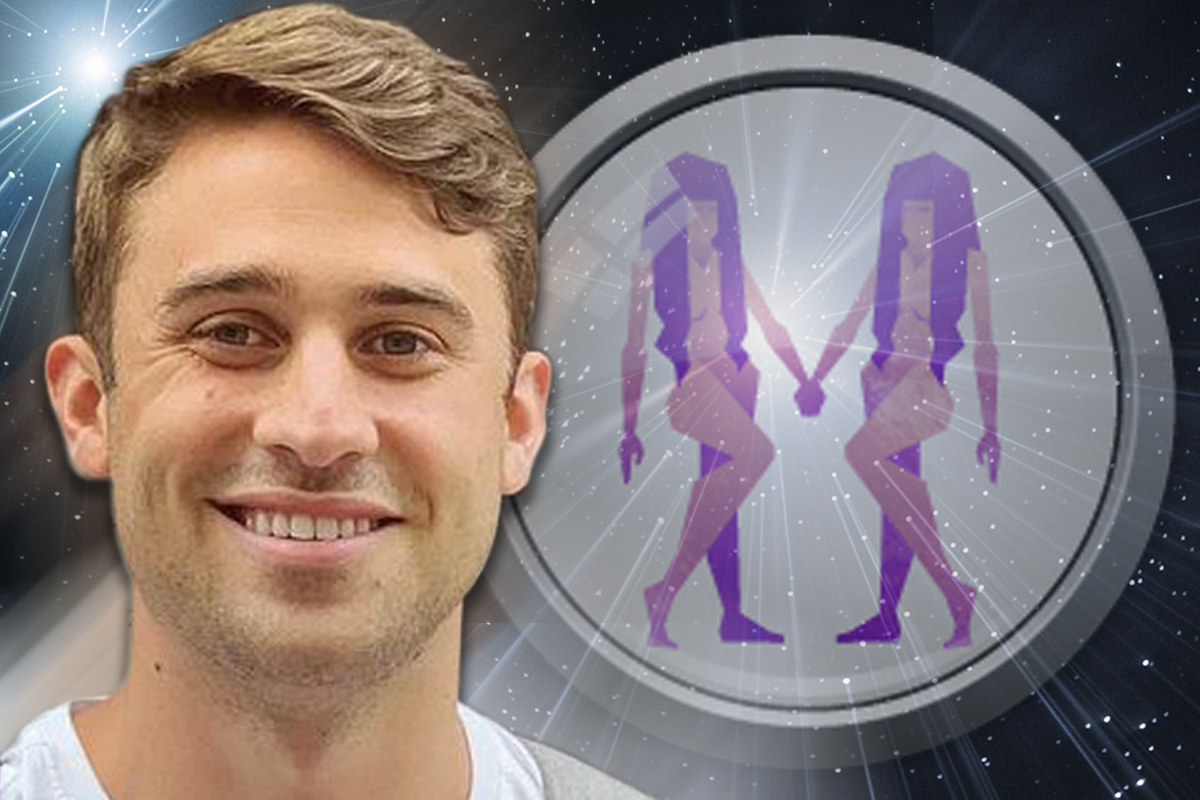 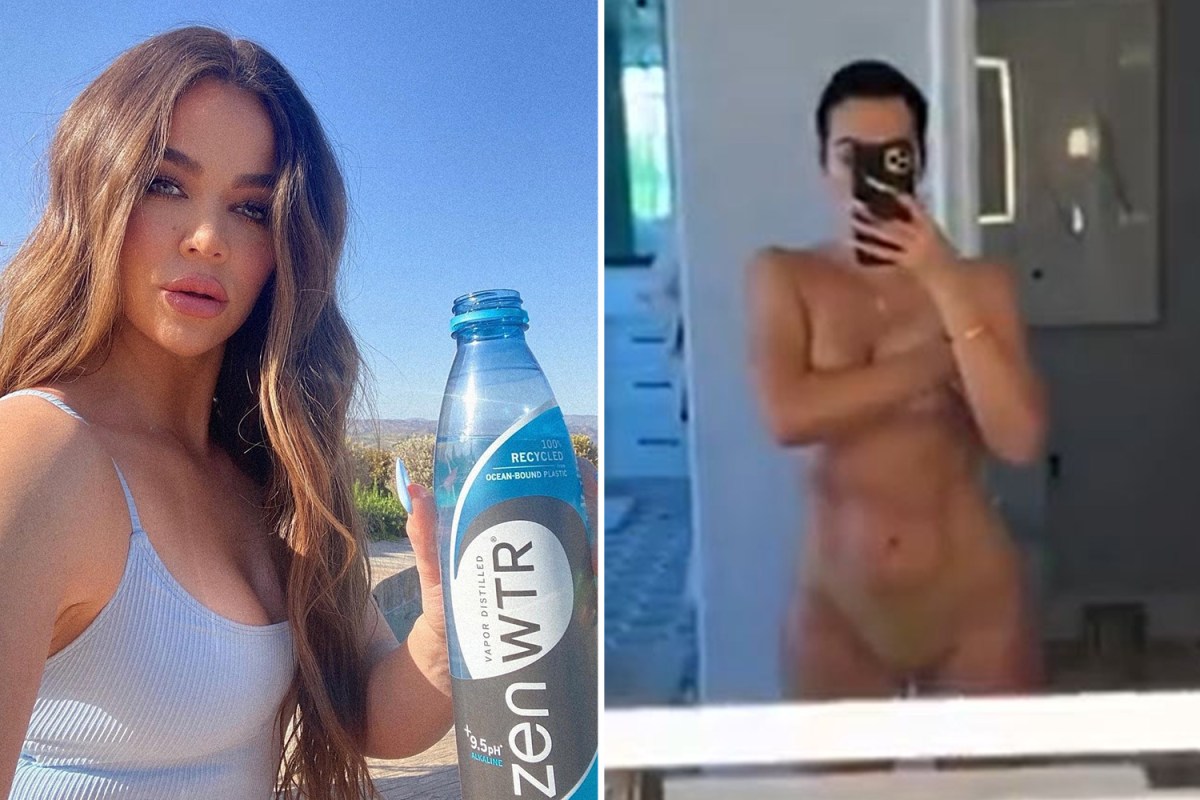