UZZY Marcus is an up-and-coming rapper hailing from Sacramento.

The young musician hit the headlines after his brother Raymond Michael Weber was arrested in connection with the death of two women.

Who is rapper Uzzy Marcus?

Rapper Uzzy Marcus, whose real name is Marcus Weber, is a little-known rapper, originally from Sacramento but based in Los Angeles.

The young rapper is active on his social media accounts, where he promotes his music.

His name entered the headlines after his brother was arrested on suspicion of murdering two women in Vacaville, California.

What are Uzzy Marcus’s biggest songs?

Uzzy Marcus’s best known tracks are Overkill and 42k, which both have over 100,000 plays on Spotify.

The rapper released his debut album Mafia Reputation in 2017 and his second album, Project 42k, was released in 2019.

Who is his brother Raymond Michael Weber?

On January 30, 2021, he was arrested by Vacaville Police Department in connection with the death of two women in an apartment block.

Weber was held after he uploaded a graphic livestream showing himself waving a handgun and filming two naked women covered in blood on the floor of an apartment.

Not Getting a Stimulus Check This Time Around? 3 Ways to Cope

Salma Hayek, 54, looks incredible as she strips off to bikini to celebrate New Year 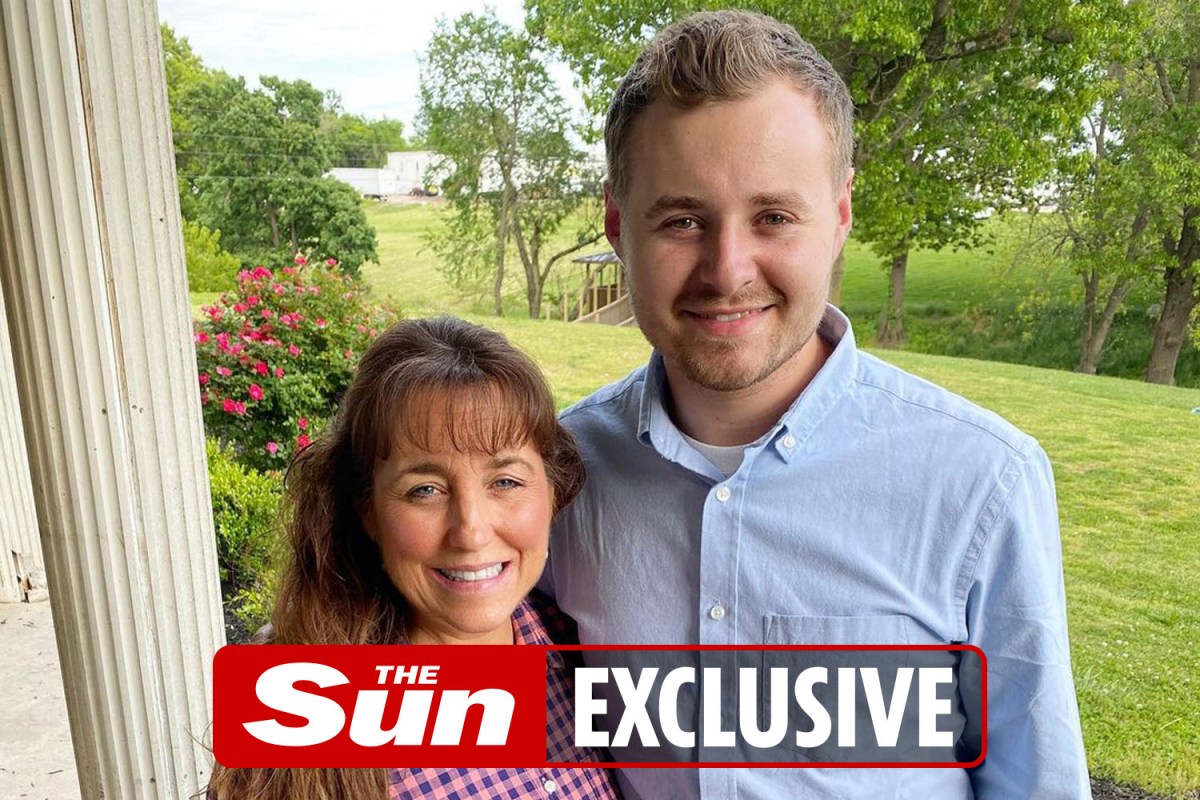 Jed Duggar, 22, moves out of bachelor pad and back into parents’ Arkansas home after aspiring politician loses race

A Beginner’s Guide to Bookkeeping Basics 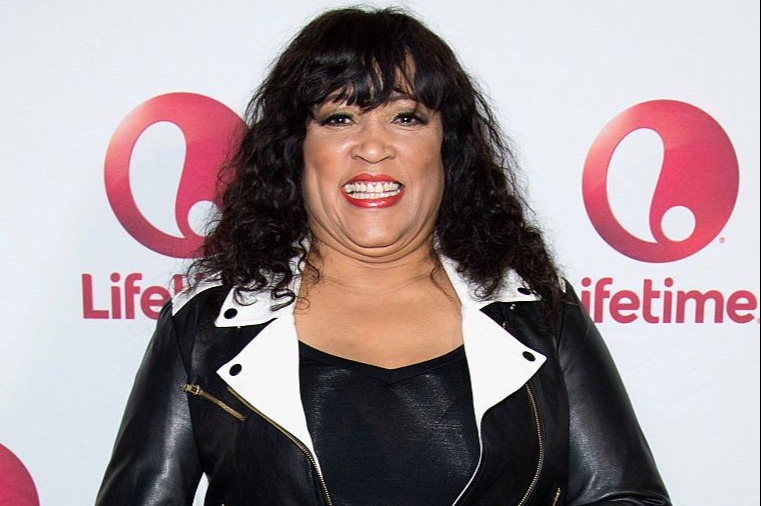