FORMER US ambassador Nikki Haley and her husband Michael have been married since 1996.

The couple celebrated their marriage in two ceremonies, a Sikh ceremony, and a ceremony at St. Andrew’s by-the-Sea, the Methodist church in Hilton Head, South Carolina.

Who is Nikki Haley’s husband Michael?

In January 2012, Haley was shipped out for a year-long tour of duty in Afghanistan, as a captain in the South Carolina Army National Guard.

The two married in September 1996, and have two children together, their son Nalin and their daughter Rena.

What did Michael say about his year-long tour of duty?

In 2016, Haley explained how difficult it was to be apart from his family while on his year-long tour of duty.

He described how he would communicate with his wife almost daily through email, “There’s a lot lost in translation. You don’t get the emotion, the humor you get in one-on-one communication on the telephone or physically being there,” he said.

He described how hearing about family activities after they happened was like “looking back in the rearview mirror at your life over the past year.”

What did Nikki Haley say about Donald Trump?

“We need to acknowledge he let us down,” Haley, who served in her ambassador role under Trump, told Politico.

Nikki explained how she has not spoken to Trump since the attack on the US Capitol on January 6.

READ:  YouTube star PewDiePie’s home is ‘ransacked by burglars as they snatch wife’s jewellery in raid’ – The US Sun

“When I tell you I’m angry, it’s an understatement,” Nikki said. adding her disappointment at Trump for condemning his own vice president, Mike Pence.

“I am so disappointed in the fact that [despite] the loyalty and friendship he had with Mike Pence, that he would do that to him. Like, I’m disgusted by it.”

In the days immediately following the attack, Nikki said in a speech to Republican National Committee members that Trump was “badly wrong with his words,” at his January 6 rally.

“And it wasn’t just his words. His actions since Election Day will be judged harshly by history.” 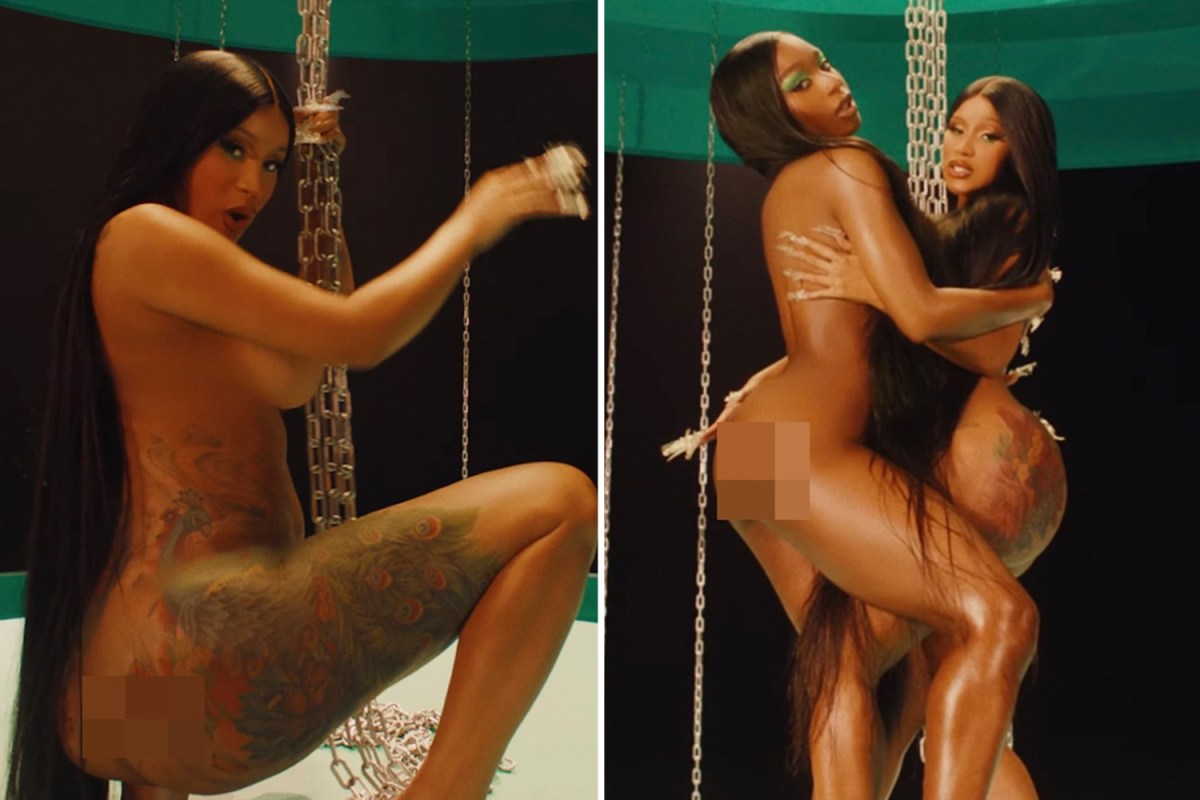 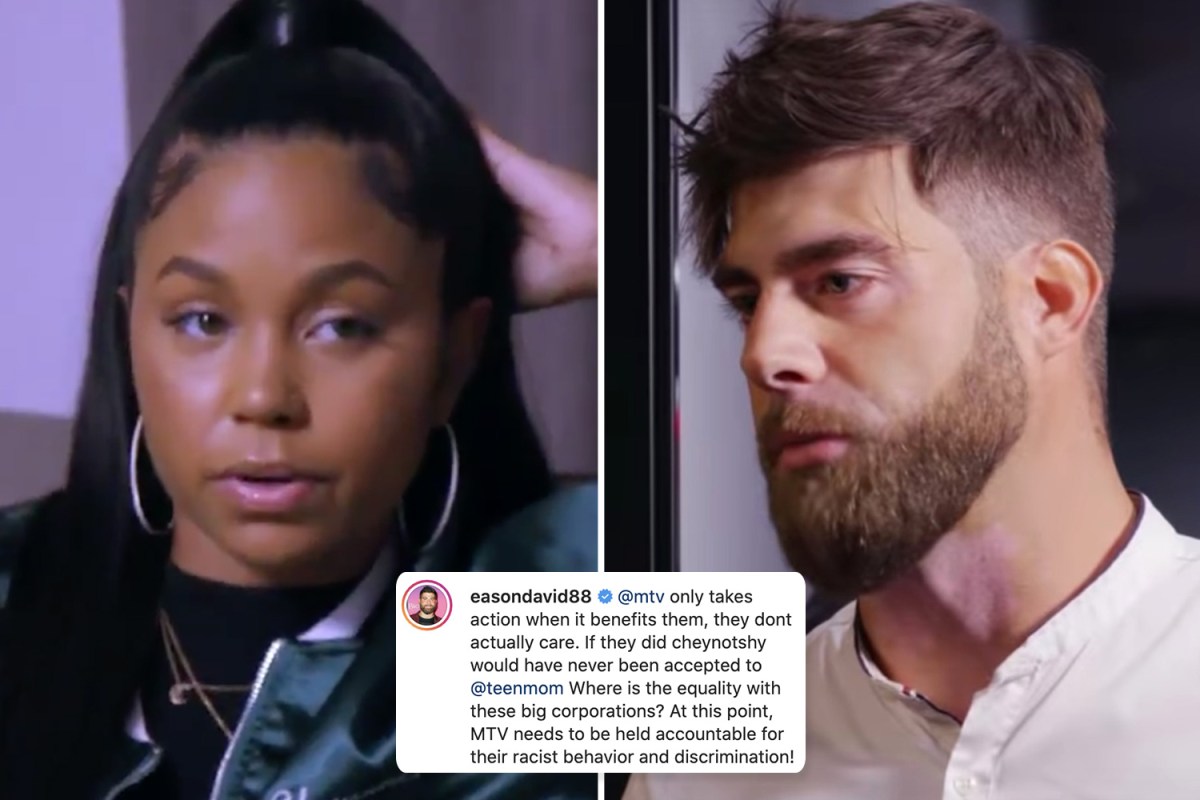 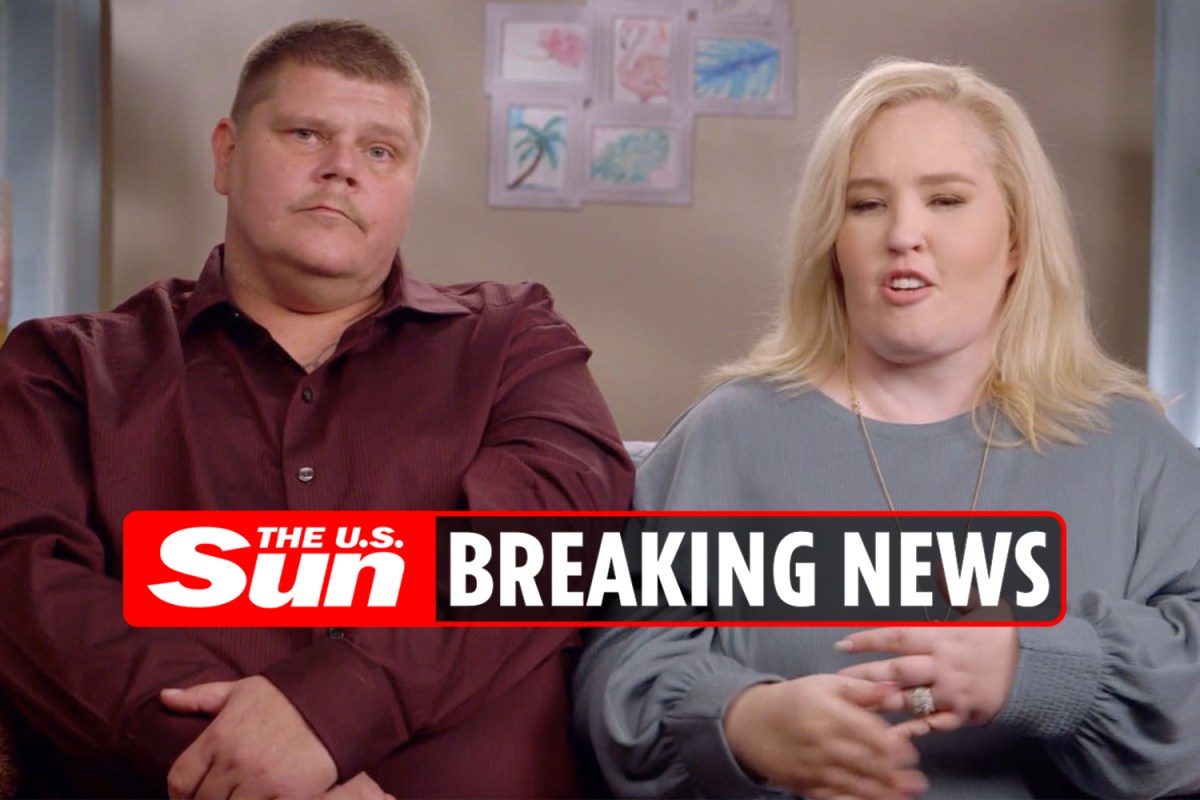 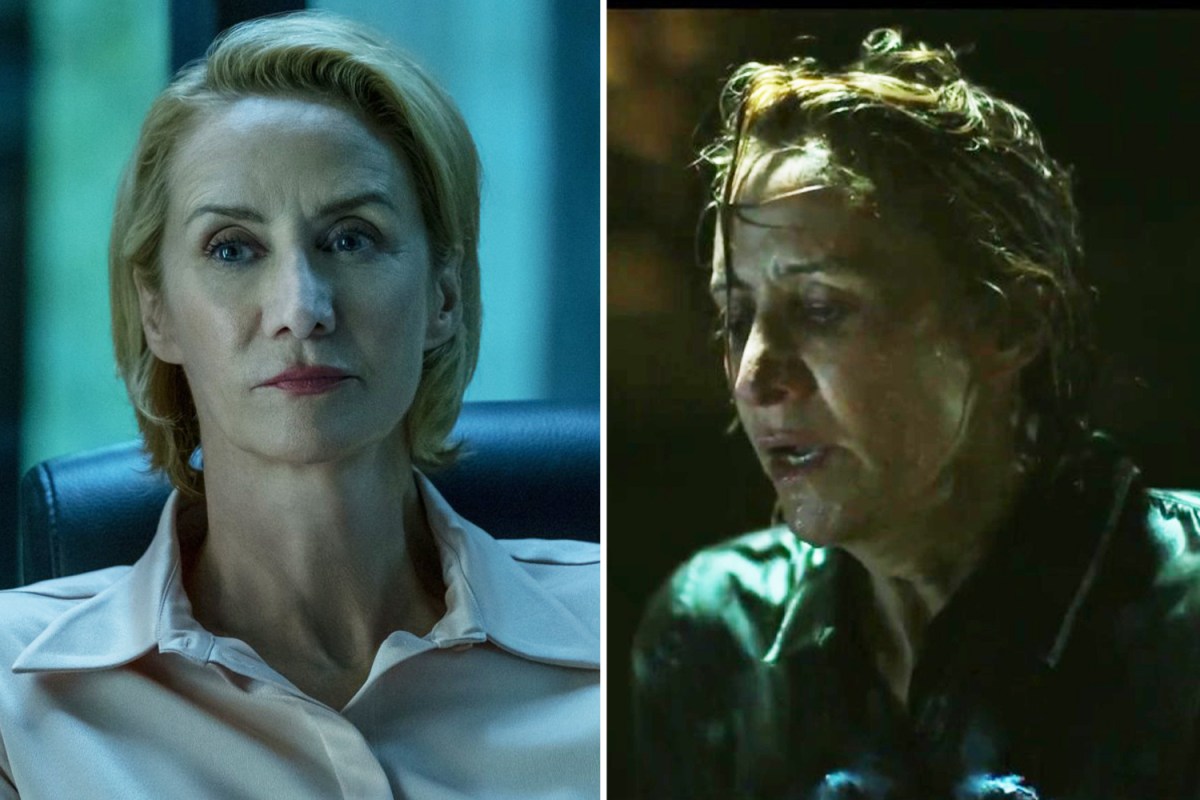