After the recordings were released into the public domain, ESPN made the decision to replace Nichols with Malika Andrews.

Who is Malika Andrews?

Hailing from Oakland, California, Malika was a massive basketball fan growing up and supported the Golden State Warriors.

She attended the University of Portland, where she acted as sports editor and editor-in-chief of The Beacon, the university’s student newspaper.

Andrews went on to train with the Sports Journalism Institute after winning the National Association of Black Journalists scholarship.

Andrews has an impressive track record, as the youngest sideline reporter during the 2020 NBA Bubble.

She is also ESPN’s only Black female NBA reporter and was named one of the Forbes 30 Under 30 in the sports industry for 2021.

Why is she replacing Rachel Nichols for the NBA finals?

Malika is replacing ESPN journalist Rachel Nichols after the latter faced criticism for comments she made about network host Maria Taylor during a private conversation that was inadvertently caught on camera.

The recording, taken in July 2020, was released by the New York Times, and Nichols can be heard suggesting that Taylor was only picked to host the NBA finals coverage because ESPN was “feeling pressure” about diversity.

Following the conversation, the recording was uploaded to a server at the company’s headquarters and then disseminated widely between ESPN employees.

Nichols can heard saying: “I wish Maria Taylor all the success in the world — she covers football, she covers basketball.

“If you need to give her more things to do because you are feeling pressure about your crappy longtime record on diversity — which, by the way, I know personally from the female side of it — like, go for it.

“Just find it somewhere else. You are not going to find it from me or taking my thing away.”

The remarks came as she was seeking advice from Adam Mendelsohn, a long-time adviser to LeBron James, because she believed her bosses were advancing Taylor at her expense.

ESPN stated about the decision to replace Nichols: “We believe this is the best decision for all concerned in order to keep the focus on the NBA Finals.” 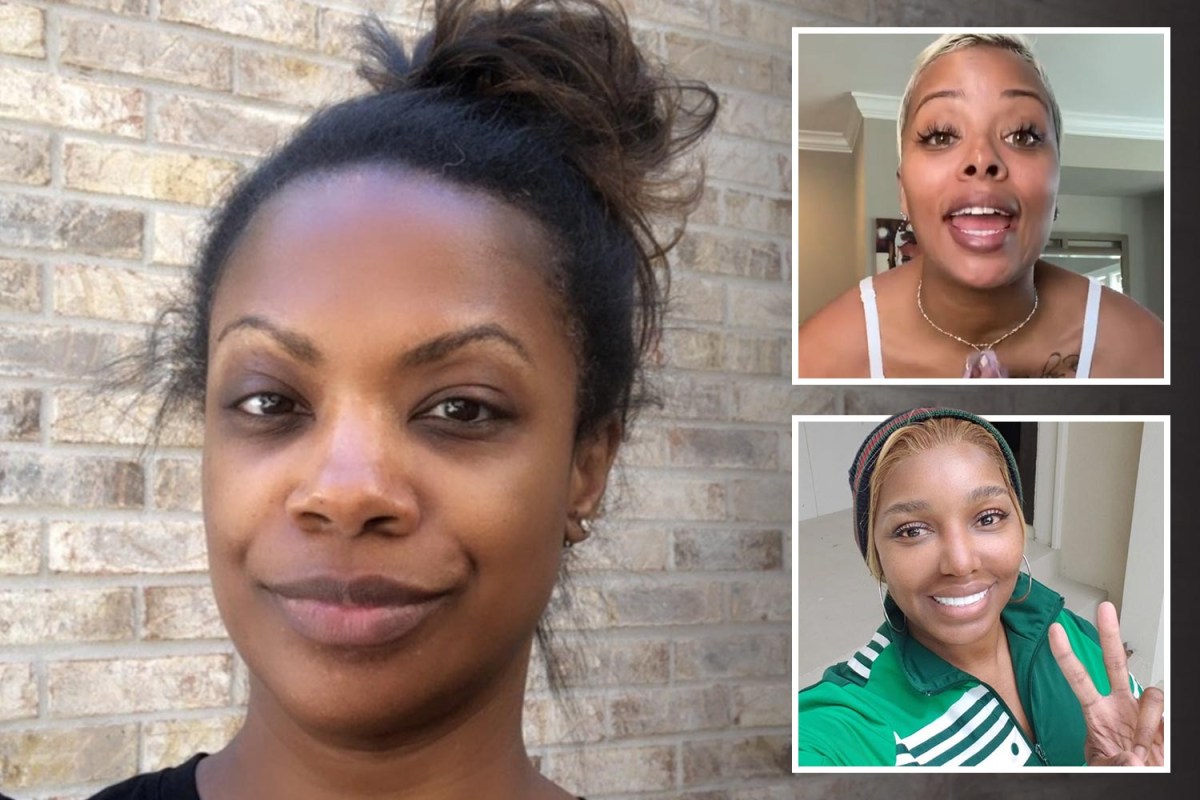 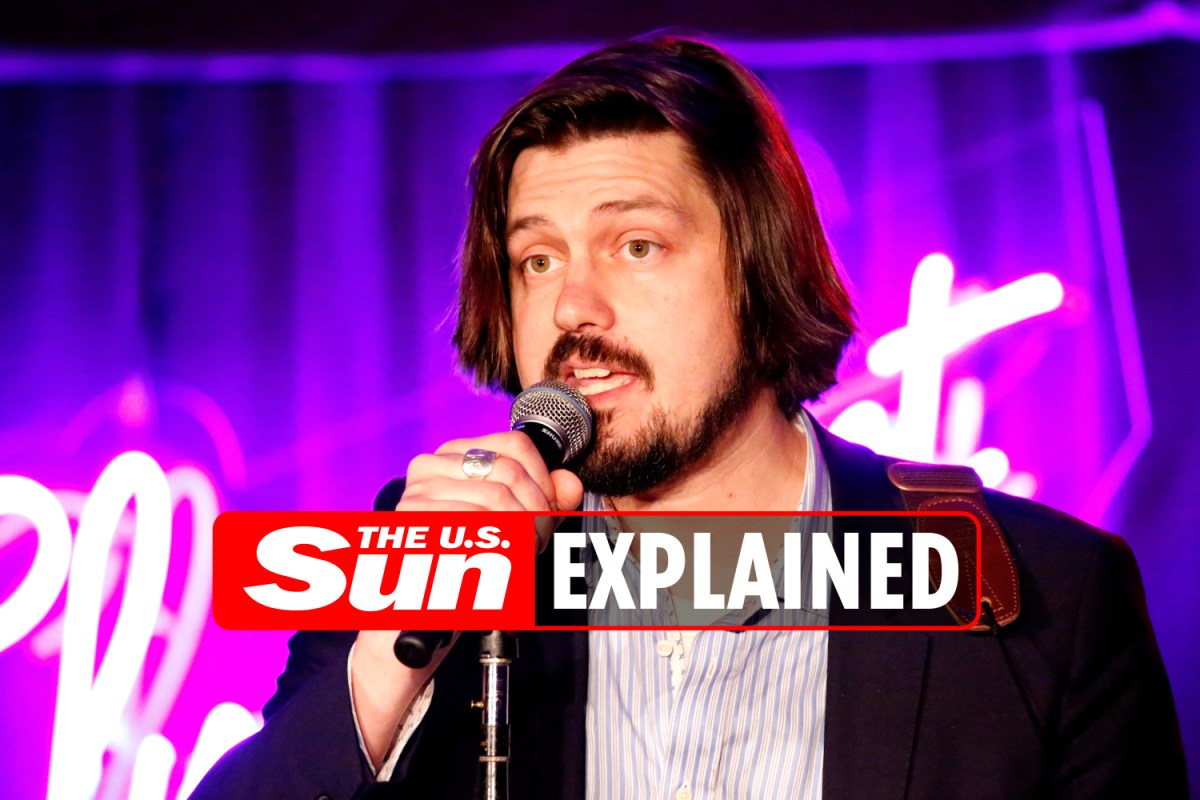 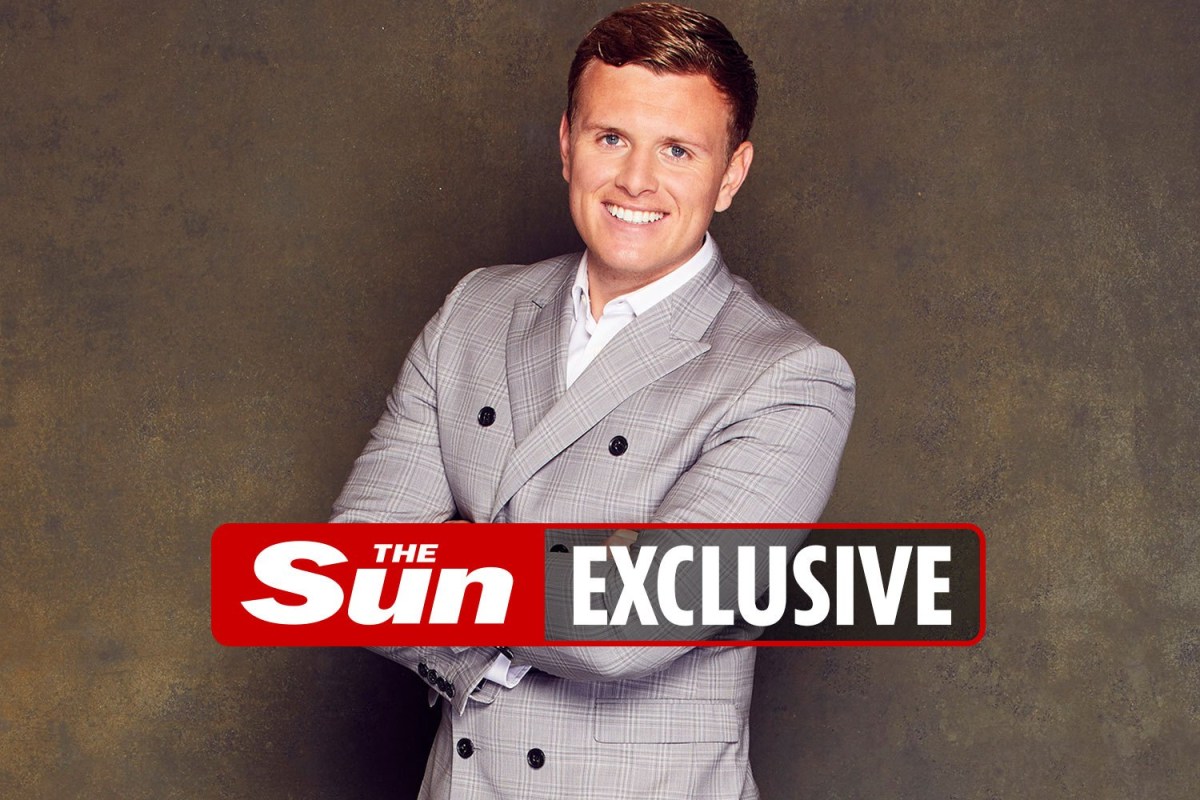