LIL Tay rose to fame in 2018 when profanity-filled videos of the sassy nine-year-old took over the internet and infiltrated the rap scene.

Lil Tay disappeared from the spotlight for three years until recently when her brother returned to running her social media with claims of abuse from her father.

Lil Tay’s brother Jason Tian has been accused of coaching his sister and creating her online personality.

YouTuber NessGod posted a seven-minute video claiming that Tian invented his younger sister’s loud-mouth personality after he did not find fame as a rapper.

He used to rap under the stage name “Rycie” but deleted his accounts before his sister then took off on social media.

A video of Tian telling Lil Tay what to say and how to act went viral back in 2018 and had some fans doubting Lil Tay’s authenticity.

Tian is back under scrutiny after he shared a GoFundMe with a fundraising goal of $150,000 claiming,  “ALL FUNDS raised through this GoFundMe will go towards Tay’s legal fees to give her the fighting chance in court to save her from a life of abuse.. Towards her future, and freedom.”

READ:  The VIX Hits Its Lowest Level Since the Pandemic Began: Are We Finally in the Clear?

However fans are still skeptical of Tian, the page has only raised $15,685 and been shared about 350 times since in the first four days.

Why is Lil Tay fighting to save her life?

According to the GoFundMe page, “Starting April 23, 2021, Tay will be on trial in the BC Supreme Court of Canada up against her absentee father Chris Hope, who along with his wife Hanee Hope (previously known as Richanee Alcover), had physically and mentally abused her.”

The page claims that Lil Tay has been silent on social media for the last three years due to a court order her father sent demanding total control of her money, career, and custody as well forcing her return to Vancouver, Canada.

Tian explains that Lil Tay does not have the money to fight this legal battle because “[her father] has signed million dollar deals and taken all of Tay’s money for himself, he has spent millions buying himself and his wife (Hanee Hope) a new mansion, speed boat, nice cars, trips to spas, salons, fancy restaurants, trips to Egypt, Dubai, Mexico, Philippines, Hawaii, the UK, Paris, designer clothing and jewelry/watches from head to toe, they have been living a lavish lifestyle for the past 3 years off of Tay’s money. “

Lil Tay’s Instagram account, which is run by Tian, had new posts for the first time since 2018.

The posts all allege to prove the abuse that her father has inflicted on Lil Tay including photos of her after allegedly being physically abused.

None of these claims have been substantiated by anyone other than Tian and Lil Tay has not spoken on the issue herself.

Diomi Cordero, a manager formerly associated with Lil Tay, has said that, “Her brother was the creator of the character when they first started, he just lost control of it.”

“Before he left, he told a bunch of us that he was going to accuse her dad of sexually abusing her as a way to win the case in the court.”

“This was a plan that was created years ago, I remember it clearly, because I thought it was a bad idea from the start, but I said I don’t think it’s going to work out.”

Who is Lil Tay?

Lil Tay labeled herself “the youngest flexer in the century.”

She began posting videos on social media in 2017 and gathered millions of followers through 2018.

The then nine year old’s videos spoofed rap culture and saw her flashing wads of cash in mansions and nice cars.

Lil Tay posted videos bragging that her toilet cost more than some people’s rent, smoking hookah, and getting into rap fights with other social media stars.

Although she has claimed in videos that she used to live in Atlanta, Georgia and then moved to Los Angeles, California the Chinese-Canadian star is legally named Claire Eileen Qi Hope and is from Vancouver, Canada.

The online persona that her older brother cultivated for her brought her into the limelight and had her collaborating with other social media personalities including Jake Paul, Bhad Barbie, and Woah Vicky.

She eventually broke into the rap scene and was seen hanging out with Lil Pump.

5 Financial Habits That Will Change Your Life 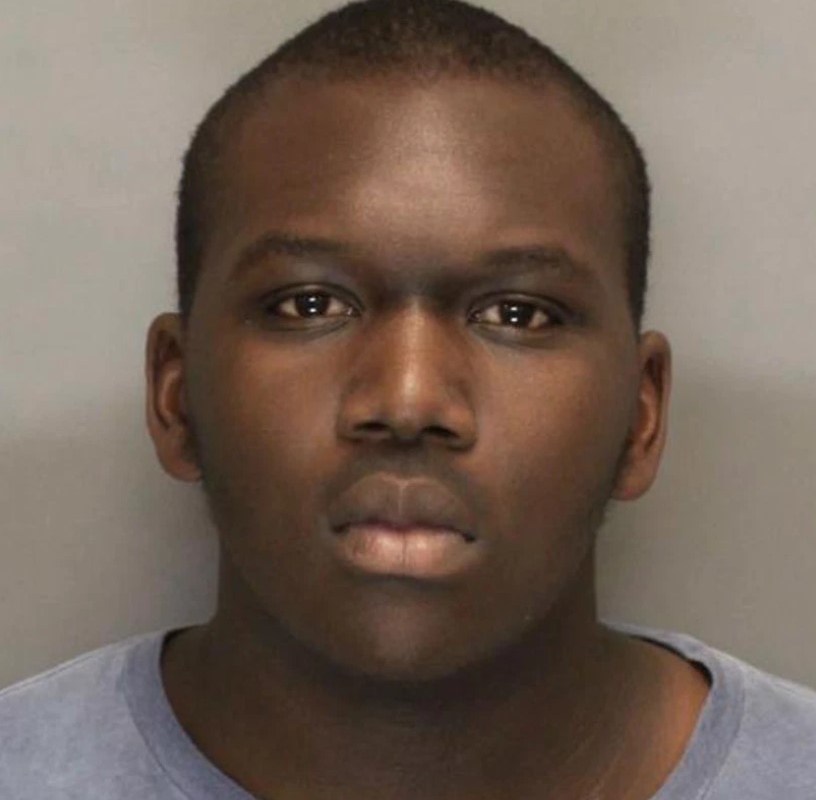 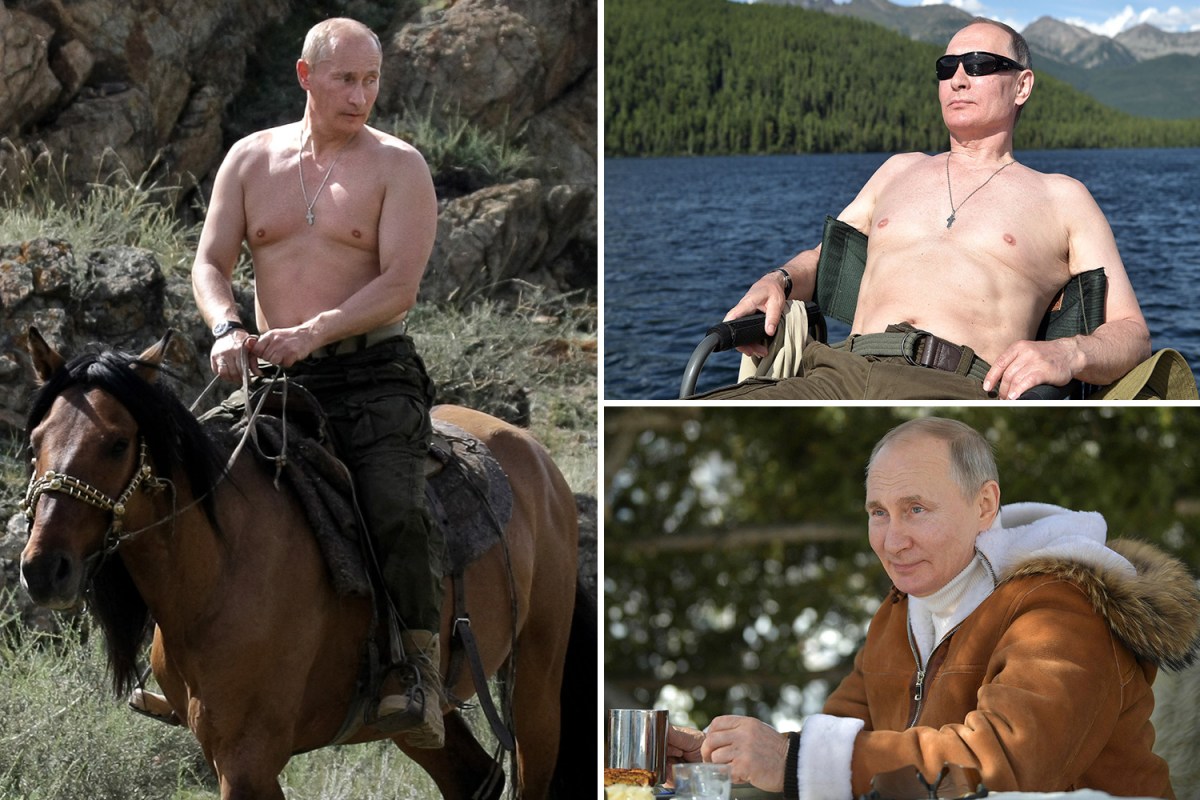