JUSTIN Hartley is one of the biggest TV stars in America, thanks to his role as Kevin Pearson on smash hit NBC show This Is Us.

But behind closed doors he is just known as dad to his daughter Isabella.

She is the daughter of Justin and his first wife, actress Lindsay Korman-Hartley.

Isabella was born shortly after her parents wed in May 2004.

Justin and his daughter have a very close relationship, and she was even his plus one to the Critics Choice Awards in 2020.

Who is Isabella Justice Hartley’s mother?

Isabella’s mom Lindsay is an actress known for her work in soaps.

She has starred in all the big ones including Passions, All My Children and Days Of Our Lives.

In 2020 she played Sam McCall in General Hospital and has been in multiple TV movies including Love Is on the Air, Killer Twin and Young, Stalked, and Pregnant.

Lindsay met Justin when she was playing Theresa Lopez-Fitzgerald in Passions in 2003.

After six months of dating they got engaged in November 2003, and the following year they married.

Does Isabella have other siblings?

Isabella is an only child.

Justin and Lindsay didn’t have any more children together during their relationship.

Neither of them have had more kids in their next relationships either.

Why did Justin Hartley and ex-wife Lindsay Korman-Hartley split?

After eight years of being together, the married pair finally decided to call it quits in 2012.

Justin has given his daughter two stepmoms since.

First he married Chrishell Stause in 2017, but the couple divorced in February 2021.

Justin then reportedly tied the knot with Sofia Pernas in May 2021.

14 Things That Can Hurt Your Credit Score 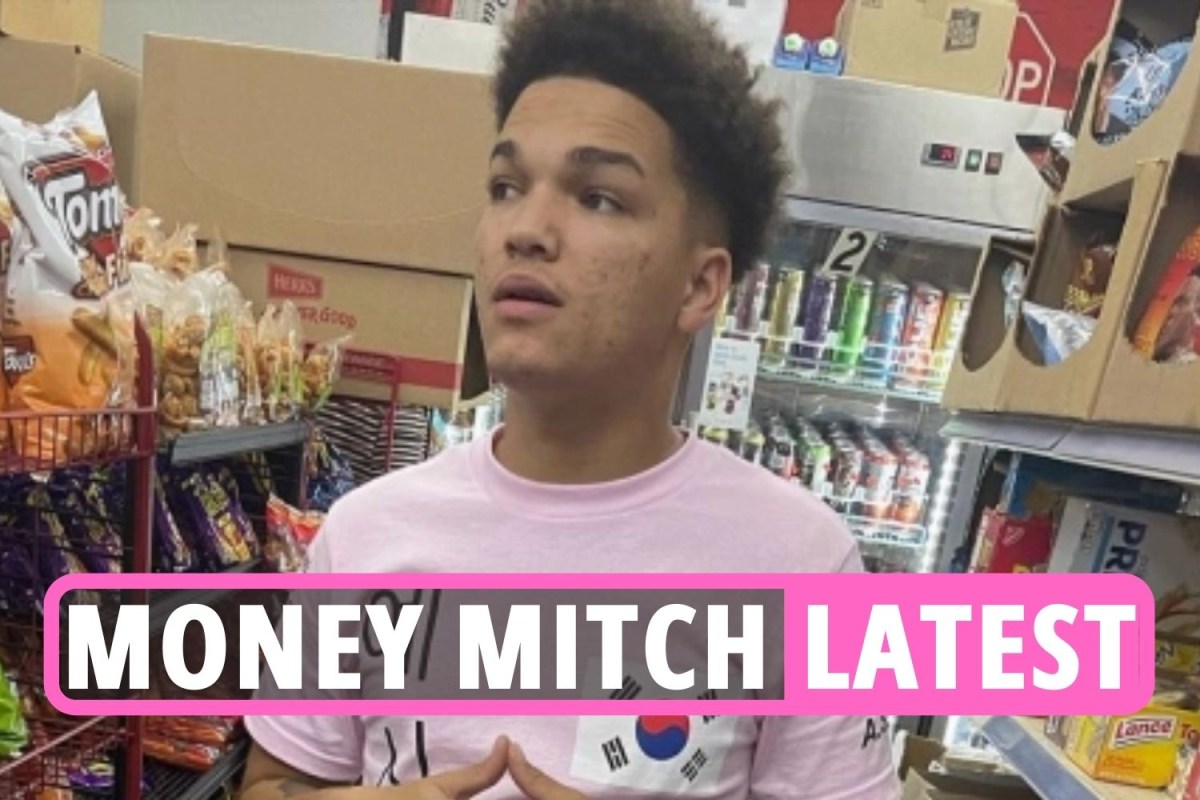 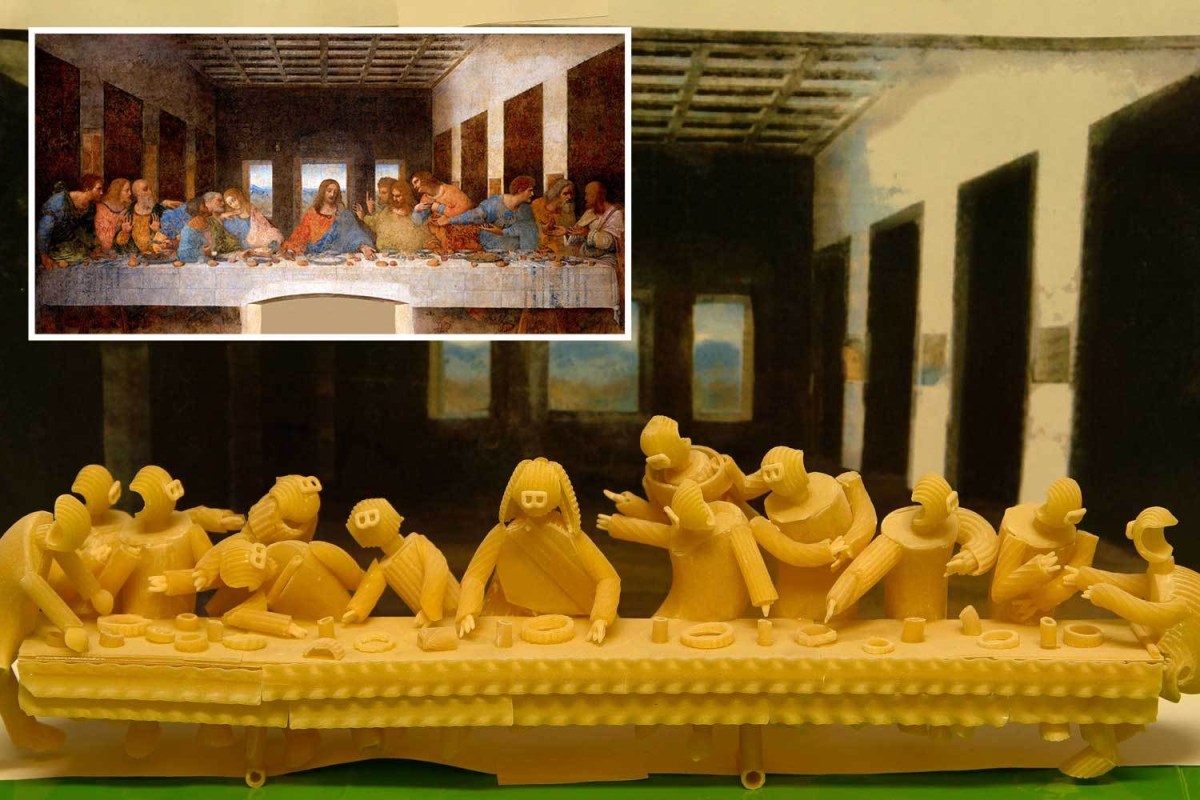 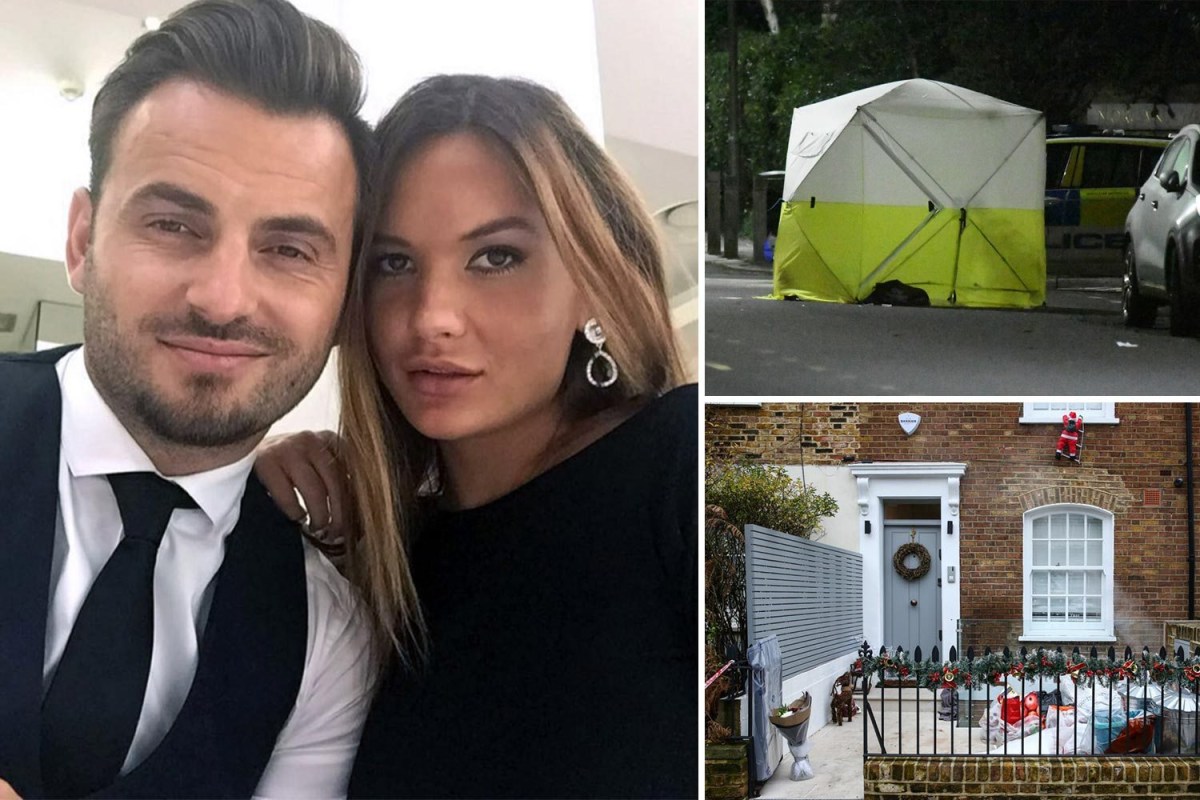 Was Swedish record boss gunned down in front of his family on Christmas Eve for being a drug kingpin? – The US Sun 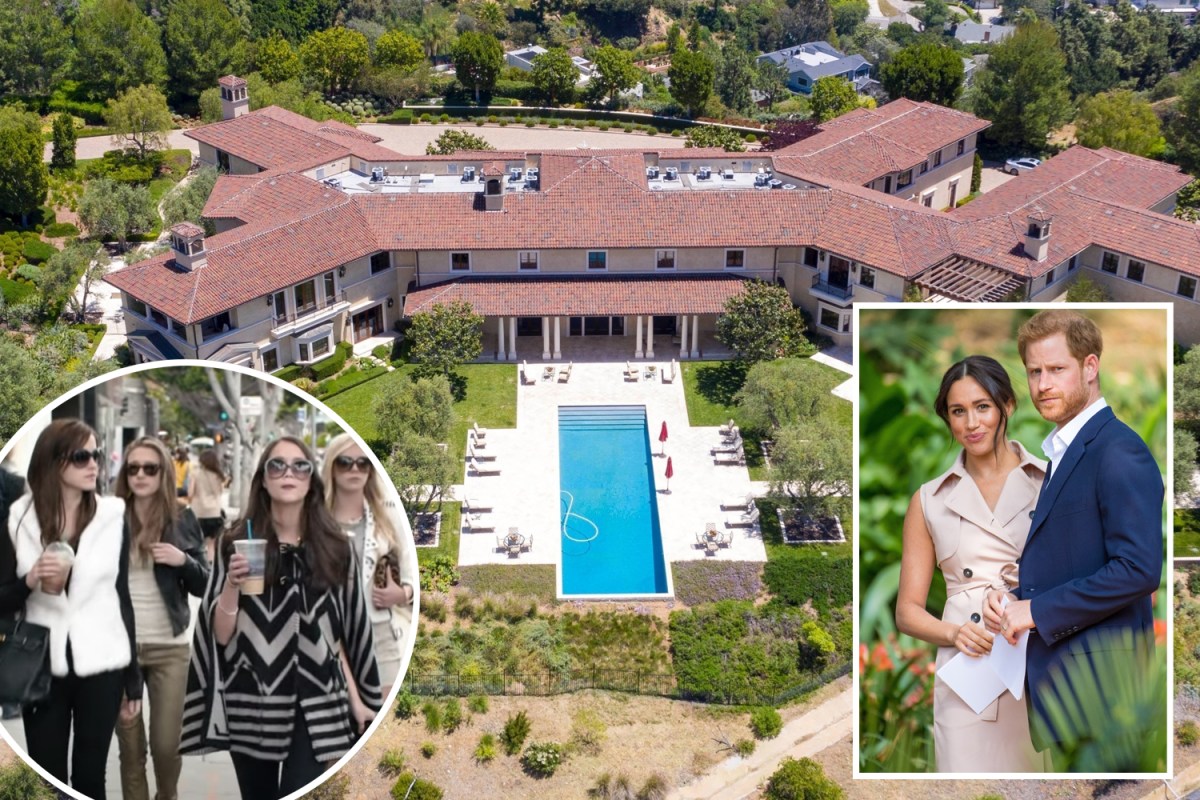