ODDS are, you’ve heard of DI Steve Arnott and DI Kate Fleming – but probably not of John Simmonds.

But little known to many Line of Duty fans, Simmonds was actually one of men in the police unit that inspired the TV show. He will appear in new BBC documentary Bent Coppers: Crossing the Line of Duty.

Who was John Simmonds?

John Simmonds is a renowned detective who served in the Met Police force.

He joined the Metropolitan Police in 1956, becoming a detective sergeant at New Scotland Yard.

DCS John Simmonds, then the head of the Criminal Investigation Department (CID) in the City.

He then moved to the Flying Squad, a branch of the serious organised crime command, which was nicknamed at the time “The Sweeney”.

Simmonds was responsible for investigating Hugh Moore, then the third most senior officer in the force who was suspected of being involved with corruption.

In 1969, the force was shaken up by a Times expose which revealed corruption within the CID, with one leading lawyer ­comparing it to “catching the Archbishop in bed with a prostitute”.

READ:  Who is Olivia Rodrigo and how old is she?

John Simmonds, known in the force as an honest copper, was asked to head up a brand new anti-corruption unit.

“It wasn’t a question of if I wanted to do it,” he told the Telegraph.

“I was directed to do it. If you wanted to go there people would wonder what your motive was – it was a rotten job. It wasn’t something you strived for.”

“There was an attitude of distrust. People treated us with a degree of stand-offishness.

“But I used to say no honest copper would treat you like that – it’s always someone who has something to worry about.”

Simmonds says that in the Seventies, police would be bribed by criminals.

“Quite often you find an officer would be asking more money off the villain than the courts would level against them,” he said.

“The villain gains from not having a conviction and the officer feels he’s served justice.”

Its purpose was to investigate corrupt officers, and John Simmonds was one of the first detectives in the department.

The unit weeded out corruption from the police force, and resulted in dozens of prosecutions.

Eventually 500 “bad apples” were driven out of the force.

When is Bent Coppers: Crossing the Line of Duty on BBC?

Bent Coppers: Crossing the Line of Duty will show on BBC Two on Wednesday, April 14.

It will show at 9pm and runs for an hour.

It will be available to watch on BBC iPlayer after it has shown.

FireEye Sells Its Products Business for $1.2 Billion: What You Should Know 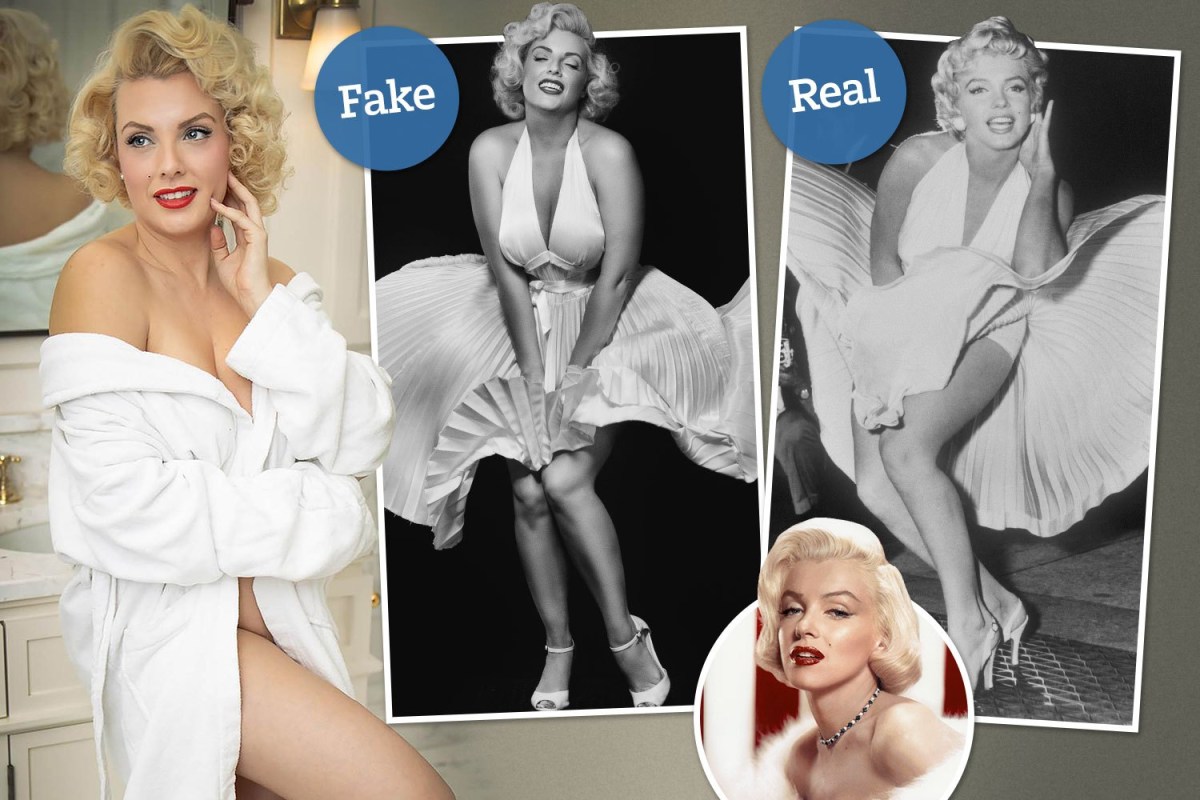 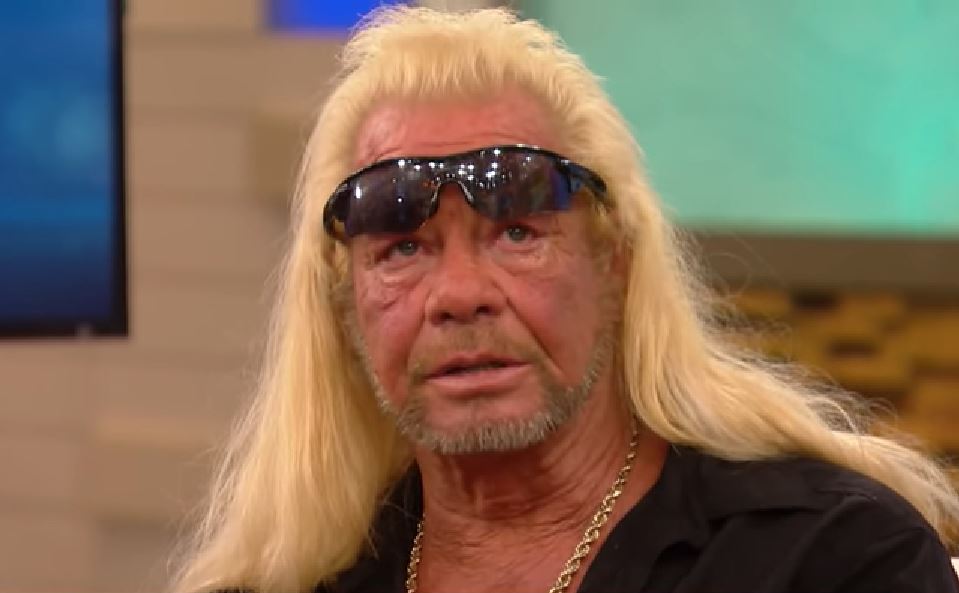 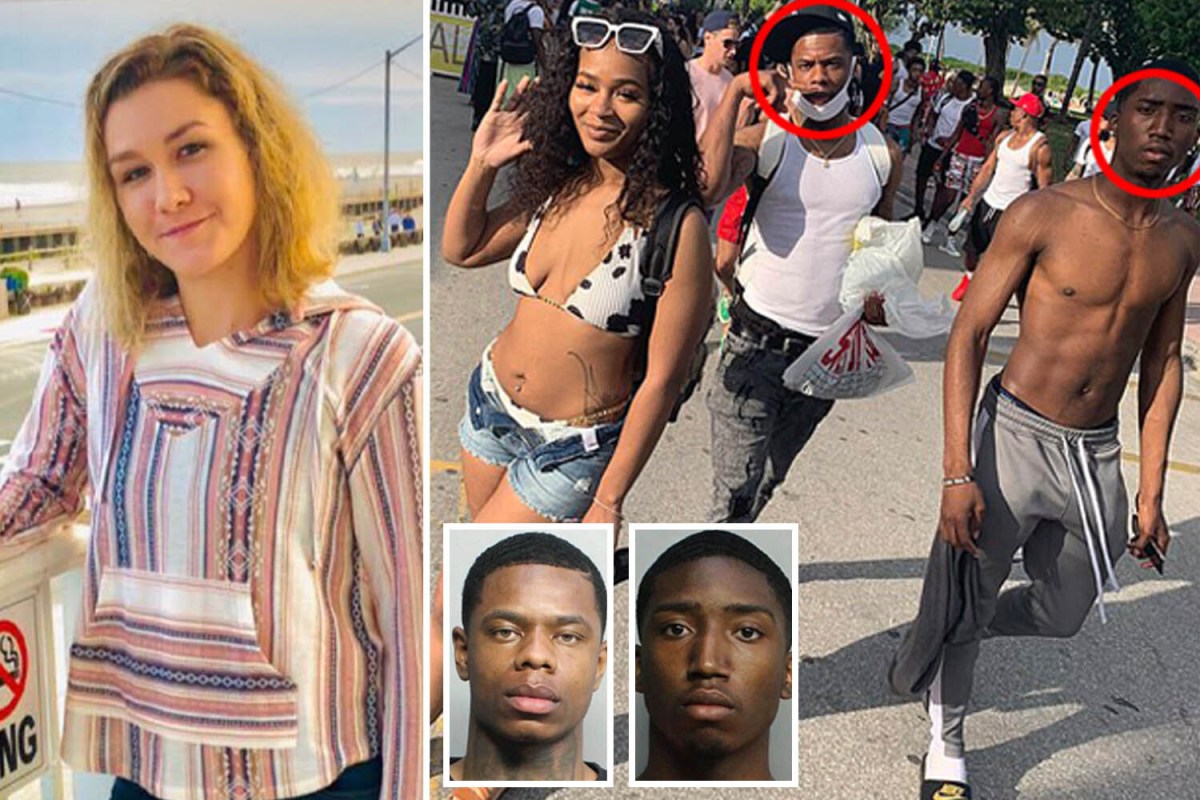 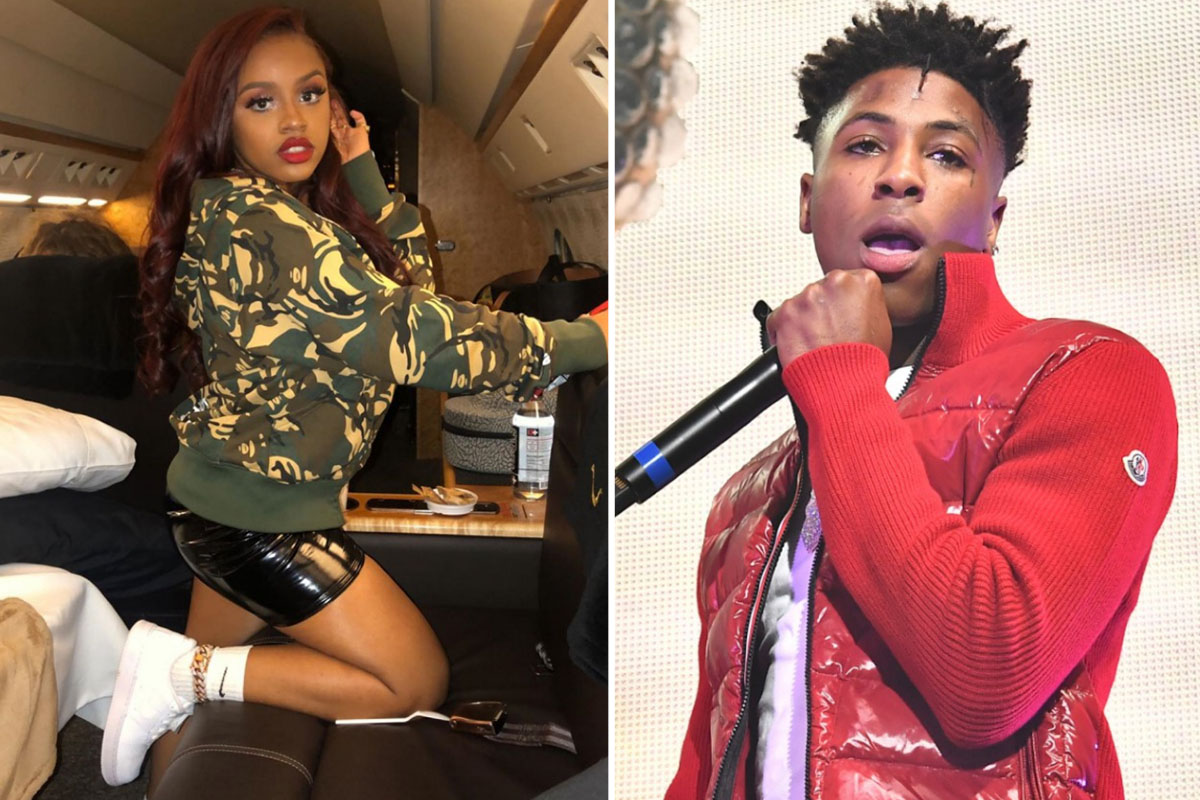