THE daughter-in-law of a British billionaire has been charged with manslaughter after a cop in Belize was found dead on May 28, 2021.

But who is her husband Andrew Ashcroft? Here is everything you need to know…

Who is Andrew Ashcroft?

Andrew Ashcroft is the youngest child of the billionaire Tory donor Lord Ashcroft.

The 43-year-old is married to American Jasmine Hartin who was charged with manslaughter by negligence charges after the body of cop Henry Jemmott was found floating in the sea on May 28, 2021.

Hartin and Andrew have two kids together and opened a luxury resort close to where the shooting occurred.

Andrew is a citizen of Belize where his dad Lord Ashcroft also resides.

What is Andrew Ashcroft’s net worth?

He and his wife also run Alaia Belize hotel group.

Forbes also estimates that his dad, Lord Ashcroft, has a worth of $2.1billion.

What has Andrew Ashcroft said about Jasmine Hartin’s arrest?

Andrew has not released a statement since his wife’s arrest.

On Sunday, May 30, 2021, the billionaire’s son was questioned in Belize over the killing of Supt Henry Jemmott.

Lord Ashcroft has not yet commented on the incident.

Harley-Davidson Narrows Its Electric Motorcycle Vision, but Remains Committed to the LiveWire

Coinbase's IPO Is Next Week: Here's Everything You Need to Know 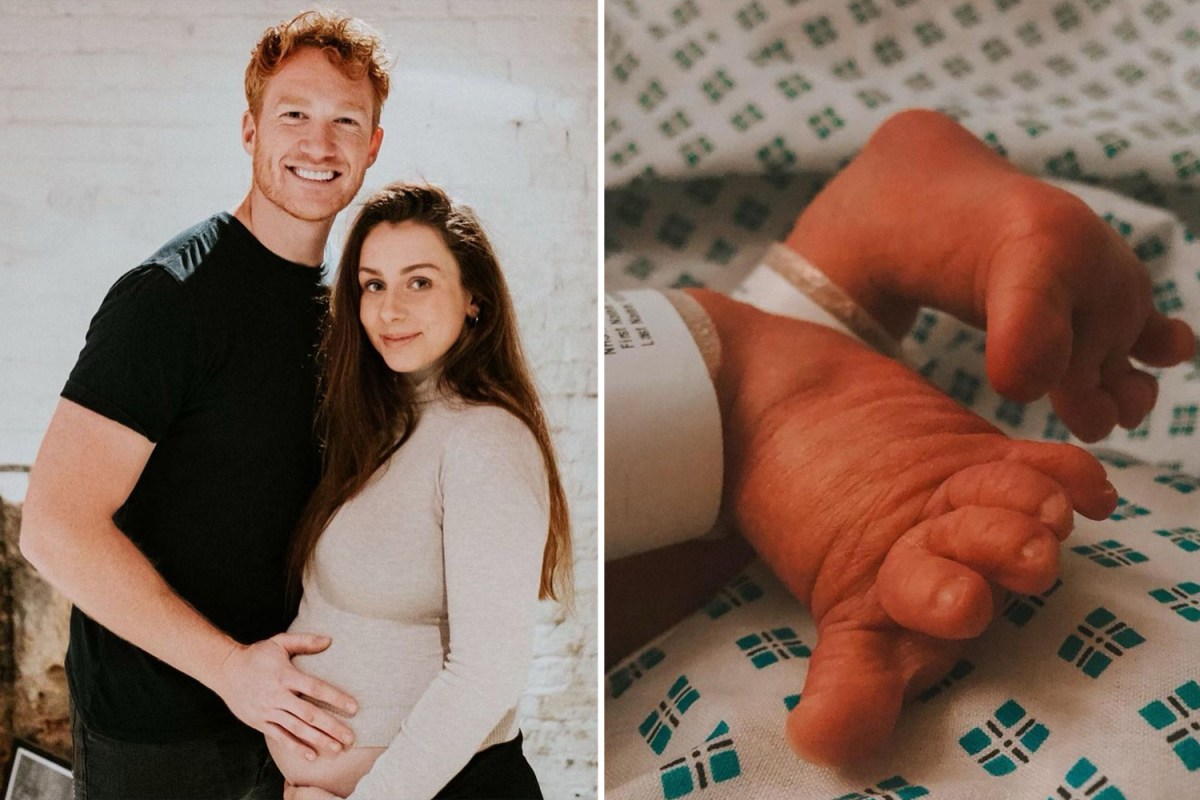 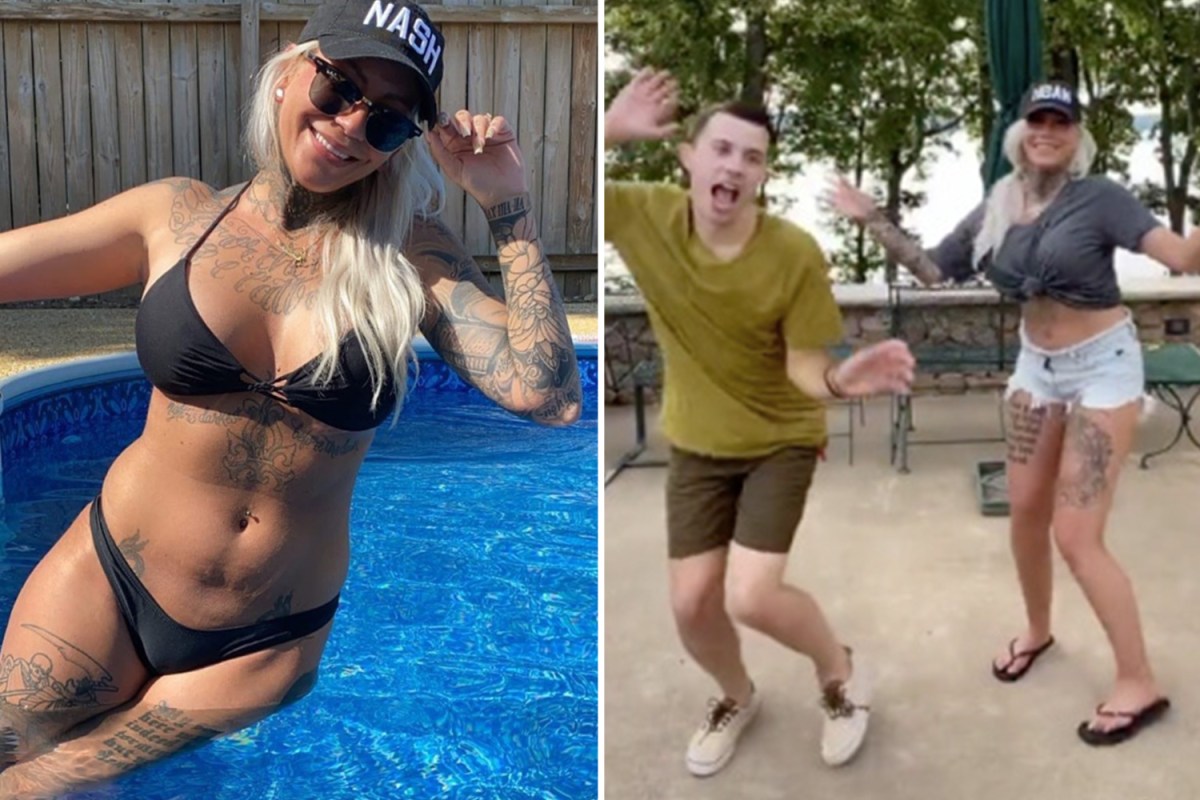 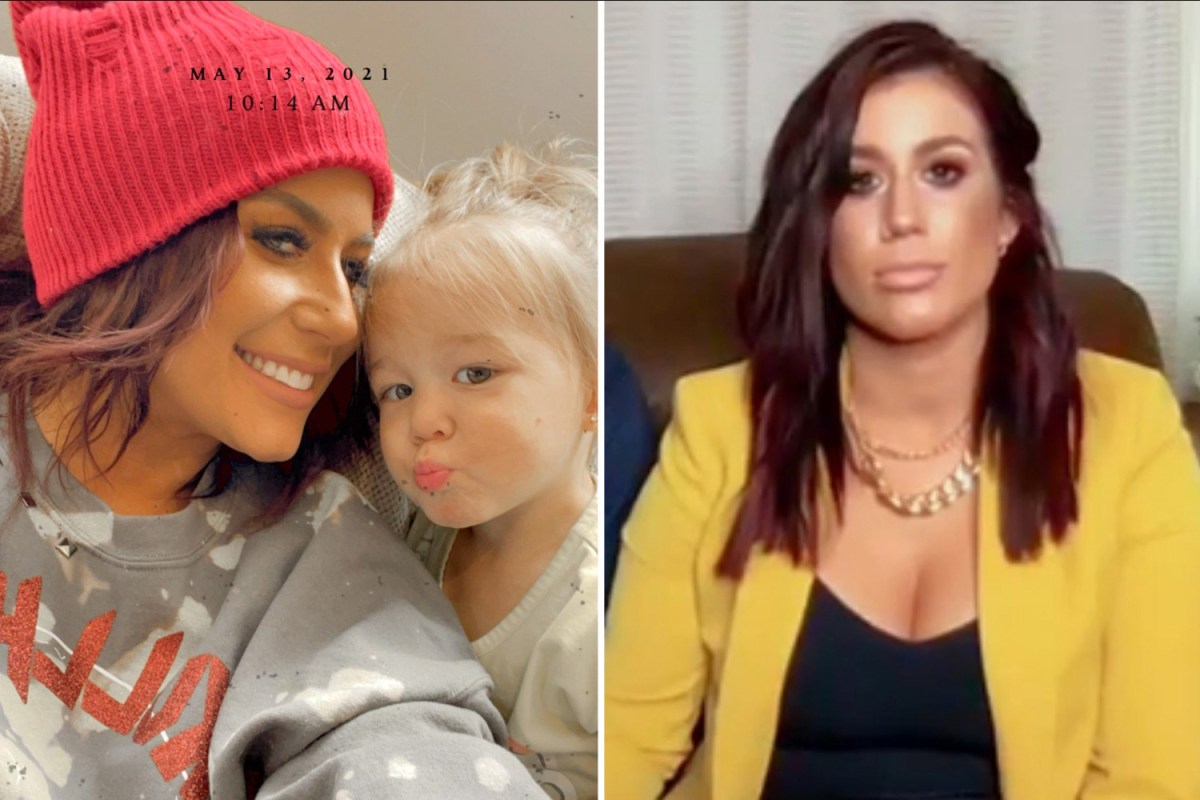