JANE Stoddard Williams is the wife of MSNBC anchor Brian Williams, and is a journalist and broadcaster in her own right.

Who is Jane Stoddard Williams?

Williams is the daughter of Hudson Gillan Stoddard and Patricia Stoddard.

She attended Duke University, where she attained a bachelor’s degree in political science.

She began her journalism career at Panorama as a freelance producer.

Williams is currently the host and executive producer of the weekly radio show Bloomberg EDU.

What is Stoddard Williams net worth?

She has a reported net worth of about $2million, stemming from her work as a journalist and broadcaster.

Her husband Brian has a reported net worth of $40million, from his work as an anchor at NBC.

Brian Williams, 61, is a news anchor for MSNBC.

He currently anchors the show The 11th Hour with Brian Williams on MSNBC.

Brian and Stoddard Williams tied the knot in 1986.

How many children do Jane and Brian have?

Williams and her husband have a son and a daughter together.

Their daughter, Allison Williams, starred on the HBO comedy Girls and in the film Get Out. 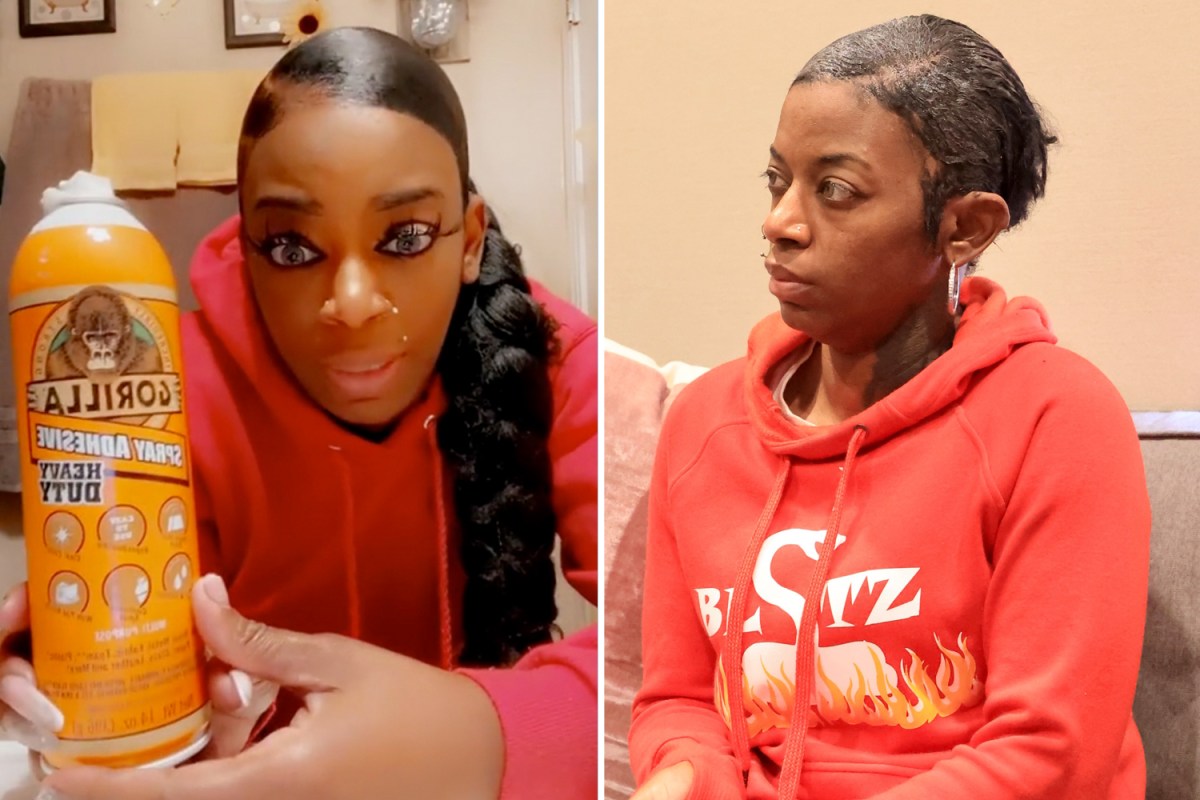 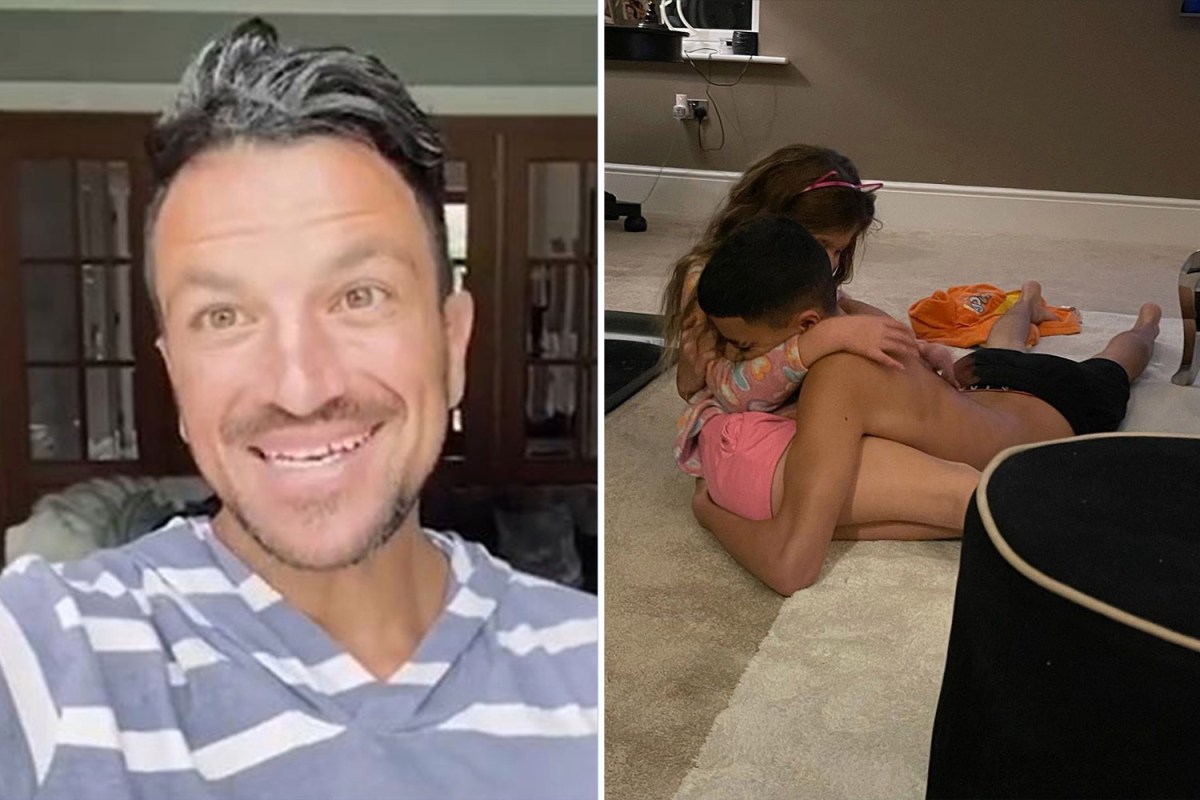 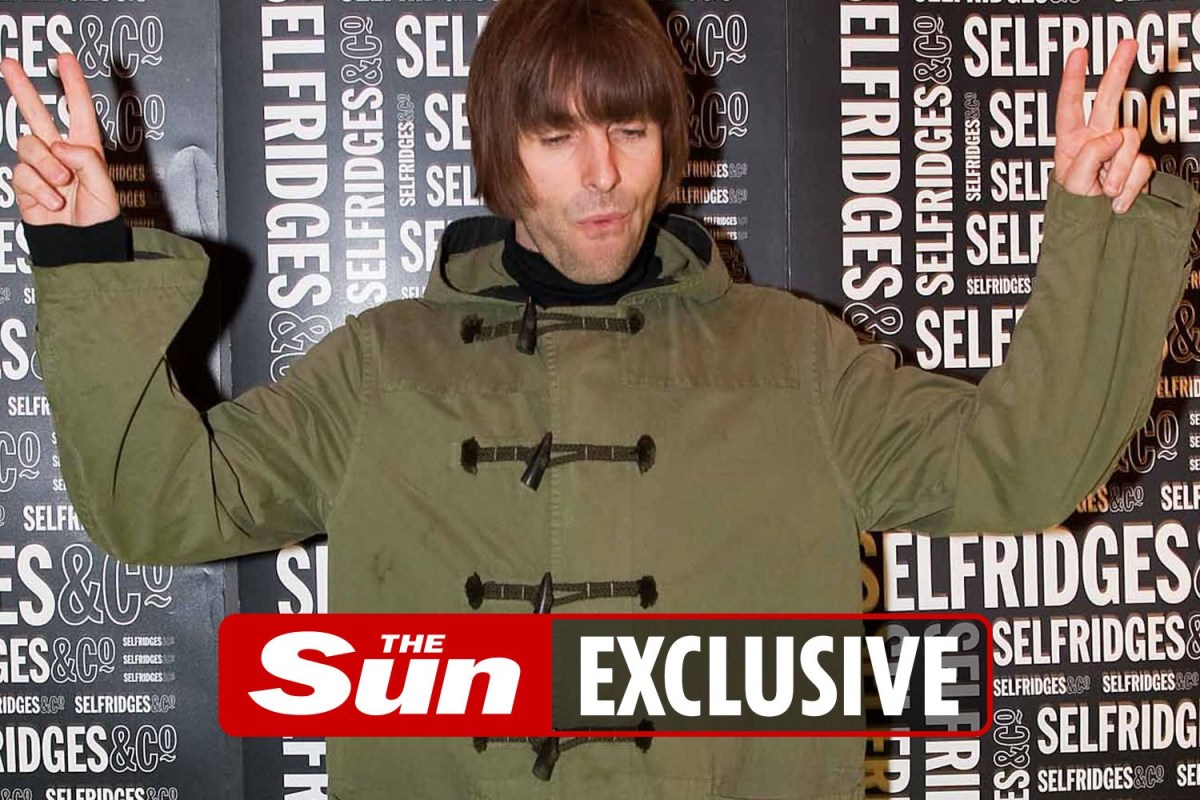