ACTRESS Ellie Kemper is best known for her role as Erin Hannon in the beloved sitcom The Office.

Kemper came under fire on May 31 after ans discovered an old picture of the actress at the elitist ball with a “racist” history.

Michael Koman is a comedian, television writer and prodcuer.

For seven years he wrote for Late Night with Conan O’Brien.

He also served as co-creator, writer and executive producer for Nathan For You, which aired for four seasons.

Why was Ellie Kemper trending today?

Kemper is being scrutinized after a young photo surfaced of the actress attending the Veiled Prophet Ball.

Attending the event as a 19-year-old in St Louis in 1999, the actress was specifically named queen – a role chosen by the ‘veiled prophet’ that historically leads the gathering.

In the photo, Kemper can be seen dressed in all white, smiling and chatting to a pair of young girls referred to as her “pages” in the photo caption.

On May 31, a debate ensued online as some Twitter users deemed her participation at the “racist ball” as an acceptance of its ideals, which they believe mirror aspects of the KKK.

Twitter users familiar with the Prophet organization linked the wealthy Catholic elites in St. Louis, Missouri, who attempted to silence railroad workers at its inception.

Kemper has not yet publicly reacted to the comments made online.

Fans of Kemper are now demanding she respond to accusations that she was the “KKK queen” at “racist” Veiled Prophet Ball as a teen.

What is a Veiled Prophet Ball?

According to a 2014 article in The Atlantic, the Veiled Prophet Ball was formed in 1878 by Confederate Colonel Alonzo Slayback and his brother Charles Slayback.

They held elaborate festivals and rituals for an exclusive group of people invited.

It featured one unknown member each year who was secretly dressed as the “veiled prophet,” which was meant to generate interest in the event and St Louis as a city.

The now renamed event is still held on the Friday before Christmas each year and is attended by thousands.

The event has given the platform for protest groups such as Black Lives Matter Members, and St. Louis based group Missourians Organized for Reform and Empowerment in more recent years.

Refinance Your Mortgage With the Best

How a Local Beer Shop Launched Online Sales During COVID-19 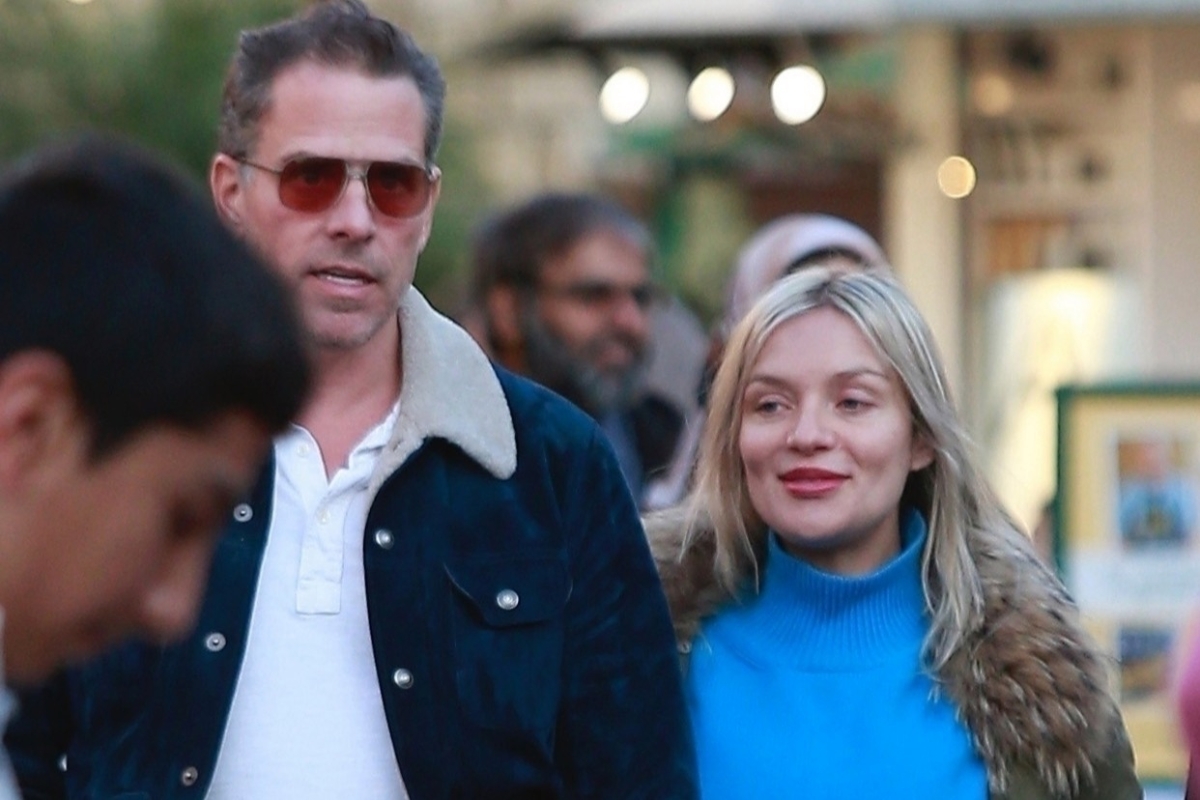 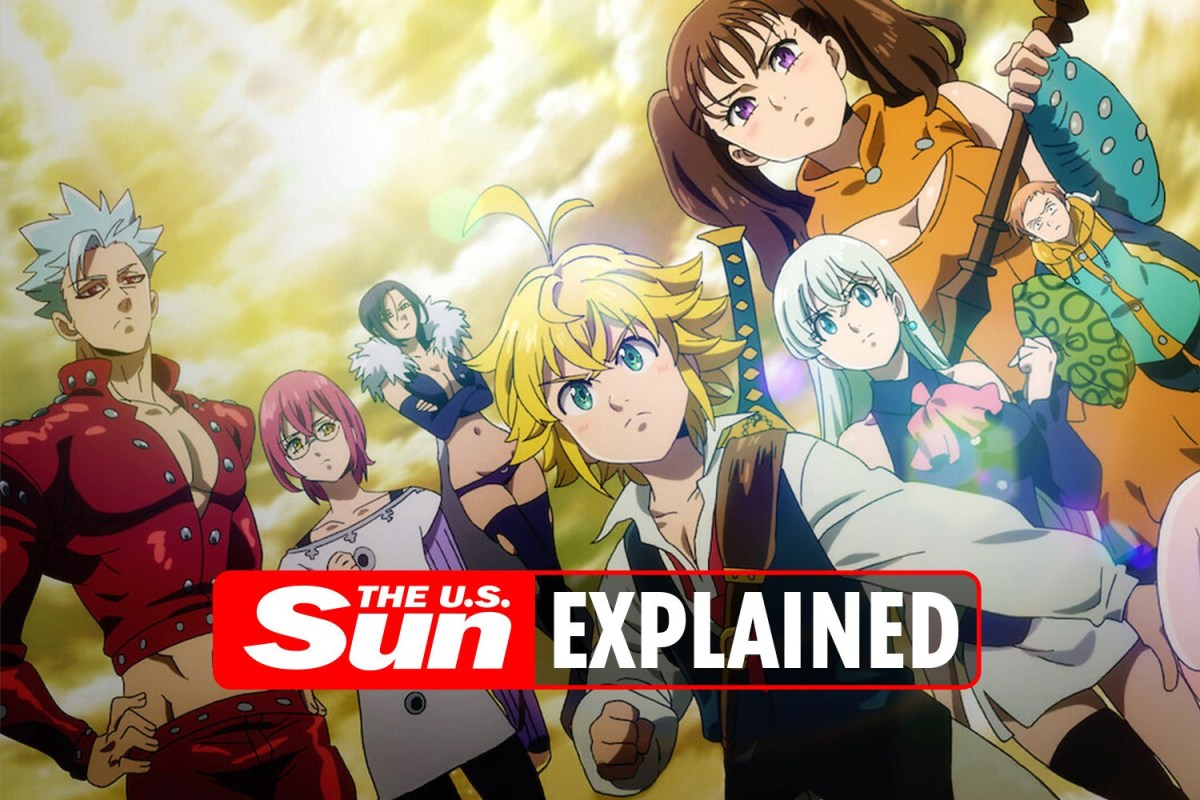 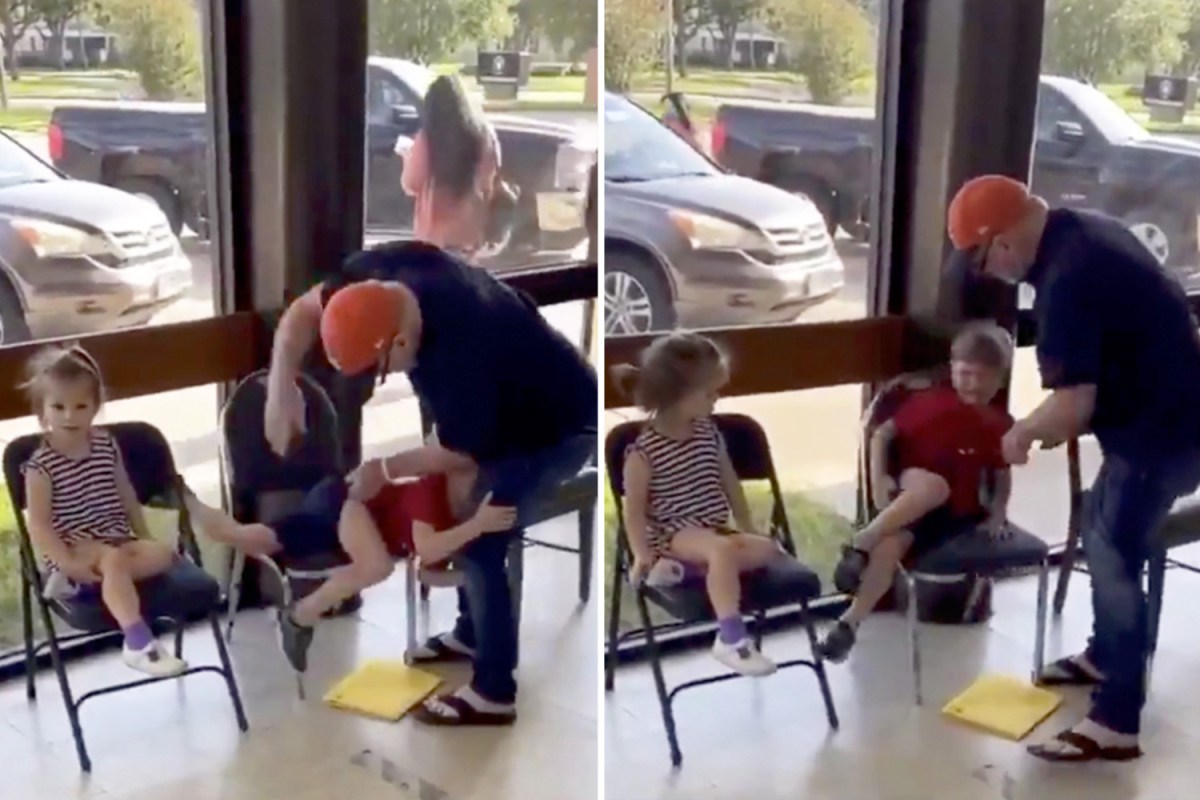