Bạn đang xem: Who is Dr. Cornel West and did he resign from Harvard? Tại seattlecommunitymedia.org

The doctor went viral after tweeting his resignation letter to his 1million followers.

Who is Dr. Cornel West?

His work mostly focuses on the role of race, gender, and class in American society and the means by which people act and react to their “radical conditionedness.”

A 1980 graduate of Princeton University, West is originally from Tulsa, Oklahoma.

Throughout his career, he has written 20 books, including, Race Matters, Democracy Matters, Brother West: Living and Loving Out Loud, and Black Prophetic Fire.

According to his website, he is a frequent guest on the Bill Maher Show, CNN, C-Span, and Democracy Now and has appeared in over 25 films and documentaries.

“In short, Cornel West has a passion to communicate to a vast variety of publics in order to keep alive the legacy of Martin Luther King, Jr. – a legacy of telling the truth and bearing witness to love and justice,” according to his website.

Throughout his career he has taught at multiple prestiges schools including Harvard, Princeton, Yale and Union Theological Seminary.

Why did Dr. Cornel West resign from Harvard?

On July 12, 2021, Dr. West tweeted a letter that he had sent to the dean, dated June 30, and said, “my candid letter of resignation to my Harvard Dean. I try to tell the unvarnished truth about the decadence in our market-driven universities! Let us bear witness against this spiritual rot!”

His letter lists the reasons why he stepped down from his position at the school.

“How sad it is to see our beloved Harvard Divinity School in such decline and decay,” West started his letter.

“The disarray of a scattered curriculum, the disenchantment of talented yet deferential faculty, and the disorientation of precious students loom large.”

West added that when he returned to the university, he received a salary that was less than what he had received 15 years earlier.

“I hoped and prayed I could still end my career with some semblance of intellectual intensity and personal respect. How wrong I was!” he continued.

He the school provides no tenure status and that the university had denied him the opportunity to receive it. The philosopher claimed that the school’s reason was because of of his support for the Palestinian cause.

“The shadow of Jim Crow was cast in its new glittering form expressed in the language of superficial diversity: all my courses were subsumed under Afro-American Religious Studies, including those on Existentialism, American Democracy and the Conduct of Life, [and there was] no possible summer salary alongside the lowest increase possible every year,” he added.

This is his second departure from the university; back in 2002, he left the school after a public dispute with former Harvard president Lawrence Summers.

Over the years, Dr. West has been married four times.

He was first married to 1977 to Hilda Holloman before getting a divorced and remarried in 1981 to Ramona Santiago.

His marriage to Santiago only lasted five years and the two divorced in 1986 when he then remarried Elleni Gebre Amlak in 1992.

Is it unknown how long he was married to Amlak but after they divorced he was then married to Leslie Kotkin from 2016-2018.

Him and Holloman had a son together in 1977, Clifton West is currently 44-years-old. 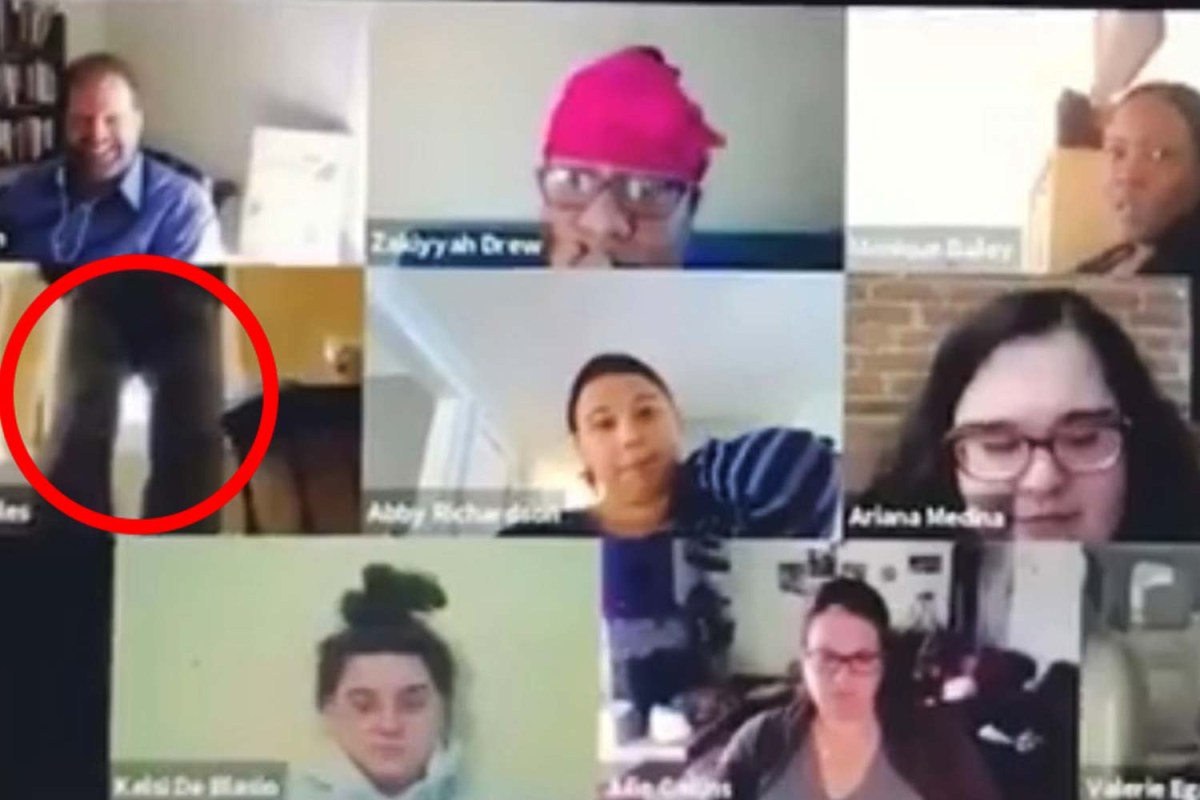 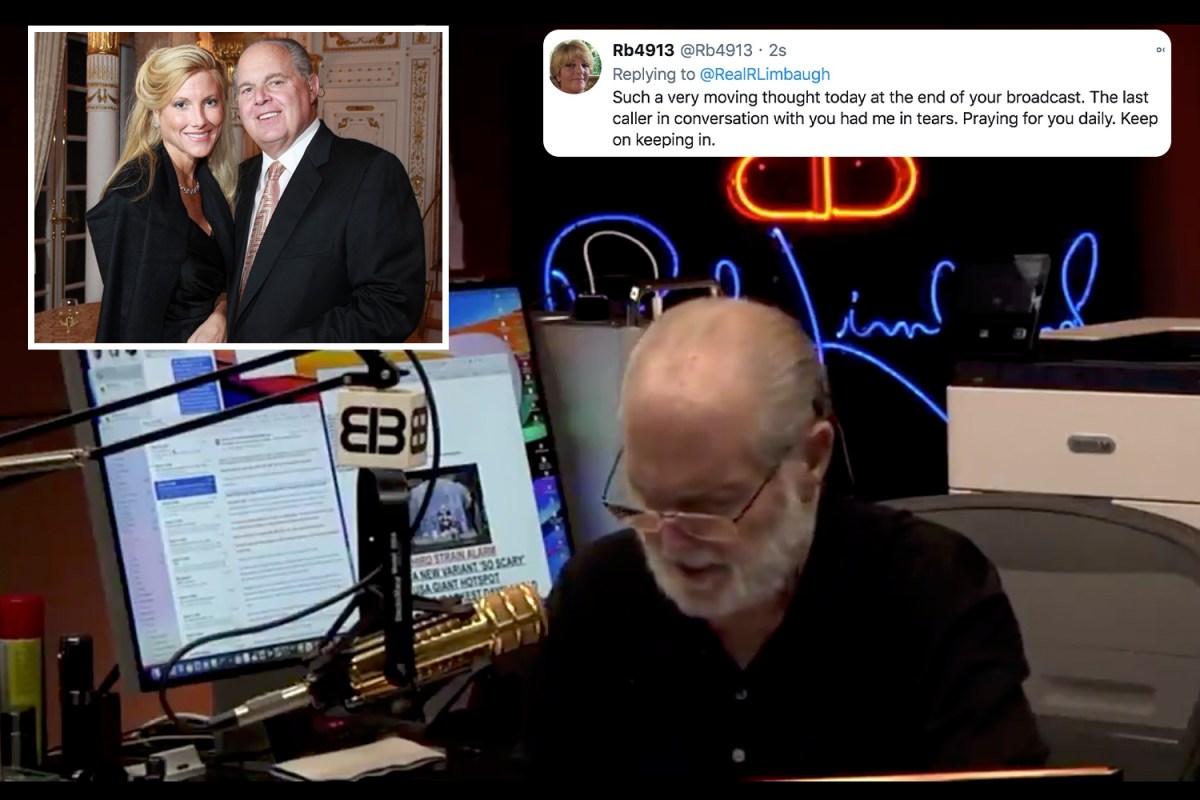 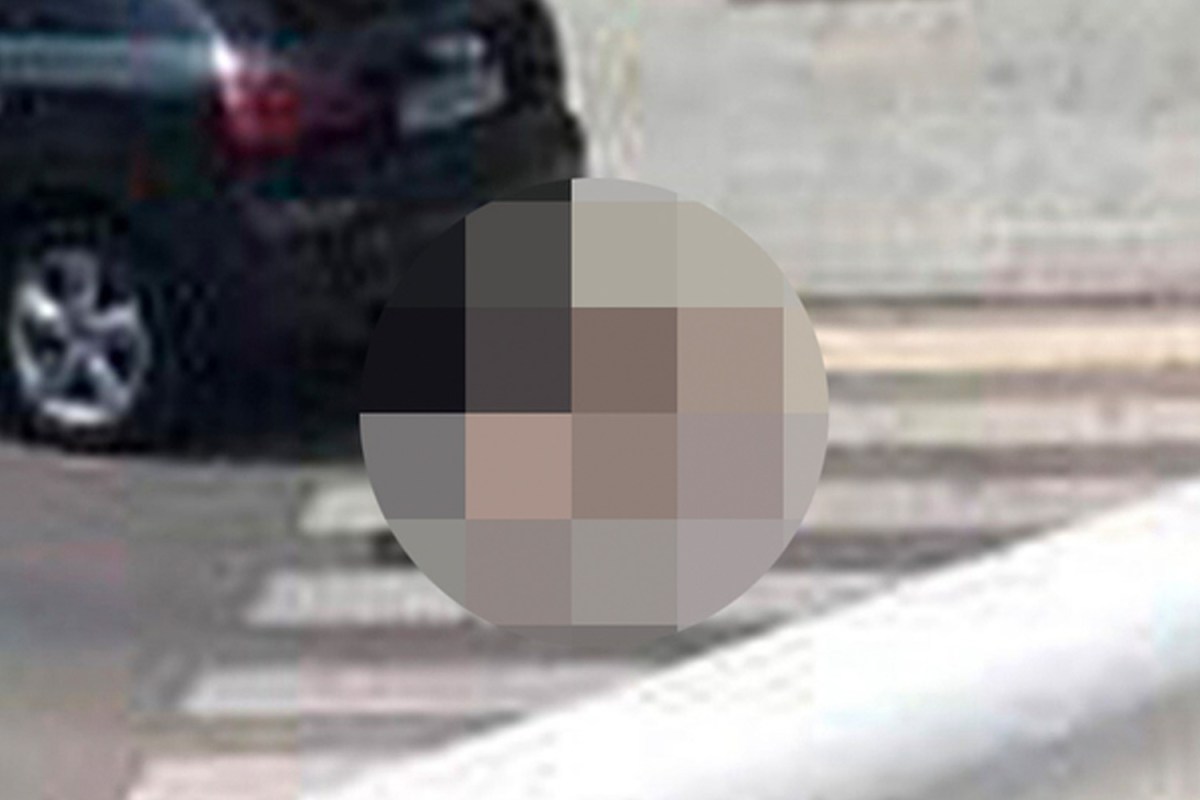 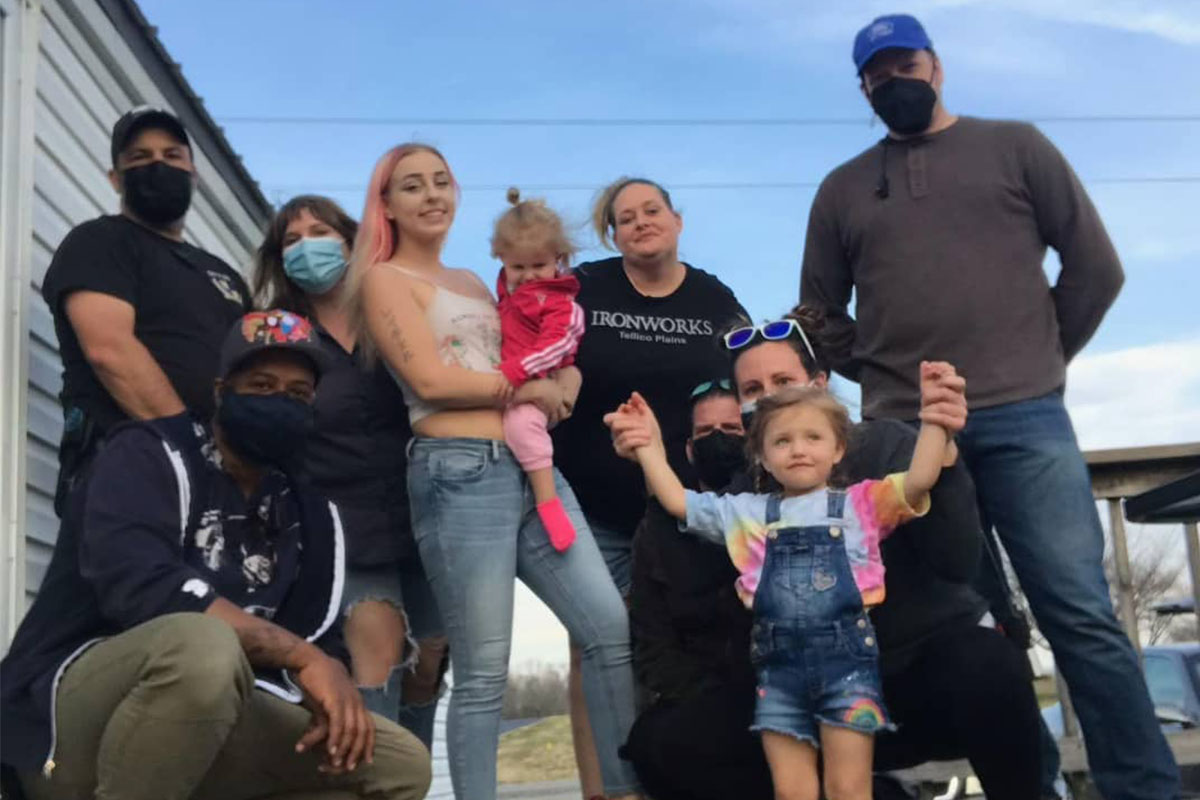