DIANE Downs made international headlines for callously shooting three of her children – her fourth wasn’t yet born.

So who is her youngest daughter Becky, what happened to her and where is she now?

Becky Babcock is the fourth and youngest child of Diane Downs who is currently serving a life sentence for shooting three of her children – killing one.

Becky, who was named Amy upon her birth, was born after her mother sat trial for murder.

The “mommy murderess” allegedly planned the attack to “free” herself from the burden of her three children with husband Steve – Stephen “Danny” Daniel (born 1979), Cheryl Lynn (born 1976) and Christie Ann (born 1974).

The murder plot was reportedly part of her plan to be with the man she was infatuated with, who reportedly told her he did not want children.

Downs drove her car to a remote roadside in Springfield, Oregon, where she shot her three children and herself in the forearm in May of 1983.

READ:  ‘Rose and Fred West's daughter Heather saved my life after I heard her being raped night after night’ says teen lodger

She then drove at a pace of between 5-7 mph to the local hospital, according to witnesses, where she claimed she had been car-jacked by a stranger who shot herself and her children.

She was arrested the following February and sentenced to life behind bars.

But after her trial, Downs gave birth to a fourth child, Amy Elizabeth, in 1984.

However, the state took the child and Amy was adopted by the Babcock family and given the name Becky.

Becky went public about her mother in 2010 and has also met her in a bid to find out about her roots.

Many have chastised Downs for “deliberately becoming pregnant” in order to garner sympathy from the jury.

Downs said: “I got pregnant because I miss Christie and I miss Danny and I miss Cheryl so much.

“You can’t replace children, but you can replace the effect they give you.

Where is Becky Babcock now?

Becky is a now 35 years of age and lives in Salem, Oregon.

READ:  What are the King Von leaked photos?

She works as a behaviorial health coordinator and has a son named Chris.

She gave birth to a second son but gave the child up for adoption.

It was then she decided to reach out to her biological mother.

“I wanted her to be a person. I wanted to relate to her not as a mother, because I had a mother, just as somebody that was heartbroken to give up their child,” she said. “I was hoping to have a connection,” she told ABC News in 2019.

She told the programme that when she was 11 years old, she tricked her babysitter into revealing the name of her biological mother: Diane Downs.

She said: “The impact of Diane Downs being my mom has altered the course of my life so many times. But I’m on track and I’m really happy with the way life is.

“My childhood was of dreams and we had every opportunity that we wanted. My parents wanted us to prosper, to learn and to grow … I had a great family, a great life. … It was honestly picture perfect.”

Her half-siblings have been less public, wanting to live their lives “without the stigma of being Diane Downs’ children”.

READ:  What did Cole Sprouse say about his split with ex Lili Reinhart?

By the time Downs arrived at hospital, Cheryl, seven, was already dead and the other two children had suffered devastating injuries.

Becky’s half-sister, Christie, was able to be revived.

However, half-brother Danny was left permanently paralysed from the waist down as a result of his injuries.

Christie and Danny were adopted by Lane County Prosecutor Fred Hugi and his wife, Joanne, in 1984.

Crime author Ann Rule wrote on her website: “Christie and Danny – who somehow survived their gunshot wounds – have no contact with Diane.

“They have both graduated from college. Christie is married and had a baby boy in 2005.

“Danny, a computer whiz, is still partially paralyzed from the bullet in his back, but he is living a happy and normal life.

“They have grown up in a very happy home with the Hugis.”

A Guide to Preventing and Protecting Against Spoof Attacks

How These 3 Store Credit Cards Save Me Hundreds Each Year 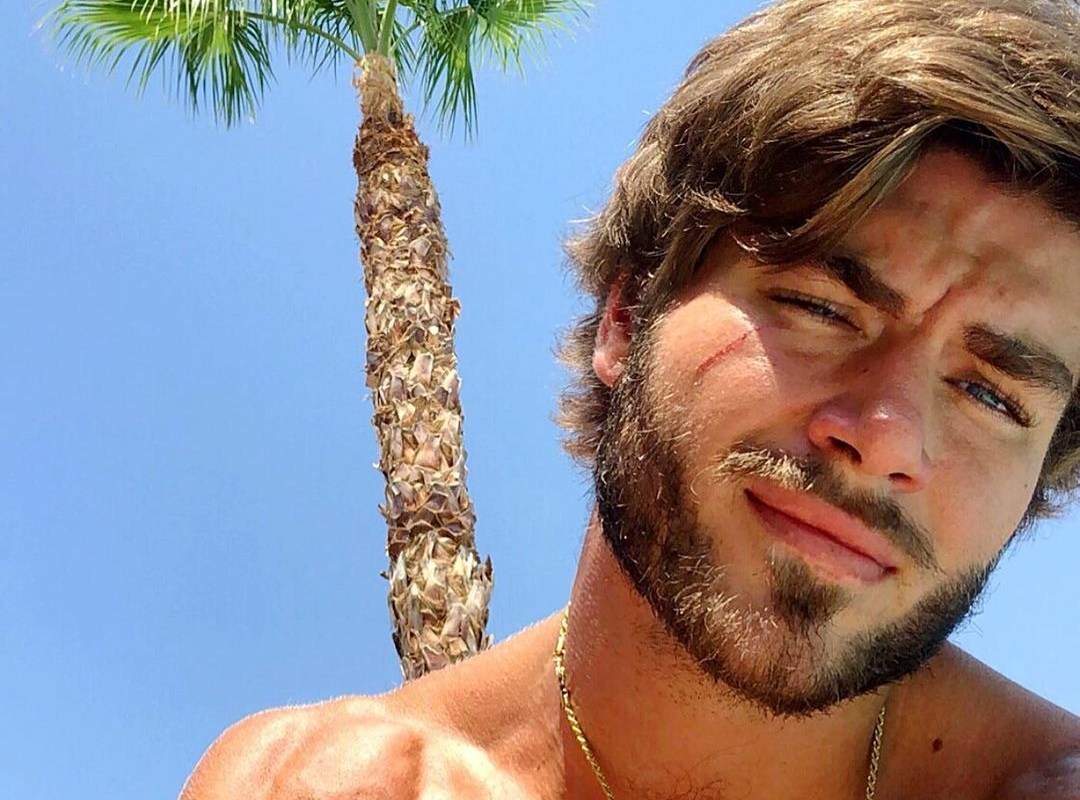 What happened to Gus Smyrnios’ eye from Floribama Shore?

Who is rapper Uzzy Marcus? 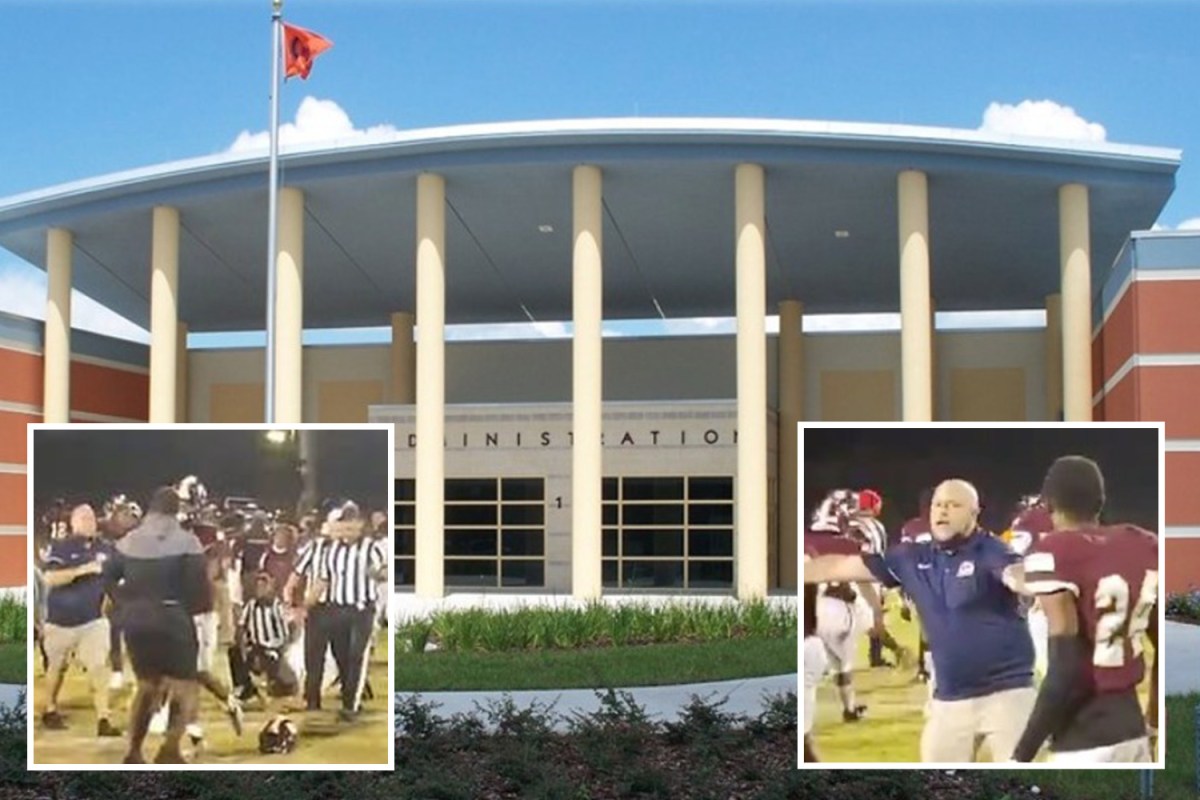