THE 20-year-old black man who was shot during a traffic stop in a Minneapolis suburb on April 11 has been identified as Daunte Wright, and his mother offered reporters heartbreaking details about his tragic death.

Katie Wright, Daunte’s mother, told the press her son was pulled over by police “because he had air fresheners hanging from his rearview mirror,” according to the New York Times. He was shot and killed during the interaction.

Who is Daunte Wright?

Daunte was killed by a Brooklyn Center, Minnesota police officer a little before 2pm on April 11 during the traffic stop.

Daunte, the father of his own son, Daunte Jr., was driving with his girlfriend when he was pulled over.

Police claim there was a warrant out for his arrest, and when they tried to detain Daunte, he got back into his vehicle and was shot.

“He got out of the car and his girlfriend said they shot him,” Katie, who Daunte called during the incident, told reporters.

“He got back in the car and drove away and crashed and now he was dead on the ground since 1.47.”

Who is Katie Wright?

Not much is publicly known about Daunte’s mother, but she heard much of her son’s final interaction with officers before the call ended. “He was only 20 years old and he didn’t deserve to be shot and killed like this,” Katie told reporters.

The mother also said she heard officers telling her son to put his phone down before an officer ended the call. Daunte’s girlfriend later told her her son had been shot.

Brooklyn Center Police Department Tim Gannon said after Daunte was shot, his car continued for several blocks and hit another vehicle before stopping, at which time police and medical staff pronounced him dead.

What else has she said about what happened?

Daunte’s mother also said, “I just want people to know that if you get pulled over, make sure you put your hands up and don’t make any sudden moves.”

What did authorities say about the shooting?

Police have said Daunte was indeed pulled over for a traffic violation. When officers discovered the outstanding warrant, they attempted to take him into custody, and he was shot after he got back into the car.

Chief Gannon said at a news briefing on April 12 the officer who fired the fatal shot that killed Daunte had meant to use a Taser on him during the incident, not a gun.

Bodycam footage was shown at the briefing, and Gannon said of the incident, “This appears to me, from what I viewed and the officers’ reaction and distress immediately after, that this was an accidental discharge that resulted in the tragic death of Mr. Wright.”

The incident is being investigated, and Gannon said the officer that was involved would “not be returning to duty until the investigation has run its course.”

What else did Katie say?

While speaking with reporters, Daunte’s mother Katie said of the unrest following her son’s death, “All the violence, if it keeps going it’s only going to be about the violence.”

“We need it to be about why my son got shot for no reason,” she said. “We need to make sure it’s about him and not about smashing police cars, because that’s not going to bring my son back.” 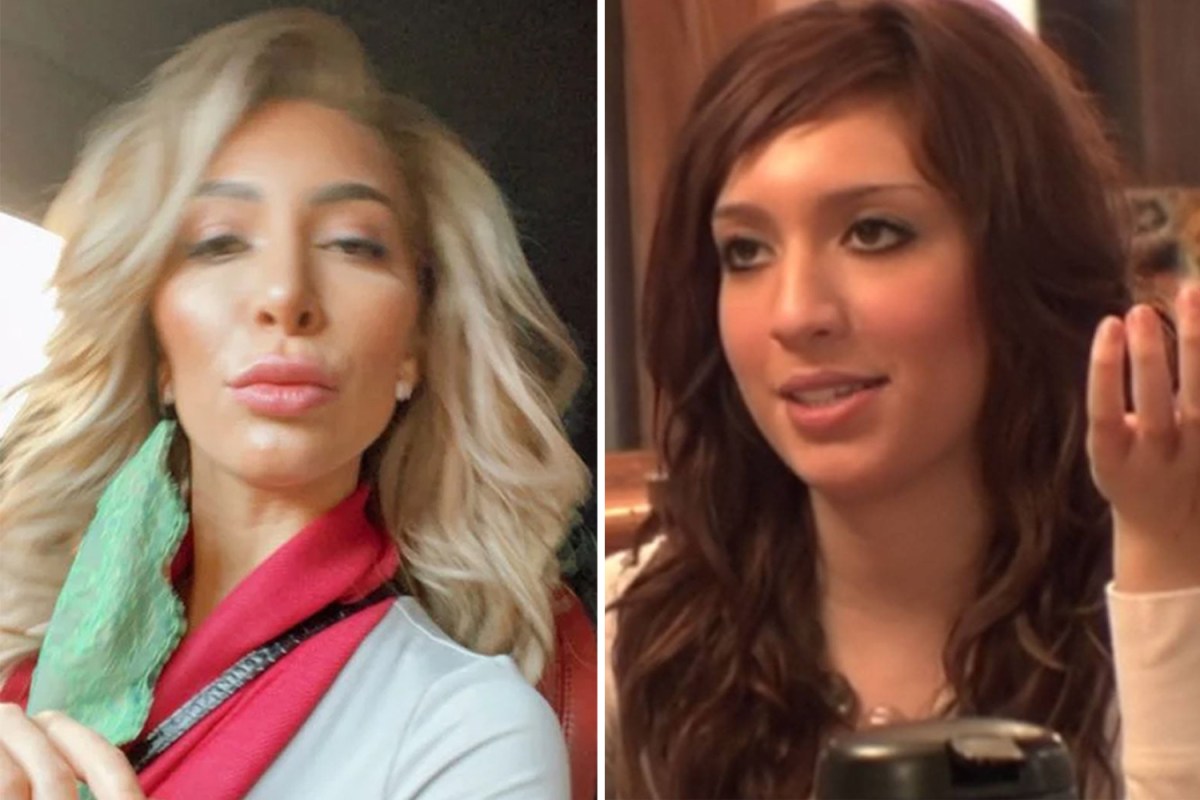 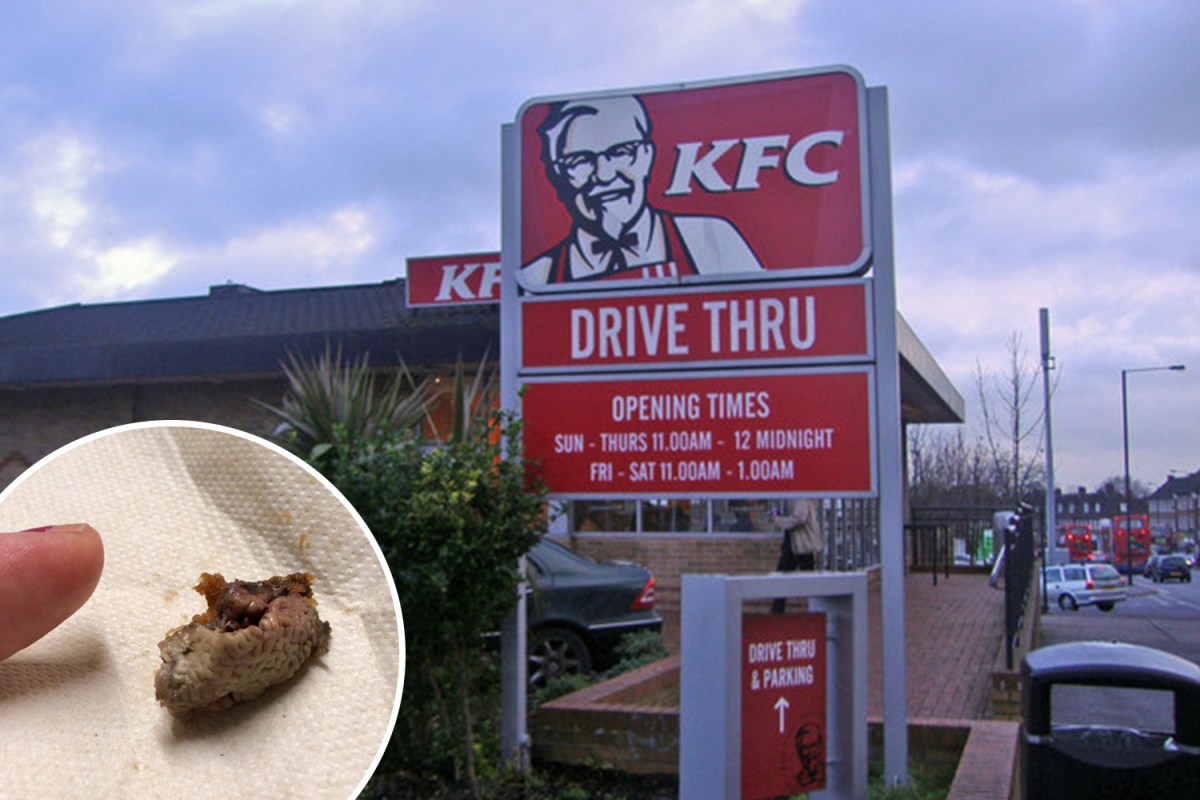 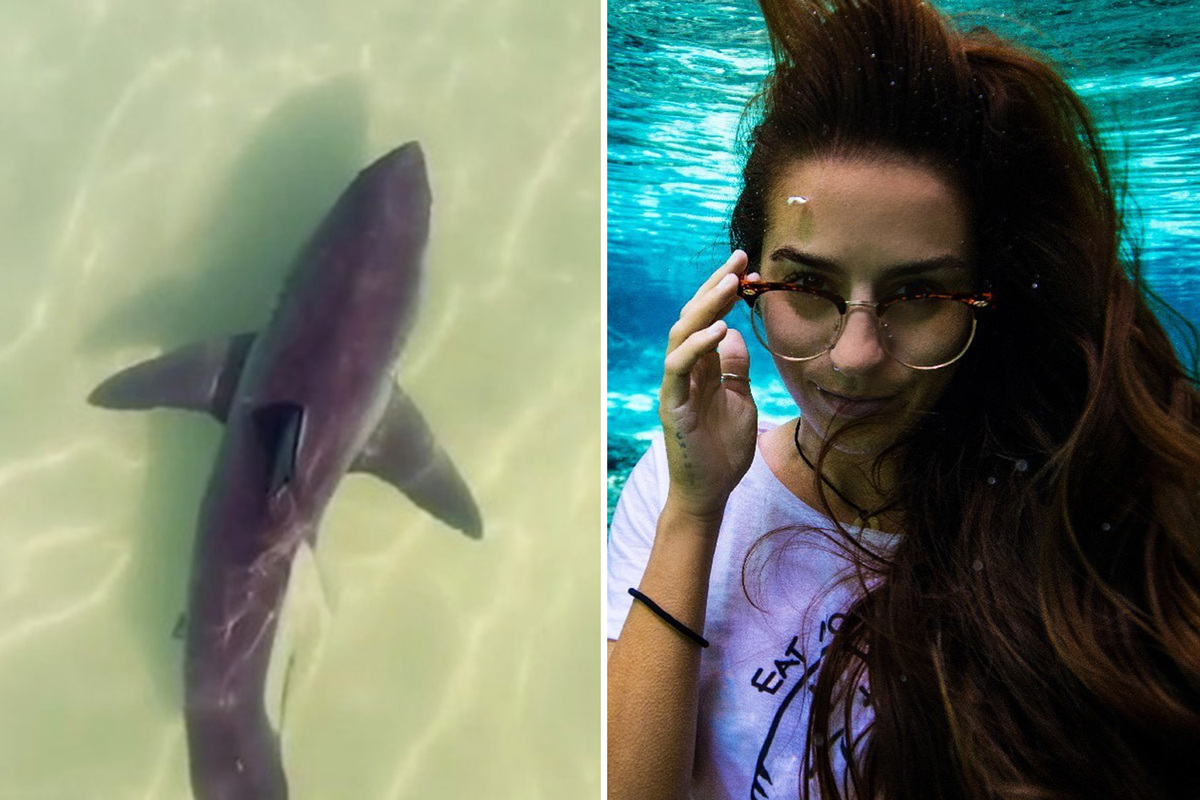 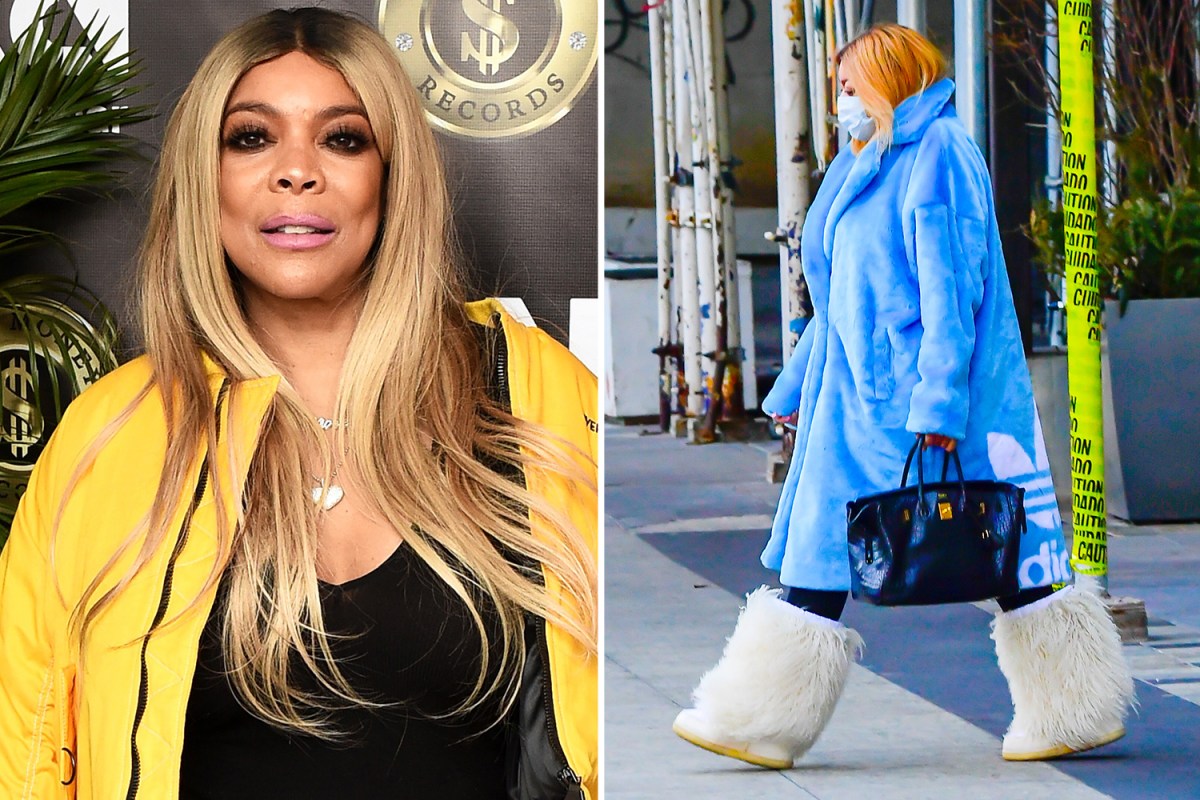