The legendary officer lived out his final years with his wife, Victoria Scott D’Angelo – 36 years his junior. Here’s more about Victoria…

D’Angelo was 36 years her husband’s junior – and younger than Yeager’s own children.

She grew up in a wealthy family from Philadelphia.

Her father was a lawyer and her mother was a social worker, who was briefly in the limelight for convincing Betty Ford to go public with her alcoholism.

Aspiring actress Victoria graduated from the University of Virginia in 1980 with a drama degree.

After trying her hand at acting jobs, she went back to school and in 1985 got a business degree from Columbia University.

READ:  What happened to Penny Bell?

Victoria landed her first job as a matter of coincidence. While waiting to catch a train, she spotted a filming crew, which happened to be shooting the Harrison Ford film “Witness”.

After introducing herself to the crew, Victoria landed herself with a small role in the movie.

It was then that she caught the acting bug, and headed to Hollywood to pursue her dreams.

But work was tough, and Victoria tried to further her career by sneaking into Hollywood parties, hoping to make contacts.

In a 1998 Los Angeles Times article she was referred to as “Queen of the Wannabes”.

With no acting prospects, Victoria allegedly made a living filing small-claims suits.

Court records show more than 30 cases filed by and against her from 1988 to 1998, including claims against airlines for losing her luggage and against a phone company for having static on the line.

How did Victoria and Chuck meet and when did they get married?

Yeager and D’Angelo met in March 2000, when they bumped into each other while hiking in Los Angeles.

They started dating, and married three years later, in August 2003.

The couple lived together in Penn Valley, California.

After her husband passed away on December 7, 2020, Victoria announced the news on her Twitter page.

She wrote: “In December, It is w/ profound sorrow, I must tell you that my life love General Chuck Yeager passed just before 9pm ET.

Do the couple have any children?

Chuck and Victoria have no children together.

However, Yeager has children from his 45-year marriage to Glennis Yeager, who died of cancer in December 1990.

His four children are Susan, Don, Mickey and Sharon.

What did Chuck Yeager’s children say about his plans to marry Victoria Scott D’Angelo?

Chuck’s children have accused D’Angelo of “undue influence” on Yeager.

Yeager’s daughter Susan has accused D’Angelo of being “fraudulent,” “malicious” and “oppressive.”

She filed a lawsuit against Victoria, saying: “Ms. D’Angelo’s larger scheme (is) to alienate Mr. Yeager from his family and acquire his estate for herself.”

Yeager fell out with his kids over the ordeal.

Before he died, Chuck said: “They thought, when I die my money would be gifted out to them,

“When Victoria came into the picture, they knew it wasn’t going to be that way. They saw all this money no longer going to them.”

He added: “It’s not easy to sit here and watch the kids you raised turn on you and become predators”.

Yeager previously said: “I know, when I get old, my kids are not going to take care of me,

“Victoria fell right into the slot.

“I’m happy with her. She fits me perfect.” 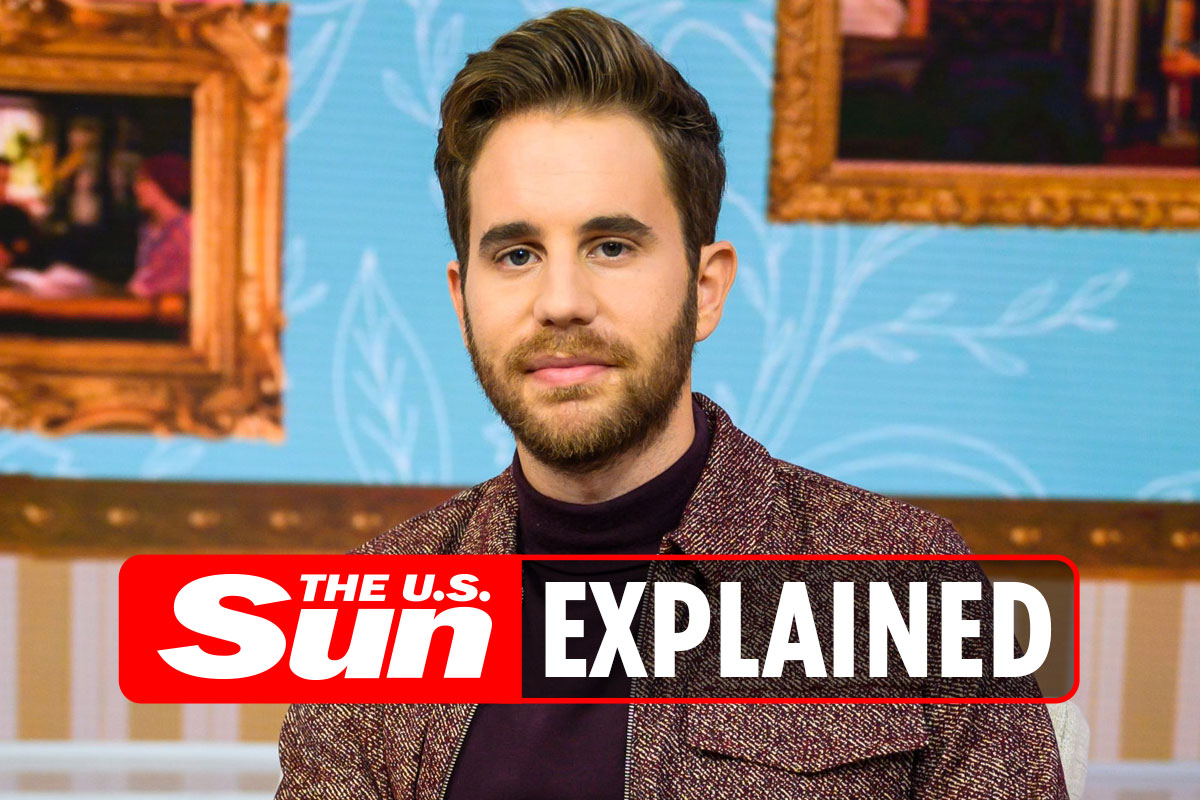 Who is Ben Platt and how old is he? 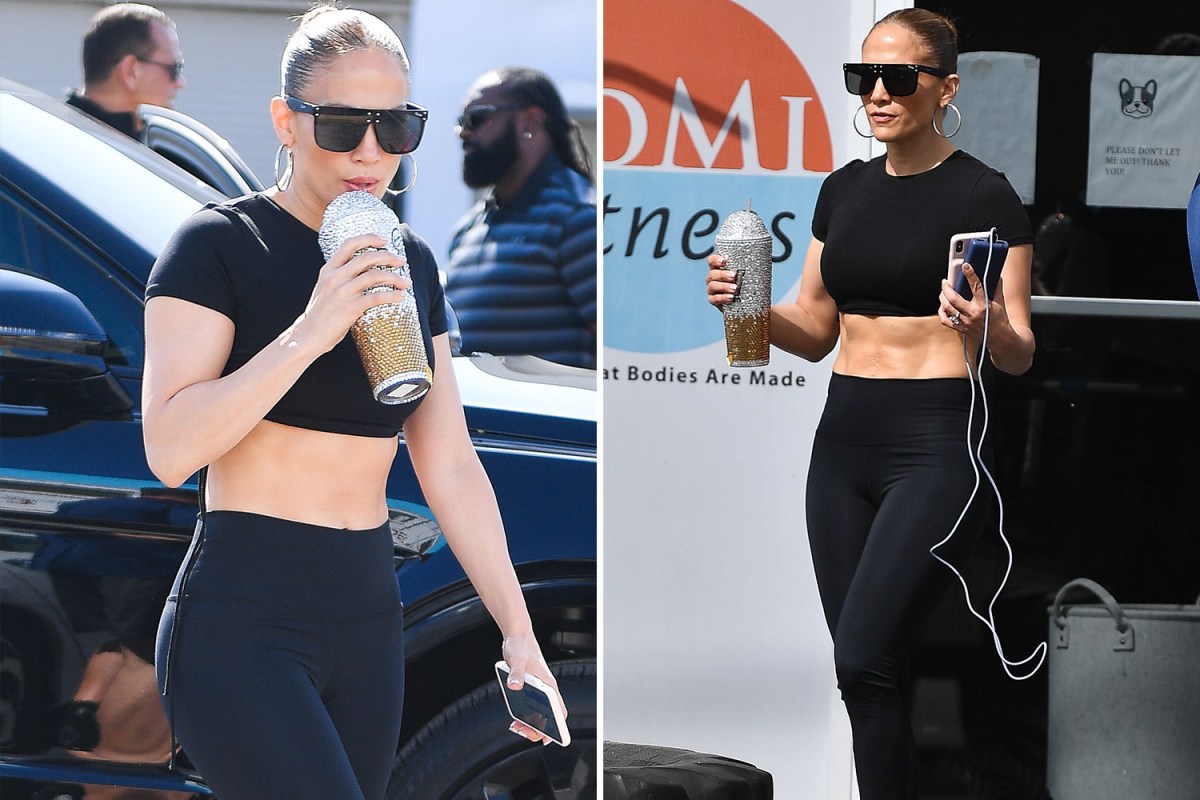 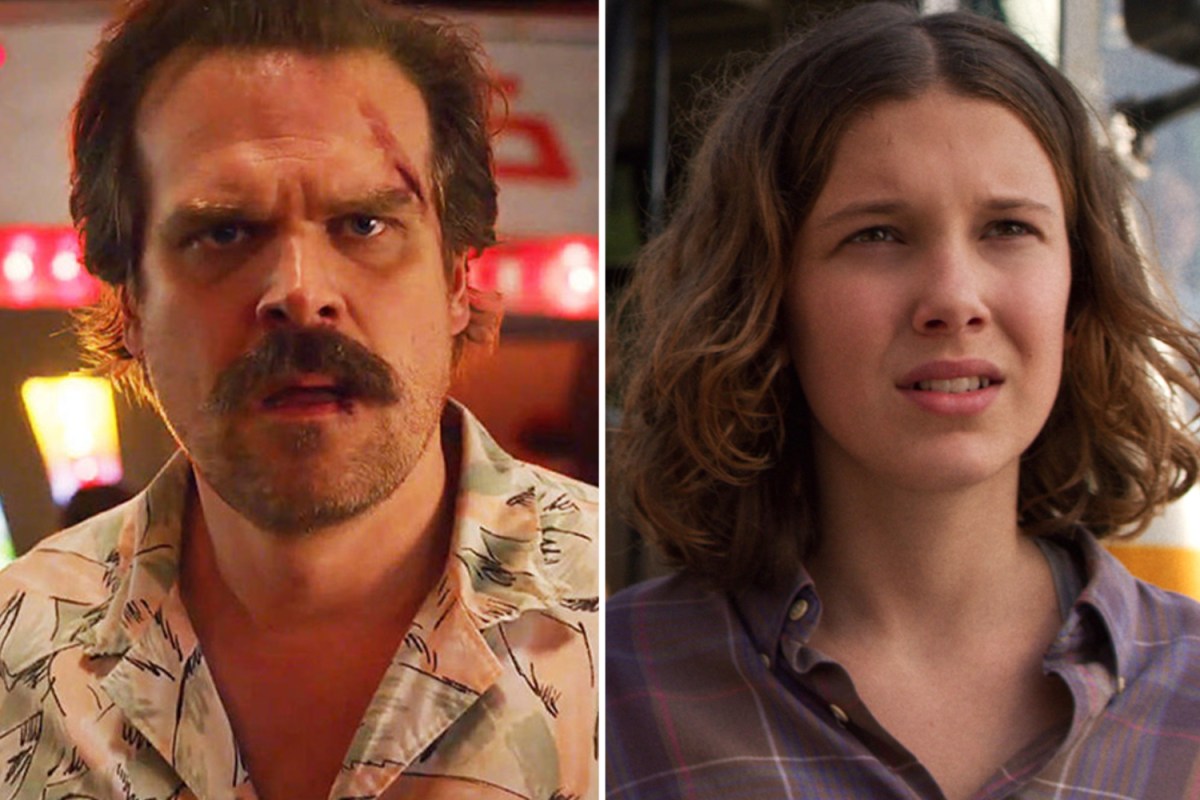 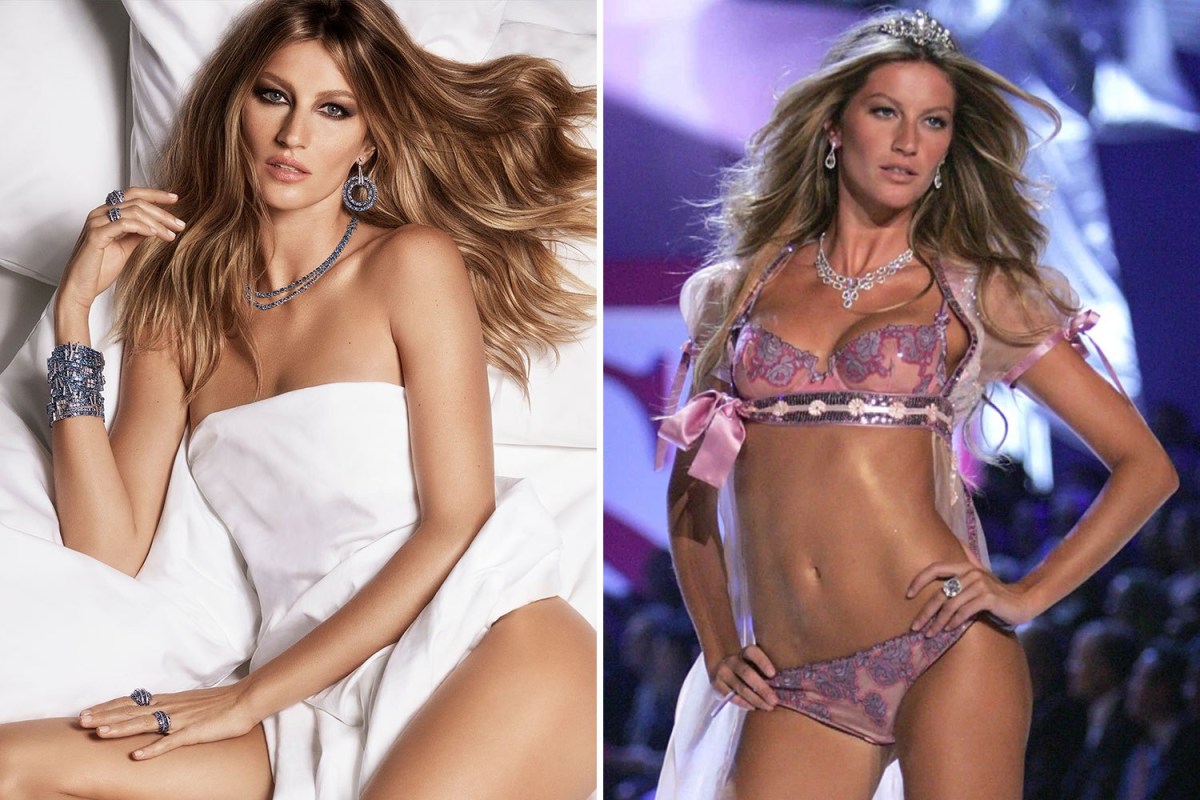