KNOWN best for his role as the charismatic Saul Goodman, the actor was rushed to hospital on July 27, 2021.

Bob Odenkirk collapsed on the set of Better Call Saul and is still receiving hospital care, with his wife Naomi being his primary support.

Bob and Naomi Odenkirk have been married for over twenty years.

Bob came into the spotlight when he was hired as a writer for Saturday Night Live in 1987 – which landed him an Emmy two years later.

Born Naomi Yomtov, his wife works as a producer.

Naomi met Bob for the first time in 1994 during one of his comedy shows in West Hollywood.

She admitted many years later that she told everyone about her crush on him and even when people offered to introduce her to him, she refused.

When she did finally meet Bob, it was on set, and she said Bob seemed “disinterested” in her.

But the pair met again outside a comedy club in Santa Monica. Naomi said: “I didn’t know why he finally noticed me. It’s not like I suddenly became his type. I still don’t think I’m his type, but we get along great.”

They got along so well that they got married in 1997 and have been together ever since.

Although not much is known about Naomi outside of the marriage, she has several producing credits to her name, including 2003’s Melvin Goes to Dinner, sketch comedy series W/Bob and David and Derek and Simon: The Show.

Naomi also played an important part in her husband’s career, taking over as his manager.

“We figured it out years ago but it was very hard for a long time.”

Over the years, Naomi has represented other stars in the likes of Kristen Wiig, Bill Hader, Derek Waters and Jenna Fischer.

How many children do Bob Odenkirk and Naomi Odenkirk have?

The couple welcomed Nathan into the world in December 1998.

Bob said that his family played a large part in his decision to take the role of Saul Goodman in “Better Call Saul” as he would be away filming for large periods of time.

In April, 2020, during an interview with James Corden for his Late Late Show, Bob revealed that his son Nathan battled coronavirus.

READ:  Son Joel Guy Jr, 32, who ambushed parents then horrifically butchered and boiled them 'for $500k insurance' is convicted

The 21-year-old tested positive after travelling from Chicago to Los Angeles.

“I didn’t have to be hospitalized, and it didn’t last as long as it’s lasted for some people”, said Nathan in an interview with the Chicago Tribune.

“But it still sucked. It still really, really hurt. There were weeks where I couldn’t really get out of bed.”

“It was a slow climb up, mostly because the thing that lasted the longest was the fatigue. I’m about caught up now”, he continued.

“I was lucky enough to have a pretty mild case, as opposed to a lot of other people.” He has since made a full recovery.

PayPal vs. Credit Card: Which Is Safer? 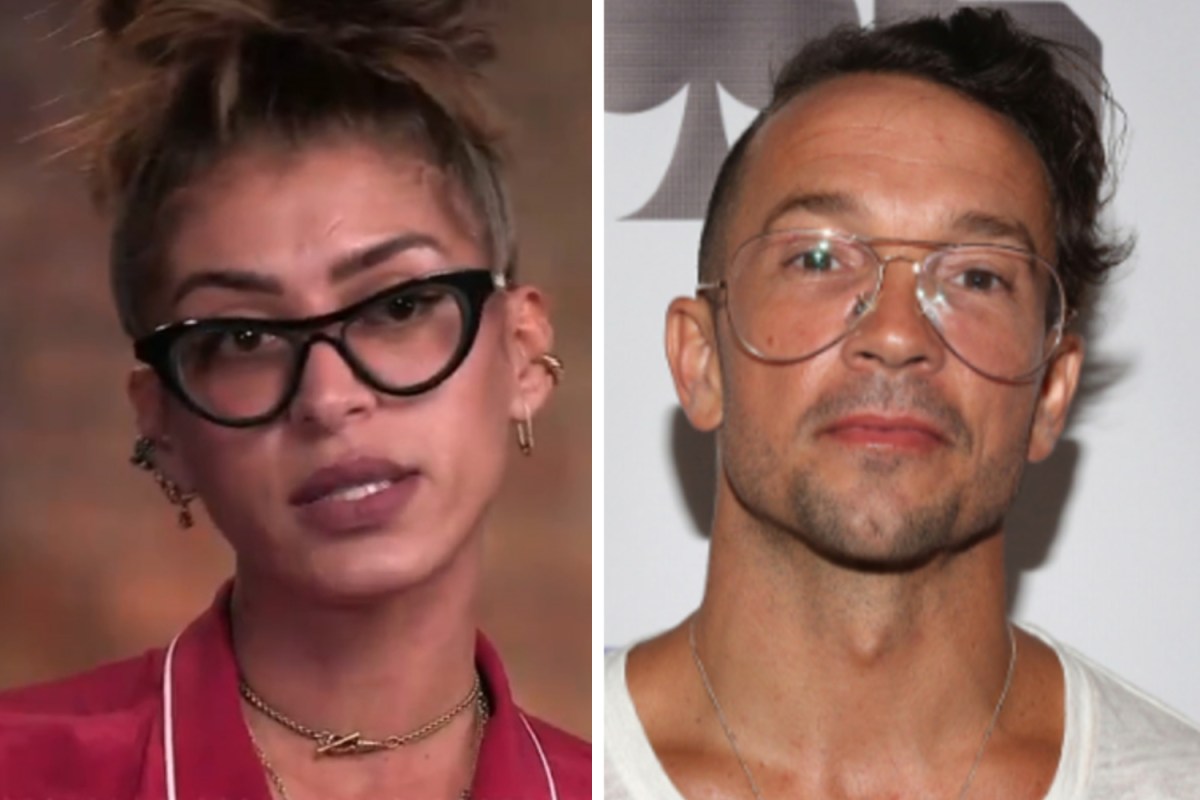 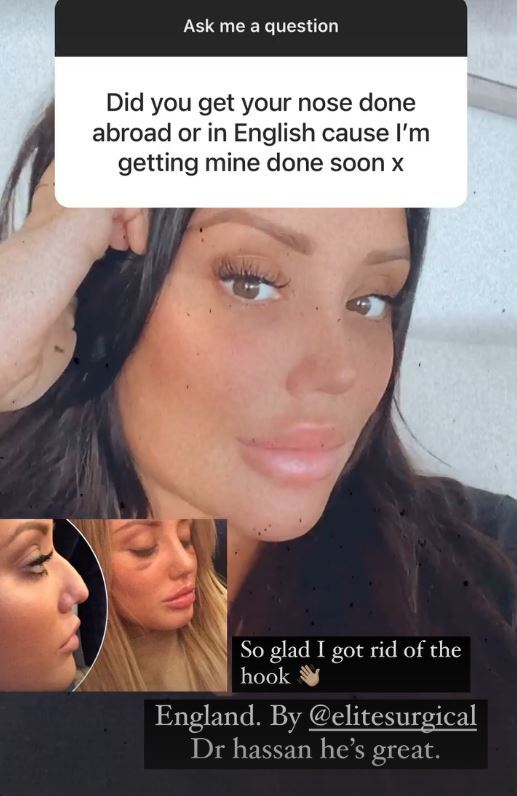 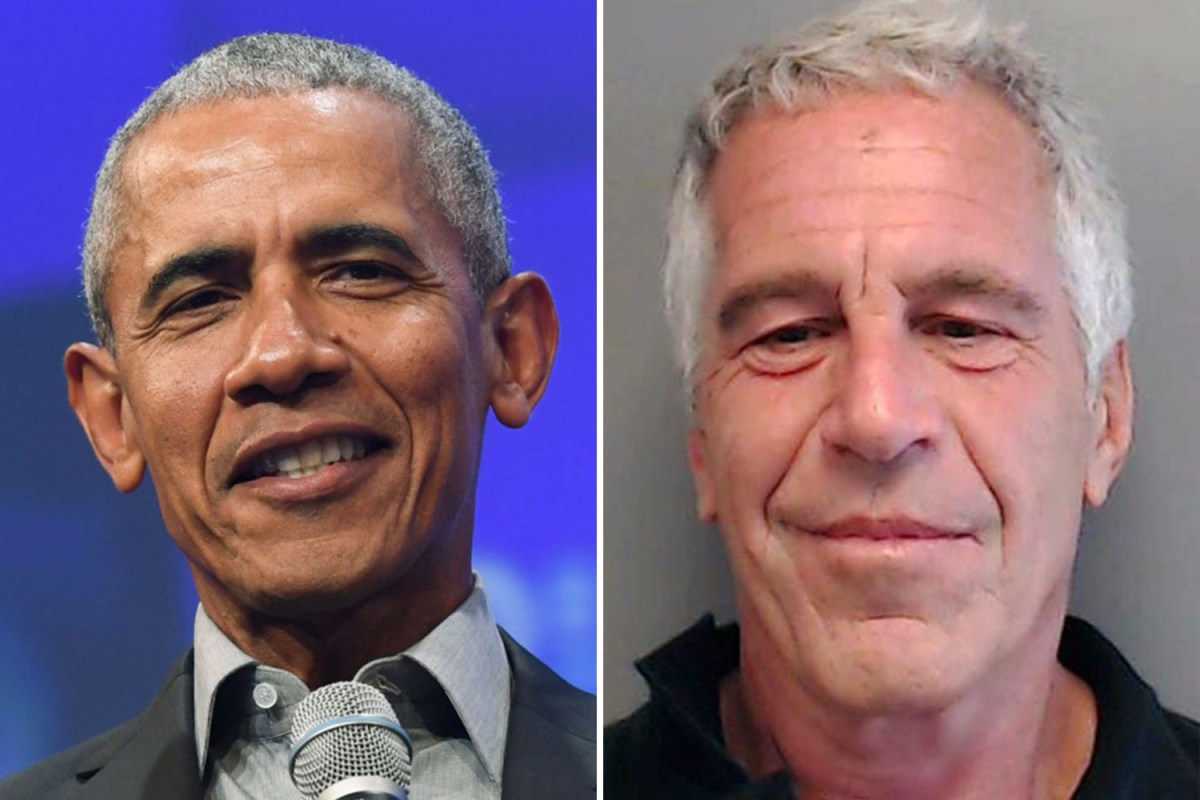 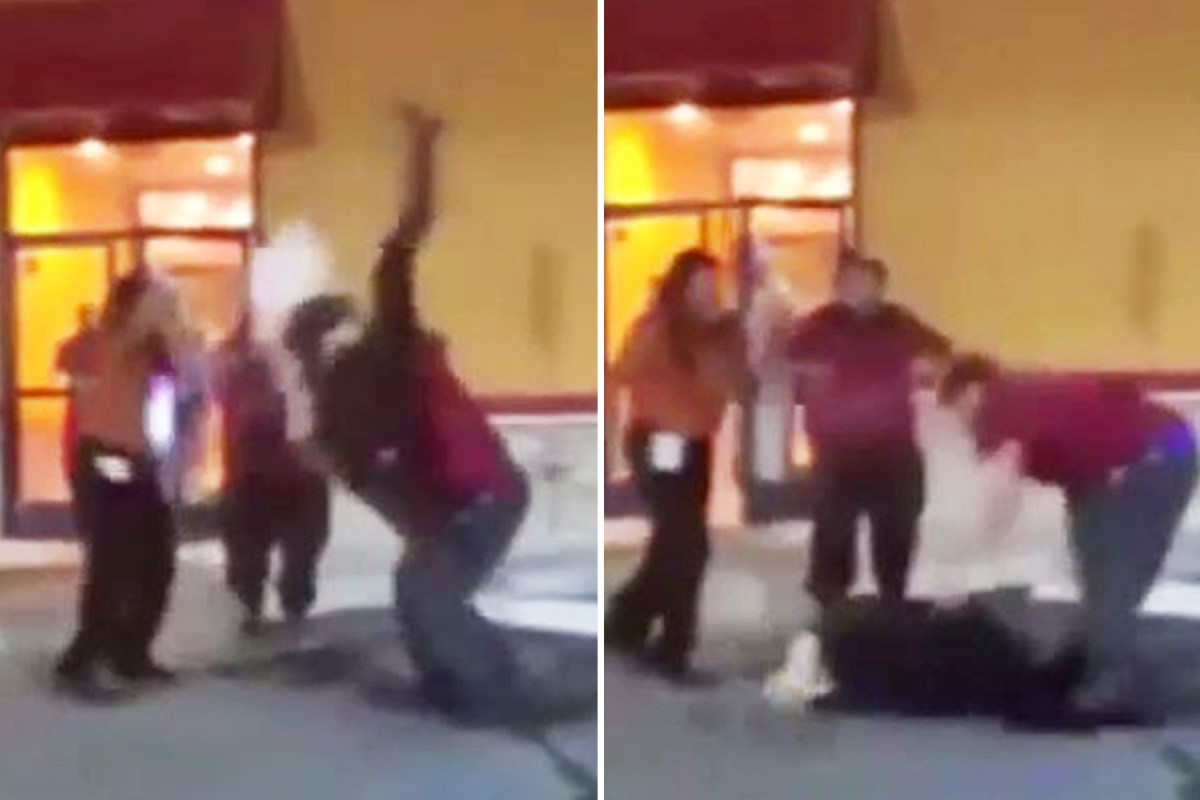