But is Dr Carson married and does his wife have coronavirus? Here is everything you need to know…

Who is Ben Carson’s wife Candy?

Candy was born in Royal Oak Township, Michigan, in 1953.

After graduating from Ferndale High School, she attended Yale University and went on to earn her MBA at John Hopkins Carey Business School.

It was while she was at Yale that Candy met Ben Carson.

The couple have co-authored four books together including One Nation: What We Can All Do to Save America’s Future.

Her memoir, A Doctor in the House: My Life With Ben Carson, was released at the beginning of 2016.

Both Candy and her husband, who is United States Secretary of Housing and Urban Development, are members of the Seventh-day Adventist Church.

Does Candy Carson have coronavirus?

It hasn’t been confirmed if Candy has been diagnosed with coronavirus however on November 9, her husband tested positive for the virus.

READ:  Who is The Voice finalist Jordan Matthew Young?

Coalter Baker, Carson’s chief of staff, told ABC News in a statement: “Secretary Carson has tested positive for the coronavirus.

“He is in good spirits and feels fortunate to have access to effective therapeutics which aid and markedly speed his recovery.”

In 2020 they celebrated their 45th wedding anniversary.

How many children do Ben and Candy have?

The couple have three sons: Murray, Benjamin Jr and Rhoeyce.

All three are credited with appearing in 2003 movie Stuck On You as hospital waiting room patron.

They appeared alongside their dad who had a role in the film as head surgeon and mum, who played an emergency room nurse.

Ben and Candy are also grandparents. 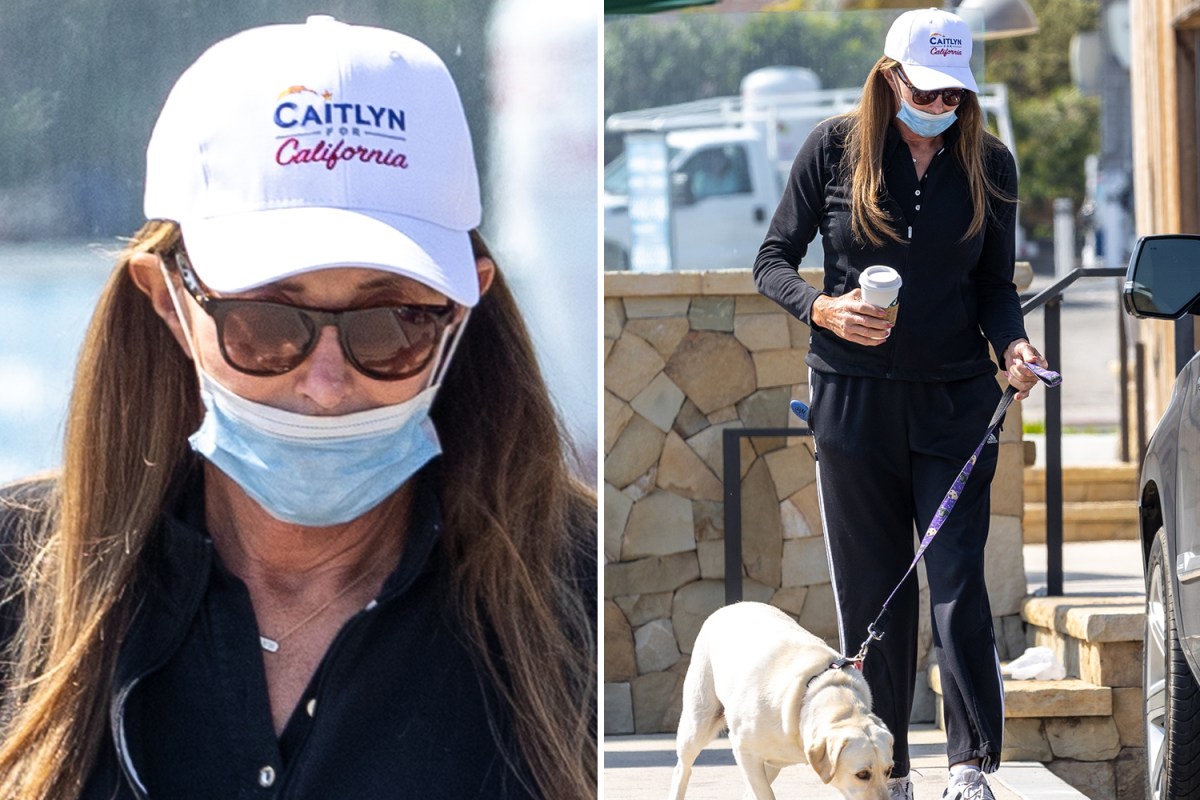